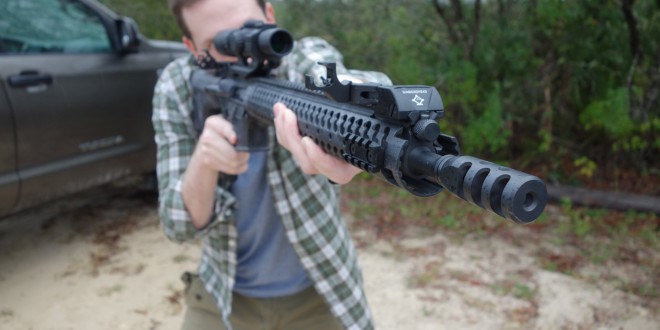 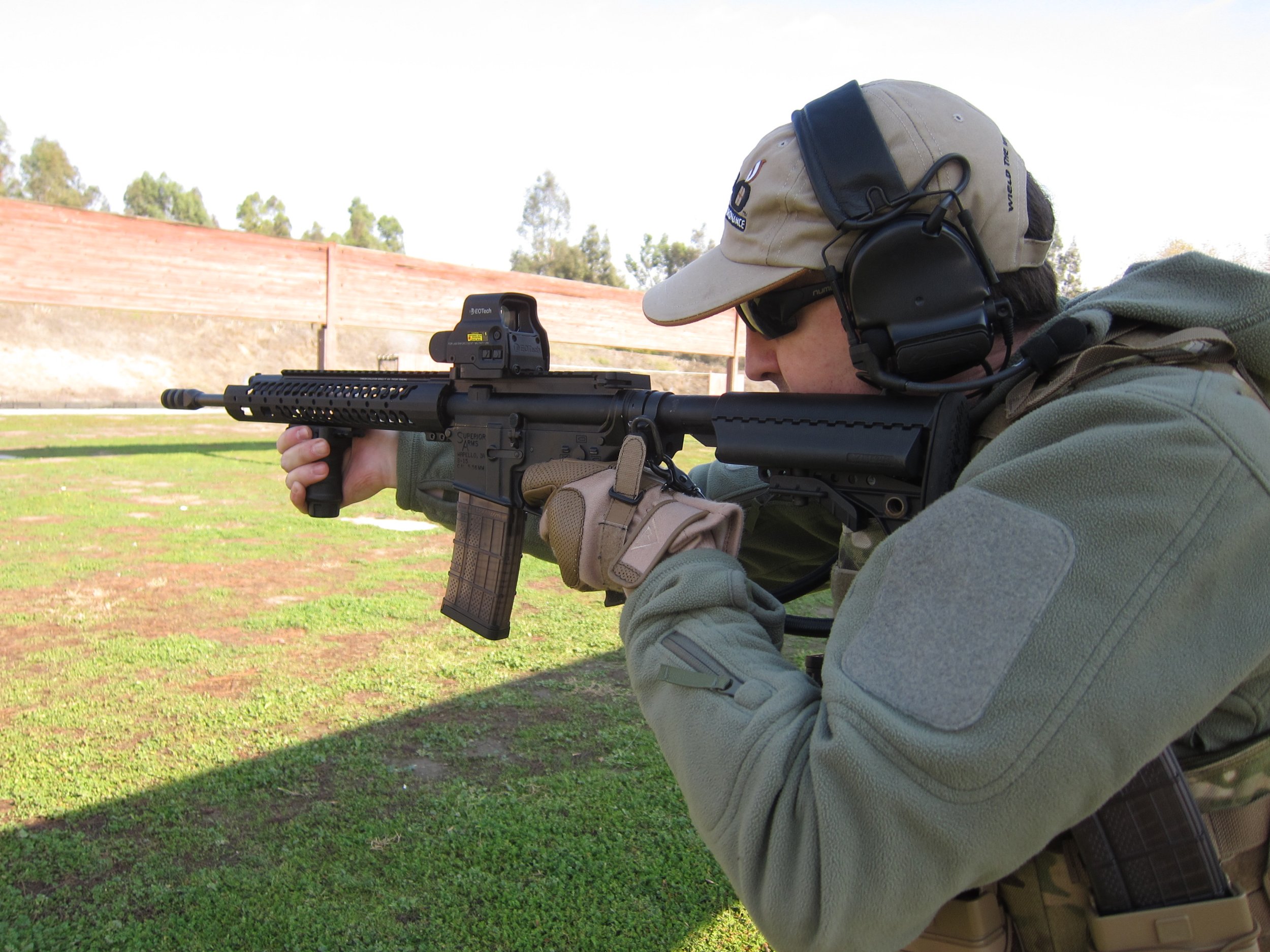 Just in case you needed any further evidence to convince you that Adams Arms (AA) his hell-bent on global domination of the piston AR market, the company just issued a press release stating that they’re bringing production in-house, which will allow them to offer complete piston AR rifle/carbine/SBR (Short Barreled Rifle)/sub-carbines at even lower price points, with the base AA piston rifle/carbine coming in at just $995.00 USD. That’s pretty good. 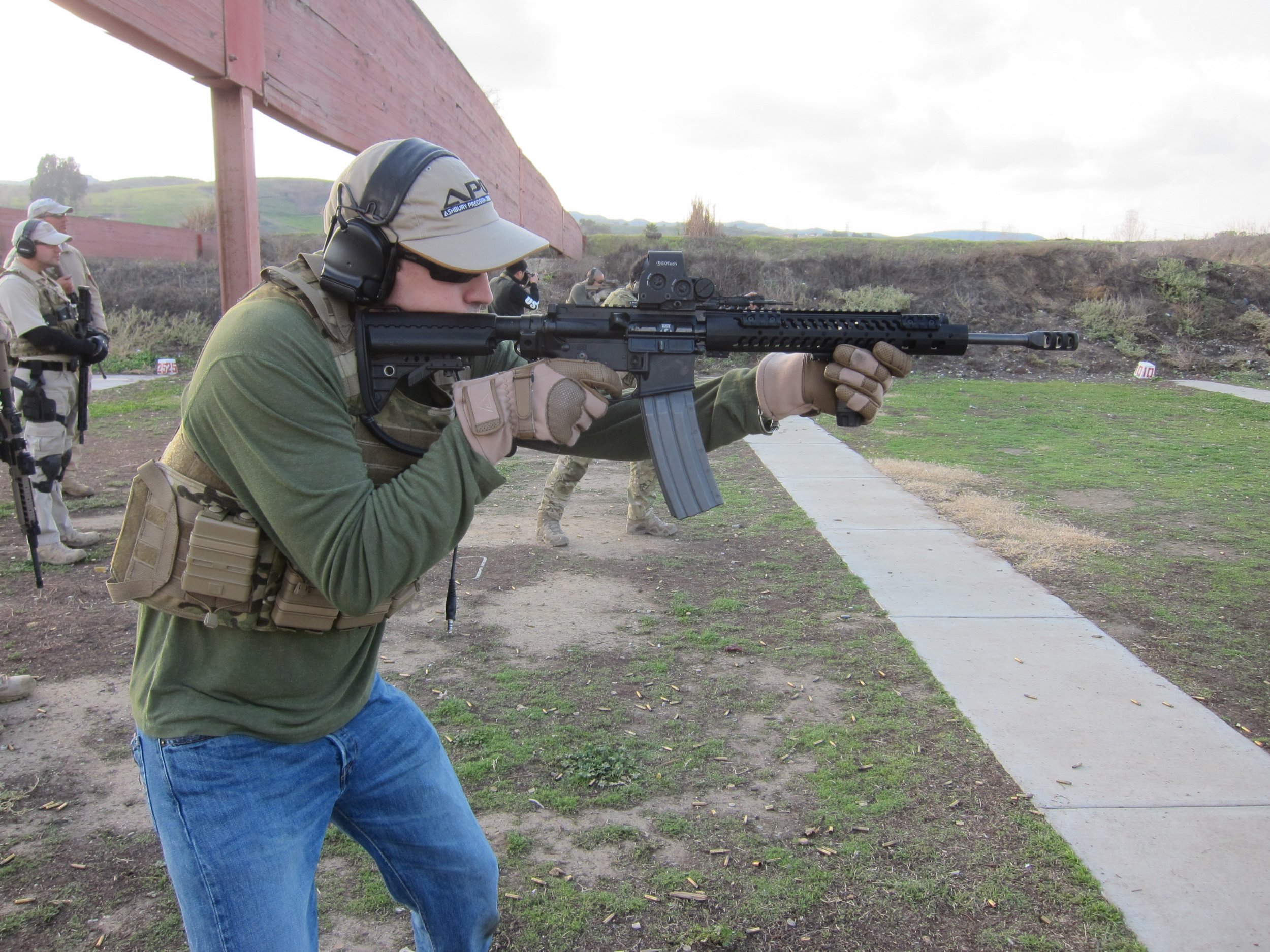 That said, Defense Review corporate, including your humble correspondent, likes both piston and DGI ARs equally. For example, we like Bravo Company Manufacturing (BCM) DGI guns and uppers just as much as we like Adams Arms piston guns and uppers. But, if we’re just talking piston systems, our two current favorites are Adams Arms and POF USA. Both systems are highly-reliable and durable, and both piston/op-rod system components pull right out the front (without having to remove any part of the rail system) for quick and easy cleaning and maintenance. 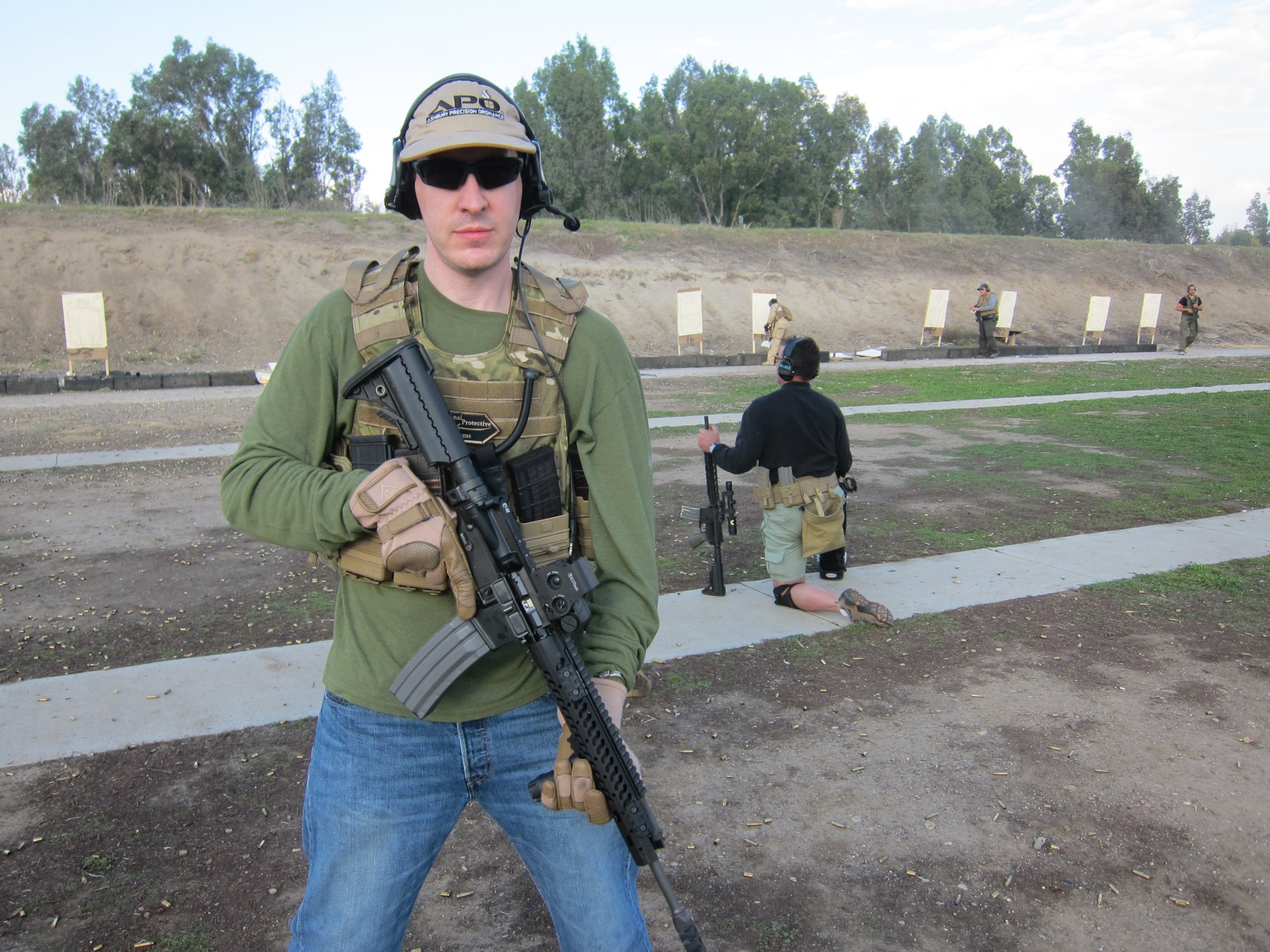 Big things are happening in the halls of Adams Arms these days. Today they have the ability to take superior products to the market at industry leading prices. A recent move to bring production in house coupled with increasing overall productivity allows them to pass savings directly to customers. While traditional piston systems can cost an average of $1,200-$1,600, the Adams Arms base piston rife now has a MSRP of just $995. These prices allow the company to compete with lower priced, traditional rifle systems, while still offering consumers the ability to afford high-quality piston rifles, parts and accessories.

Adams Arms President and CEO Michael Froning commented, “We are extremely excited to be able to reset the bar from a product cost standpoint while delivering the highest quality products on the market. While the industry is seeing reduced prices to combat lagging sales, we have been able to drive our costs down significantly and pass on savings of over 20% to the consumer”

The company also announced exciting new upcoming projects to include:

More news on the release of these products is expected in the next few weeks. 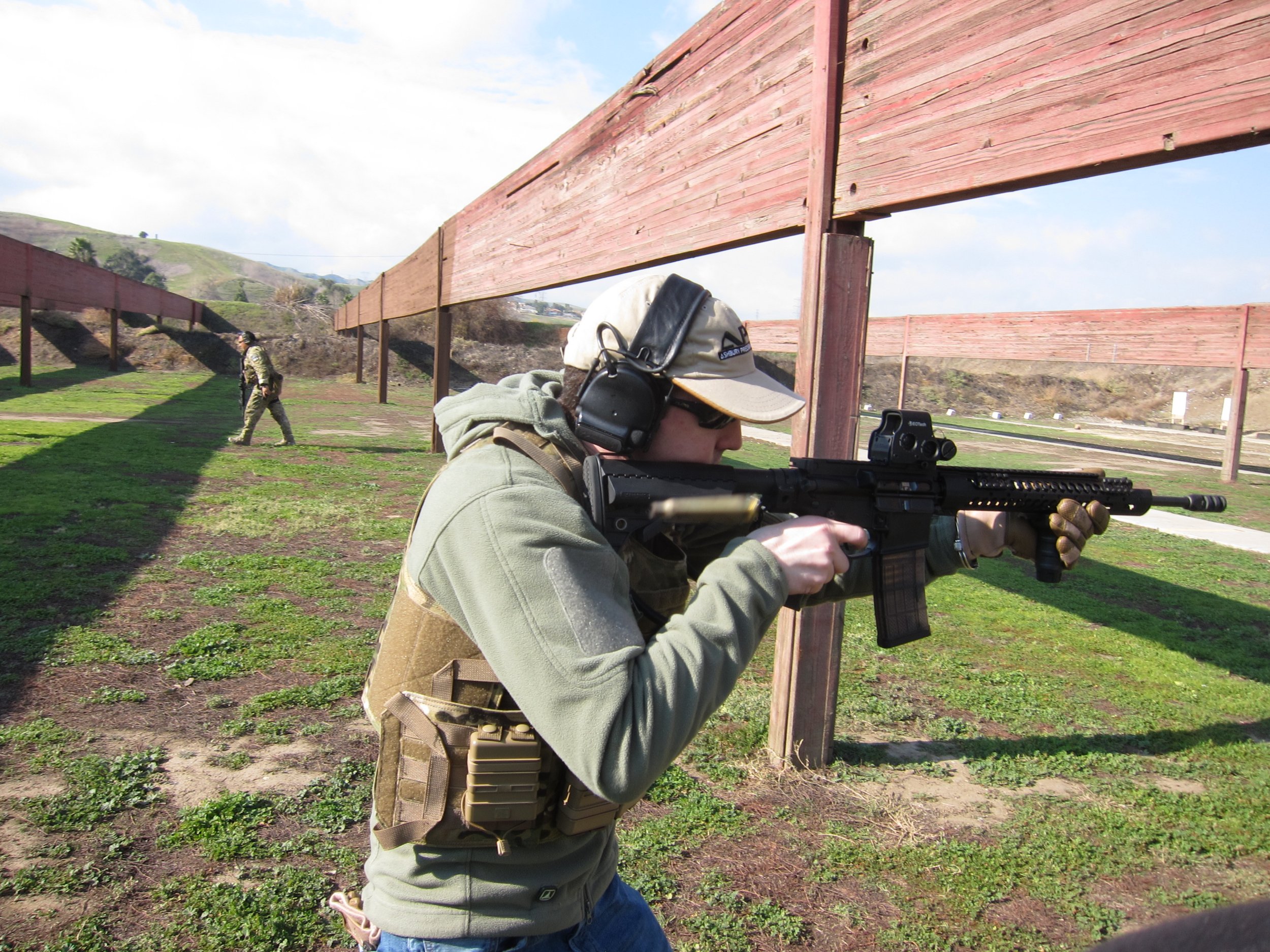 Established in 2007, Adams Arms began with an innovative design that improved the operating system of AR style rifles. The Adams Arms Retrofit Kit provided users the ability to upgrade their existing direct impingement rifles to a piston operated system in a mere thirty minutes or less using a 3/4 inch wrench and hammer. They received a patent in 2008 and gained major OEM partnerships which quickly made their system the number one piston system on the market with more than three times the OEM contracts of competitors.

By 2011 they were building their own upper assemblies and within a year manufacturing complete rifles. Adams Arms’ growth skyrocketed as they acquired their largest OEM manufacturer allowing them to produce the majority of their parts in-house. Adams Arms also develops and utilizes some of the most technologically advanced manufacturing processes, machining techniques and coatings, including QPQ, PVDs and Nickels, that far exceed Mil-Spec standards for quality and performance.

They launched VooDoo Innovations, a sister company, in 2013. VooDoo brings high end coatings and processes to the direct impingement market. With so much growth, a major decision was made to purchase $4 million in manufacturing assets. New equipment and the addition of key leadership and industry hires resulted in more than 75% of production moving in-house. Distribution channels were expanded to new distributors, buying groups, direct dealers and website retail sales. 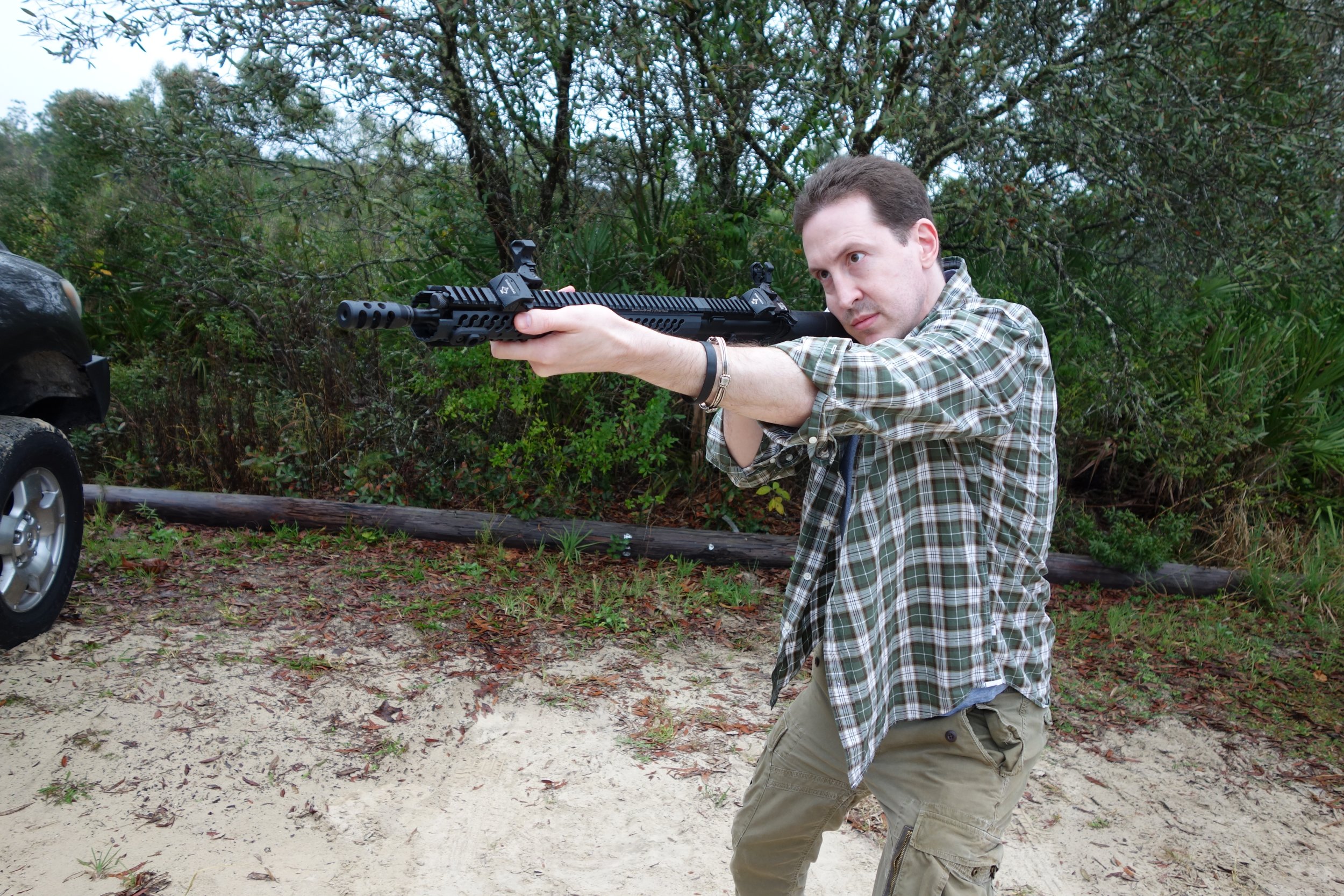 This year they have continued to streamline production and grow their line with products such as:

For more information about Adams Arms and their products, visit www.adamsarms.net or email [email protected].