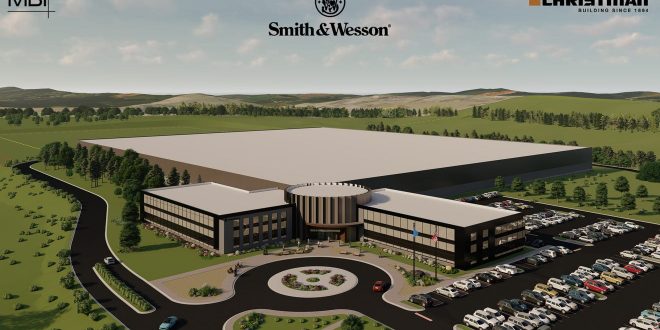 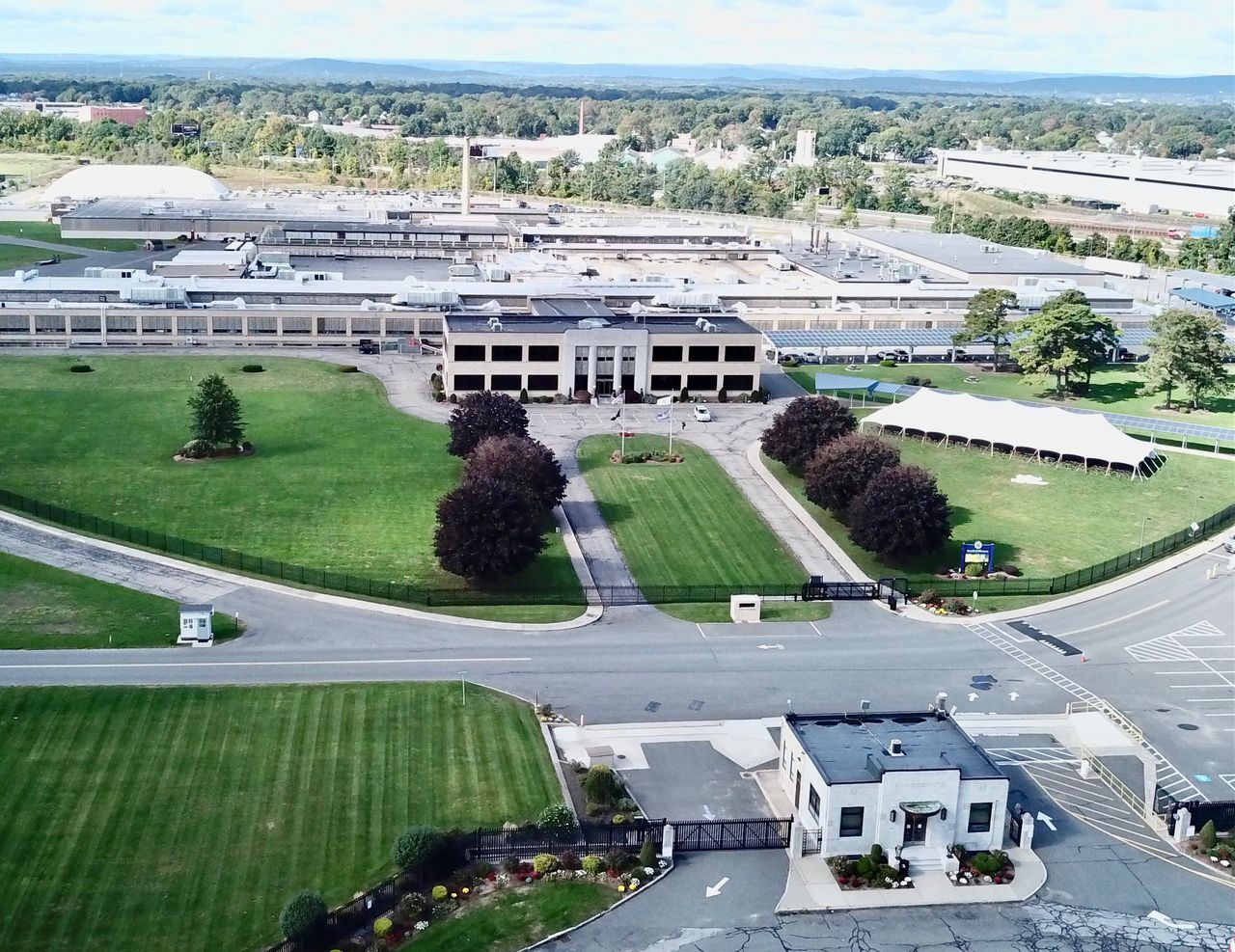 Well, the writing was definitely on the wall for this one. Massachussetts has gotten SO hostile to gun owners AND manufacturers that Smith & Wesson (S&W) is essentially being FORCED to move its headquarters and 550 jobs out of there (Springfield, MA), and into gun-friendly and FREEDOM-friendly Maryville, Tennessee. S&W CEO Mark Smith (no relation to the founder) says that Massachussetts has become an enemy to the company with proposed legislation that bans the manufacture of firearms and accessories that are or will be unlawful to sell there. This includes magazines over ten (10) rounds, triggers under 10 lbs (pounds)–which is truly CRAZY–semi-auto pistols, and semi-auto AR-15 rifles and carbines. While state laws banning popular defensive firearms obviously violates the Constitution of the United States, they’ll have to be challenged in court, and ultimately in the Supreme Court, before situations like this end.

Smith rather succintly put it this way, ““We [S&W] are under attack by the state of Massachusetts,” and that pretty much sums it up. The very necessary move will cost Smith and Wesson $125 million “that I didn’t want to spend,” says Smith. 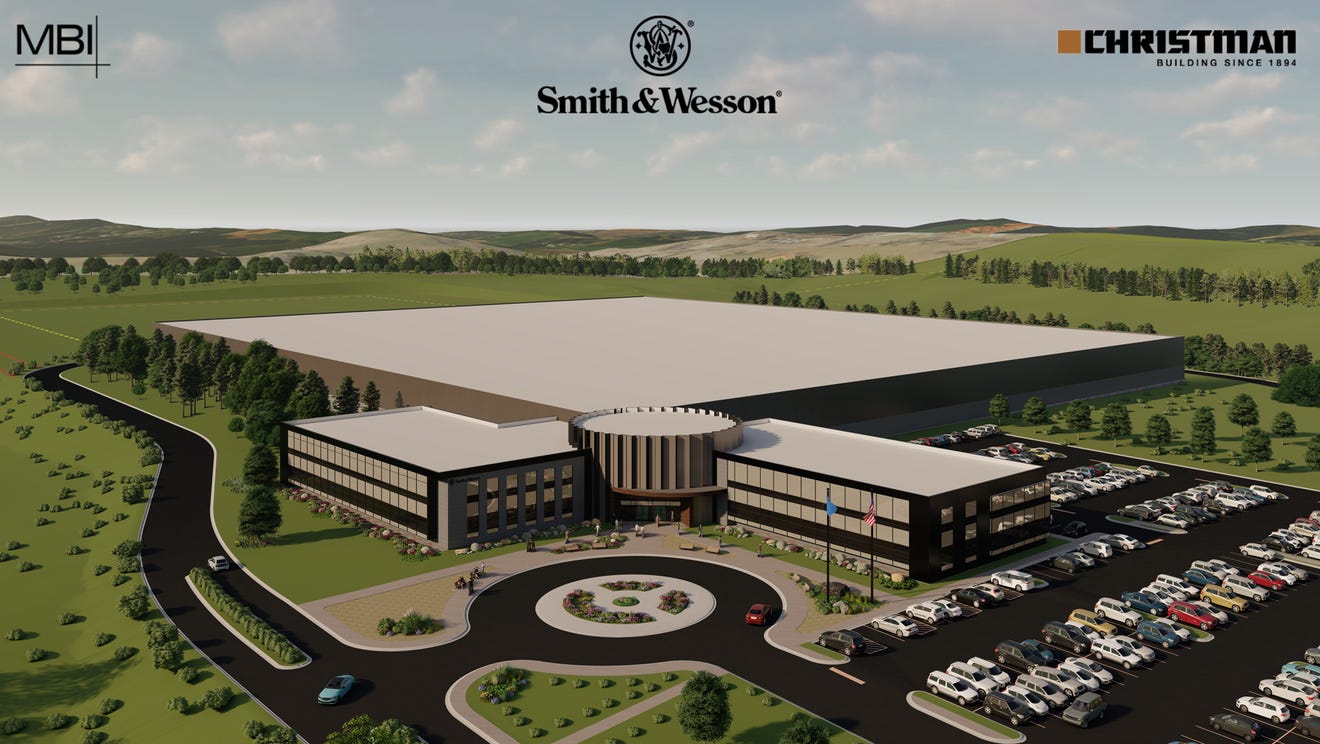 As awful as Massachussetts’ assault on the historic and historically important firearms manufacturer and the Second Amendment is, S&W’s been doing quite well lately, earning $1.1B (Billion) in the most recent fiscal year up from $529.6M the year before. Not bad. Unfortunately for Massachussetts, they’re about to lose all future such revenue and valuable, high-paying jobs that S&W provided the state.

Once the move is complete, ALL S&W semi-auto pistols, rifles (AR-15-type) and standard-capacity magazines will bee manufactured in Maryville, TN. Oh, and here’s the kicker: S&W will reportedly only have to pay $1 for the new facility’s land. WOW. The Daily Times reports that this amazing land purchase deal is part of a larger incentive plan that includes about $8M (Million) in company savings, although the sources of that report are being kept anonymous for their protection, as they haven’t been authorized to talk about it. The Daily Times also reports that “in 2019, the Blount County Commission passed a resolution declaring Blount a ‘Second Amendment Sanctuary’.” That reads like a nice place to live.

The company will try to relocate as many of their workers as they can. Those that are able to move will of course benefit from Tennessees lower taxes and living costs, just as the company will–but S&W CEO Smith says the proposed anti-gun/anti-freedom legislation was what set the move in motion. “Honestly, we know we could have defeated it this session,” Smith said. “But it will be back the next session and the session after that.”