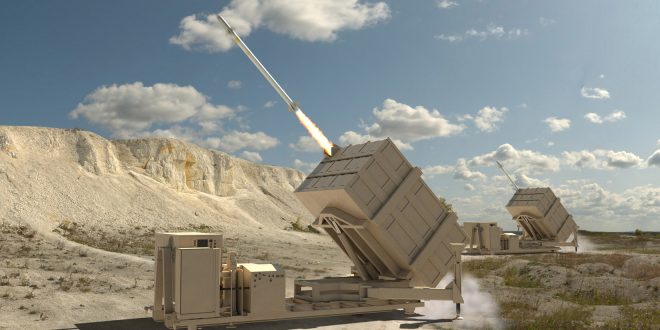 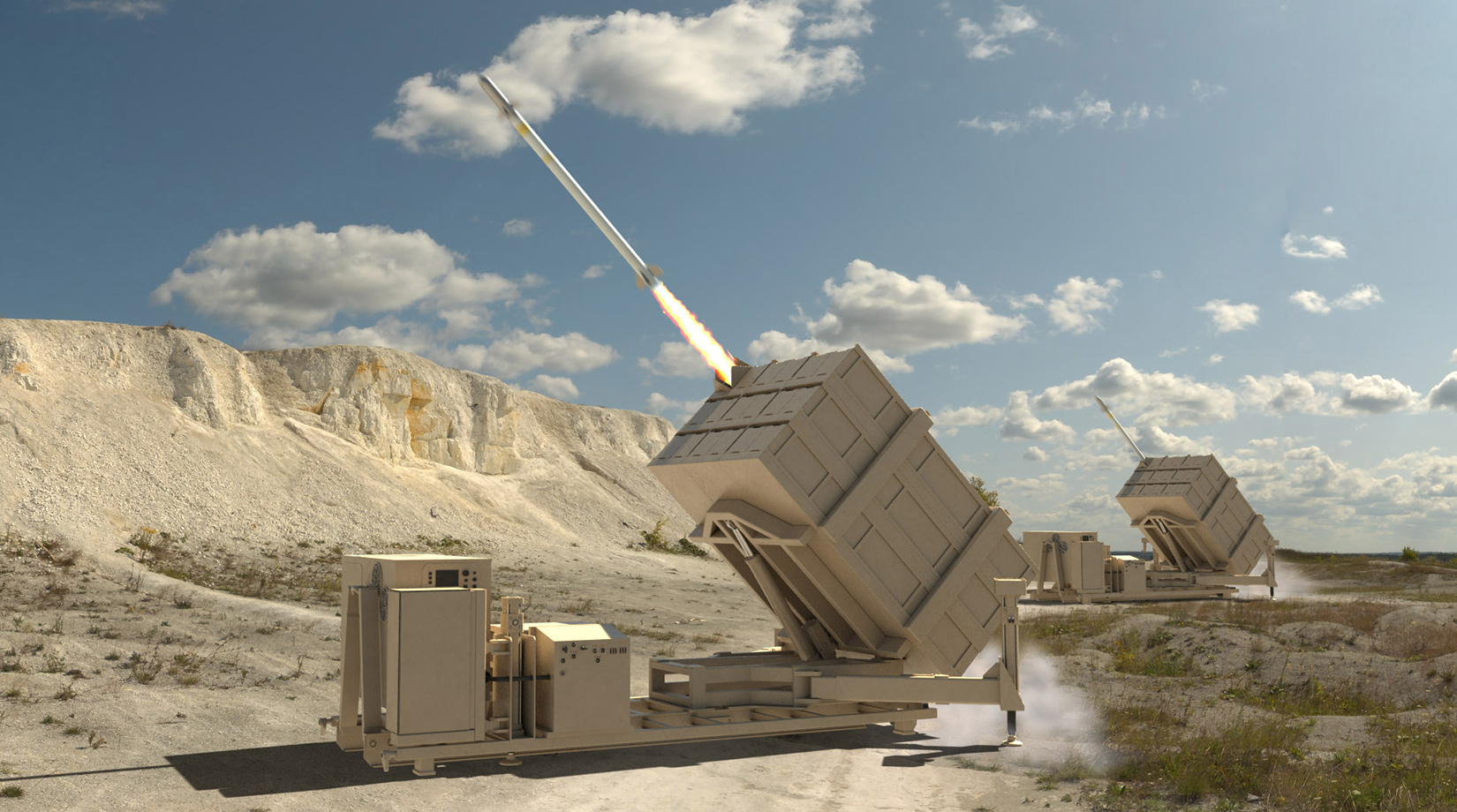 This one’s interesting, and a biggie. A company called Dynetics ( a wholly owned subsidiary of Leidos) has beaten out Rafael Advanced Defense Systems (RADS) and Raytheon Missiles & Defense for the US Army’s Indirect Fire Protection Capability, a fancy name for a missile defense system. Specifically Dynetics’ Enduring Shield beat a product-improved version RADS’ and Raytheon’s famed Iron Dome system, which has a proven track record saving lives by protecting Israelis from enemy rocket attacks. The initial contract for the new cruise missile intercept sytem may only be for $237M (Million), there’s obviously a lot more money coming down the line, assuming Enduring Shield actually works. The Army’s looking at around 400 launchers if everything works out, and that adds up to A LOT of money down the line. The Enduring Shield system will mainly be aimed (excuse the pun) at intercepting and destroying enemy cruise missiles and drones.

So, what does the initial $237M actually buy? According to Breaking Defense, “Dynetics will deliver 16 launcher prototypes, 60 fieldable interceptor prototypes and all-up-round magazines under the two-and-a-half year contract.” Twelve of the launchers will be up and ready to go by fourth quarter 2023, according to Program Executive Office Missiles and Space head honcho Maj. Gen. Robert Rasch.

“We’re getting 16 total because some of those will become test asset [and] some of them through our testing will potentially be destroyed as we’re conducting survivability activities,” Rasch said.

But how did Enduring Shield beat Iron Dome, you may ask? Well, apparently it won in a 3-shot head-to-head match-up that followed a year of “computer simulation and hardware tests” in US Army labs. Enduring Shield reportedly better integrates into the US Army’s Integrated Air Missile Defense Battle Command System (IBCS).

Dynetics’ senior vice president of weapons technology and manufacturing Ronnie Chronister (interesting last name) took a victory lap with this statement, “Dynetics looks forward to delivering this next-generation solution to meet the Army’s needs now and in the future,” and going on to say “We’re ready to tackle this urgent schedule, supporting the safety of our soldiers with this integrated air and missile defense capability.” As boilerplate/unoriginal and uninteresting as Mr. Chronister’s statement is, it’s safe, and gets the job done.

DefenseReview (DR) finds Rasch’s statement more interesting: ““It wasn’t about hits or misses. It was about demonstrating that kill chain from a sensor — in this case the Sentinel radar — providing data, fire control quality data, to the Integrated Air Missile Defense Battle Command System, which then creates a fire control engagement for the launcher and the interceptor to engage on.” That’s a fancy way of talking about the sequence from the initial radar sensing of the incoming threat, to the neutralization of that threat, basically from the sensing moment to the killing moment. The Enduring Shield system utilizes an AIM-9X Sidewinder air-to-air missile to do the dirty work. Iron Dome uses a modified variant of Iron Dome’s SkyHunter interceptor missile.

Did Soleimani get JAGM’d? A Little Follow-Up on the Joint-Air-To-Ground Missile, Precision-Guided Goodness

David Crane started publishing online in 2001. Since that time, governments, military organizations, Special Operators (i.e. professional trigger pullers), agencies, and civilian tactical shooters the world over have come to depend on Defense Review as the authoritative source of news and information on "the latest and greatest" in the field of military defense and tactical technology and hardware, including tactical firearms, ammunition, equipment, gear, and training.
Previous Advanced Armament Corporation (AAC) Silencers/Sound Suppressors is Back in Business with Brand Relaunch
Next Smith & Wesson Leaving Anti-Gun, Anti-Freedom Massachussetts, and Heading to Gun and Freedom-Frendly Tennessee!