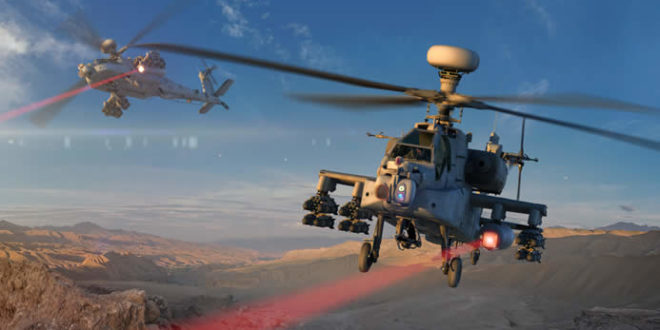 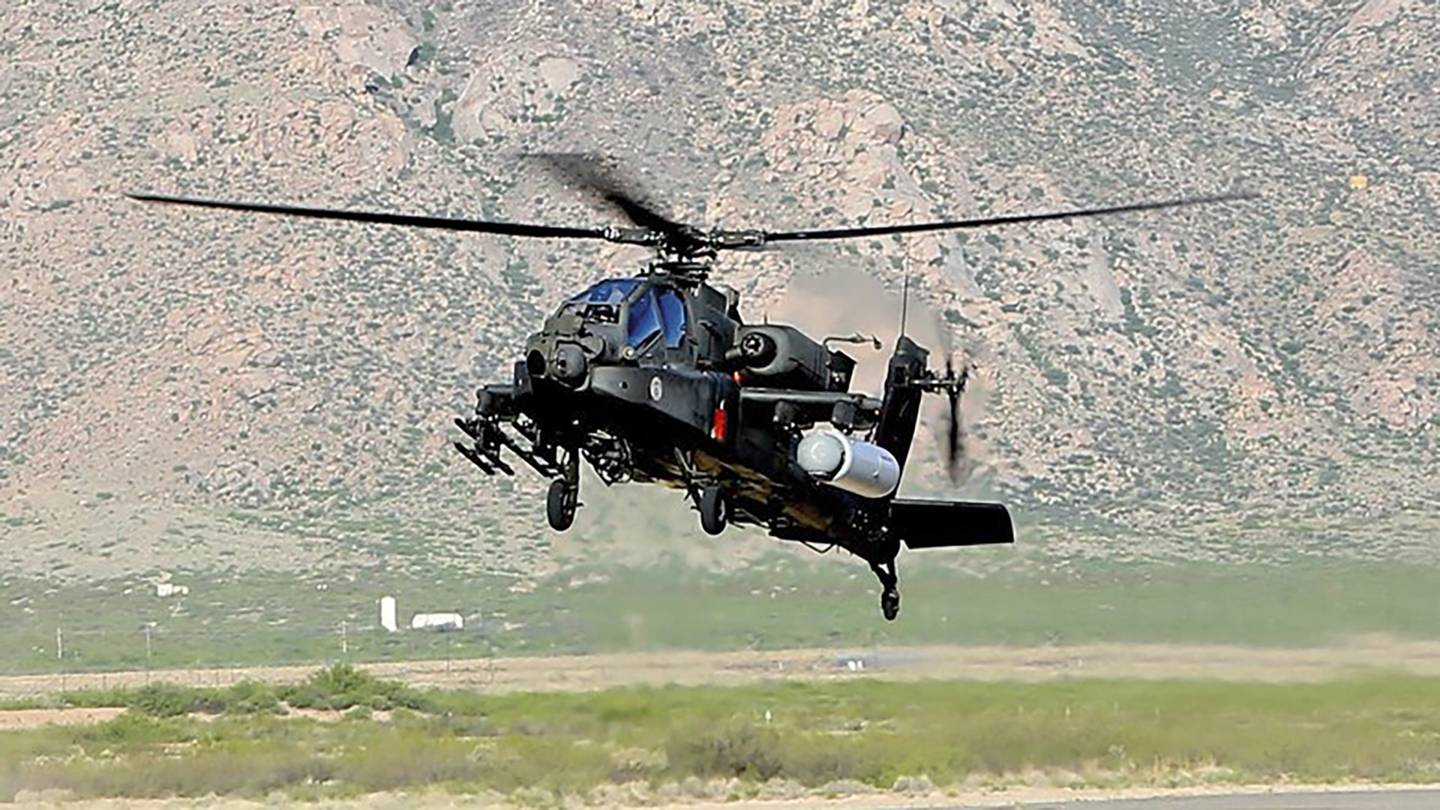 DefenseReview (DR) recently published a piece on the new Lockheed Martin 60kW (Kilowatt) fiber optic laser weapon, which is pretty interesting. However, as it turns out, SOCOM (USSOCOM) just tested a Raytheon HEL (High Energy Laser) on board a Boeing Apache AH-64 Apache attack helicopter at White Sands Missile Range, New Mexico. Pretty exciting. So, it would appear that future Apache attack helicopters may be armed with HELs, in addition to HELLFIREs (LONGBOW FCR and LONGBOW HELLFIRE Missiles). The resulting combo would certainly be Hell on earth for enemy combatants, and thus a welcome capability for US Military Special Operations Forces (SOF).

Anyway, the whole thing’s laid out in a Raytheon press release, but the key part of the release is the following paragraph that provides some detail on the technology and capability, and it reads as impressive: 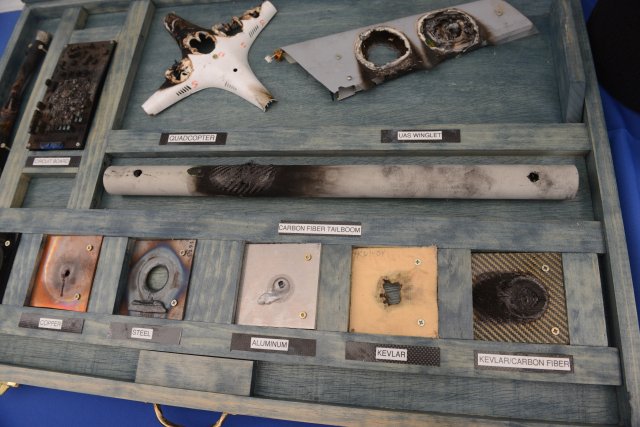 “The test achieved all primary and secondary goals, providing solid experimental evidence for the feasibility of high resolution, multi-band targeting sensor performance and beam propagation supportive of High Energy Laser capability for the rotary-wing attack mission. Additionally, the system performed as expected while tracking and directing energy on a number of targets. The design of future HEL systems will be shaped by the data collected on the impact of vibration, dust and rotor downwash on HEL beam control and steering.”

Of course the key to this advanced targeting capability is Raytheon’s Multi-Spectral Targeting System (MTS), which utilizes an “advanced electro-optical infrared sensor”. In the test, targets were engaged at a slant range of 1.4 kilometers, slant range being the distance between to points at different altitudes.

By the way, Raytheon also has a web page dedicated to the event, and We are the Mighty has its own short article on it.

Bottom line, the test was a total success, according to Raytheon. Raytheon was also kind enough to publish a little video of the test.

Defense Review looks forward to seeing a better video with real live-action footage of an armored vehicle actually getting burned through, hopefully within just a few seconds. Come to think of it, we’d also like to see a HEL-armed helicopter, fighter aircraft or ground vehicle killing a fast-moving fighter aircraft. That would be pretty great, as we’re pretty big fans of laser weapons over here. Weapons-grade lasers represent an important component of America’s future-warfare combat capability, so it’s nice to see we’re making some real progress in that field. 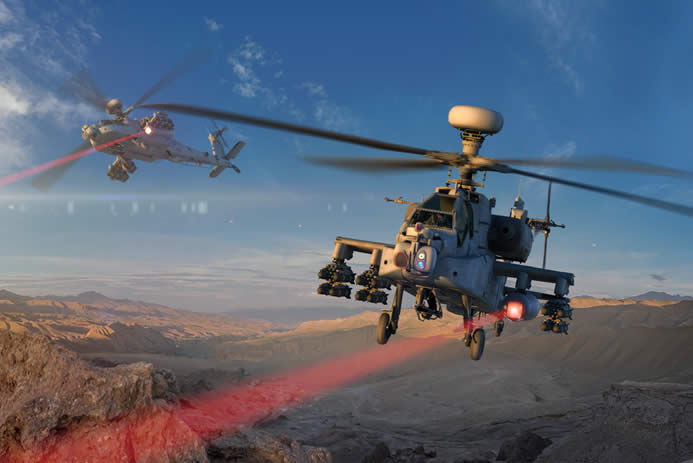