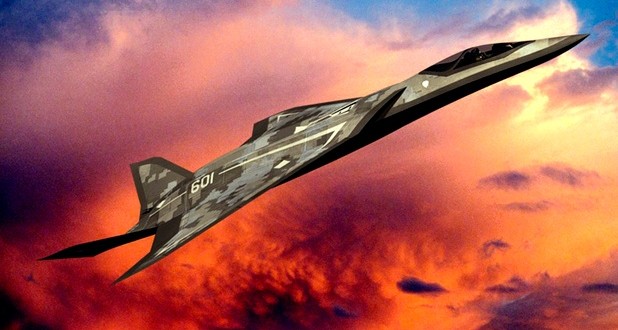 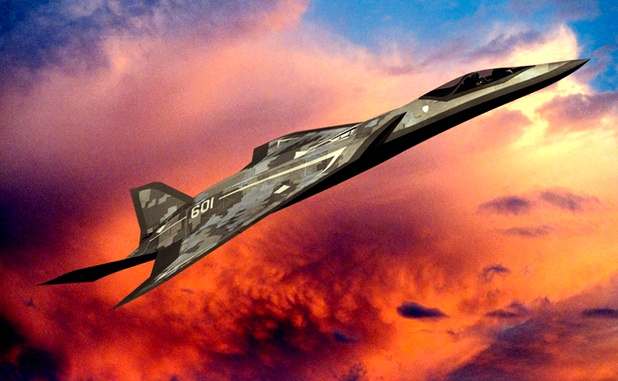 According to a very recent solicitation notice issued on November 15, the U.S. Air Force Research Lab (AFRL) is looking for a few good “Laser Systems for Future Air Dominance Platforms“, which apparently include a fighter-aircraft-mounted laser cannon for dogfighting and perhaps even BVR (Beyond Visual Range) engagements, if the laser cannon is powerful enough and can be integrated with the aircraft’s AESA (Active Electronically Scanned Array) radar system. The time-target goal for laser-assisted air dominance is 2030+, but the Air Force would like to see TRL 5 or higher laser systems by 2022.

Specifically, AFRL wants the following three catagories of lasers: 1) “Low-power lasers for illuminating, tracking, targeting, and denying/defeating sensor threats.” 2) “Moderate- power laser protective weapons system.” And, 3) “High-power for laser weapons systems. Contact POC for physical characteristics desired.” The kicker is that both laser and beam control systems must remain operational (i.e., they have to work) in a flight regime from “Sea Level to 65kft and speeds from Mach 0.6 to 2.5” in an Anti-Access/Area Denial (A2/AD) environment.

Assuming a viable laser cannon weapon system can be developed for fighter aircraft, DefenseReview (DR) is curious as to whether or not it will be compact and light enough to be integrated into the aircraft and still keep a traditional ballistic cannon, or if the cannon would have to be removed due to space and weight issues. DR assumes this would depend on the size and power of the fighter aircraft. An F-15, F-22, for F/A-18E, for example, is going to have an easier time of it than an F-16. Also, a long-range laser weapon (laser cannon) designed to work in coordination with AESA radar system, would require a lot of power, and thus more weight and energy to drive it. We assume the laser would be powered by the engine(s), but if the laser requires a lot of power, it’s going to drain the aircraft’s fuel supply more quickly and probably drain some speed and thrust while in use. Obviously, the longer the range capability of the laser, the more power that will be required. Regardless, an F-22 Raptor 5th-generation fighter aircraft, or even a F-15 Eagle 4th-Gen fighter for that matter, armed with missiles, a M61A2 Vulcan Cannon system AND a laser cannon would be one very scary aircraft, let alone a 6-generation fighter like the Lockheed Martin F/A-XX naval fighter aircraft concept.