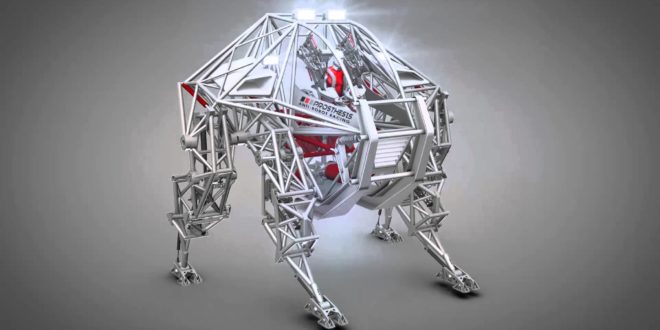 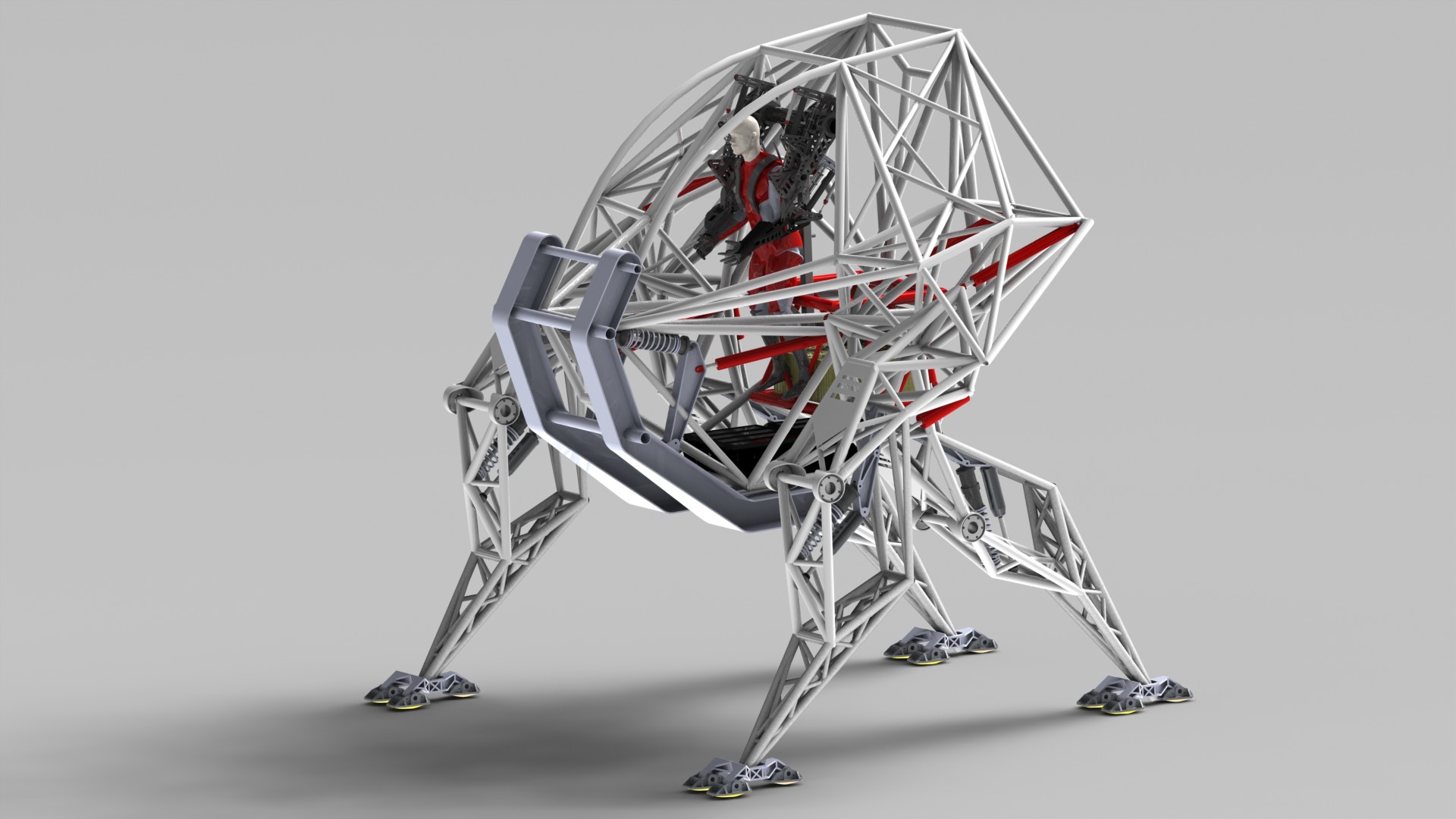 It seems like only last week that DefenseReview was discussing manned exo-bionic exoskeleton systems like the Korean Method-2 Giant Manned Bipedal Robot (GMBR) for potential future warfare applications. Wait a minute, it was just las week that we were doing that. Well, another such system is apparently being developed right here in this country (USA) called Prosthesis. Developed by “mad scientist” Jonathan Tippett, and billed by him as “the anti-robot”, Prosthesis is essentially a 14-foot (14″) exo-bionic manned exoskeleton “racing robot” that can run 50 mph, and up to 20 mph SILENTLY, which is interesting. Actually, to be specific, it’s 13.8″, but close enough. While Prosthesis is designed for racing, DR’s more interesed in its potential military Special Operations Forces (SOF) applications.

Also interesting is the fact that Prosthesis can run for 30 minutes to two hours at a time, thanks to its 96V x 20kWh lithium ion battery power supply, which means it can cover a lot of ground very quickly compared to your run-of-the-mill bipedal human. Since Prosthesis is quadrupedal, it can also traverse terrain that would give wheeled vehicles serious problems. So, fast, silent, and all-terrain. Sounds pretty good.

So, can Prosthesis be effectively armored and weaponized for the future battlefield? We don’t know yet, but we’re curious to find out. Defense Review is a firm believer in “where there’s a will, there’s a way, and “if we can think it, we can do it”. So, we’re guessing it probably can be.

Regardless, Prosthesis is certainly very interesting.

The following information on Prosthesis comes directly from the company’s website: 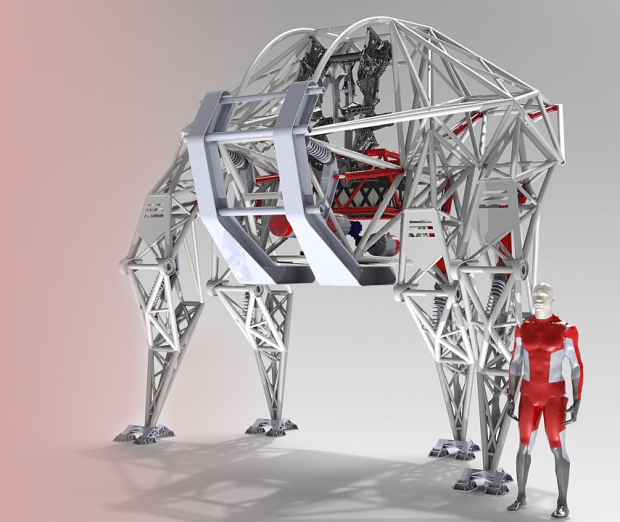 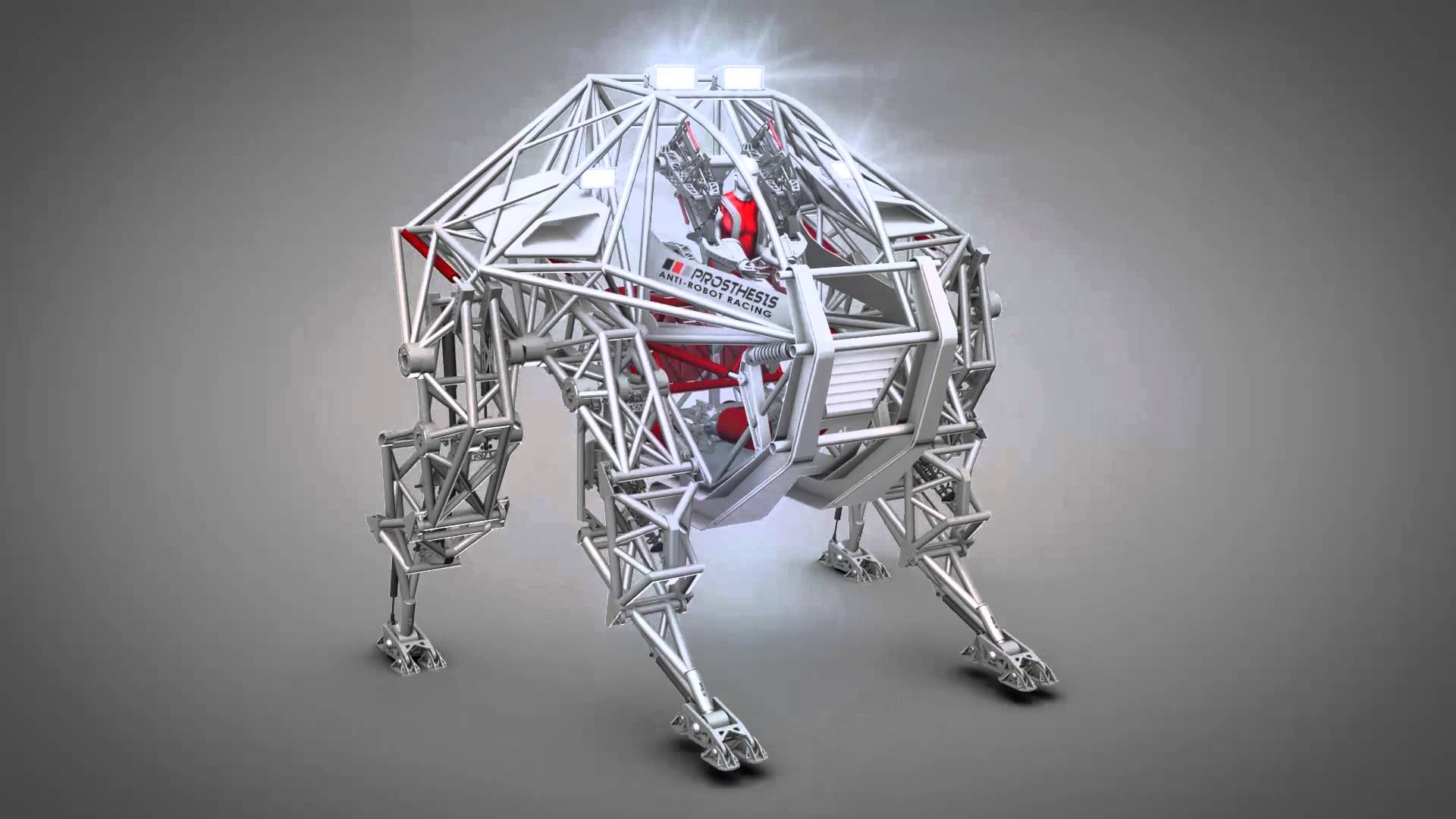 Human Controlled
Prosthesis was built for the pilot. The primary objective of the project was the creation of a responsive, stable and powerful exo-bionic platform that amplifies the motions of of a human pilot. Prosthesis is a sports machine and requires a trained athlete to operate.

Off-Road
Prosthesis was developed in the Lab, but designed and built for the real world. With massive suspension travel and a trained human pilot at the controls, Prosthesis will be capable of tackling any terrain at top speed.

Electric Powered
Prosthesis marks the inception of a new, large scale exo-bionic technology platform. We believe the future belongs to high power, compact mobile electric power systems and we are committed to being leaders in the field.” 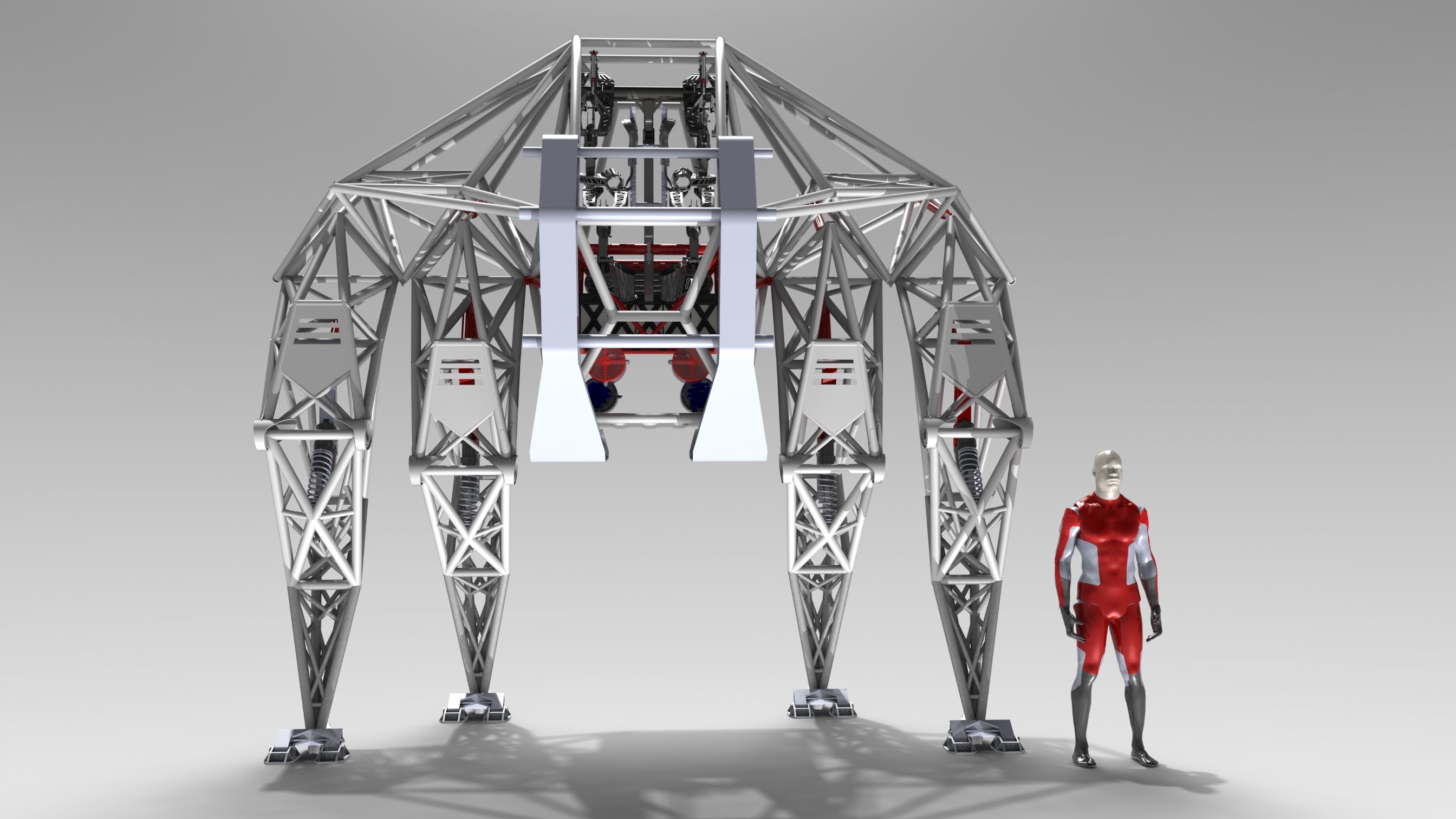 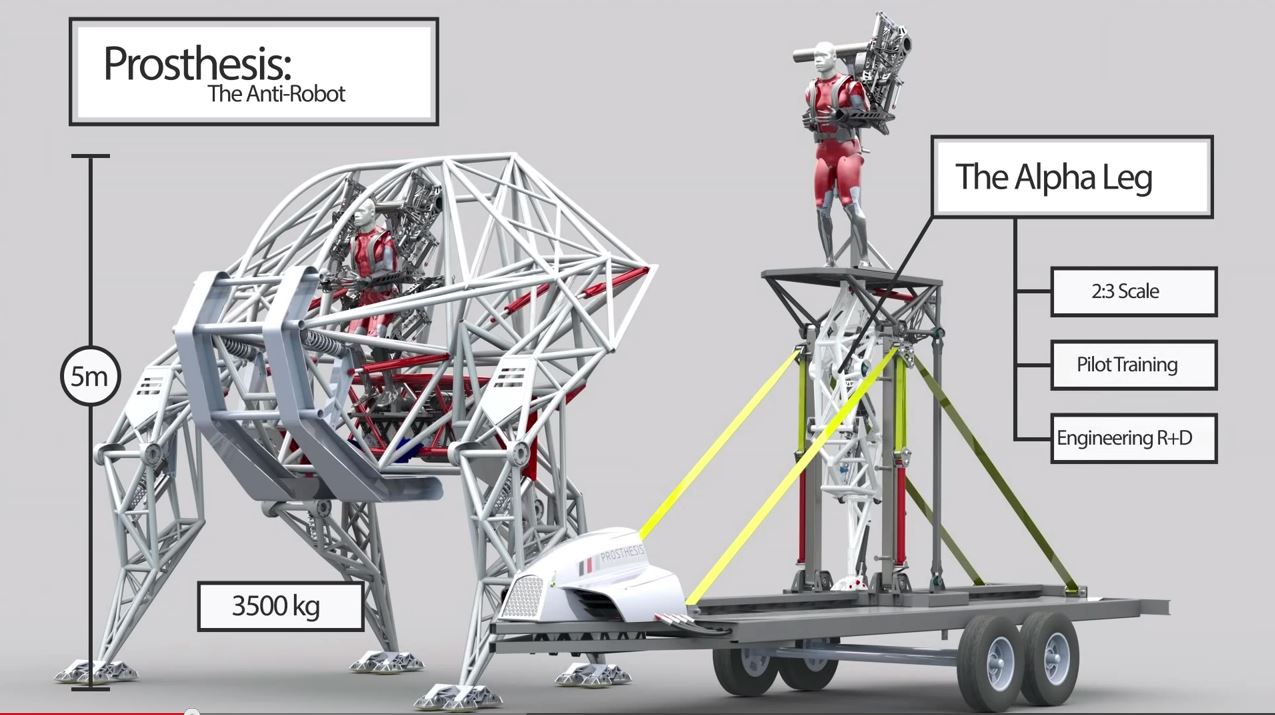