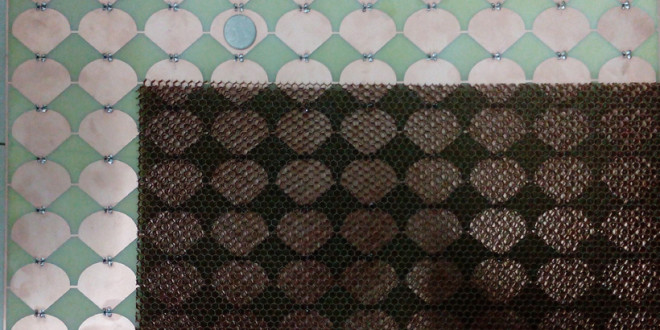 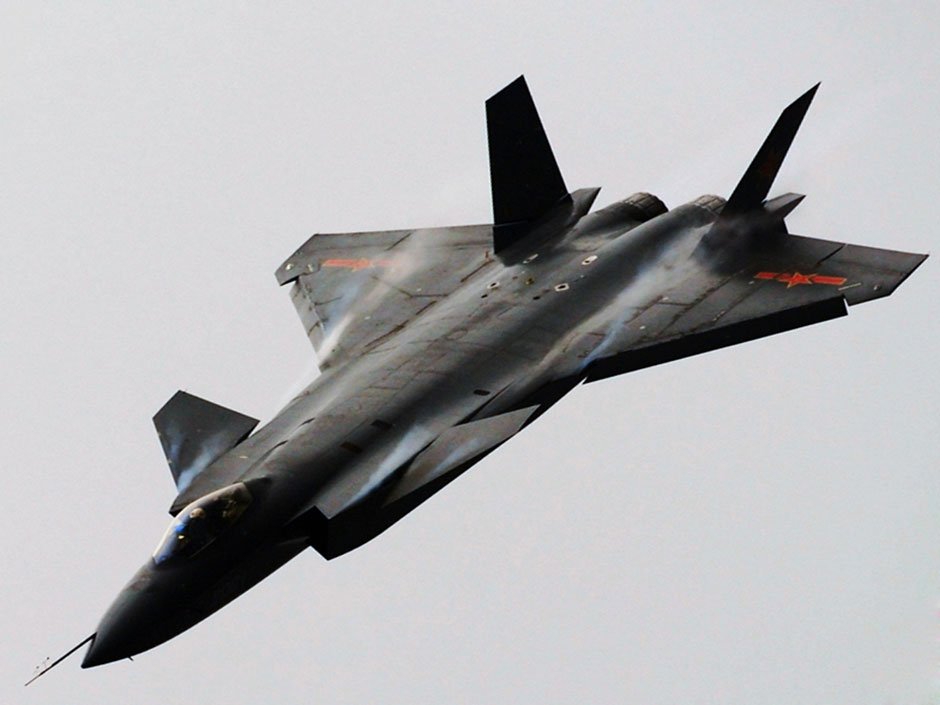 As if we didn’t already have enough to worry about with the Chinese, lately. Defense One just published a piece on a new Chinese “stealth material breakthrough” that has the potential to create some real radar tracking problems if they can effectively apply it to their aircraft. The new radar-absorbant material can apparently “defeat microwave radar at ultrahigh frequencies, or UHF”, which was supposed to allow us AND our allies, including the Israelis to track enemy low-obserbable aircraft at will.

“Our proposed absorber is almost ten times thinner than conventional ones,” said Wenhua Xu, a member of the Huazhong University of Science and Technology in China. The following is the key technical portion of the Defense One piece:

In their paper, published today in the “Journal of Applied Physics”, the team describes a material composed of semi-conducting diodes (varactors) and capacitors that have been soldered onto a printed circuit board. That layer is sitting under a layer of copper resistors and capacitors just .04 mm thick, which they called an “active frequency selective surface material” or AFSS. The AFSS layer can effectively be stretched to provide a lot of absorption but is thin enough to go onto an aircraft. The next layer is a thin metal honeycomb and final is a metal slab. 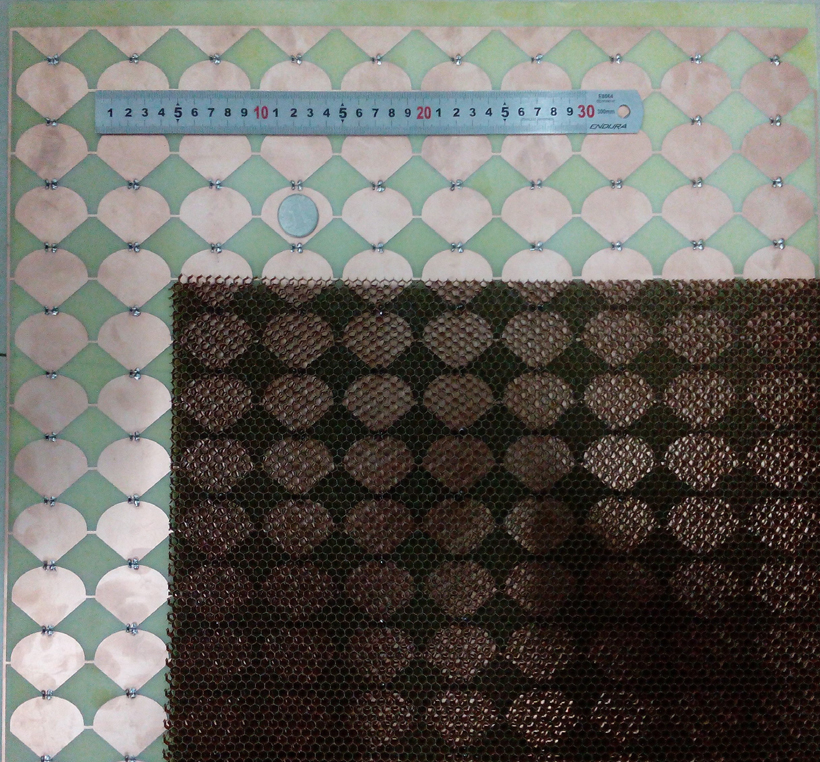 In other words, the new material is “ultra-thin” and lightweight enough to be practically applied to fighter jet aircraft, UAS/UAV/drone aircraft, ships, you name it. Here’s the technical portion in the AIP piece on the tech that DR found interesting:

To solve this problem, a team of researchers from Huazhong University of Science and Technology in China has developed an ultra-thin, tunable broadband microwave absorber for ultra-high frequency applications. This ultra-thin absorbing surface, called an active frequency-selective surface absorber, consists of arrays of patterned conductors loaded with two common types of circuit elements known as resistors and varactors. The unit patterned cell absorbs microwaves and can also be actively controlled by stretching to expand the tunable bandwidth.

Quotes from the AIP piece: “Our proposed absorber was fabricated with a stretching transformation pattern, which is both thin and can absorb a wide range of frequencies for near-meter microwave application,” said Wenhua Xu, the primary researcher in the team led by Jianjun Jiang, a professor of School of Optical and Electronic Information at the Huazhong University of Science and Technology, China. “Its absorption range covers a broad band from 0.7 to 1.9 gigahertz below -10 decibel, and the total thickness of the absorber is only 7.8 millimeters, which is one of the thinnest microwave absorbers reported.”

Here’s the link to the full AIP piece on the new radar-absorbant material tech, written by Zhengzheng Zhang (what a name!):

Defense Review’s questions are these: Why would the Chinese government/military want to let the cat out of the bag about the new tech if it actually works? To intimidate the United States? Does the value of flexing their technological muscle outway the strategic advantages of keeping the new technology secret, at least for awhile? Did they release the information because they knew that the United States government had somehow found out about it, and already knew how it worked? Finally, is the technology actually real, or an elaborate disinformation exercise/hoax?

Time, and more investigation, will tell. However, if it’s real, it’s could prove to be a MAJOR problem for us if/when World War III (WWIII) happens, and we have to face the Chinese, or worse, the Chinese AND the Russians, in nation-state warfare, which hopefully won’t go nuclear, God forbid.

David Crane started publishing online in 2001. Since that time, governments, military organizations, Special Operators (i.e. professional trigger pullers), agencies, and civilian tactical shooters the world over have come to depend on Defense Review as the authoritative source of news and information on "the latest and greatest" in the field of military defense and tactical technology and hardware, including tactical firearms, ammunition, equipment, gear, and training.
Previous Thank You, Veterans! Thank you, so much.
Next Our Hope for an Armed French Citizenry in the Wake of the Paris Attack(s): The Second Amendment and Natural Right to Armed Self-Defense Applies and Belongs à Vous Aussi