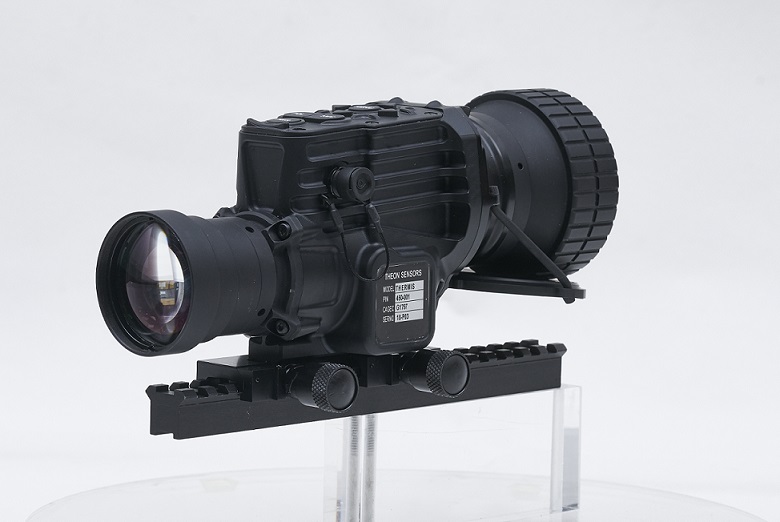 The US military also sees the importance and game-changing nature of thermal/IR optics, as do the Canadians, and the Israelis. In fact, DefenseReview (DR) recently published a piece on the Elbit Systems Assault Rifle Combat Application System (ARCAS), which is pretty impressive, and worth reading about.

Canadian Armed Forces awarded a contract for the Damon (NV) and Thermis (TI) clip-on solutions for a “similar sniper program”.

And, according to Army Technology, “In June, a consortium of Hensoldt Optronics and Theon sensors received a contract from the Organisation for Joint Armament Co-operation Executive Administration (OCCAR-EA) to produce night vision goggles (NVG).”

Defense Review thinks this UK MOD contract is important, despite the relatively low-volume purpose, since we can see the combat-capability boost thermal/IR weapon sights represent, and that much larger contracts lay ahead. This is DR’s prediction.