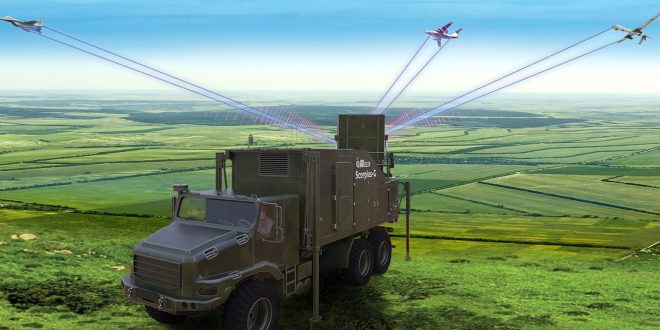 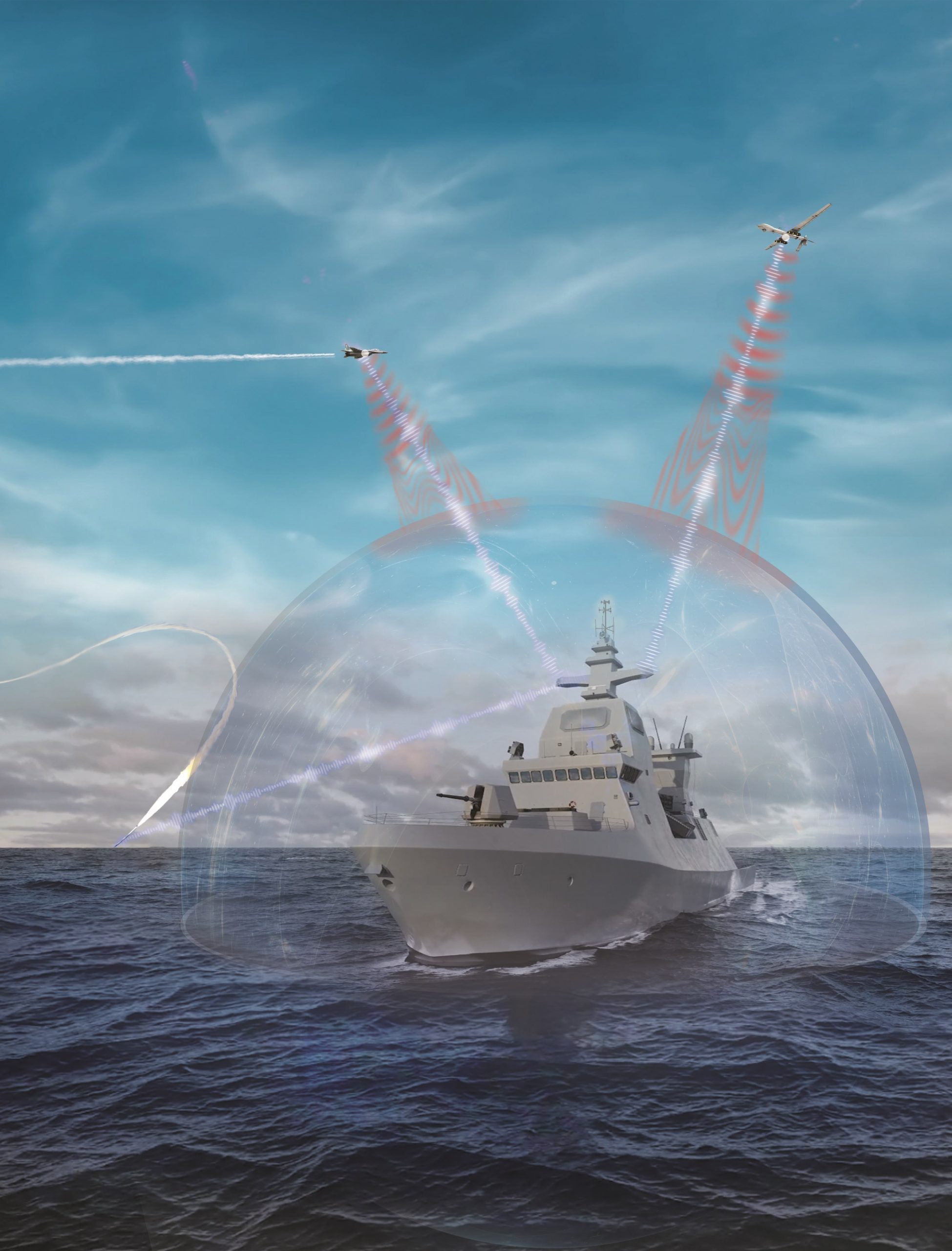 Well, it would appear that our friends and allies the Israelis have done it yet again. They’ve just unveiled what would appear to be yet another revolutionary military defense technology to augment their (and Raytheon Missiles & Defense) already revolutionary Iron Dome System (and SkyHunter Missile) anti-missile air defense system. This one’s an extremely interesting multi-beam electronic warfare (EW)/air defense system called “Scorpius“. Manufactured by Israeli defense firm Israel Aerospace Industries (IAI), Scorpius is claimed to be the world’s first EW system “capable of simultaneously targeting multiple threats, across frequencies and in different directions.”

The Scorpius’ EW/air defense sytem, based on Active Electronically Scanned Array (AESA) technology, can be used to target and destroy multiple threats at once, including missiles, drone aircraft, ships, communication links, and “low probability of interception (LPOI) radars”. Here’s how Scorpius works, according to IAI:

With AESA’s multi-beam capability, Scorpius can simultaneously scan the entire surrounding region for targets, and deploy narrowly focused beams to interfere with multiple threats across the electromagnetic spectrum. The system is able to target a range of threats, including: UAVs, ships, missiles, communication links, low probability of interception (LPOI) radars, and more. Scorpius effectively disrupts the operation of their electromagnetic systems, including radar and electronic sensors, navigation, and data communications.

Color DefenseReview (DR) impressed. Suffice it to say, Israel’s got some very smart Jewish guys over there working round the clock to really stick it to the enemy, and DR digs that. Oh, and there’s more:

The technological quantum leap is made possible by “unprecedented receiver sensitivity and transmission power,” which far exceeds that of former EW systems. This allows Scorpius “to detect multiple threats, of different kinds, simultaneously, from dramatically increased distances, and to address each threat with a customized response.”

Bottom line, the Iranian’s are really going to be up against it if they try to attack Israel.

Anyway, here’s the rest of the promotional spiel on it from IAI: 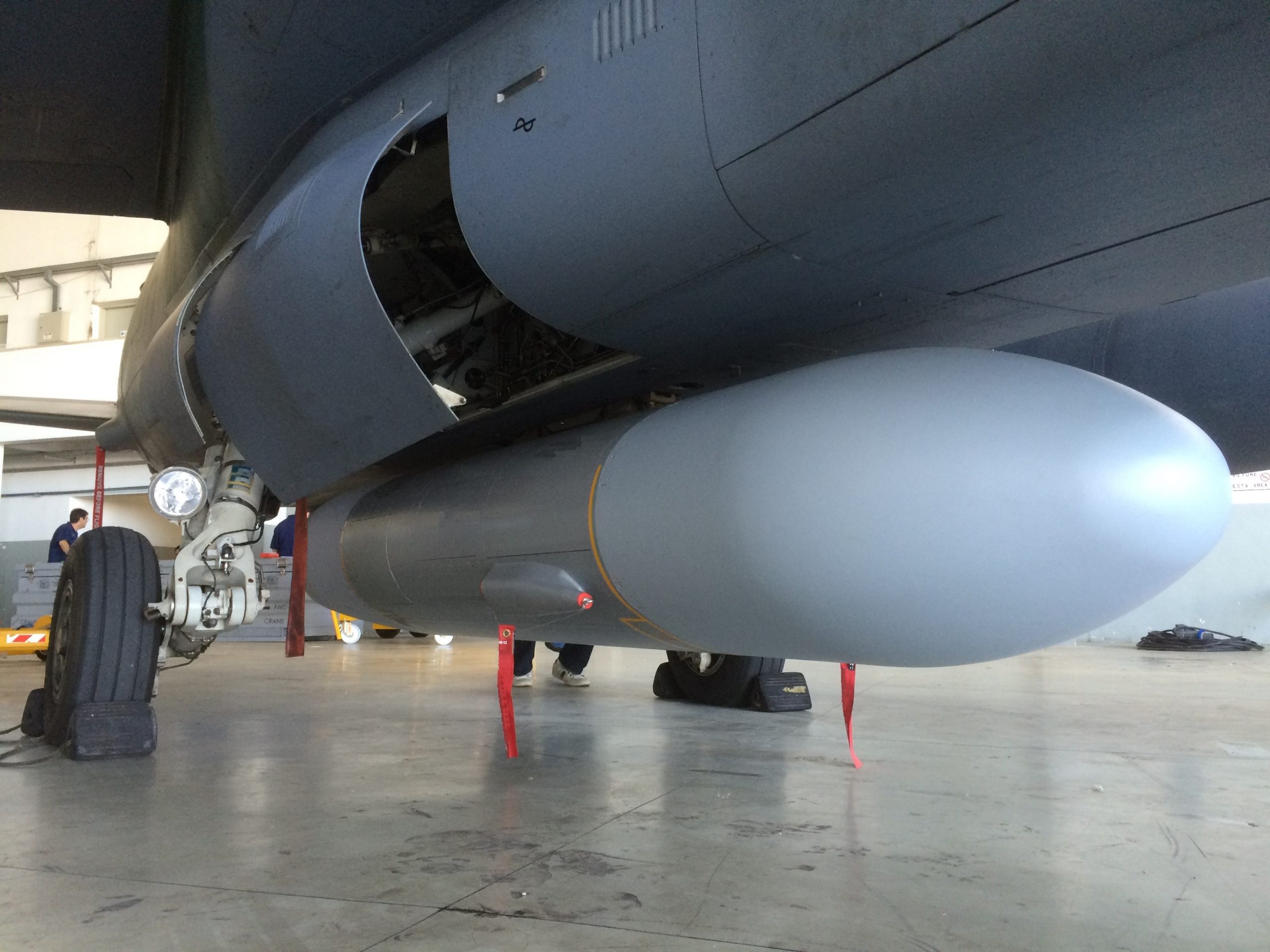 Scorpius’ technological breakthrough is characterized by unprecedented receiver sensitivity and transmission power (ERP), far exceeding those of legacy EW systems. This allows Scorpius to detect multiple threats, of different kinds, simultaneously, from dramatically increased distances, and to address each threat with a customized response.

Scorpius is available across multiple domains:

Ground: Scorpius-G (ground) is a ground-based EW system designed to detect and disrupt ground- and airborne threats. Scorpius-G is a mobile system, and can be quickly deployed by vehicle. Scorpius G represents a new category of air defense systems: “Soft-kill” air defense, which creates an electronic dome of protection above a wide geographic sector to neutralize a broad range of modern threats.

Air: Scorpius SP, a self-protection pod for combat aircraft, and the Scorpius SJ, a standoff jammer that disrupts enemy aerial and ground-based electromagnetic operations across a vast sector.