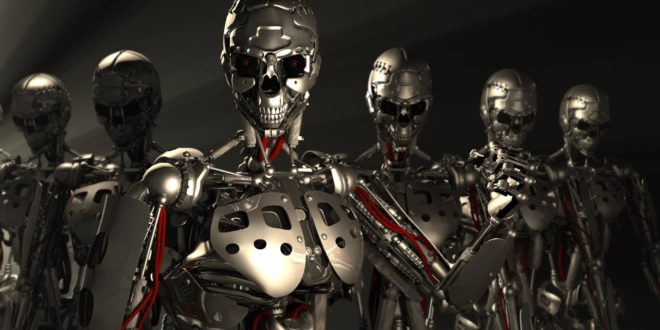 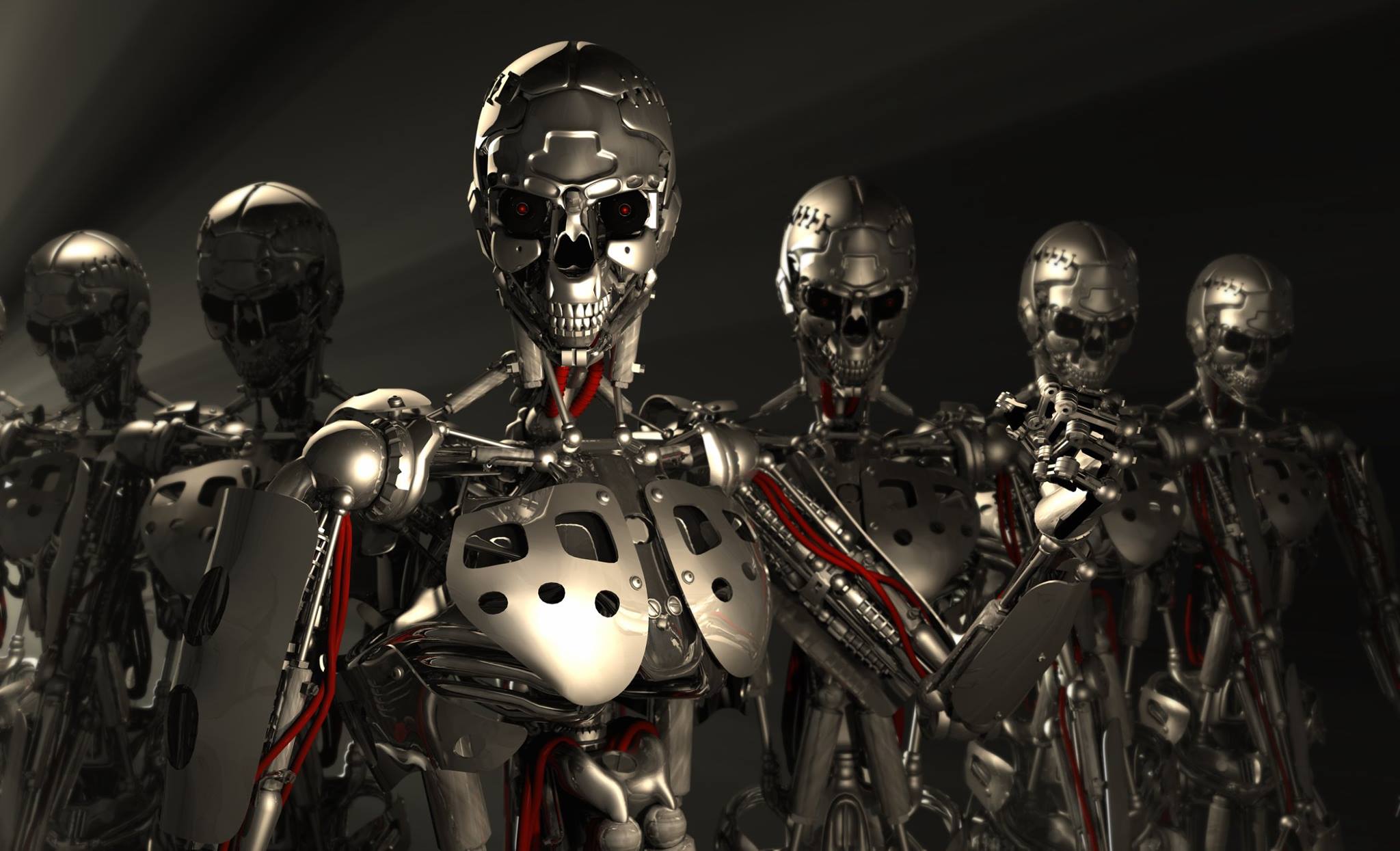 DefenseReview (DR) has previously reported on the U.S. Deparment of Defense (DoD), DARPA (Defense Advanced Research Projects Agency), and the U.S. Air Force developing (mostly) autonomous, artificially-intelligent (AI) ground robot, boat and UAS/UAV/drone aircraft swarm (or, swarming) technology for future warfare applications. Specifically, we reported on both Squad X Core Technologies (SXCT) and DIUx/Kratos UTAP-22 Mako and XQ-222 Valkyrie Combat UAS/UAV/Drone Aircraft, which really intrigued us. Anyway, not to be outdone, the Army Research Laboratory (ARL) is currently engaging in an effort to “fund new efforts to develop battlefield communications and sensing networks that perform well against foes with advanced electronic warfare capabilities,” which is good news, and hints at a renewed focus on nation-state warfare against potential major military threats like China and Russia, who are reportedly doing the same on their end, or at least trying to do so.

Developing artificially intelligent and autonomous swarming-capable air and ground systems that can successfully survive electromagnetic attacks and thwart the enemy’s electronic jamming capabilities is no easy task, particularly when Russia’s “invested heavily in anti-access/area denial (A2/AD) technologies meant to keep U.S. forces out of certain areas,” according to Defense One. Defense One recently quoted the Center for Strategic and International Studies (CSIS) saying ““There are regions in Donbass where no electromagnetic communications—including radio, cell phone, and television—work,” and, “Electronic warfare is the single largest killer of Ukrainian systems by jamming either the controller or GPS signals.” Quite the challenge, but ARL director Philip Perconti appears to be on it. “When you don’t have bandwidth, when you’re under cyber attack, when you’re being jammed. That’s the problem we’re trying to address,” says Perconti.

Of course, as DR’s discussed before, keeping our own autonomous AI ground, sea and air robotic systems firmly under the U.S. military’s positive control will likely also prove challenging, as we obviously don’t want to end up with Skynet, and attack of the Terminator robots, all of a sudden. That’s why programs like Distribuited and Collaborative Intelligent Systems and Technology (DCIST) and the Internet of Battlefield Things (IBT) have us a little concerned. Basically, the U.S. military wants to give robotic systems larger “brains” and improved networking capability so they can function autonomously and effectively even if/when the enemy jams our radio communications, so we can’t communicate with our bots anymore. Hell, what could go wrong, there?

Let’s just hope the U.S. military at least has the maintaining-positive-control aspect of AI robotic warfare covered when we CAN communicate with our AI robotic warfighters.

According to Defense One, Perconti “expects ARL to announce contract awards for both programs later this year, allowing them to begin in earnest in fiscal 2018,” so things are really getting underway quickly.

Defense Review will continue to follow these programs as they develop and mature. Our primary concern is a future nation-state war against a combined Sino-Russian military force, and we’re curious to see how these robot swarms fit into that scenario.