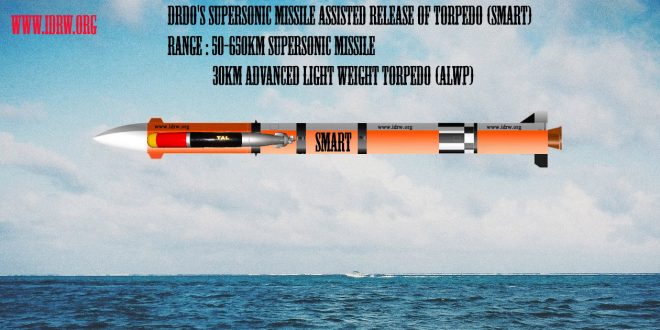 SMART is similar in approach to the U.S. Navy’s RUM-139 Vertical Launch Anti-Submarine Rocket (VL ASROC), Russian RPK-9 Medvedka, and Chinese CY-1. Basically the Indian SMART missile-launched torpedo is delivered to the target area via the aforementioned missile, and then dropped gently into the water via parachute. Once in the water, the SMART torpedo does what a torpedo does, seek and home in on the target, and destroy it. 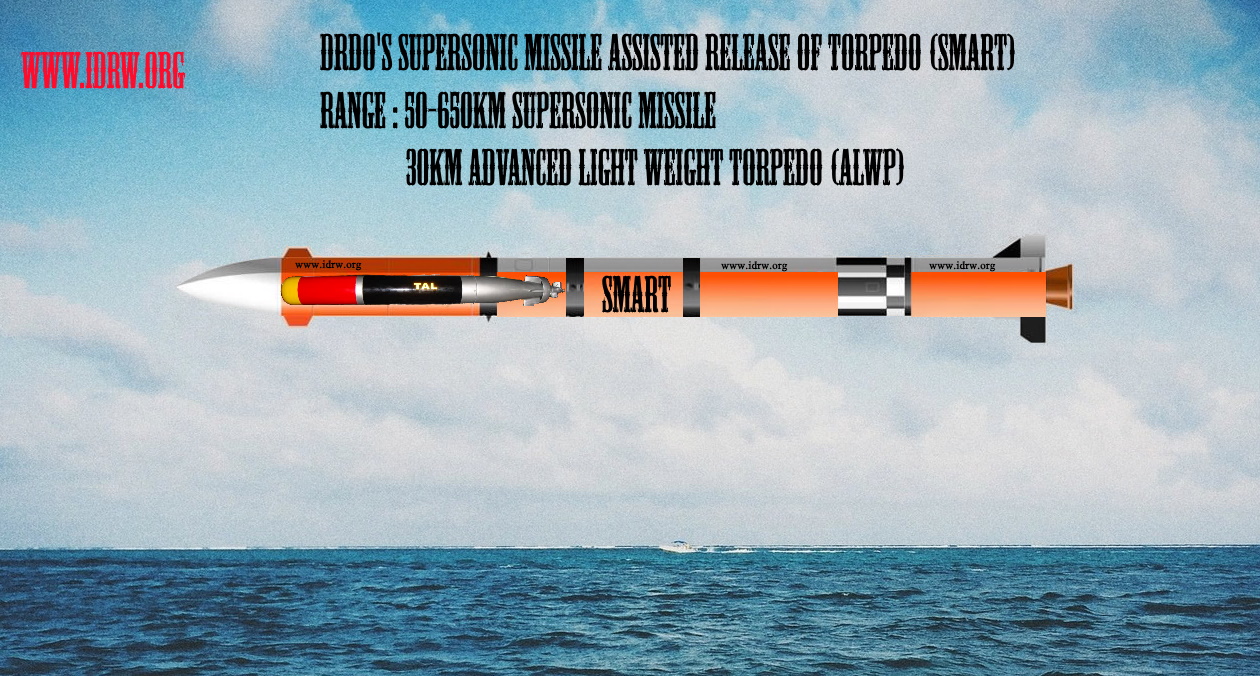 It should be noted that SMART was first tested in October 2020, but the most recent (succesful) tests were, again, likely performed to send a clear message to China to stay out of its backyard. “Officials said that India’s capacity building in the area of anti-submarine warfare is crucial in the light of China’s aggressive deployment of naval assets in general and submarines in particular in the Indian Ocean Region,” writes the Indian Express.

It should also be noted that India “also beefing up its ASW capabilities with the purchase of 18 U.S.-made P-8I maritime patrol aircraft, the Indian version of the U.S. Navy’s P-8A Poseidon. The P-8I replaced the Indian Navy’s aging Russian-made Tu-142 patrol planes,” according to 1945.

So, it looks like India will be joining the United States and Japan in checking Chinese naval aggression moving forward, and that’s a good thing.

Gerald R. Ford Class US Aircraft Carrier Defenses/Survivability Analysis Animation by The Infographics Show: How Well is it Protected?