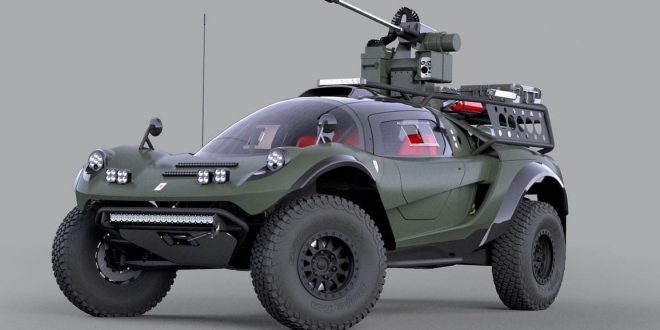 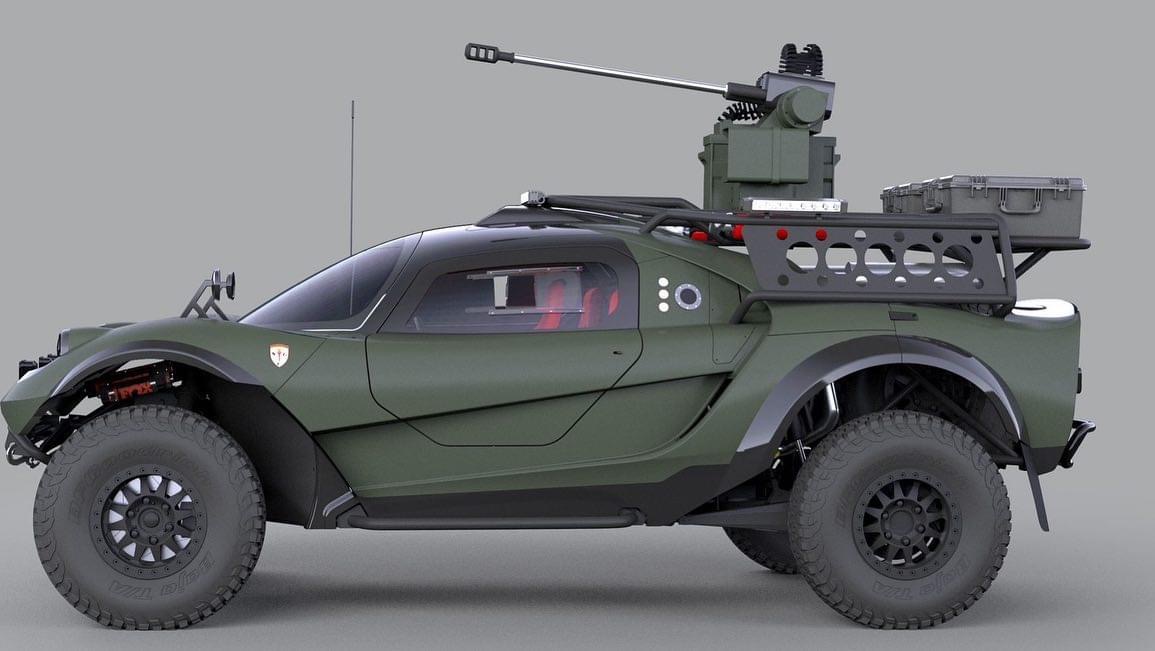 Gotta’ hand it to Hollywood. Every once in awhile, one of their own actually produces something worthwhile outside the industry. In this case, it’s a real-life weaponized all-terrain/off-road combat car/vehicle concept called the Glickenhaus 008 Fast Response Military Vehicle (FRMV) –and it looks pretty glorious. Based on the Glickenhaus 008 (or SCG008) Racecar, the Glickenhaus 008 FRMV’s the brainchild of movie producer and Scuderia Cameron Glickenhaus (SCG) company owner James Glickenhaus of The Exterminator (1980) fame.

A quick note on that (film): According to Wikipedia, “at an advance screening, six months before the film’s release, Roger Ebert, of the Chicago Sun-Times, criticized The Exterminator for being a ‘sick example of the almost unbelievable descent’ that American movies had taken ‘into gruesome savagery’. While not exactly a glowing review, Roger, great as he was, didn’t always make the right call (see here and here). 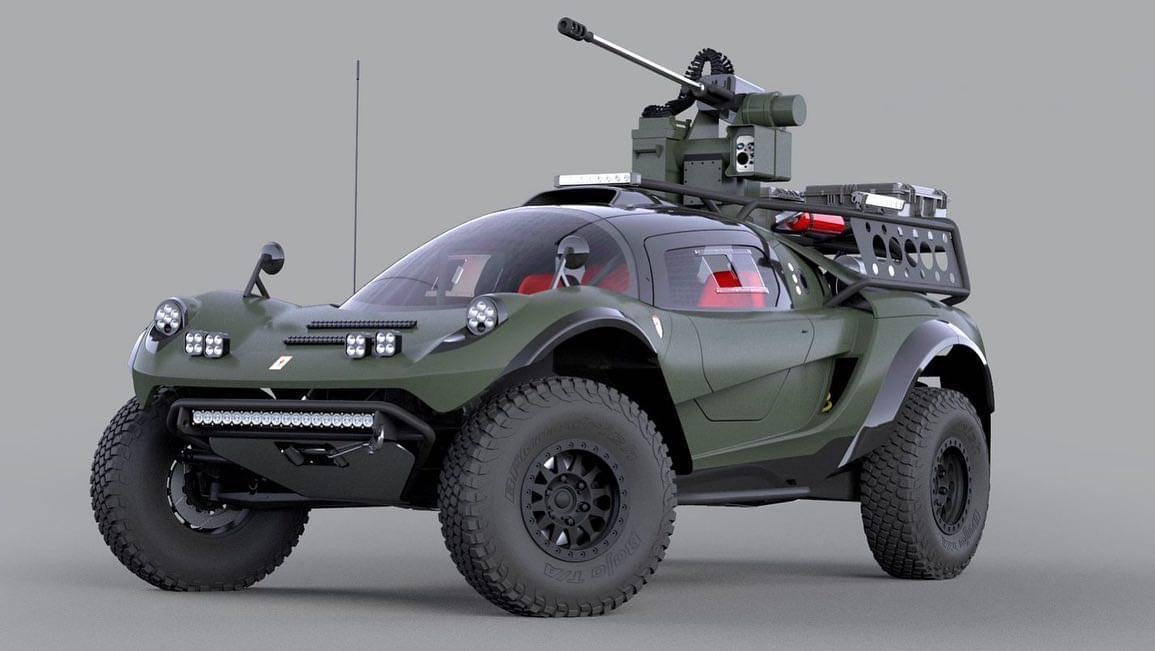 If the US military doesn’t want to buy it, Arnold Schwarzenegger will probably buy one, which means Sylvester Stallone will probably want one, too.

David Crane started publishing online in 2001. Since that time, governments, military organizations, Special Operators (i.e. professional trigger pullers), agencies, and civilian tactical shooters the world over have come to depend on Defense Review as the authoritative source of news and information on "the latest and greatest" in the field of military defense and tactical technology and hardware, including tactical firearms, ammunition, equipment, gear, and training.
Previous Smith & Wesson (S&W) Equalizer 9mm Micro-Compact Pistol for Concealed Carry (CCW): Up to 15+1 Rounds of Firepower!
Next Meridian Defense Corporation Special Projects Division ‘GLUTTONY’ Limited-Edition Custom Tactical AK Carbine: One Very Deadly Looking ‘Sin’