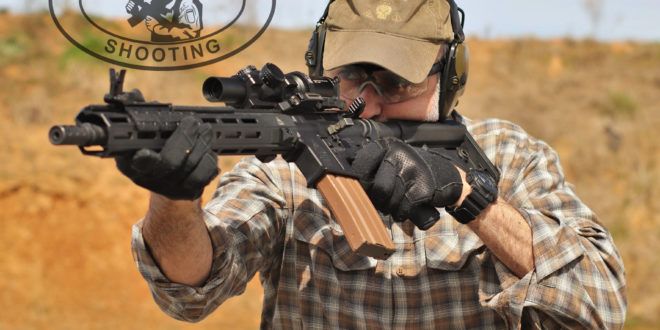 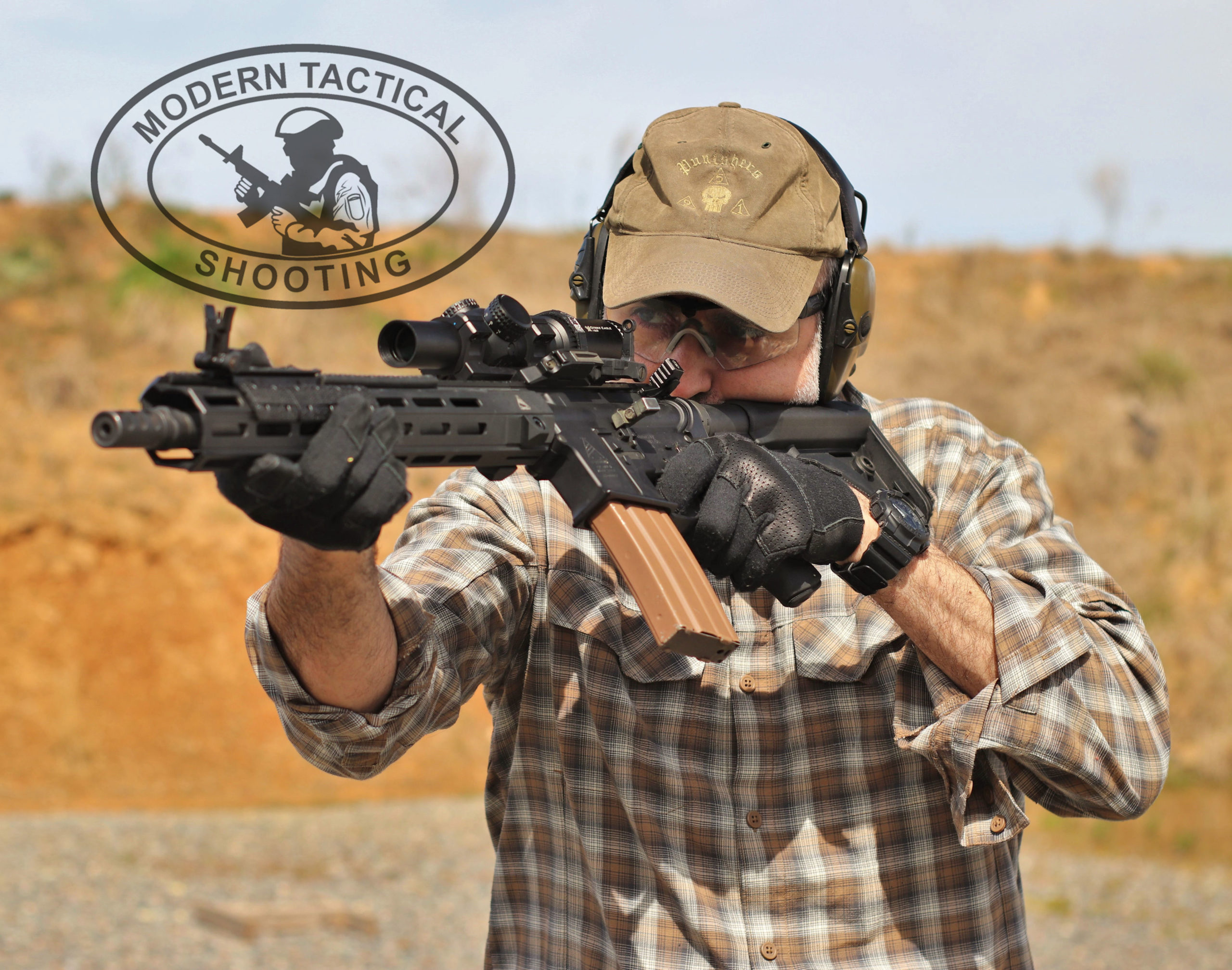 DefenseReview (DR) wrier/contributor and chief new-product tester Jeff Gurwitch has launched his very own YouTube channel called “Modern Tactical Shooting” or “MTS“, which is the same name as his technical and tactical shooting training company. It should be noted that Gurwitch is both a retired U.S. Army Special Forces operator and competitive 3-Gun shooter, so he comes at it from both perspectives. The shooting drills Gurwitch demonstrates in his videos are fantastic, and should be required viewing for anyone who wants to signficantly improve both their technical AND tactical shooting skills.

“I started channel to highlight my favorite shooting drills I developed over my career in Special Forces and years of competitive shooting. They’re simple-to-set-up drills that focus on building speed and accuracy for competition or combat with rifle/carbines and pistols.

My intent at MTS is to offer courses at a fraction of the cost of normal training fees associated with “tactical” courses, and pass my combat experiance from 9 tours of combat of to my students.”

How can you not like that? Gurwitch is the REAL DEAL, and a great guy to boot, so DR suggests you take a serious look at what MTS has to offer, and subscribe to the MTS YouTube channel. Here are a couple embedded MTS videos to give you a quick little taste, and get you jump-started (you can thank us later):

And, you can visit the MTS tactical training school Facebook Fan Page here.

© Copyright 2021 DefenseReview.com. All rights reserved. This content/material may not be republished, broadcast, rewritten or redistributed without first receiving permission and providing proper credit and appropriate links.