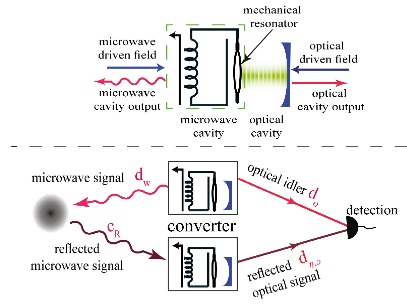 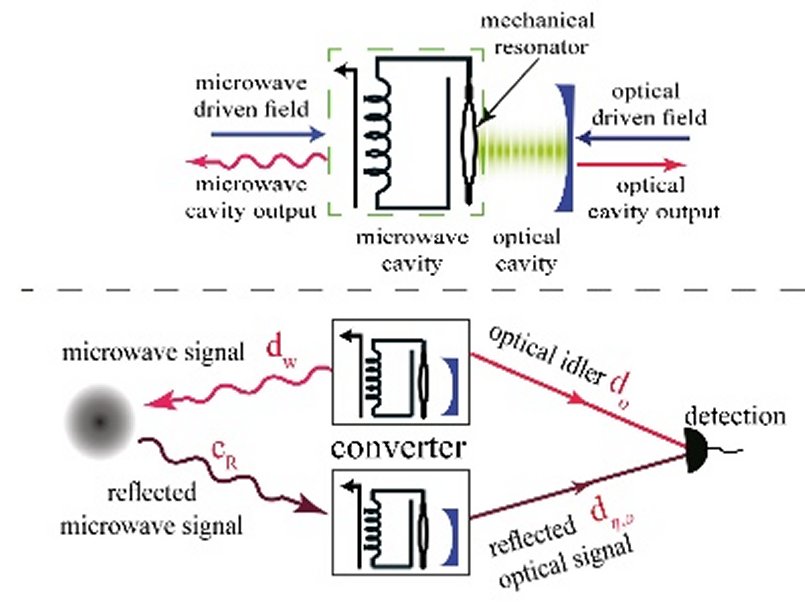 As if Chinese martial/military-application technologies like their new “ultra-thin”, lightweight “tunable” UHF microwave radar-absorbing stealth material cloaking technology for manned and unmanned combat aircraft and warships and “hack-proof quantum satellite” aren’t enough to worry about, the Chinese, busy little Asian beavers that they are, have apparently developed a new low-observabl/stealth aircraft-detecting radar technology known as a “single-photon quantum radar system”, due to its reliance on a “ghostly phenomenon known as quantum entanglement”. “Quantum entanglement.” That’s a new one. Anyway, the new Chinese radar system’s entangled photons can reportedly detect targets (presumably low-observable/stealth targets) 100km (60 miles) away in a “recent field test”, according to China Electronics Technology Group Corporation (CETC), which is controlled directly by the Chinese central government.

It gets worse. The South China Morning Post (SCMP) reports that a “military radar researcher at a university in northwestern China said the actual range of the new radar could be even greater than that announced by CETC.” In the article, the research goes on to say that “the figure in declassified documents is usually a tuned-down version of the real [performance].” Not good, unless of course we (the United States) also have the same capability, and/or we can somehow defeat or circumvent the chinese quantum radar tech. The new technology is supposedly so good that even the Chinese scientists are surprised by its capability and effectiveness.

Here’s how the new quantum radar system works: Create a large number of entangled photons by splitting the original protons with crystals. Shoot all the entangled proton twins into the air, and watch. Any change to the twin protons will affect the original protons, regardless of the distance between them, effectively allowing the observer to determine a moving low-observable/stealthy target’s location, shape, speed temperature, and “even the chemical composition of its paint”. WOW. Jesus.

Oh, it gets even worse. CETC claims that the quantum radar isn’t just capable of detecting low-observable/stealth aircraft. The quantum radar’s field test has apparently “opened a ‘completely new area of research’, it said, with potential for the development of highly mobile and sensitive radar systems able to survive the most challenging combat engagements.” Terrific. Just great. And, yes, we’re being sarcastic.

CETC says it worked with quantum scientists at the University of Science and Technology of China in Hefei, Anhui province, the same folks that made other quantum-technology breakthroughs like “the world’s longest quantum key distribution network for secured communication and the development of the [aforementioned] world’s first quantum satellite.”

Fortunately, the Chinese are a bit prone to hyperboly regarding their technological achievements, especially in the martial/military realm, so their claims should be taken with a pretty serious grain of salt (and MSG). This whole thing may just be a big ol’ dose of disinformation and intimidation. They may be trying to psyche us out while they’re building island military bases in the South China Sea. Secondly, the Chinese aren’t the only ones developing quantum radar systems. U.S. defense companies/contractors like Lockheed Martin are reportedly also on the case, according to DARPA (Defense Advanced Research Projects Agency). God (and the U.S. Government) only knows how far U.S. companies are along in said development. Let’s just hope they’re very far along, and that they’re just keeping the technology classified, and under wraps. Hope, hope.