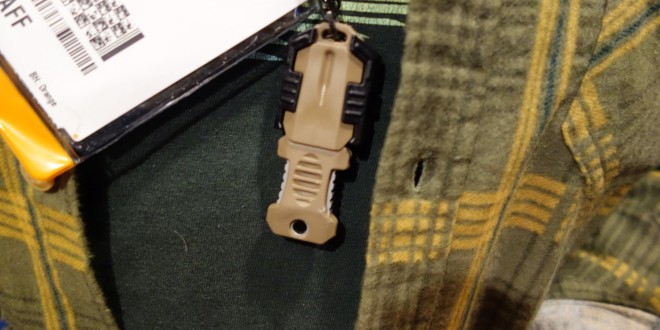 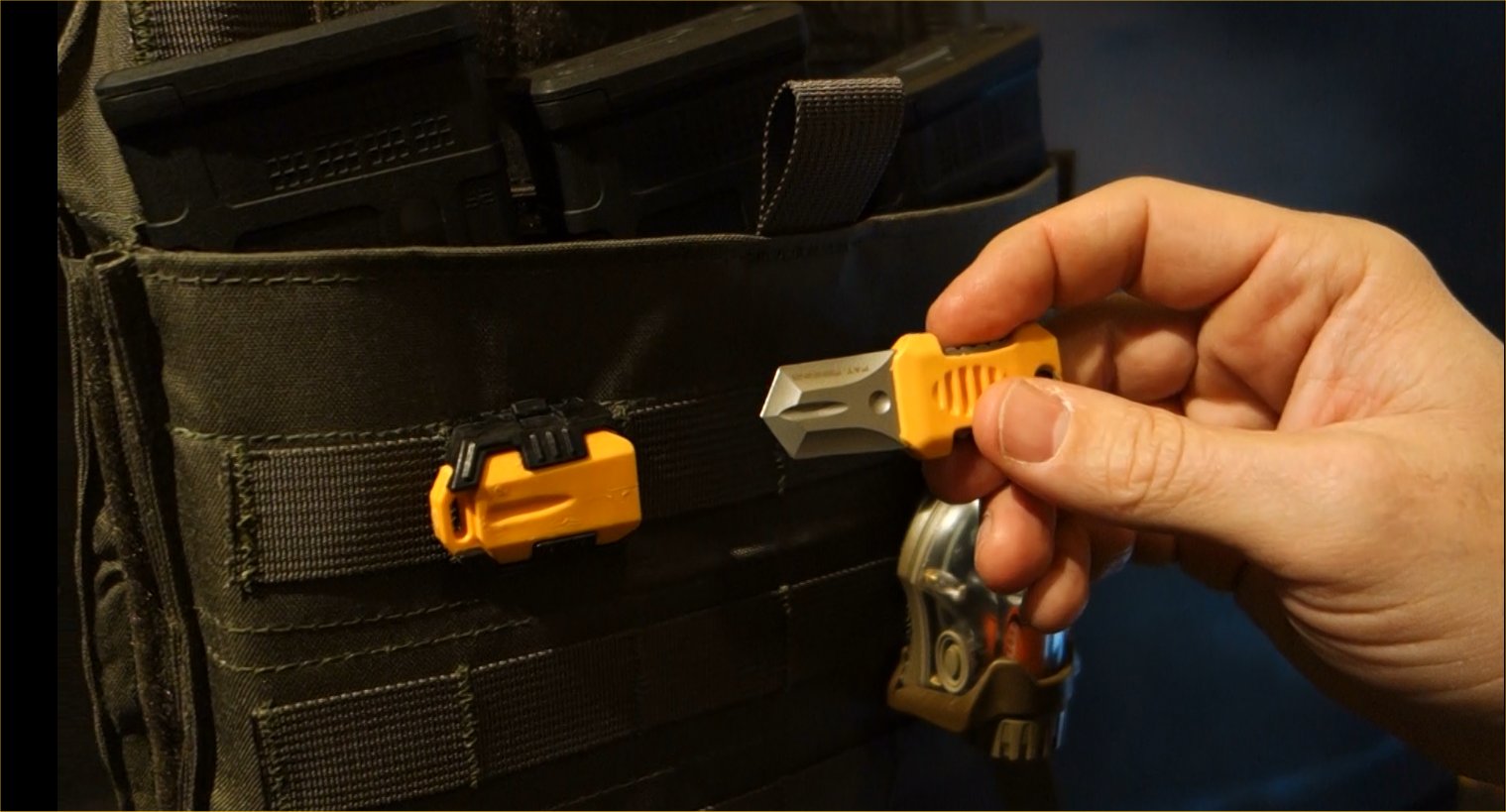 As long as we’re on the subject of S&S Precision products that you can attach to your tactical armor plate carrier (tactical vest/body armor), we might as well also discuss the S&S Precision Pocket Shiv mini-fixed-blade combat/tactical utility knife, which was the second new S&S product Drew Borland showed DefenseReview (DR) at SHOT Show 2014. DR readers may remember that we published a short article on the S&S Precision Shiv prototype double-edged dagger back in March 2012 after SHOT Show 2012. That (conceptual prototype) combat blade was a significantly longer and more conventional-looking fixed-blade tactical knife than the Pocket Shiv, which is small and light enough to forget about until you actually need it, and when you do need it, it should be enough to cut yourself away from a problem.

Just one quick point: It might not be a bad idea to ad non-snag serrations to one or both of the sides of the blade for additional utility, at least as an option.

Oh, and DR wouldn’t mind getting one or two of these to play with…uhm, we mean review, at some point. 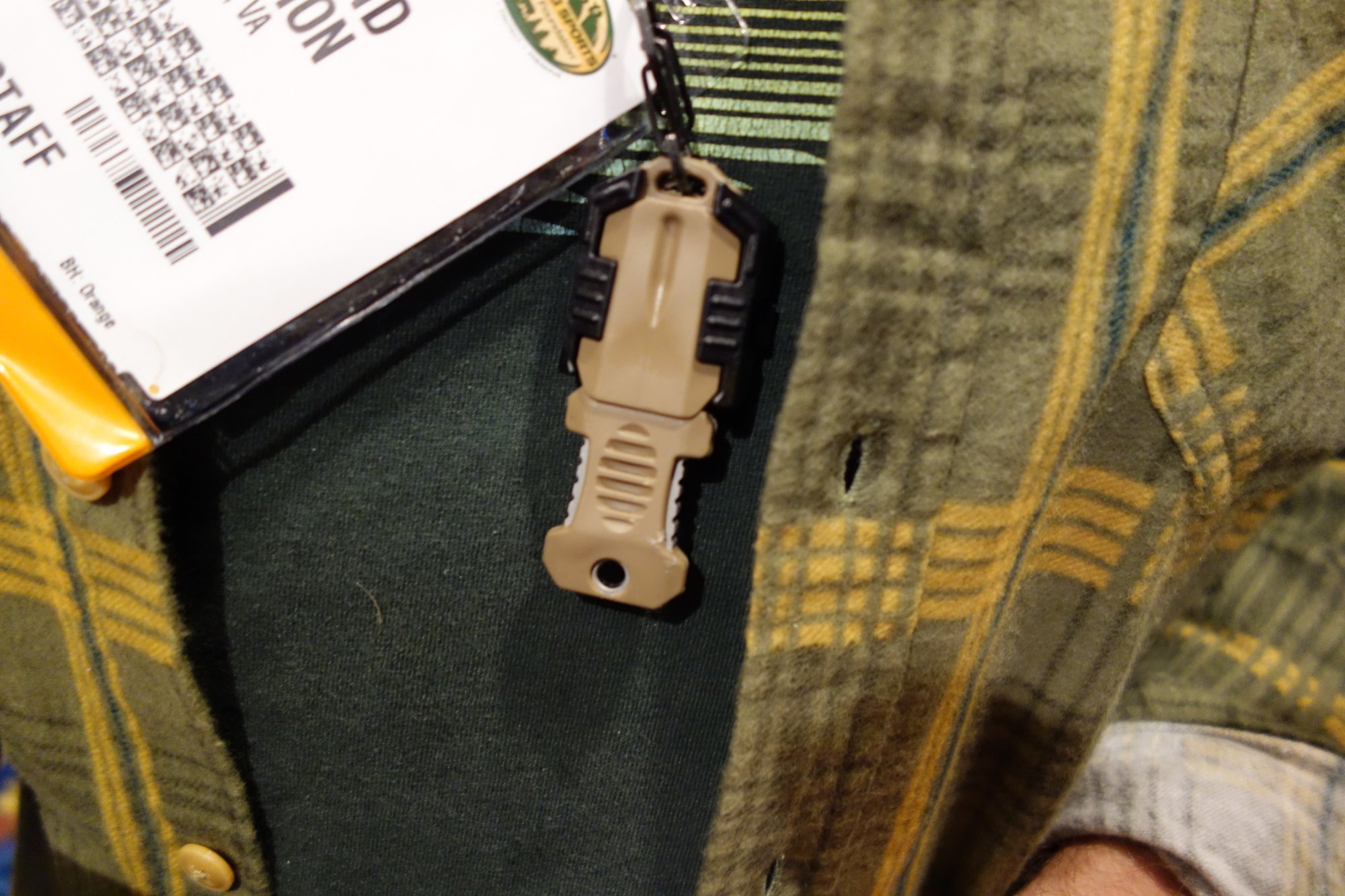 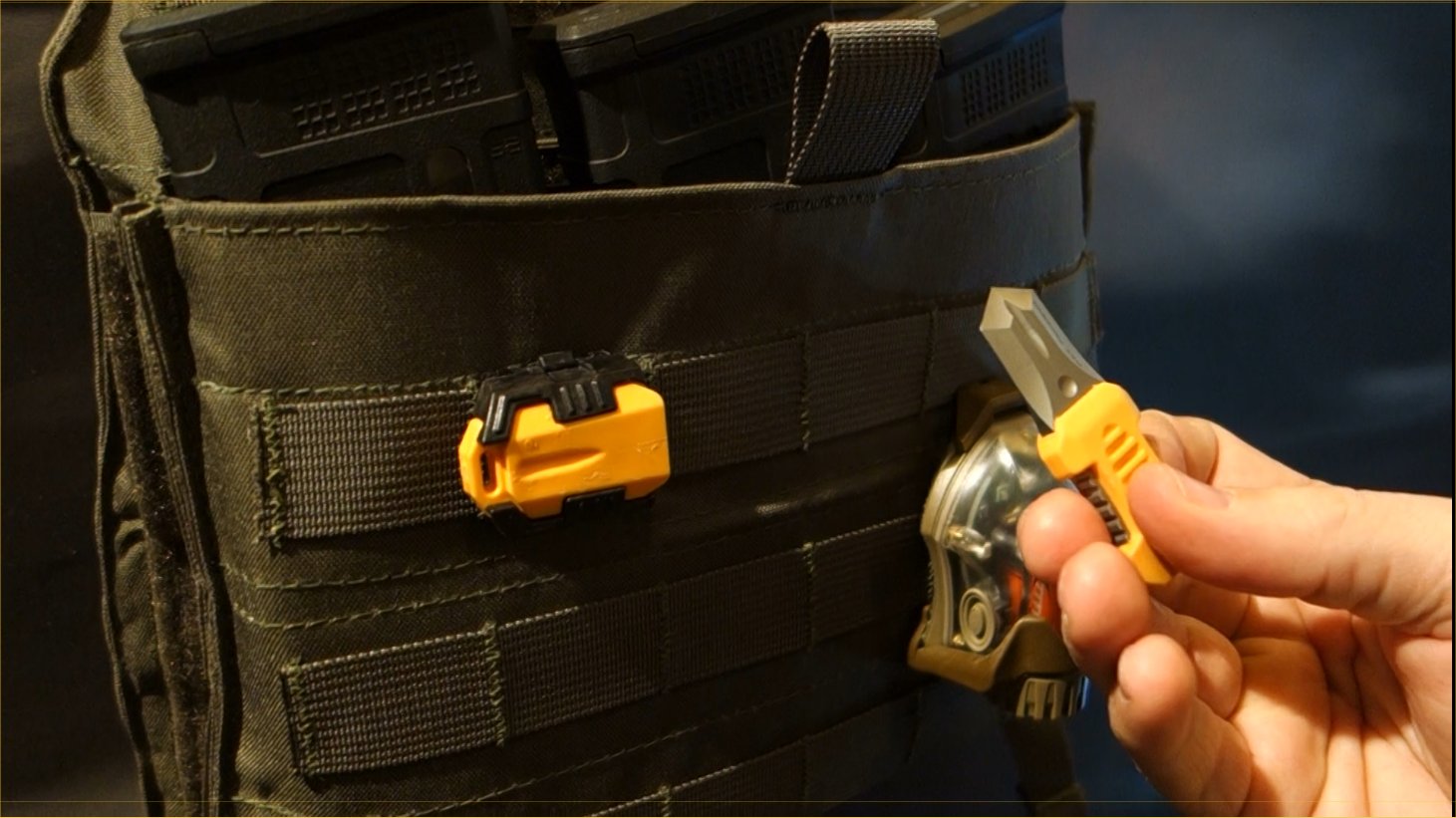 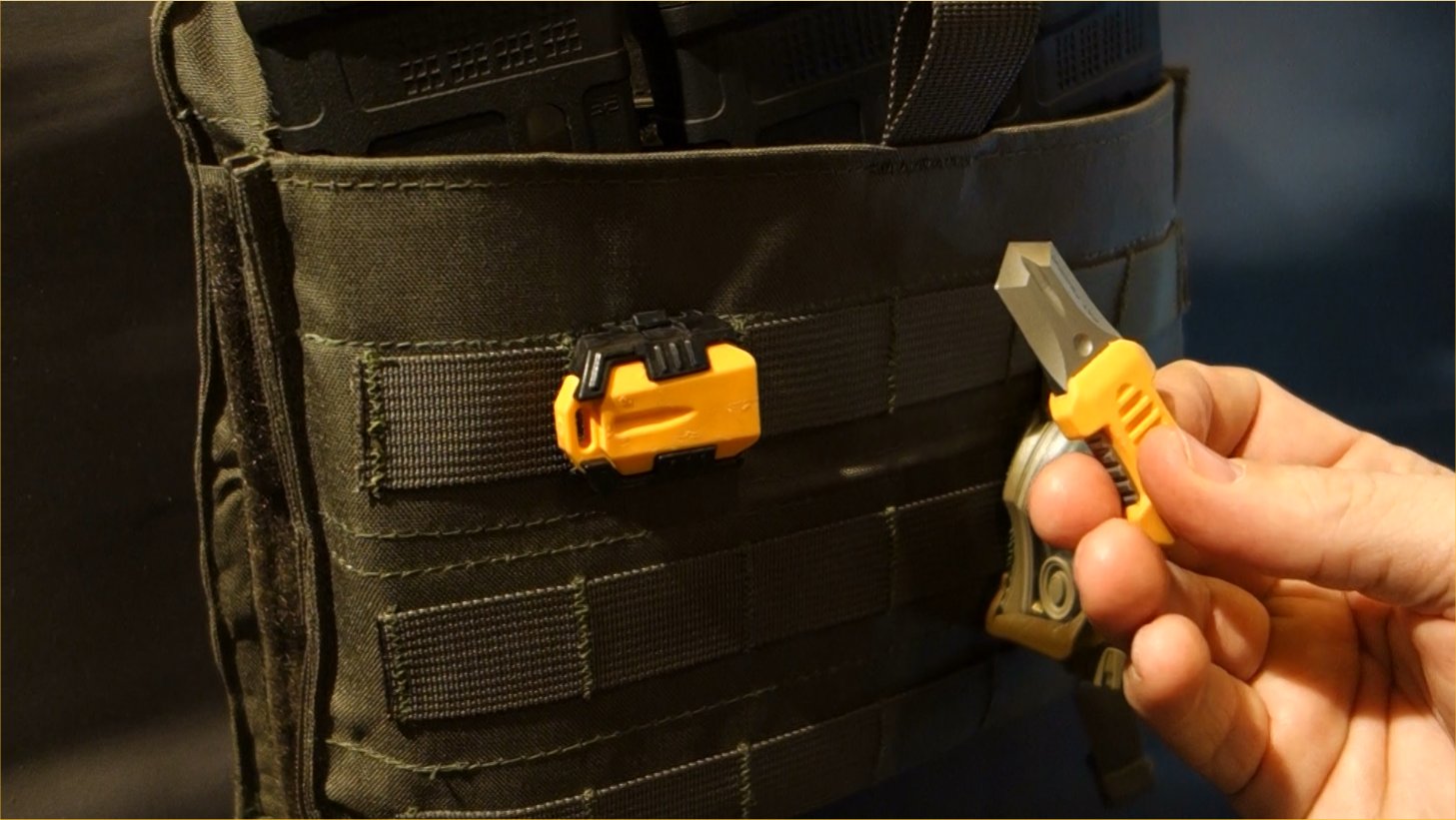 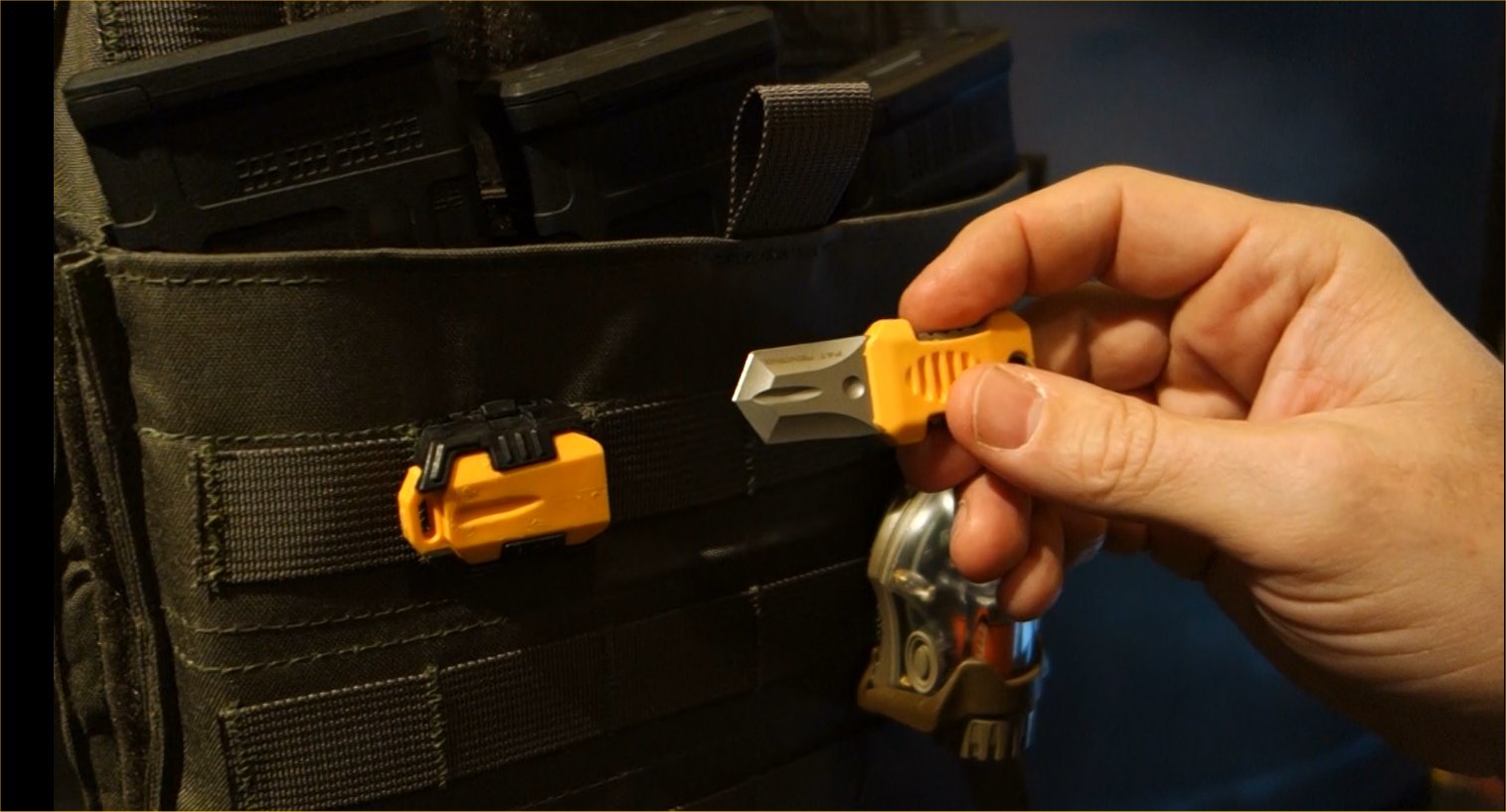 The following information on the Pocket Shiv comes directly from the S&S Precision website: 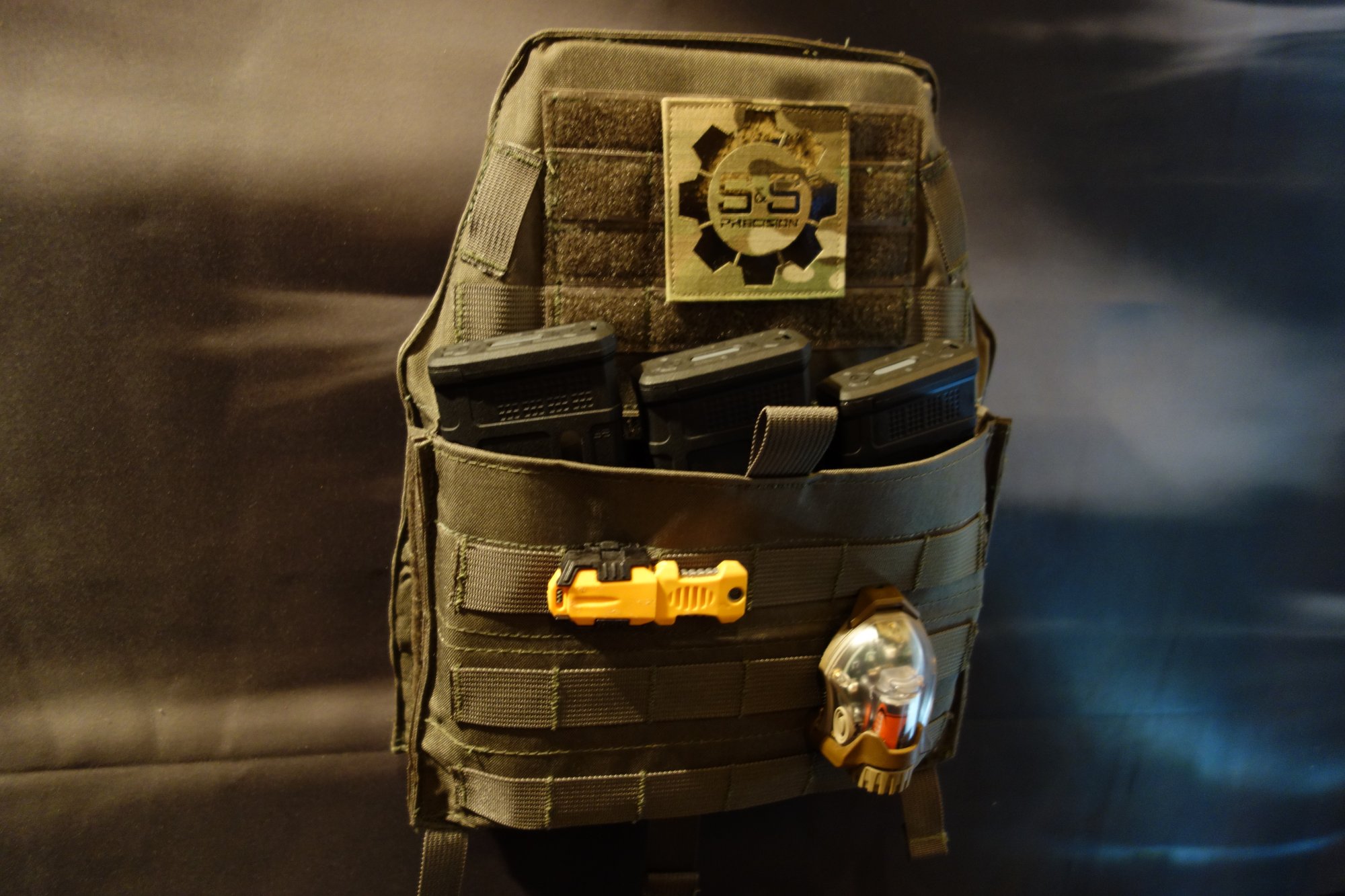 “The genesis of the Pocket Shiv was inspired by the crew at S&S, whose daily routine requires almost everyone to have some type of cutting tool. The overwhelming enthusiasm for the device rapidly transformed and polished the Pocket Shiv into a simple, handy and aesthetically pleasing design. When people love what they do, it shows……….