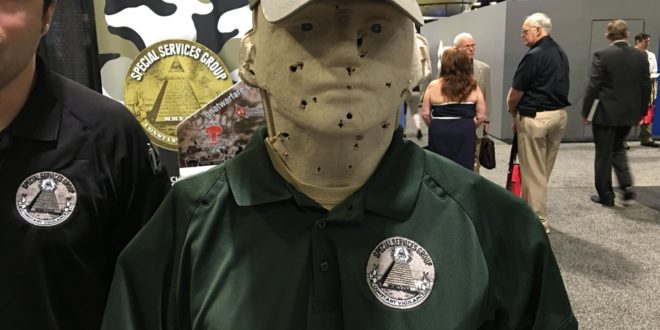 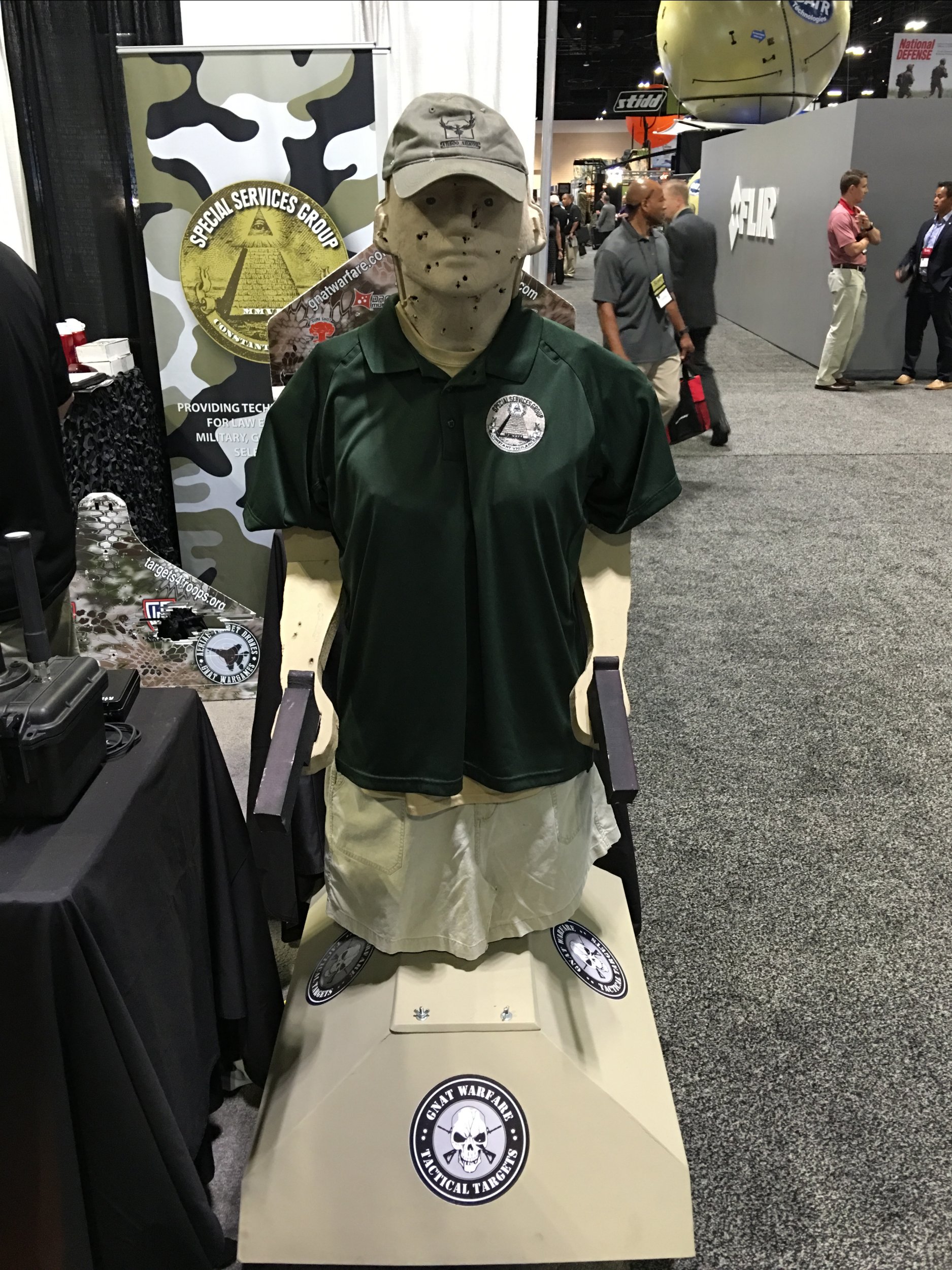 One of the more interesting products DefenseReview (DR) came across towards the end of SOFIC (Special Operations Forces Industry Conference) 2016 was GNAT Warfare Tactical Targets remote-controlled humanoid computerized robotic tactical shooting training targets, brought to you by the good folks at Special Services Group (SSG). According to SSG company rep James Arrowood, GNAT Warfare Tactical Targets are the only tactical shooting targets on the market with a “thinking brain”.

Arrowood told DR the following: “If you’re in a shoot house, and guys have muscle memory, it doesn’t apply to this, because I’m actually controlling it. So, if I’m your commanding officer, I can actually look through the eyes of this target and come at you with rubber bullets, put you under a stress situation. Right now, we know that only 20% of bullets hit their mark, because of stress. So this can actually fire rubber bullets that recreate that while you’re firing live ammo at it. I can track your rounds with the pressure plate.” So, it can shoot at you, while you’re shooting at it. “It can shoot at you and HURT you, o.k., with these big rubber bullets. So, that’s putting you under a stress situation. We can also track you’re rounds, and if you don’t give it a lethal hit to center of mass, it will keep coming at you, and I control it,” Arrowood said. 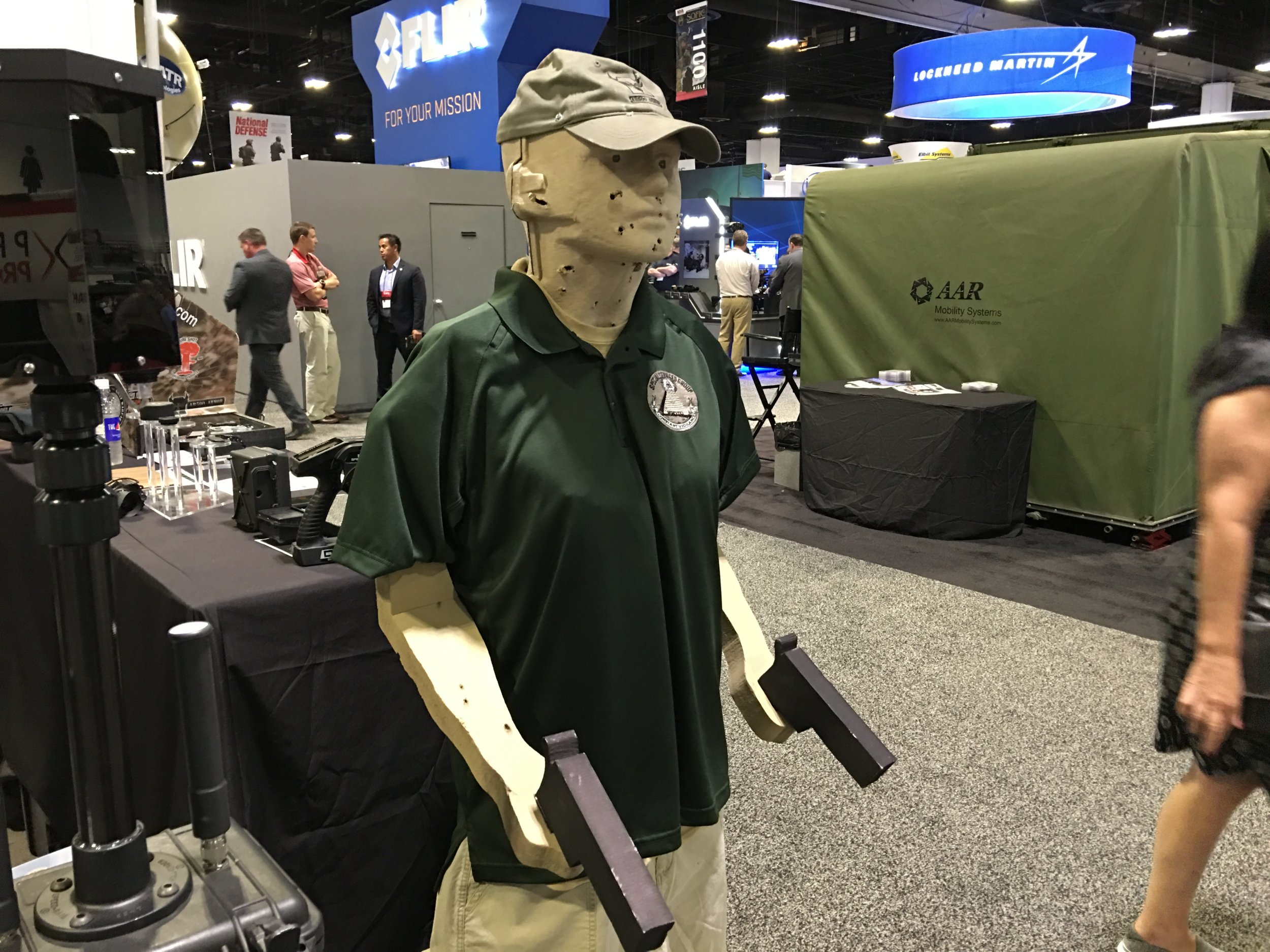 Basically, the GNAT WARFARE Tactical Targets tactical shooting targets sense and record everything about your dynamic shooting session, including all hits and angles, and can even shoot and record video of the shooter, so you can see literally everything you did right and wrong. Pretty impressive.

In the video below (which DR shot), Arrowood goes on to discuss the special “tactical tortoise” wheeled base platform that can carry up to a 500-lb payload, meaning the base can double as a remote controlled litter transport base platform, a crowd-control platform, or as a sentry/surveillance platform. So, very versatile.

Oh, and by the way, the wheeled base can move at up to 50 mph (miles per hour), which is pretty fast.

Defense Review was very impressed with the GNAT Warfare Tactical Targets presentation, and we look forward to training on the system at some point. 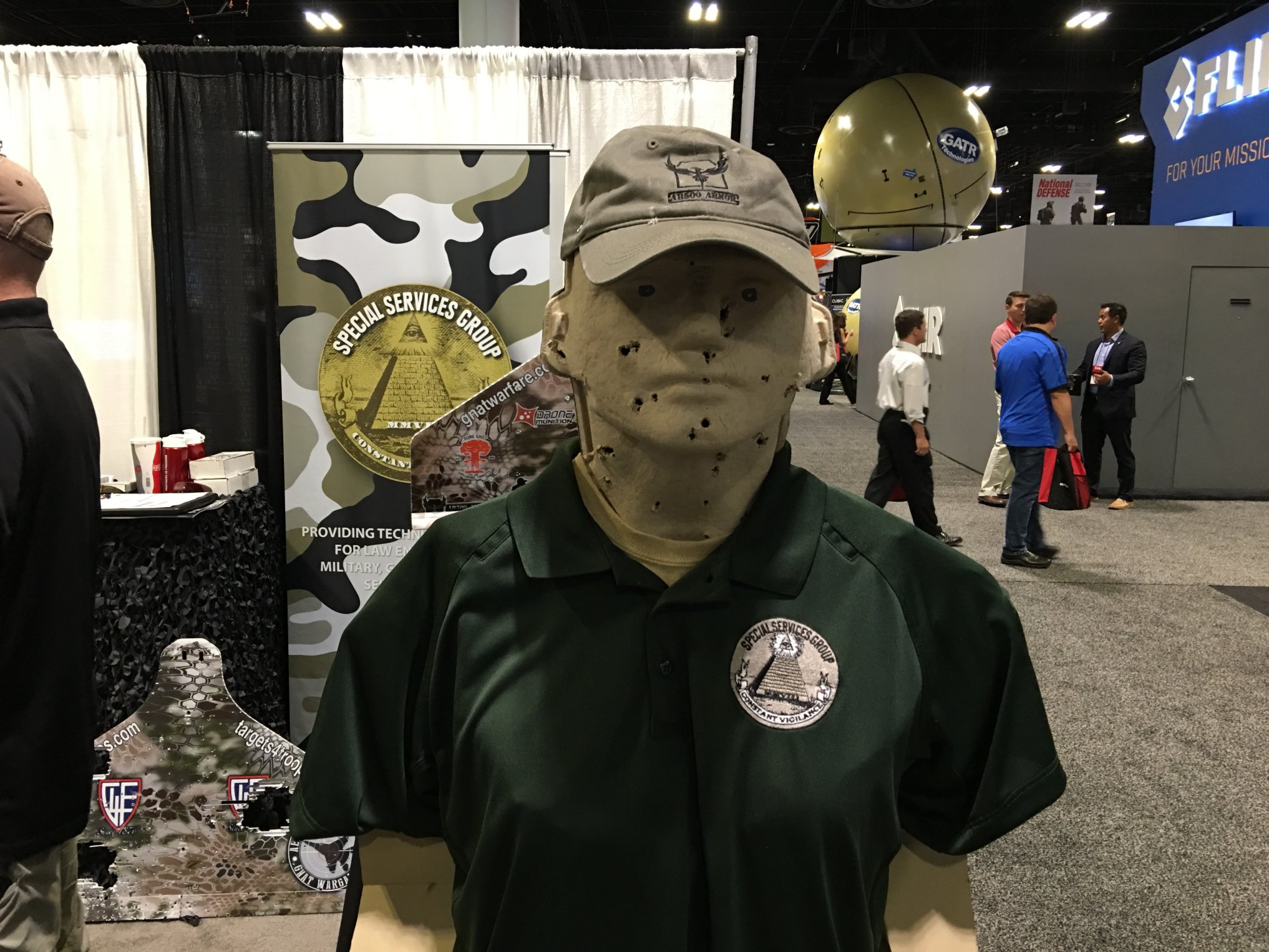 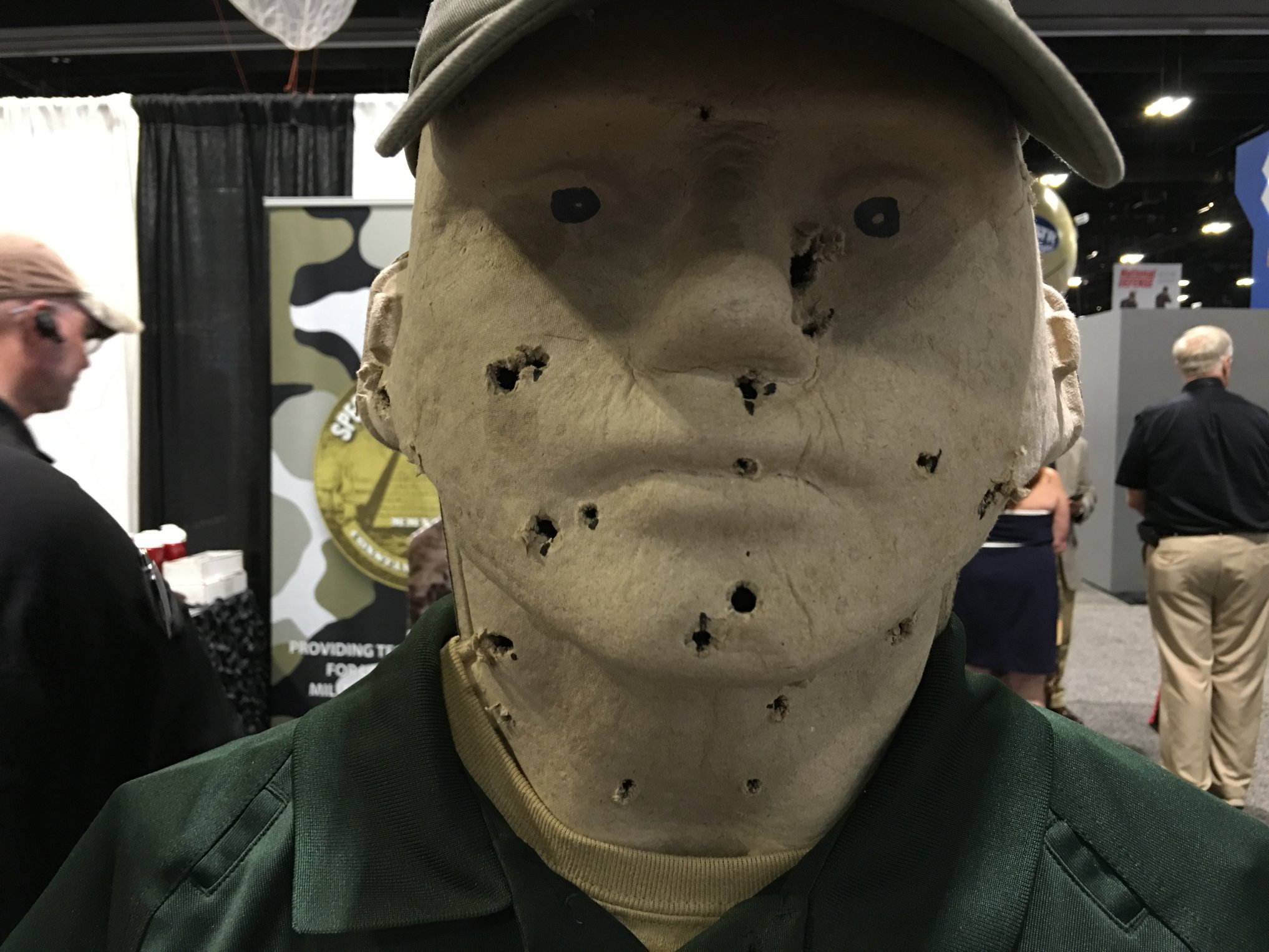 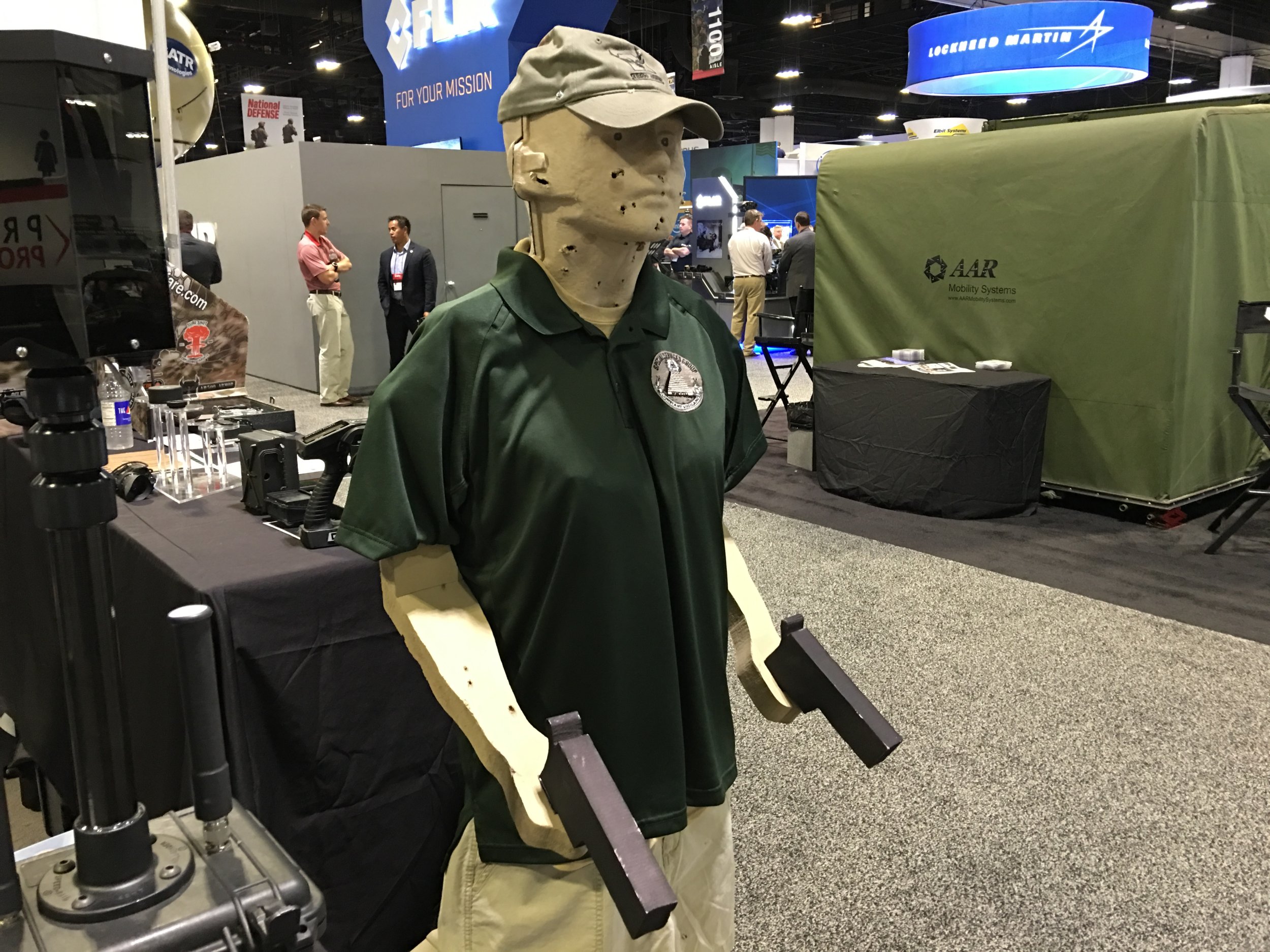 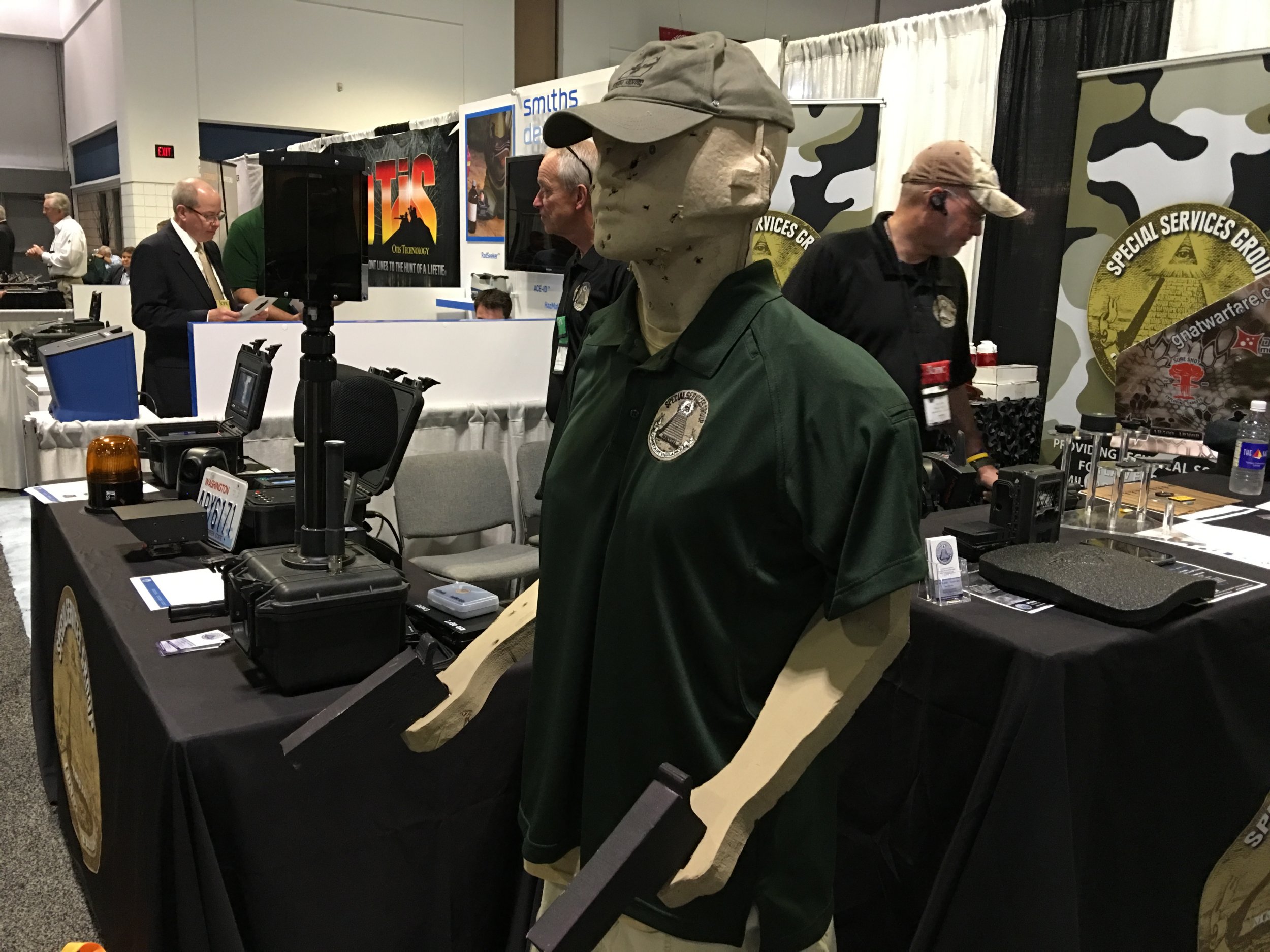 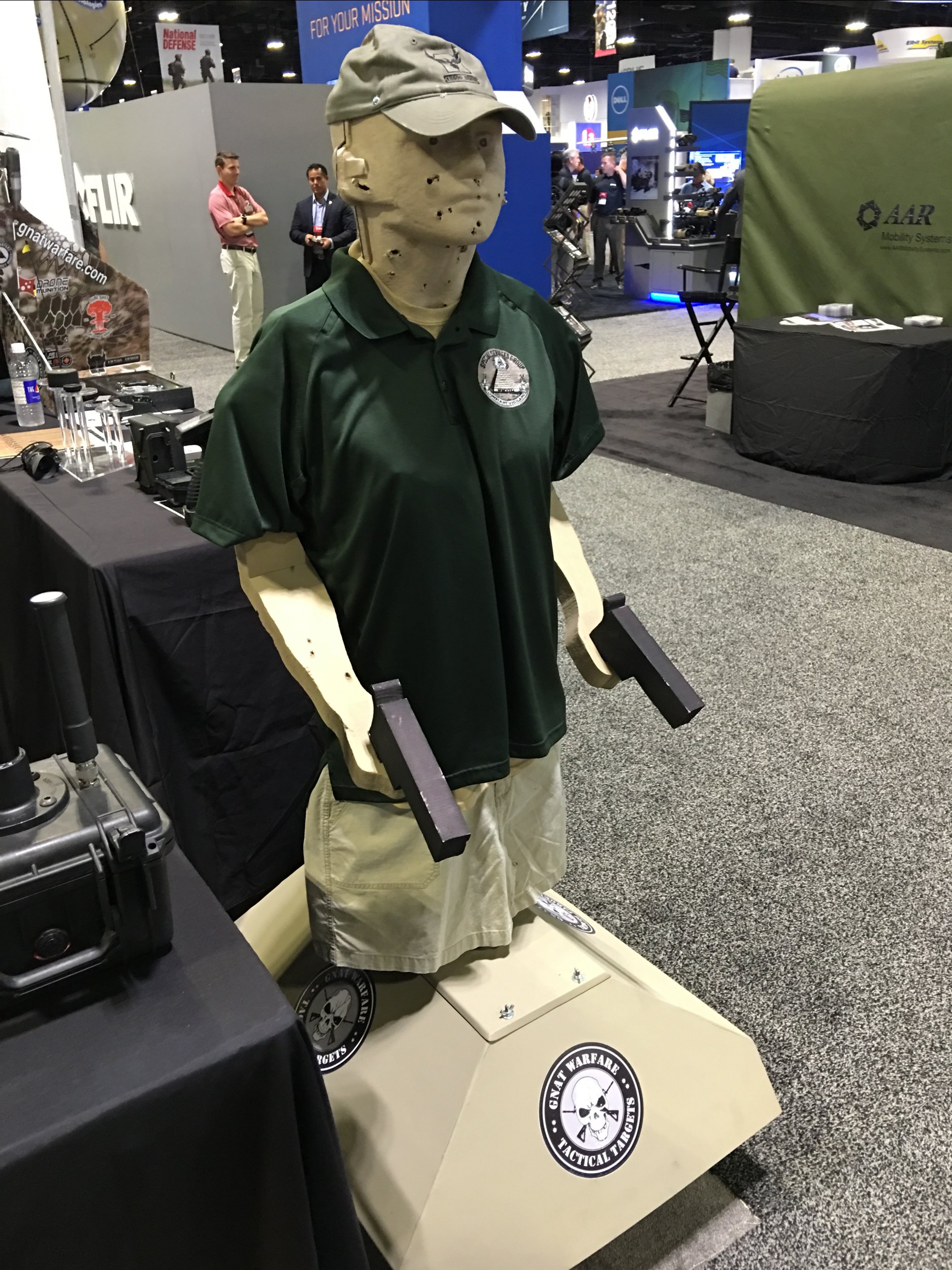 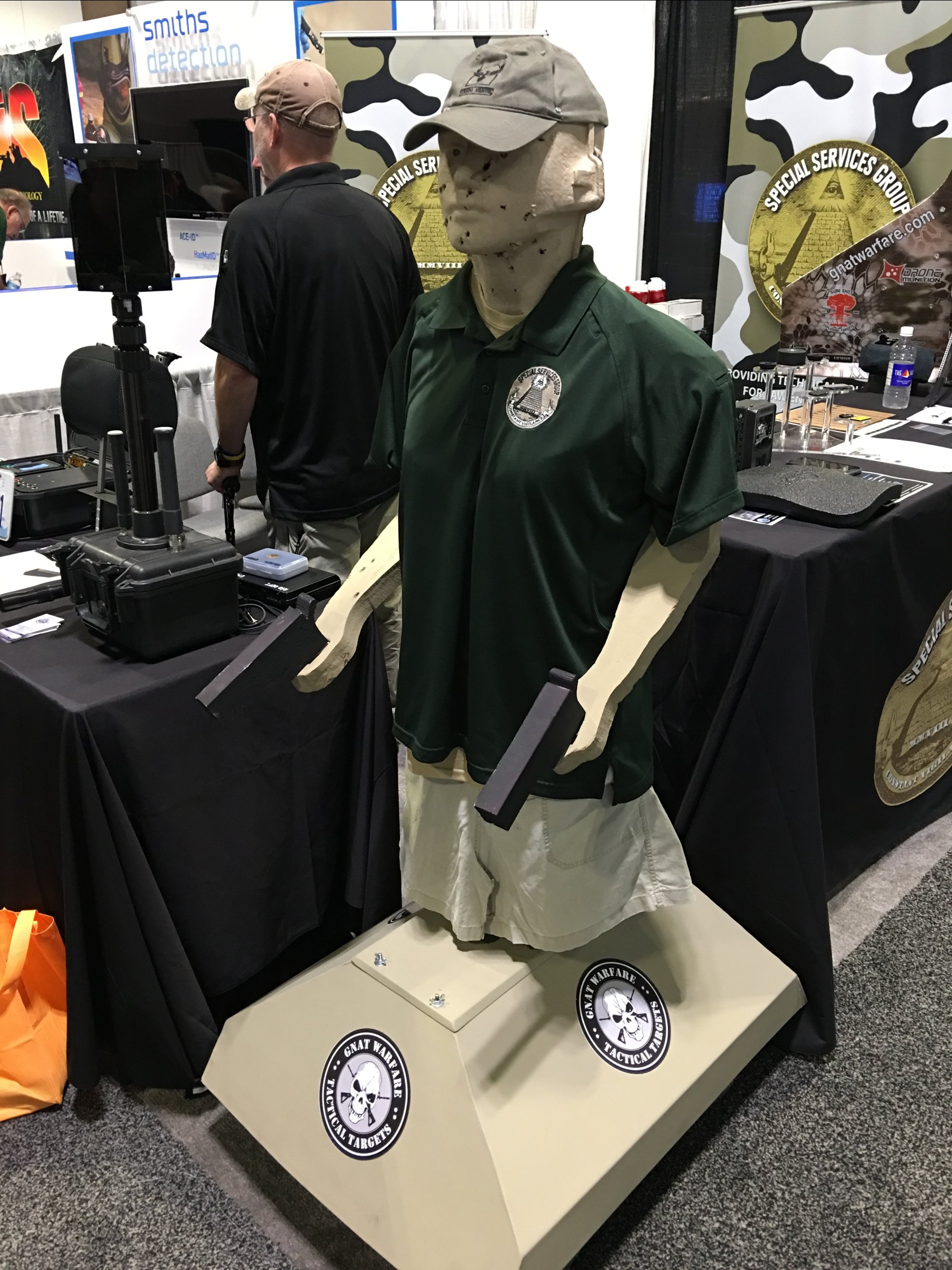