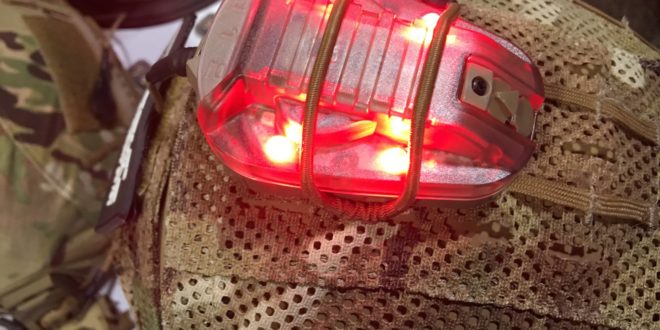 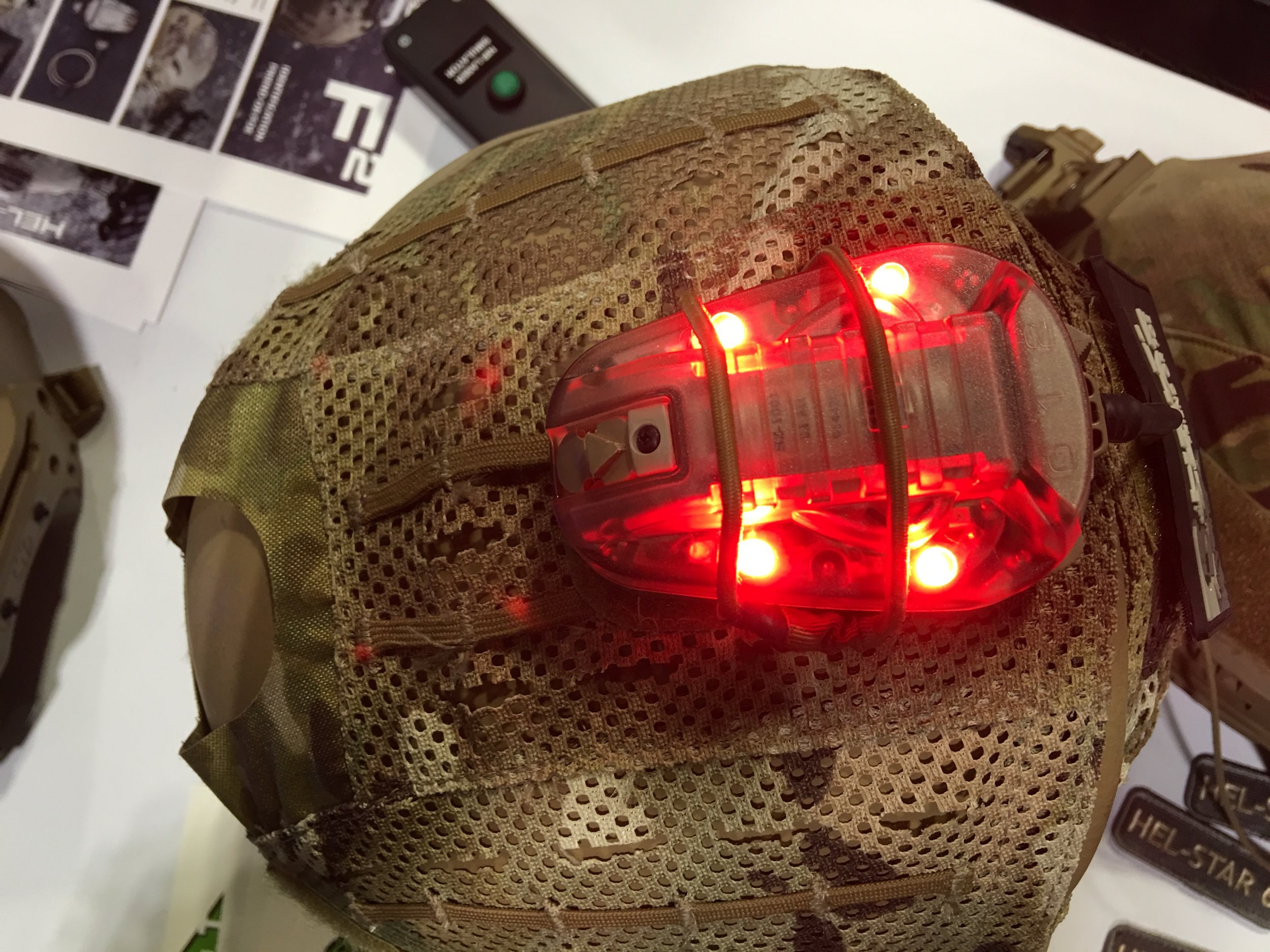 Here’s how it works, according to Core Survival’s Jamey Caldwell: “Now, what’s unique about this friend-or-foe sensor is, not ony if a laser hits it…so, let’s just say…here’s your scenario: I’m movin’ around on target at night, and I see somethin’ off in the distance, I’m not sure what it is. First thing you do is you come up with your weapon, and you use your illimator to illuminate that area so you can better see it with your NODs [Night Observation Devices]. As soon as I do that, what happens with the light is it reads that sensor, and now it flashes in IR to let me know “hey, oh, that’s a friendly”. But what this also does is, unlike anything else, we built in a vibrating sensor that you can mount wherever you want inside the helmet, but this, when it’s triggered, this vibrates. So, now it lets the wearer actually know that he was interrogated [via visible or IR laser or illumintor] by somebody, and his light went off.” 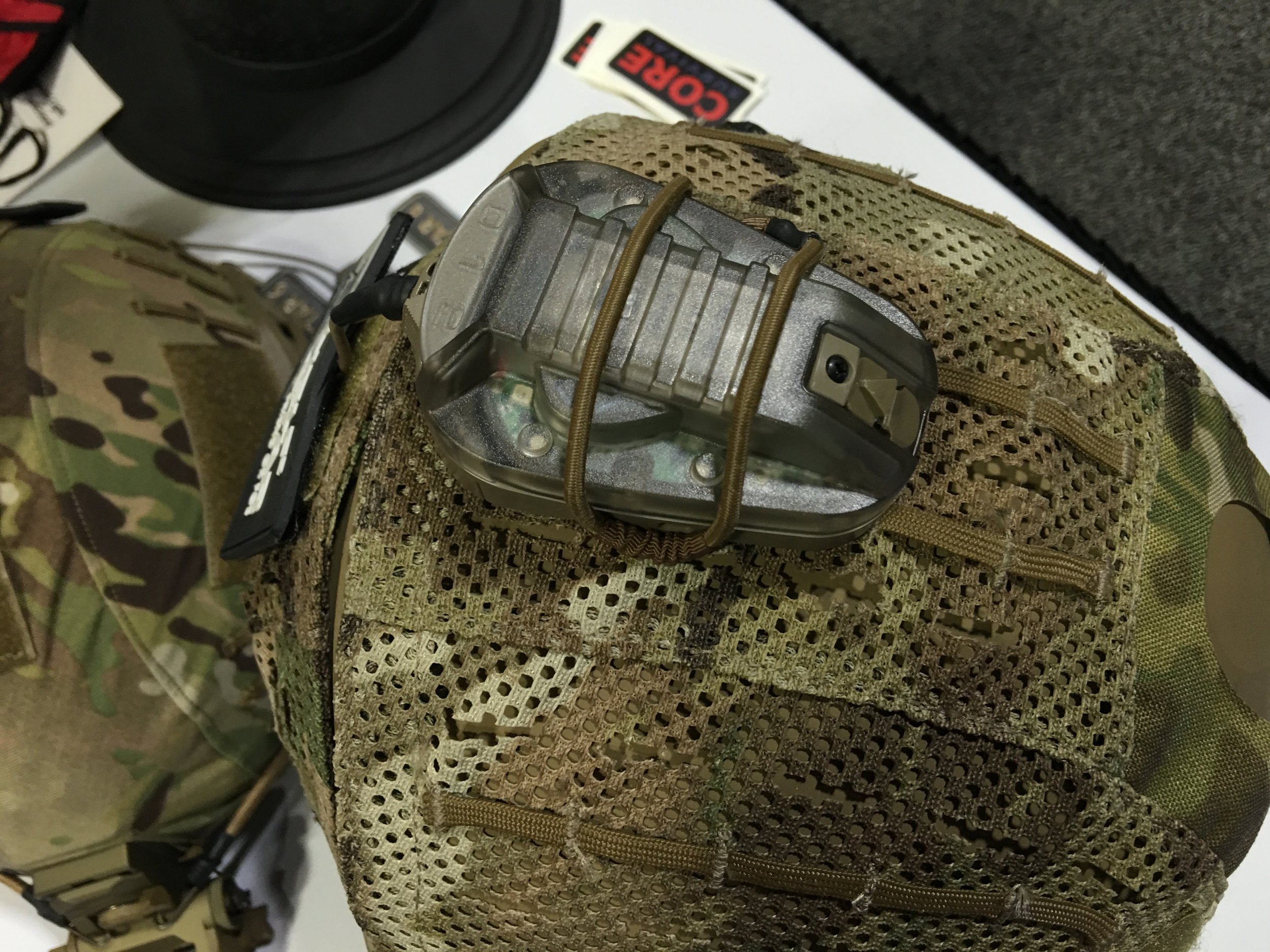 So, if you’re wearing the CORE Survival HEL-STAR F2 and you get lased or illlumated, you’ll know it immediately, and can respond accordingly. Pretty cool. Anyway, the HEL-STAR F2 looks well-designed. Hopefully, Defense Review can get its hands on one or two of them at some point for T&E and review, to see if it works as advertised. In the meantime, enjoy the accompanying photos and video below from SOFIC.

Until, now, the ony combat helmet strobe light DR’s had any contact and experience with is the S&S Precision Manta Strobe, which appears to be an excellent product. We’ll try to find out if S&S Precision plans to enhance/upgrade it with a siimilar friend-or-foe feature.

Interestingly, the HEL-STAR F2 is the second innovative visible/IR beacon light product DR’s discovered at SOFIC in the space of a year. At SOFIC 2015, we got a quick look at Tactical Revolution’s Atlas Beacon IR/VRB lightweight, throwable and waterproof IR and Visible LED tactical illumination/light balls for marking friendly operators, landing zones or enemy targets. Those were pretty slick, too. 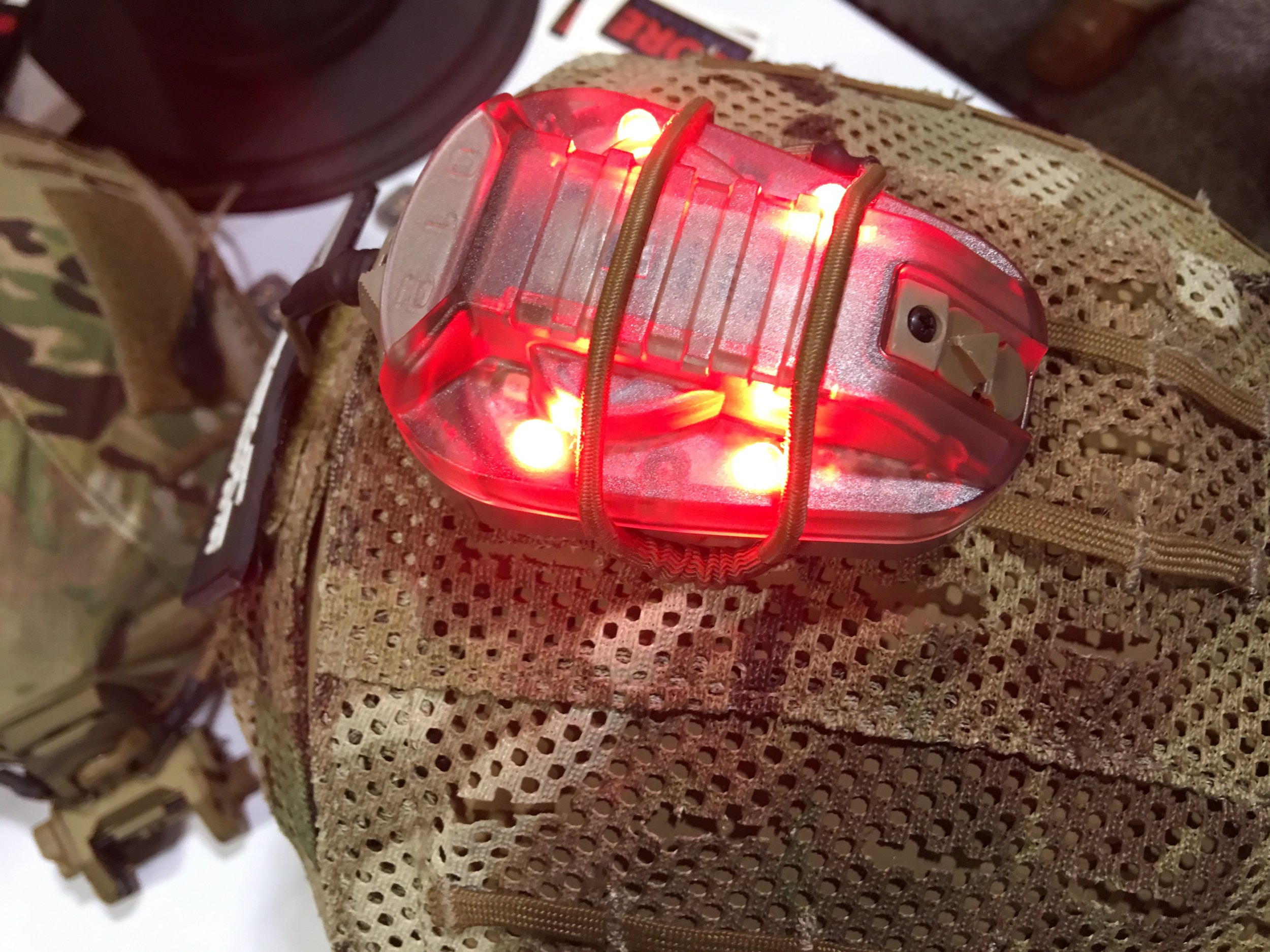 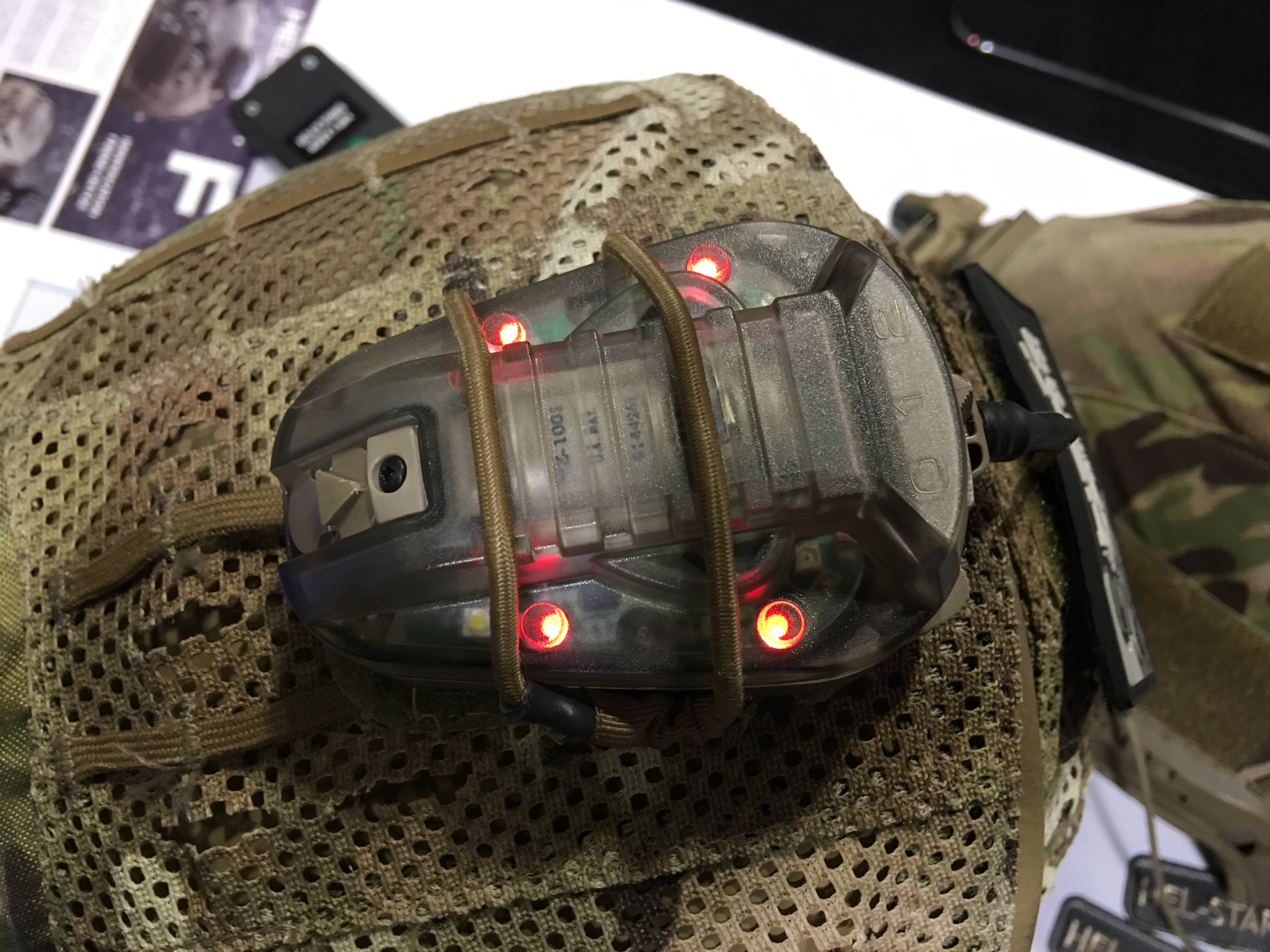 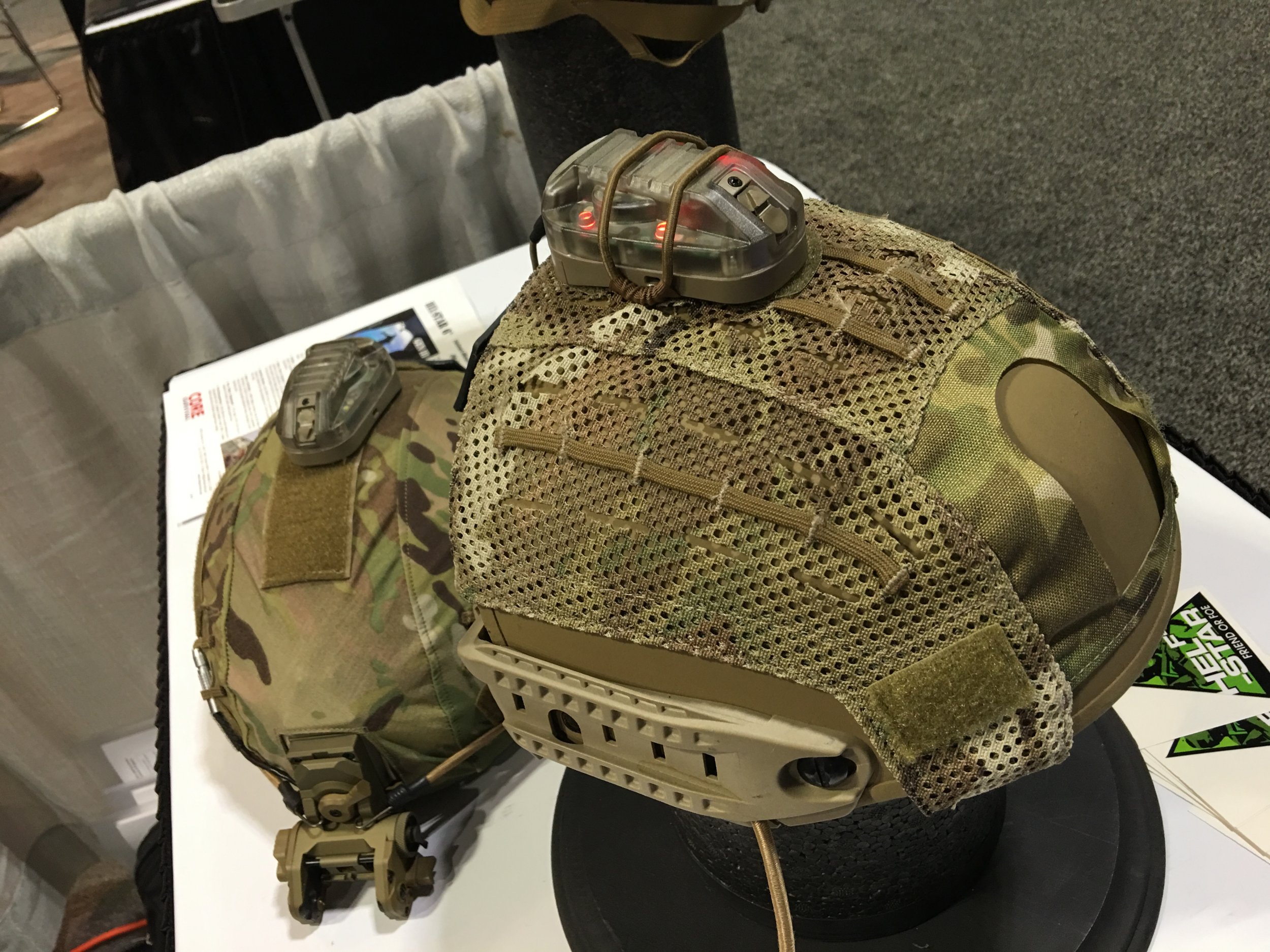 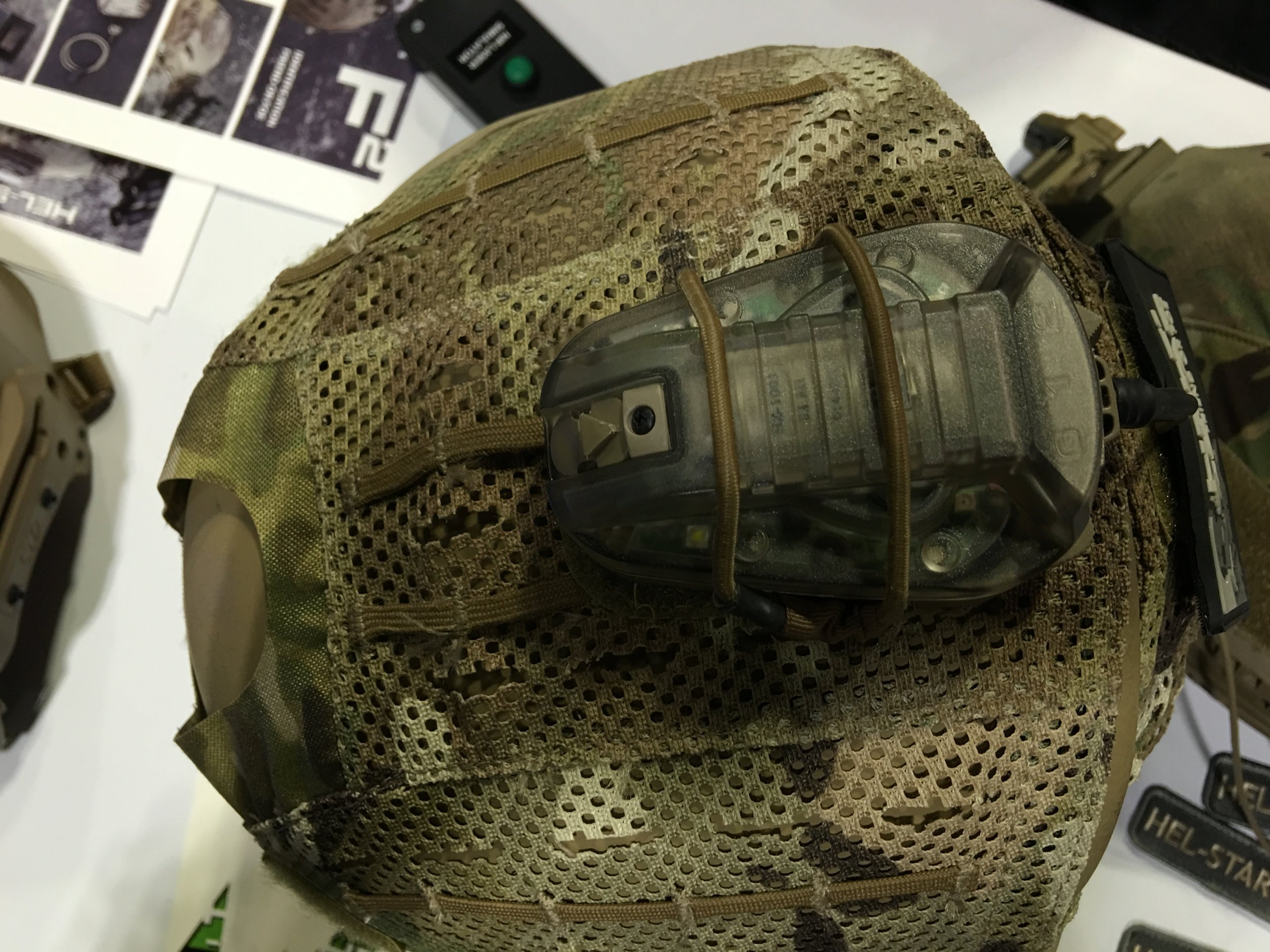 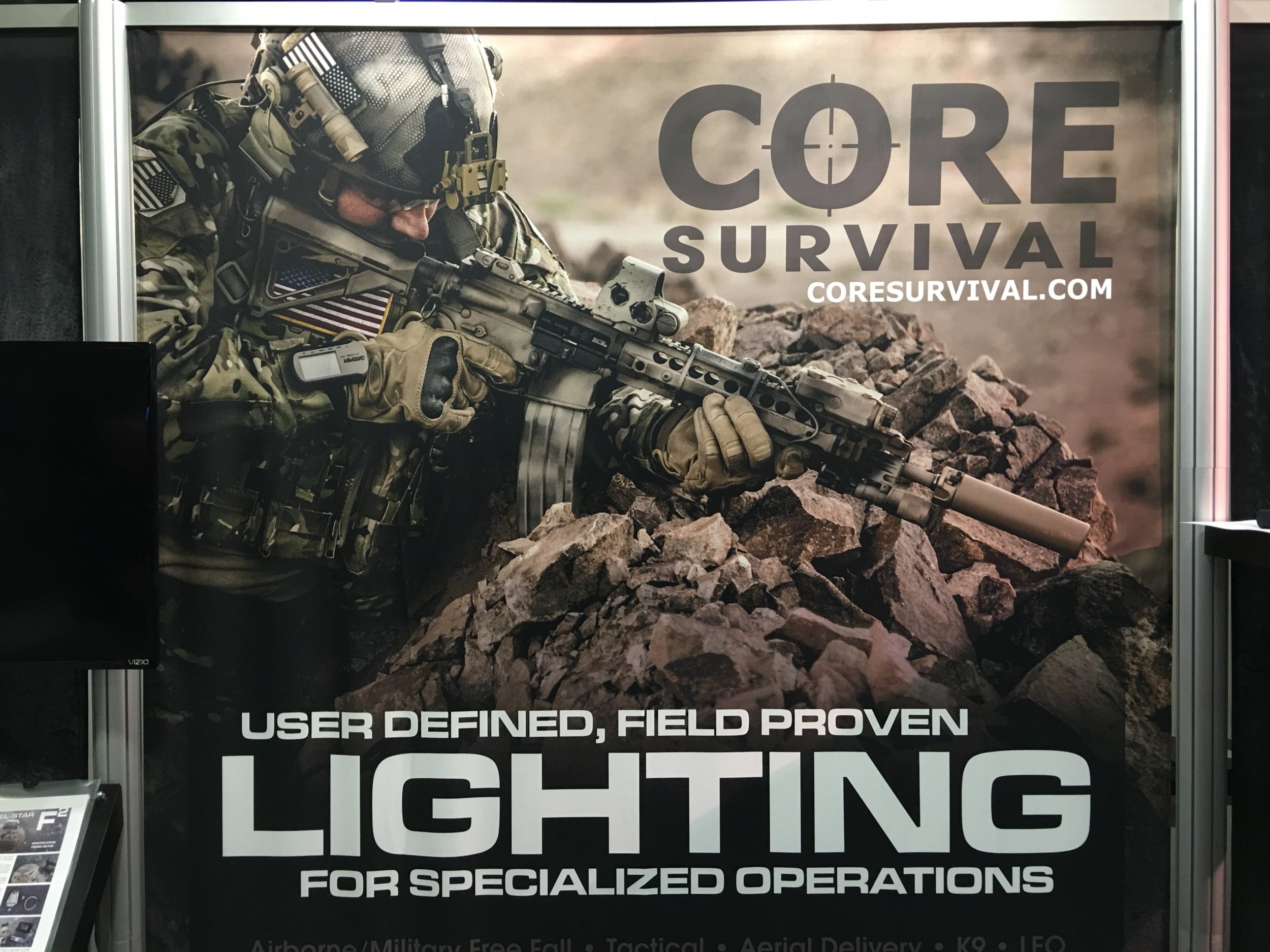 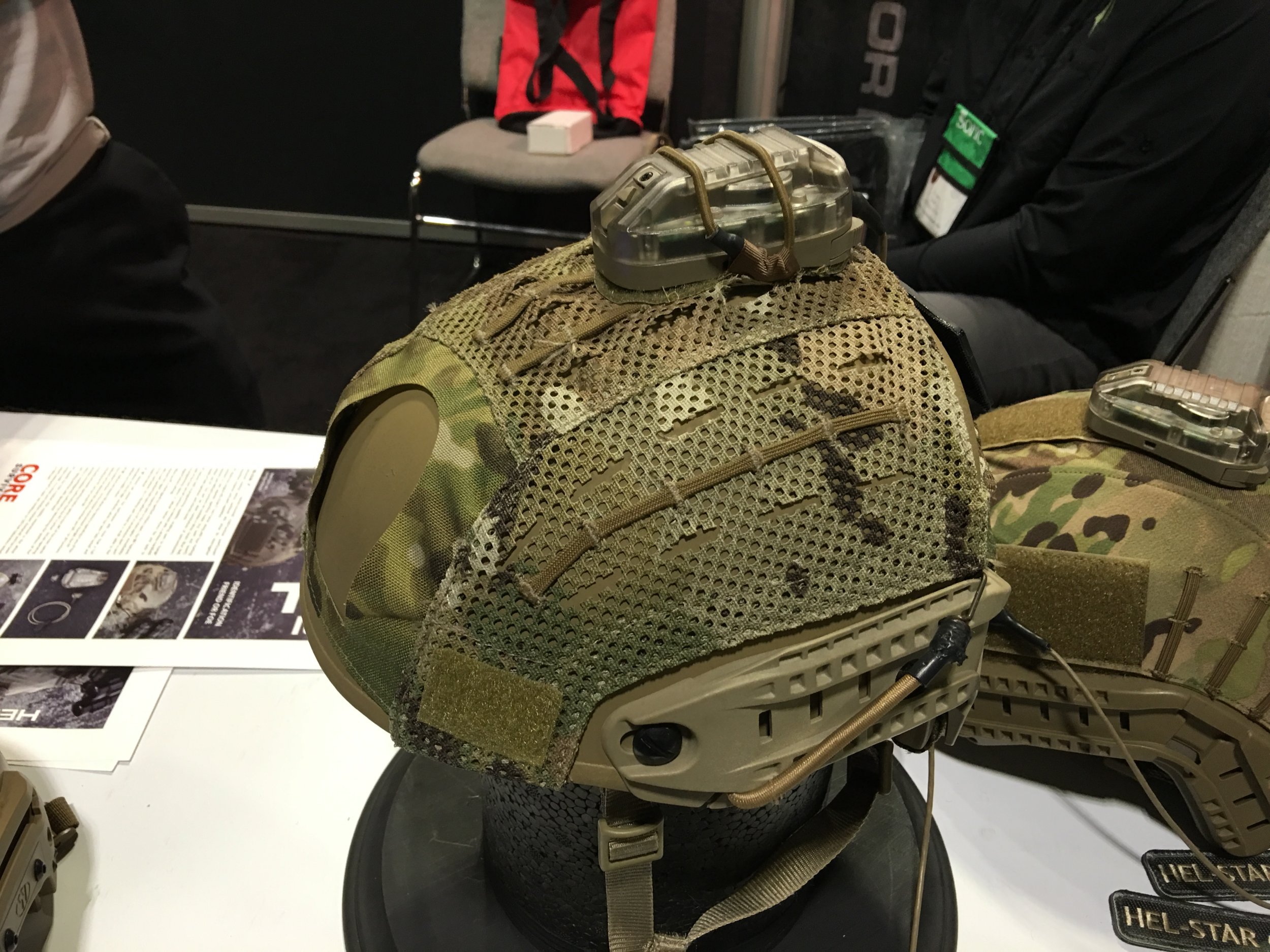