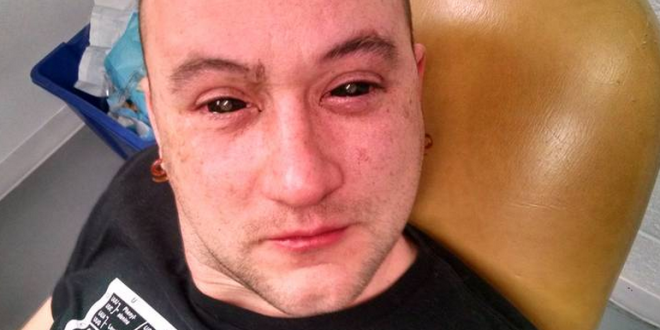 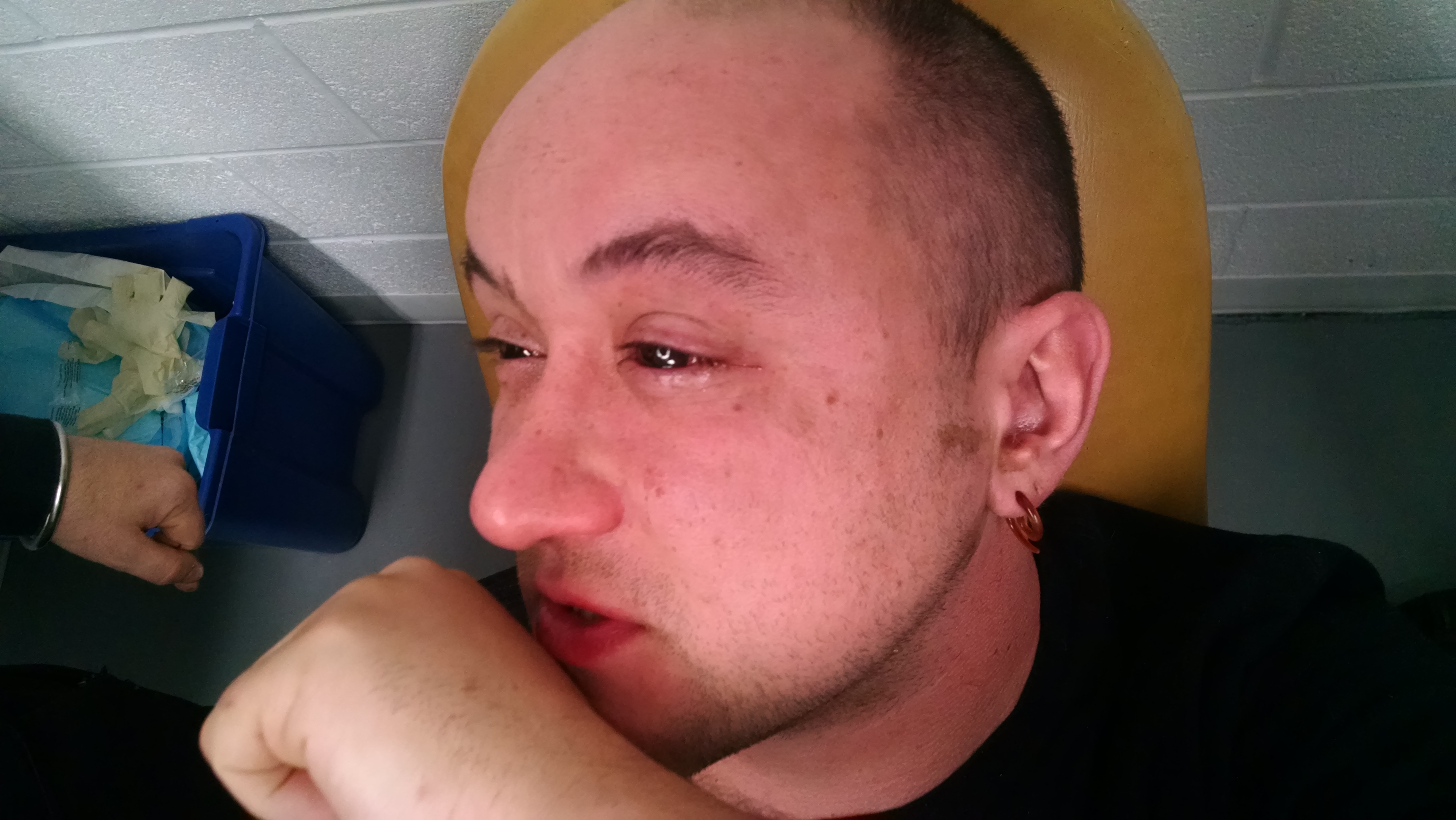 Last year, DefenseReview (DR) reported on single-atom, two-dimensional graphene layer nanotech being developed by a team at the University of Michigan that might make thermal/IR (InfraRed)/night vision eyeglass lenses and contact lenses possible in the future. Well, a team out of California just bypassed the whole lense deal by developing night vision (or, “night enhancement”) eye drops. The key is an interesting chemical called Chlorin e6 (Ce6), which apparently allows the user to see in the dark well enough to distinguish between individuals standing in the woods at a distance of approximately 50 meters (50m) within an hour after application. Not bad.

That’s actually not all Ce6 does. Ce6 has been used is a “tetrapyrolle and a chlorophyll analog” that’s been used historically as a “photosensitizer in laser assisted cancer remediation. The light amplification properties of the Ce6 are used to use the energy from a low power light source to destroy cancerous cells with literal laser precision.” That’s one pretty cool multipurpose chemical. The downside? The application of the Ce6 solution appears to be pretty labor intensive, and certain precautions must be taken to avoid bright light exposure to the eyes, like wearing sunglasses. Oh, and it makes you look like your body just got taken over by a rather malevolent alien being bent on global takeover. Then again, some chicks might actually dig it.

Anyway, assuming the Ce6 solution is safe (i.e, there’s no or extremely small risk of permanent eye damage), it may prove a viable combat tool for military Special Operations Forces (SOF) engaged in night operations. Negating the need for night vision or thermal optics would definitely cut some weight from the soldier’s load.

Hat Tip: The Independent via The Drudge Report.

David Crane started publishing online in 2001. Since that time, governments, military organizations, Special Operators (i.e. professional trigger pullers), agencies, and civilian tactical shooters the world over have come to depend on Defense Review as the authoritative source of news and information on "the latest and greatest" in the field of military defense and tactical technology and hardware, including tactical firearms, ammunition, equipment, gear, and training.
Previous Jeff Gurwitch Conducts Speed-Shooting Drill with New Adams Arms (AA) Piston-Driven Small-Frame 7.62mm NATO/.308 Win. Patrol Battle Rifle (PBR)/Carbine/SBR at the Range! (Video!)
Next DR just Attended Beretta Tactical Summit, and Fresh Articles (including photos and videos) on the Way…