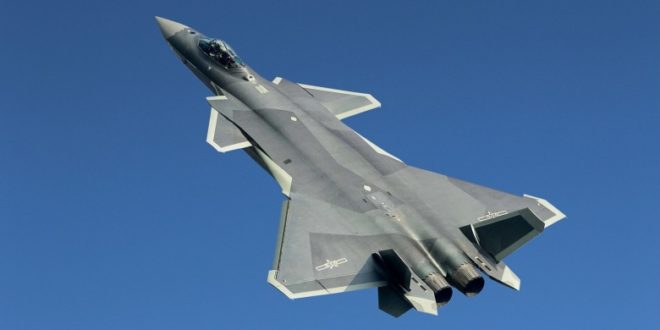 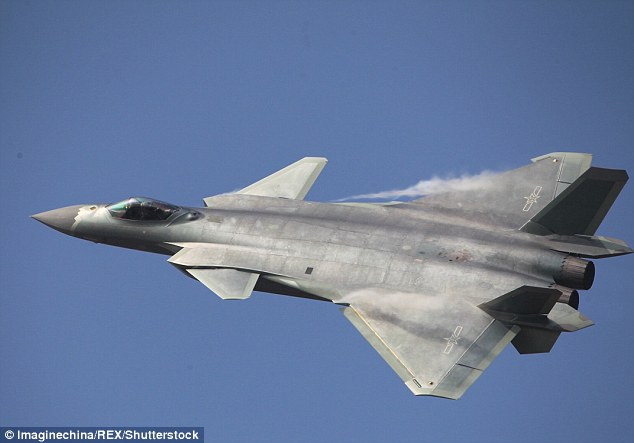 As if the Russians developing hypersonic intercontinental ballistic missiles (HSICBM’s), hyper-powerful thermonuclear weapons/warheads, and advanced future soldier/warfighter technology, equipment and gear weren’t stressful enough, the Chinese have been busy little militaristic Asian beavers themselves and developed themselves some advanced low-observable/stealth fighter aircraft reportedly utilizing stolen U.S. intellectual property (IP) from the F-35 Lightning II JSF (Joint Strike Fighter) program. The Chinese aircraft in question is called the Chengdu J-20, and its causing U.S. military experts some concern. Frankly, DefenseReview (DR) wouldn’t be surprised to find out the Chinese also absconded with at least some of our F-22 Raptor tech for the J-20 and other Chinese stealth fighter development programs, as well, but that’s just speculation at the moment, based on the J-20’s appearance and the United States government’s stunning lack of cybersecurity reported over the last year. It’s mind boggling.

Oh, and it gets worse, according to reports, China is expected to become the number one aviation market in the next decade. Not good. Basically, the Chinese are working hand over fist to narrow the military aircraft technological gap with the U.S. as soon as possible, presumably so they can take over the South China Sea and perhaps even Taiwan. 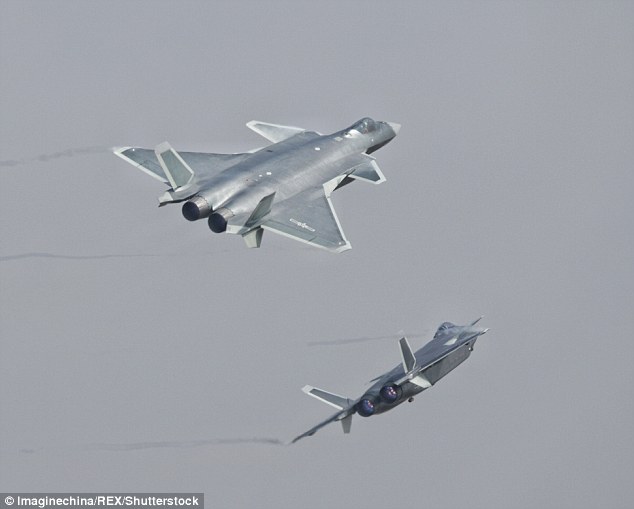 That said, the J-20 would appear to have some low-observability issues, primarily due to the circular/tubular ehhaust nozzles, and possibly also the canards. Basically, it looks like they’re not quite there yet with regard to matching the F-22 Raptor, even if they can match or overmatch the F-35. It’s well known that the F-35 has been up to its neck in its own cost, design and weight problems, and is already a somewhat dated design, so the Chinese stealing its IP may not be quite as bad as it first seems. Many very knowledgeable people in the military aerospace field see the F-35 as a turkey, and even a design disaster. Still, it would of course be better if the Chinese weren’t able to pilfer classified design specs from it.

So, how well does the J-20 actually stack up to the F-35? Well, according to Chinese weapons systems specialist Richard Fisher, if the J-20’s F-35-like nose-mounted targeting system and electro-optical distributed aperture system (DAS) are comparable to the F-35’s (developed by Northrop Grumman), we (the U.S.) may have a real problem on our hands. “If as part of their espionage, China had also gained engineering insights into the F-35’s very advanced sensor systems, that could prove disastrous to its combat potential barring a rapid redesign and improvements before entering service,” Fisher added. That’s VERY bad, especially considering the extremely high cost of the F-35 program to date. A “rapid redesign and improvements” would most likely send those costs skyrocketing even further at a non-optimal time for the U.S. military, and specifically the U.S. Air Force, financially. 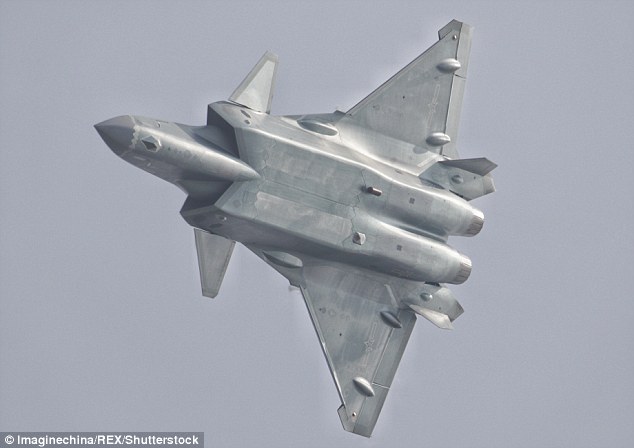 Fisher goes further. He says that “if the Chinese, via cyberespionage, have gained insights into its sensor system, then it is to be expected that China is also working on ways to jam or otherwise degrade its advantage,” and “we can be assured that J-20 production will significantly exceed that of the 187 F-22 fighters cut off by the Obama Administration in 2010.” Terrific (sarcasm).

Let’s just hope we (the U.S.) don’t have to contend with that Sino-Russian military alliance DR’s been warning about. That would be non-optimal.

Anyway, Defense Review intends to follow this story closely, and we’re going to try to get in touch with Mr. Fisher to get his thoughts on a few additional points. In the meantime, stay tuned.

Chinese Chengdu J-20 Low-Observable/Stealth Jet Fighter Aircraft: How Big a Threat is It? by David Crane

David Crane started publishing online in 2001. Since that time, governments, military organizations, Special Operators (i.e. professional trigger pullers), agencies, and civilian tactical shooters the world over have come to depend on Defense Review as the authoritative source of news and information on "the latest and greatest" in the field of military defense and tactical technology and hardware, including tactical firearms, ammunition, equipment, gear, and training.
Previous Russian Ratnik-3 (Warrior-3) Infantry Combat System with Exoskeleton to Turn Future Russian Military Infantry Soldier/Warfighters into ‘Supermen’? Let’s Hope Not.
Next Chinese CASC CH-5 (Caihong 5) Medium-Altitude Long-Endurance (MALE) Armed/Weaponized UAS/UAV/Drone Aircraft to Patrol the South China Sea?