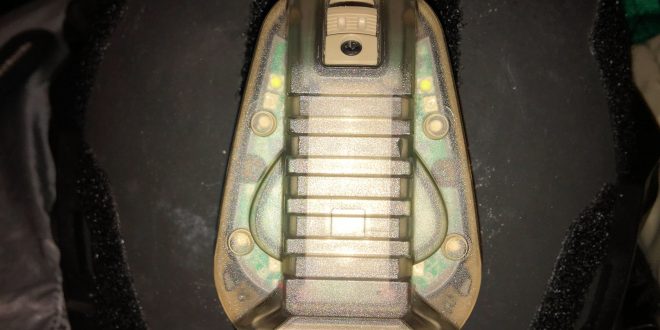 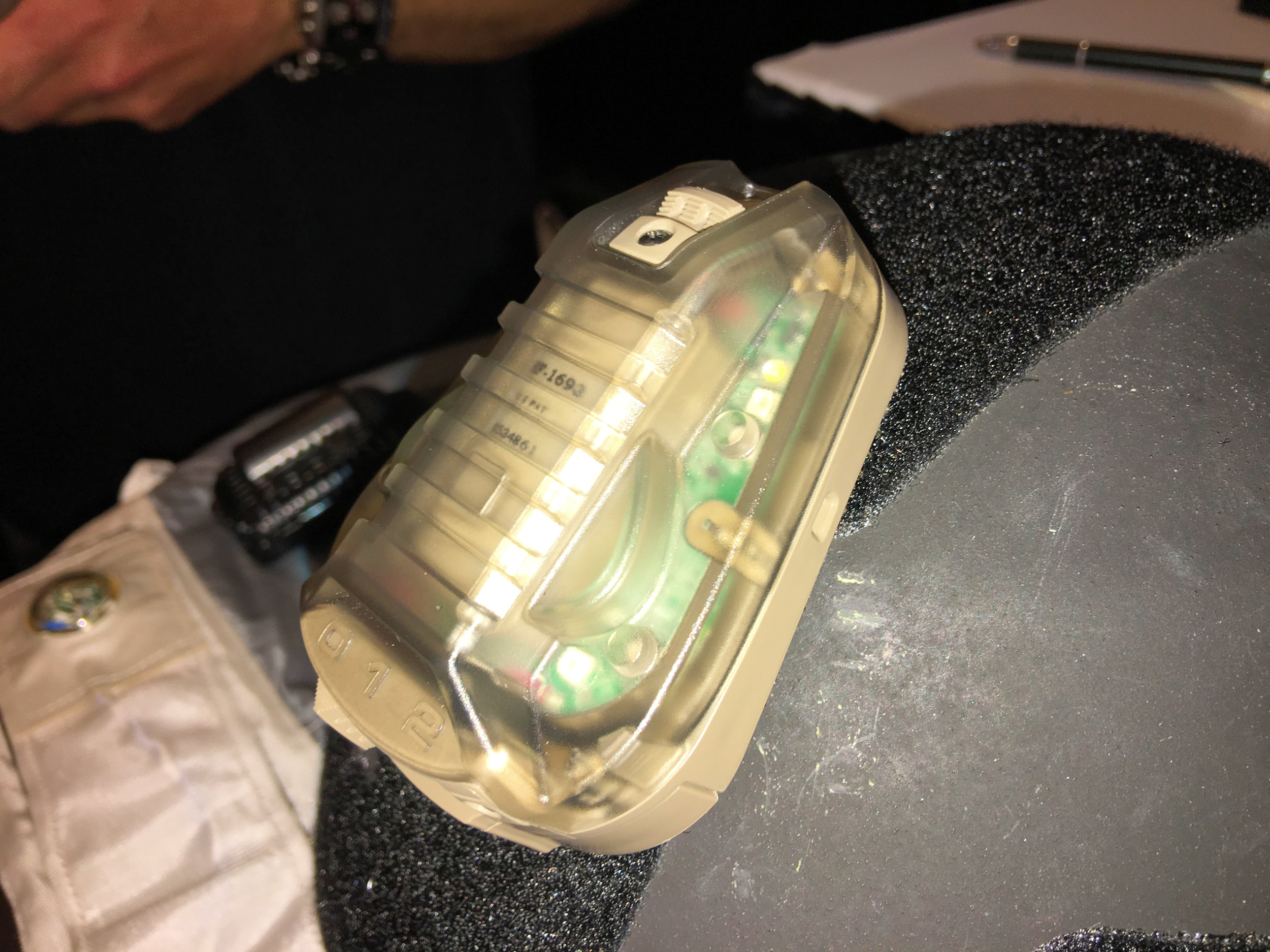 As if the Core Survival Hel-Star 6 Helmet Mounted, Multi-Function Light (combat/tactical helmet-mounted LED light) wasn’t already cool and interesting enough, Core Survival’s topped themselves with this little bad boy, the new Core Survival Hel-Star 6 SWIR. DefenseReview (DR) got the chance to view and handle it at SHOT Show 2018, and Core Survival’s Jamey Caldwell was kind enough to take us through it (see video below). “SWIR” stands for ShortWave IR (InfaRed), and it’s the latest IR-light-spectrum helmet-mounted light weapon in the US Military Special Operations Forces (SOF) arsenal for fighting the bad guys at night, allowing our guys to go invisible on them, even if the enemy has night vision (near IR) and/or thermal/IR sensors.

So, what is SWIR, really? According to Sensors Unlimited Inc.’s (a division of UTC Aerospace Systems) company literature, “sensing in the shortwave infrared (SWIR) range (wavelengths from 0.9 to 1.7 microns) has only recently been made practical by the development of Indium Gallium Arsenide (InGaAs) sensors.” Sensors Unlimited Inc. expounds on SWIR technology as follows (better than we can): 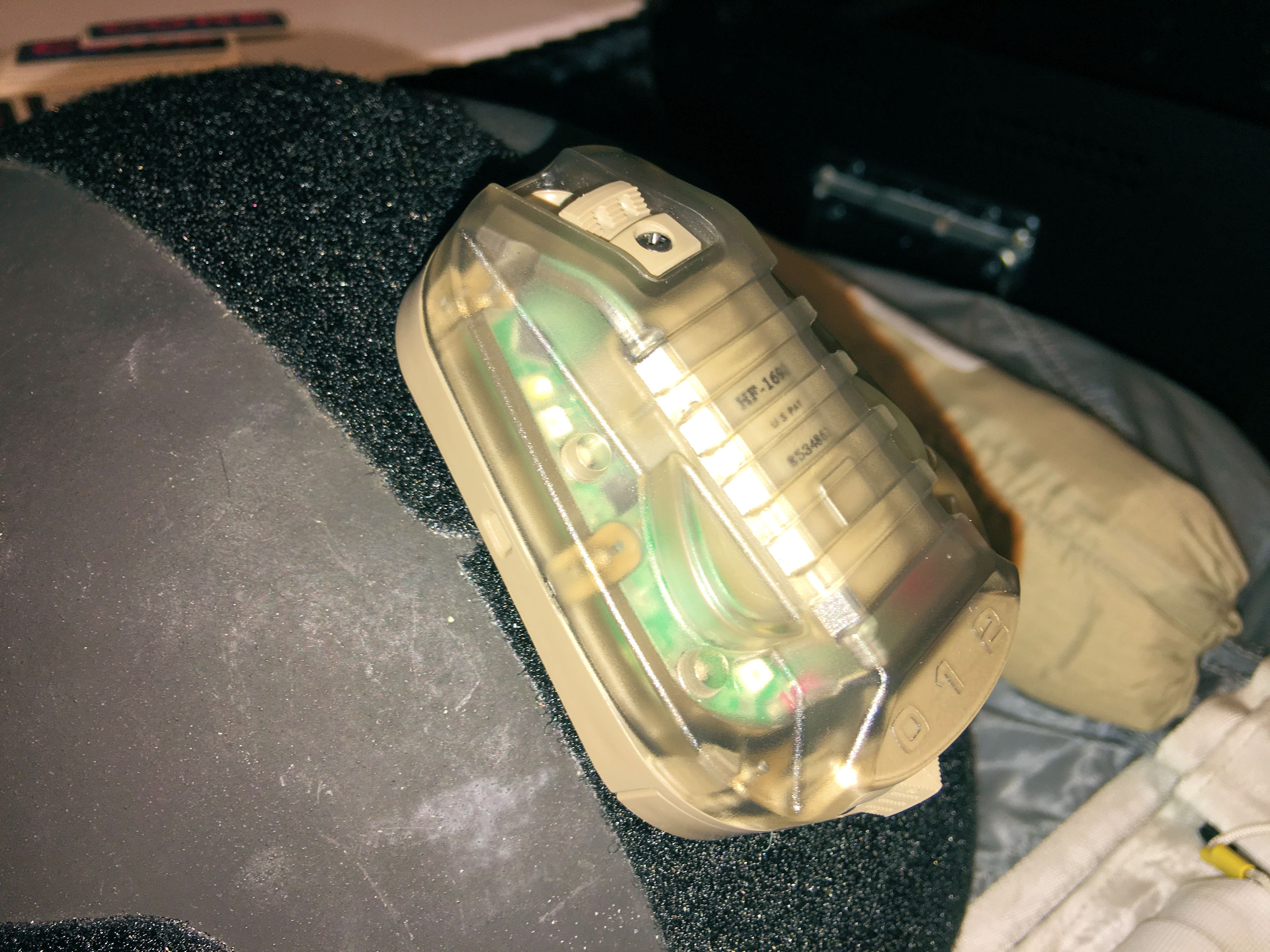 First, a basic fact: light in the SWIR band is not visible to the human eye. The visible spectrum extends from wavelengths of 0.4 microns (blue, nearly ultraviolet to the eye) to 0.7 microns (deep red). Wavelengths longer than visible wavelengths can only be seen by dedicated sensors, such as InGaAs. But, although light in the shortwave infrared region is not visible to the eye, this light interacts with objects in a similar manner as visible wavelengths. That is, SWIR light is reflective light; it bounces off of objects much like visible light.

As a result of its reflective nature, SWIR light has shadows and contrast in its imagery. Images from an InGaAs camera are comparable to visible images in resolution and detail; however, SWIR images are not in color. This makes objects easily recognizable and yields one of the tactical advantages of the SWIR, namely, object or individual identification. 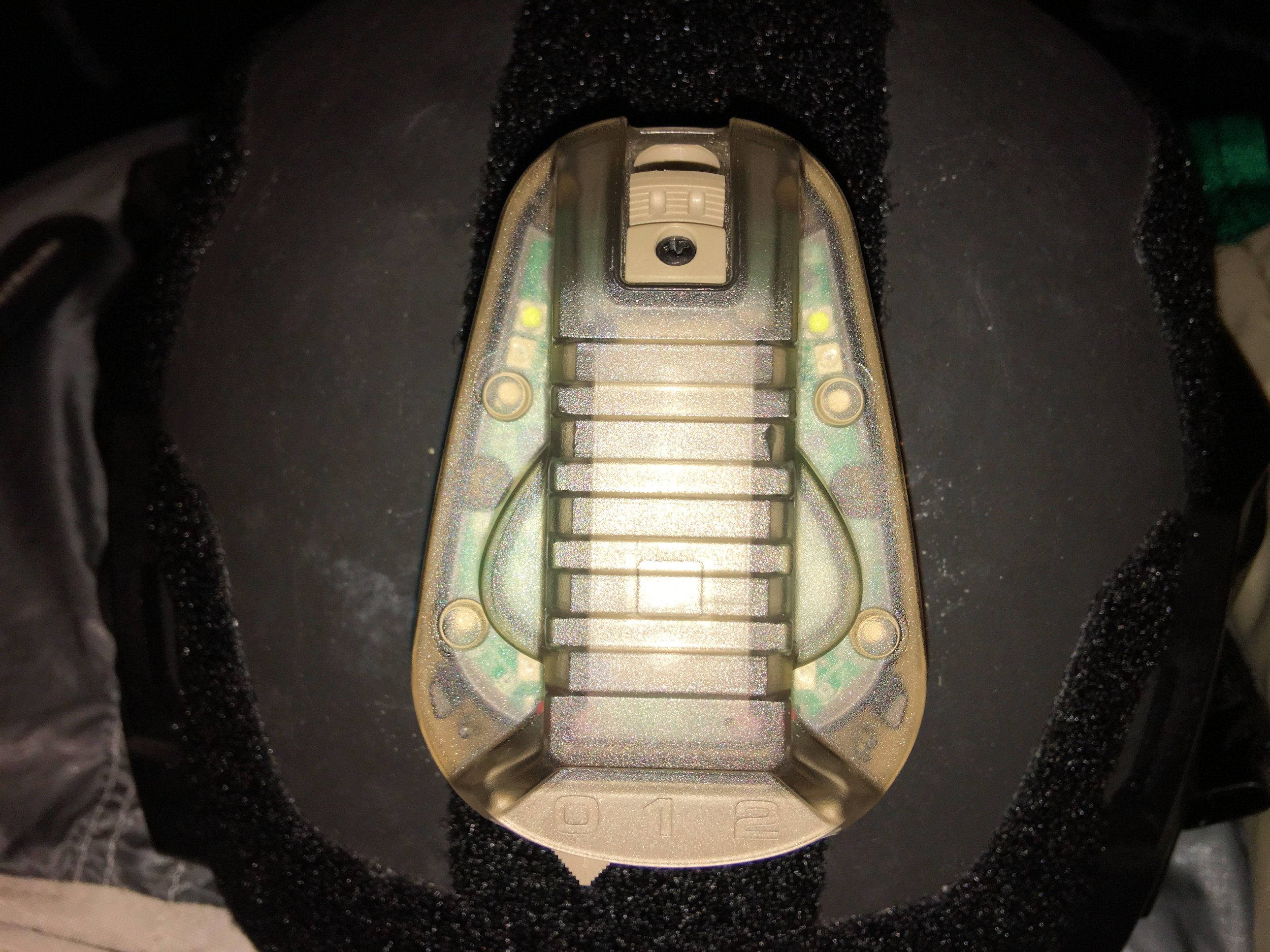 The Core Survival Hel-Star 6 SWIR Helmet-Mounted, Multi-Function Light leverages this technology, and applies it to the Hel-Star 6 Gen III design. Pretty cool. DR doesn’t yet know whether or not the Hel-Star 6 SWIR will be as durable/rugged and waterproof as the Hel-Star 6 Gen III. According to the Core Survival website, “independent testing has confirmed that the HEL-STAR 6® Gen III exceeds the FAA’s 3 statute mile visibility requirement and is shock and vibration resistant, dustproof, and open sea waterproof to 130 fsw (laboratory 300+ feet).”

Defense Review will try to find out if the Hel-Star 6 SWIR can match or at least approach those specs. In the meantime, enjoy our video below. 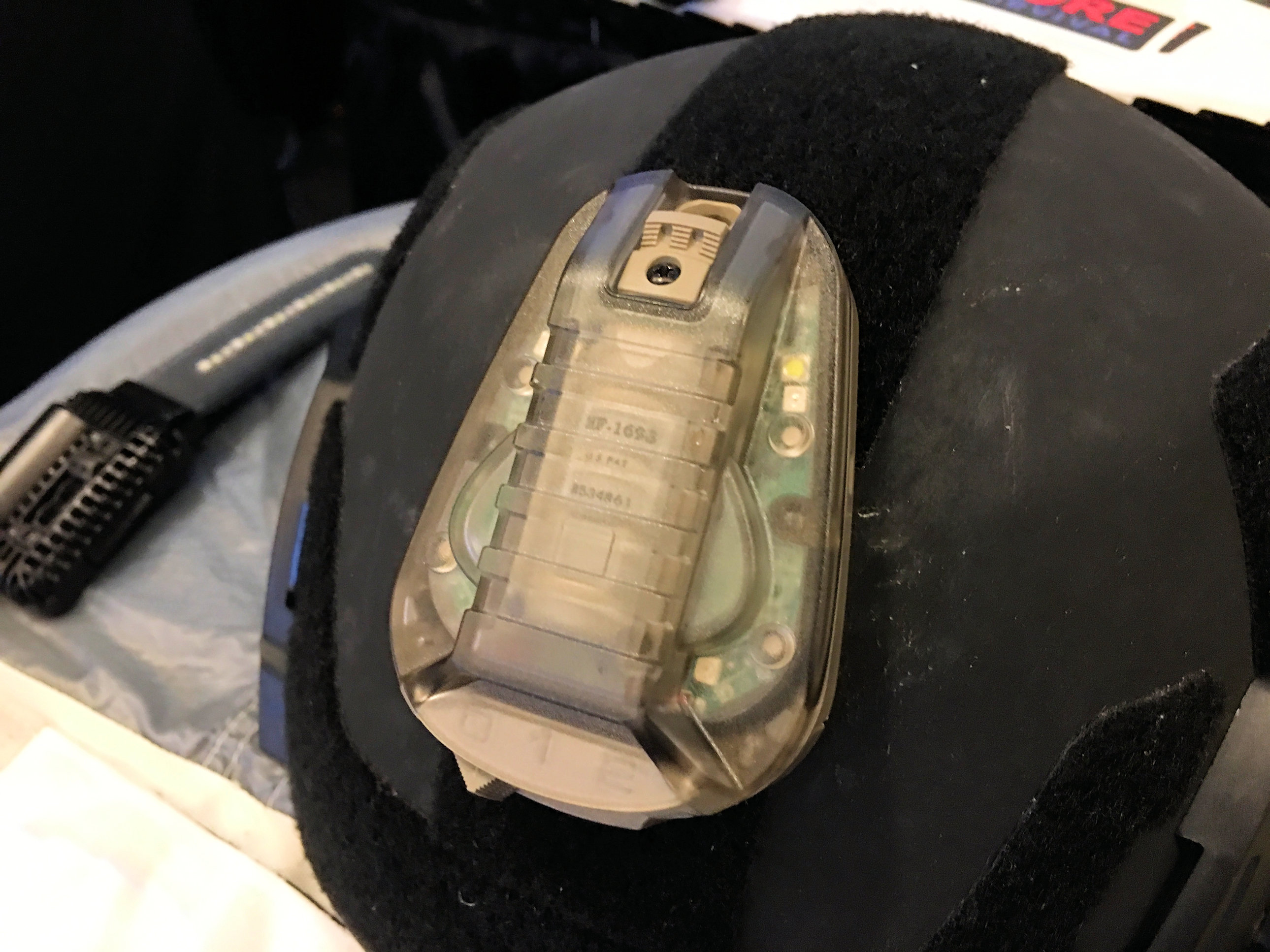 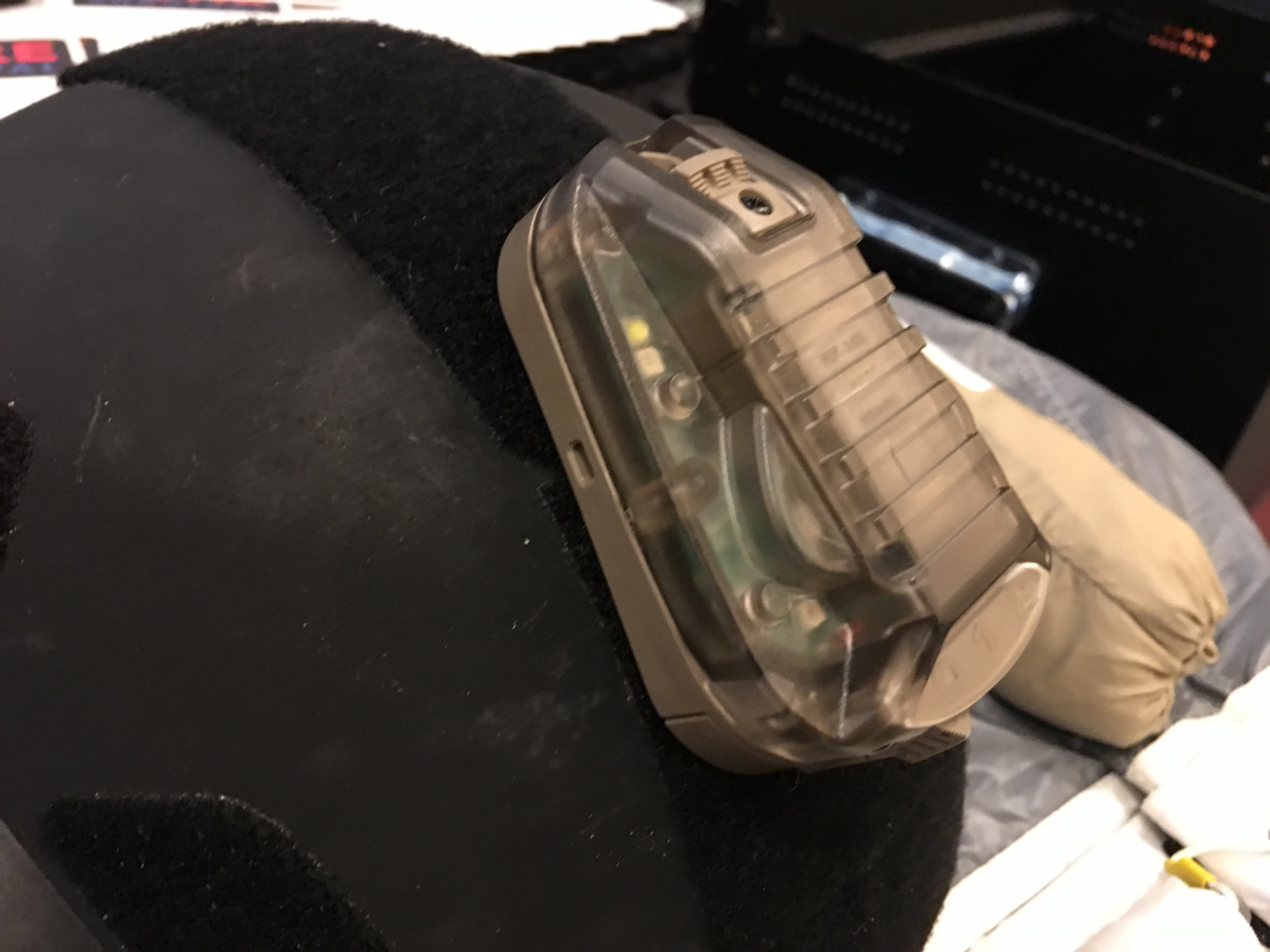 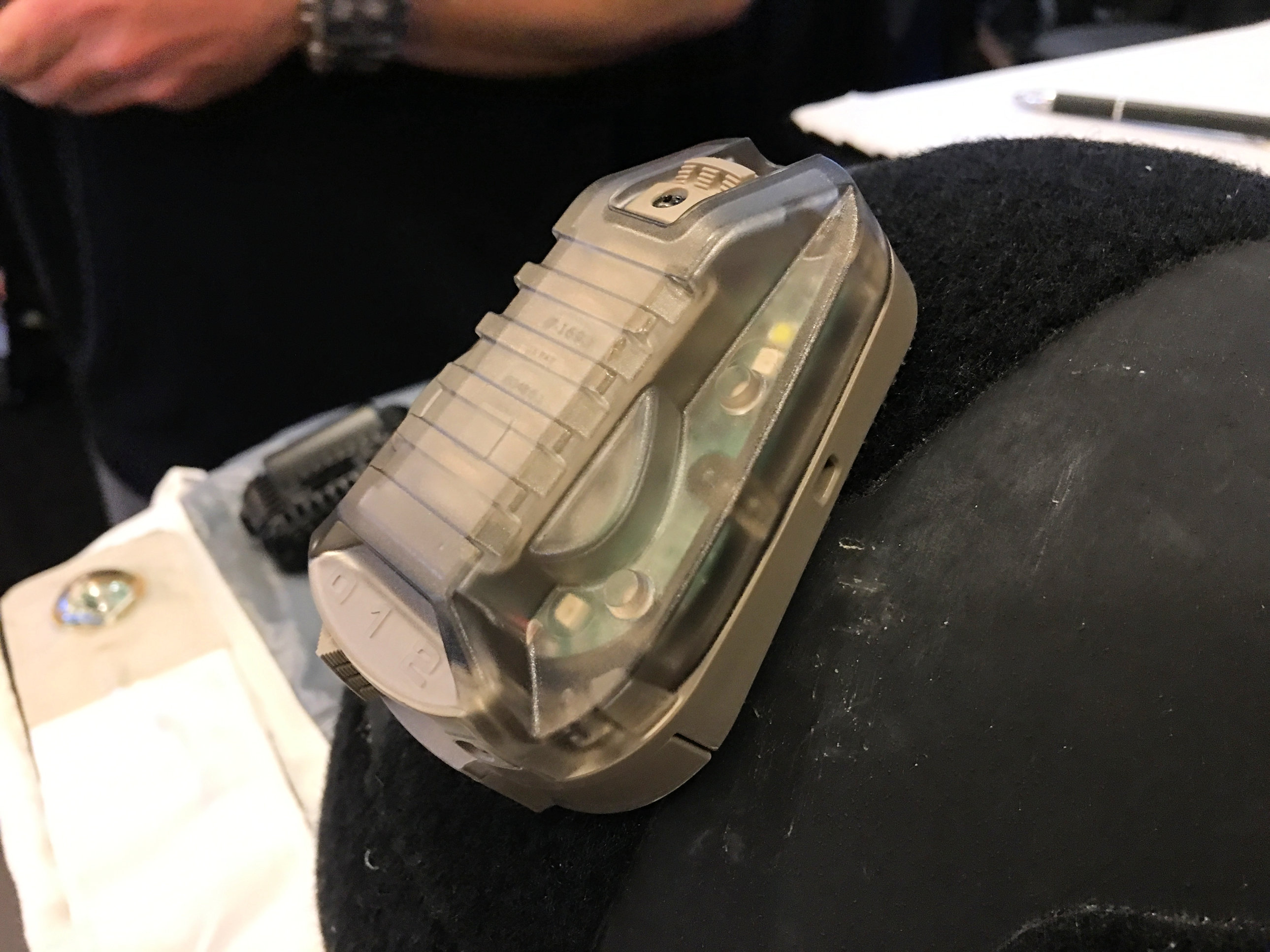 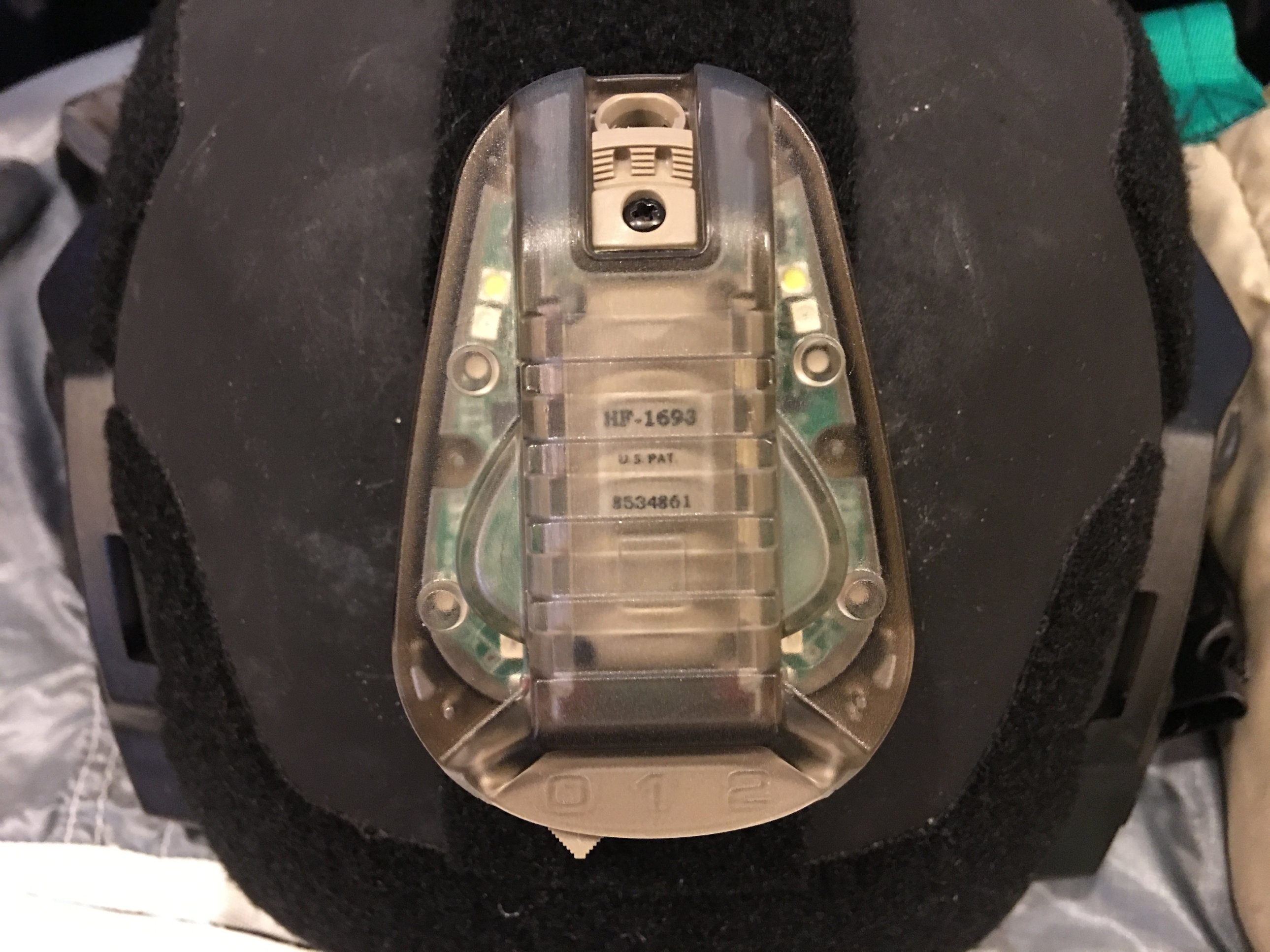