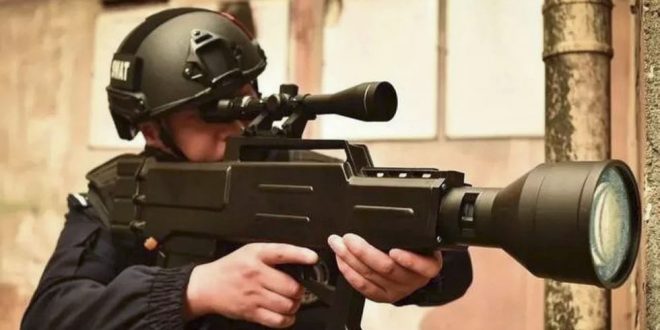 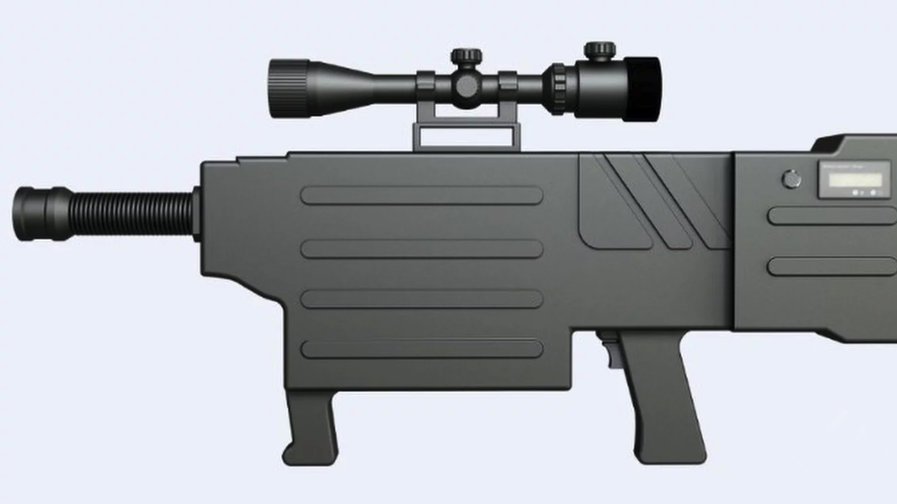 Well, isn’t this a nice little gift a couple days before the 4th of July. A Chinese company called ZKZM, a “fiber laser company”, has reportedly designed and developed a laser rifle called the ZKZM-500 that can supposedly “instantly carbonize” one’s skin from one click (kilometer) away. Scary, no? ZKZM reportedly claims that the ZKZM-500 laser rifle can fire 1,000 two-second laser beam bursts on a single lithium-ion battery charge.

Now for the good news: The folks at big think are already reporting on some science-minded individuals casting doubt on ZKZM’s skin-roasting capability claims. Specifically, they’ve quoted the folks at TechCrunch as follows:

There’s just no way that a laser powered by a lithium-ion battery that a person could carry would be capable of producing the kind of heat described at point blank range, let alone at 800 meters. 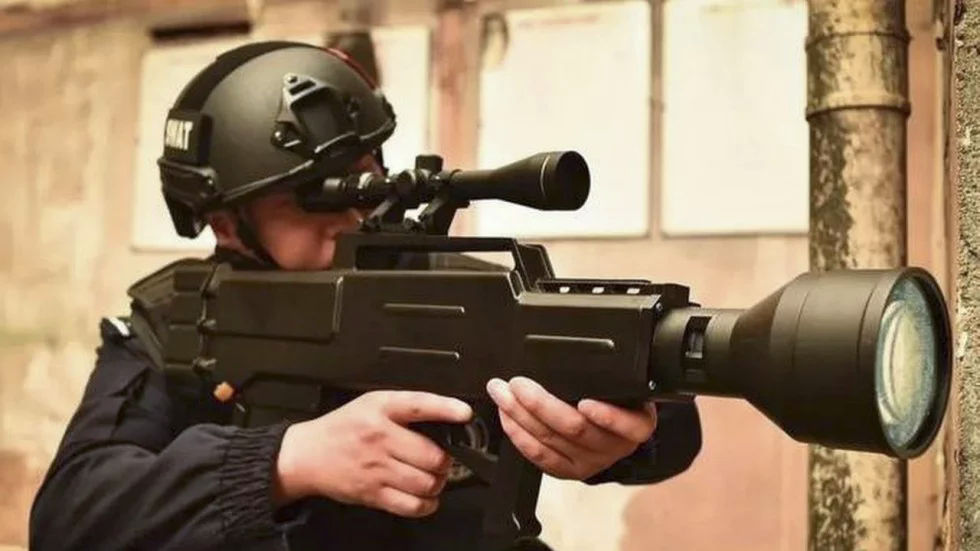 That’s because of attenuation. Lasers, unlike bullets, scatter as they progress, making them weaker and weaker. Attenuation is non-trivial at anything beyond, say, a few dozen meters. By the time you get out to 800, the air and water the beam has traveled through enough to reduce it a fraction of its original power.

Let’s hope they’re right. big think’s verdict is that the ZKZM-500 is basically your run of the mill Chinese government/military propaganda designed to intimidate and dominate its own people into subservience.

“The very idea of an invisible laser that can set you on fire is much more effective than the actual implementation of the weapon itself, because the only thing scarier than this gun is the idea of getting shot by it. In the wise words of my old English professor: ‘If you heard a rumor that your landlord had a shotgun, you’d sure as shit pay your rent on time.'”

So, still pretty bad news for the Chinese people, but good news for US (United States and our NATO allies).

© Copyright 2018 DefenseReview.com (DR). All rights reserved. This material may not be published, broadcast, rewritten or redistributed without receiving permission and providing proper credit and appropriate links.

David Crane started publishing online in 2001. Since that time, governments, military organizations, Special Operators (i.e. professional trigger pullers), agencies, and civilian tactical shooters the world over have come to depend on Defense Review as the authoritative source of news and information on "the latest and greatest" in the field of military defense and tactical technology and hardware, including tactical firearms, ammunition, equipment, gear, and training.
Previous S&S Precision WetWorX Maritime Assault Gloves (Warm Weather and Cold Weather): Combat/Tactical Gloves for Waterborne Assaults! (Video!)
Next Happy Independence Day 2018 from DR!