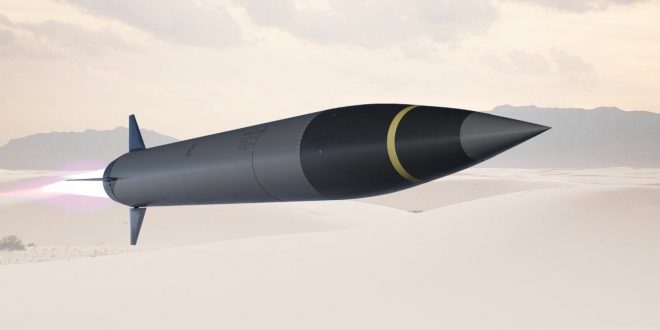 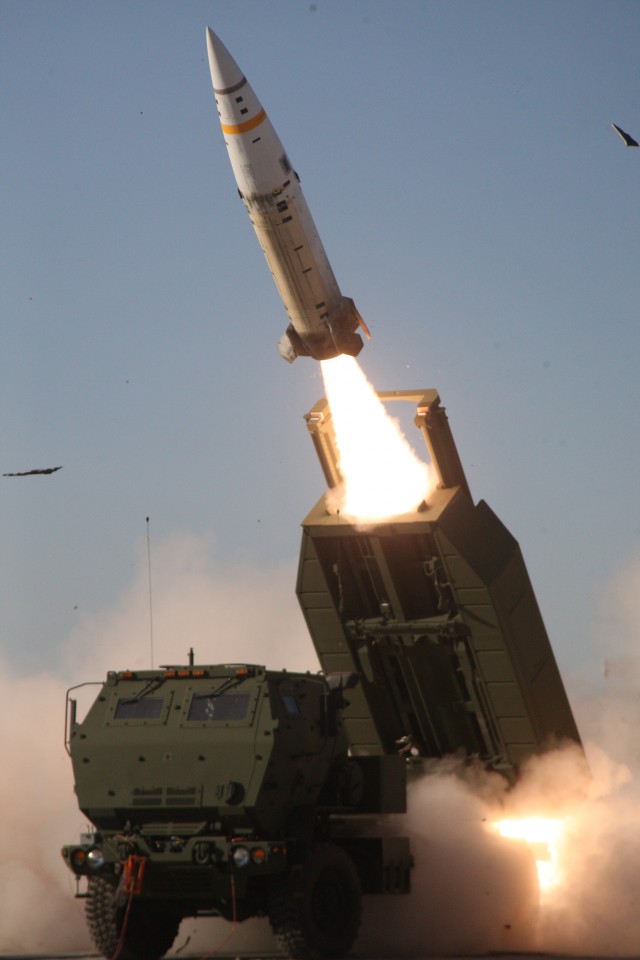 Anyway, that’s the lethal stuff. Middleton goes on to discuss China’s electromagnetic pulse ballistic missile that’s effective at 3000km, and Russia’s Direct-Ascent Anti-Satellite (DA-ASAT) missile that took out a Russian satellite in November 2021. So, as you’re neutralizing enemy personnel, you can also neutralize their strategic and tactical communications…all with rockets/missiles! 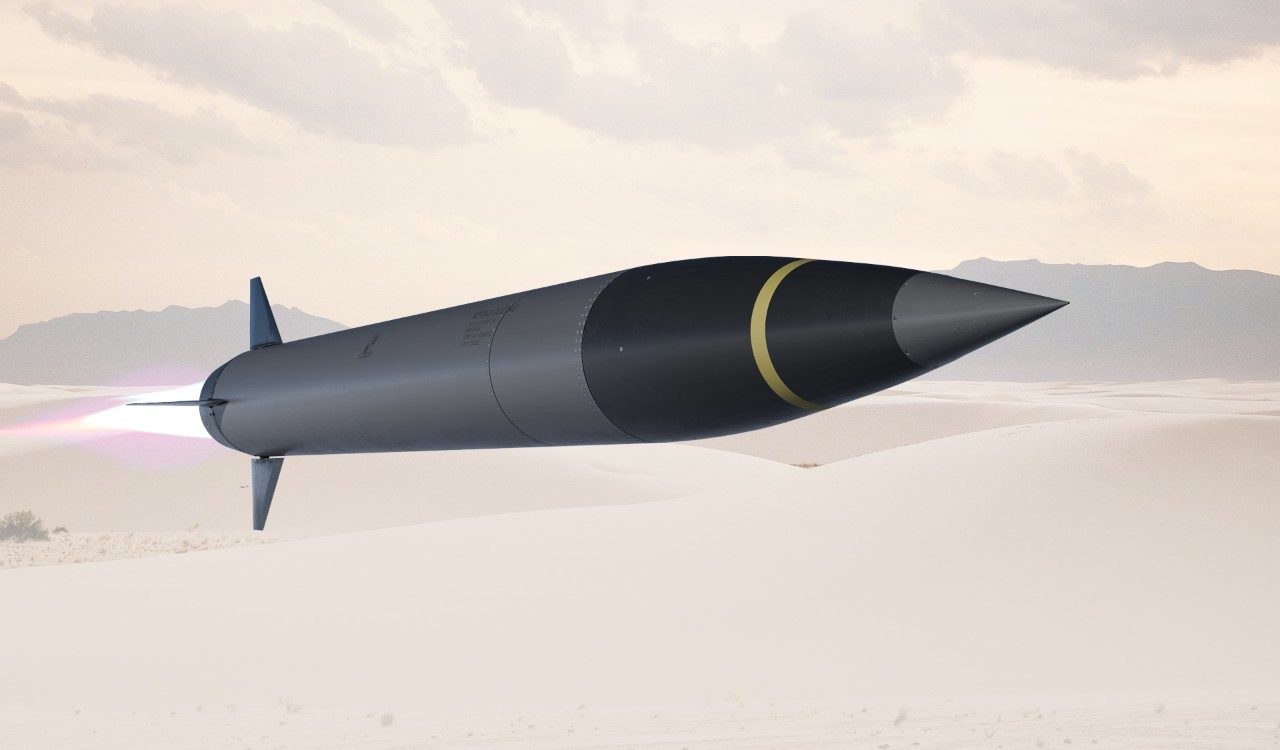 Basically, the piece argues that a properly equipped and utilized rocket artillery/missile division employed correctly can effectively revolutionize maneuver warfare, and thus revolutionize infantry warfare. The article even gets into weaponizing social media to locate “specific high value individuals, or as a discrete method of communicating.” In other words, warfare would continue into the cyber domain.

It should be noted that Middleton’s a “Fire Support Team (FST) Commander and Troop Commander at 5th Regiment Royal Artillery – The Army’s Surveillance, Target and Acquisition Regiment.” So, he’s not exactly unbiased. However, his argument’s still very interesting, and compelling…and definitely worth reading.

Did Soleimani get JAGM’ed? A Little Follow-Up on the Joint-Air-To-Ground Missile, Precision-Guided Goodness

David Crane started publishing online in 2001. Since that time, governments, military organizations, Special Operators (i.e. professional trigger pullers), agencies, and civilian tactical shooters the world over have come to depend on Defense Review as the authoritative source of news and information on "the latest and greatest" in the field of military defense and tactical technology and hardware, including tactical firearms, ammunition, equipment, gear, and training.
Previous Bitshaky Defense Adjustable Offset Mount AOM for Tactical AR-15 Carbine/SBR’s: Adjustability Equals Speed!
Next Low-Profile/Low-Visibility Defensive Weapons: What’s Old is New Again!