In the immediately previous article, we discussed how a Pinnacle Armor SOV-2000/Dragon Skin flexible hard armor vest stopped multiple steel-core 7.62x39mm API (Armor-Piercing Incendiary) rounds. Well, as it happens, for the last few months, DefenseReview has been wearing a couple of tactical undergarment-type shirts made by Zensah Performance that are the perfect complement to to an SOV-2000/Dragon Skin bullet-resistant vest, or any other type of bullet-resistant vest. Zensah Tactical Seamless Crew Compression Shirts are specifically designed to keep an operator’s body cool, dry, and bacteria-free underneath his body armor.
DefRev discussed these capabilities in our first article on Zensah Performance Apparel, titled Zensah Tactical Apparel Keeps Tactical Operators Cool, Dry, and Bacteria-Free. We suggest you read that piece to learn about the specifics of the various technologies that the Zensah garments employ. We’re providing this follow-up article to report on our experience with the Zensah Seamless Crew Compression Shirts (long-sleeve and short-sleeve) we were sent for T&E. While we haven’t been wearing our test Zensah Tactical Shirts under body armor, we have been wearing them in the hot and humid South and Central Forida heat and hot and dry California heat (under our normal clothing), and… 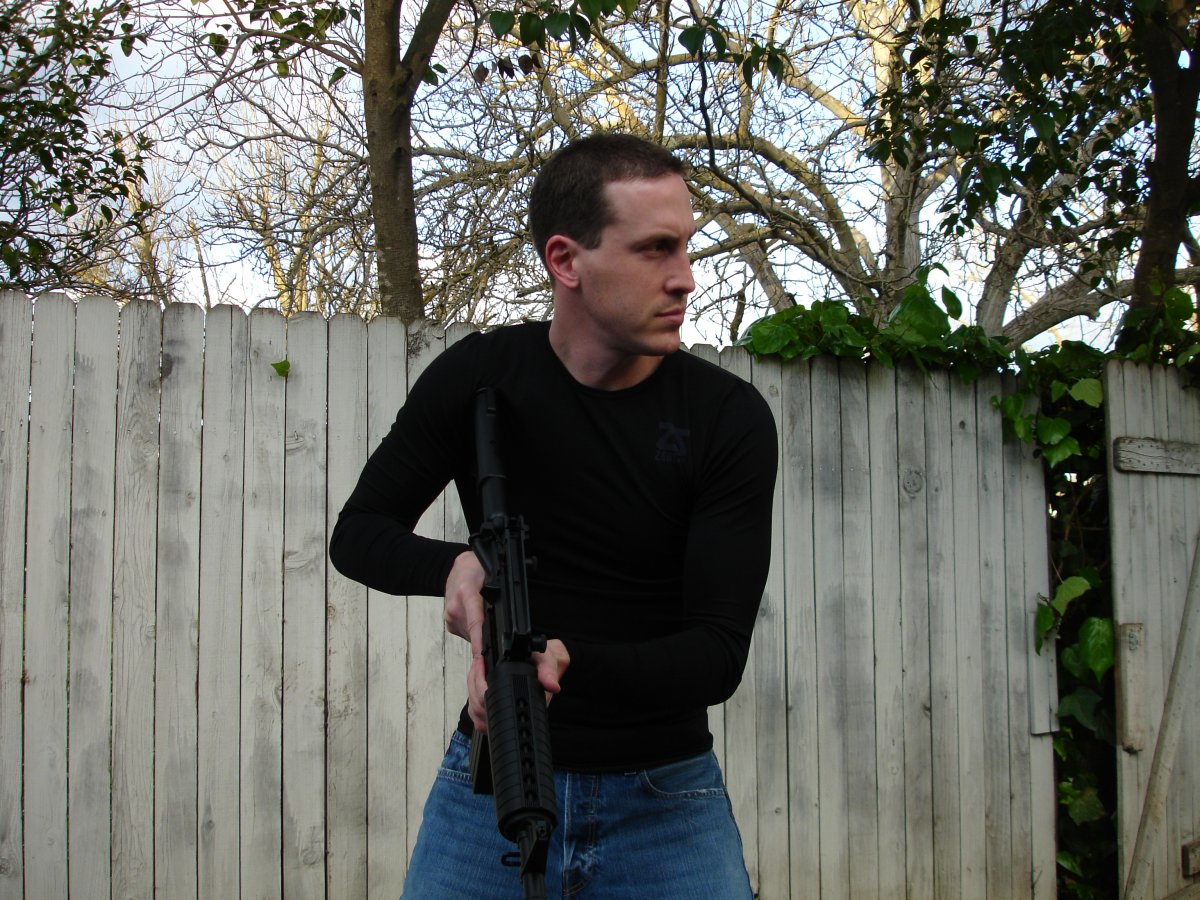 have been very impressed with the cooling and moisture-wicking capability of the shirts. They’ve worked as advertised, keeping us cooler and drier than when we’re not wearing them. They’re also comfortable, although I had to get used the the compression aspect. On the initial wearing (I wore the short-sleeve shirt first), once I had the shirt on for a few minutes, I forgot all about it. I’ve found these Zensah Tactical Compression Shirts to be very comfortable over long periods. The South and Central Florida heat and humidity is a real test for all three aspects of the Zensah Performance technology (cooling, moisture-wicking, and anti-bacterial), and the shirts have passed with flying colors. And, just in case you don’t want to take our word for it, here’s what Mark Devine, a US Navy SEAL reserve officer, and the founder of NavySEALS.com, has to say about the Zensah Tactical Shirt: "The Zensah™ Tactical shirt is an exceptional product, one which should be utilized by special operators, and law enforcement personnel. The shirts wick sweat away and interestingly does not hold body odor."

More recently, Zensah Performance sent the author a pair of their Seamless Tactical Compression Shorts, and I’ve been wearing these under my jeans. Just like the shirts, the Zensah Tactical Shorts are comfortable and work great, and I can now wholeheartedly recommend these, as well.
There’s one addition advantage to the Zensah Tactical compression shirts and shorts that may prove to be of value to military Special Operations Forces (SOF) and general infantry forces on the 21st century battlefield. Because the Zensah Tactical garments keep the operator cooler, they may assist in camouflaging the wearer against thermal/IR detectors. DefenseReview doesn’t yet conducted tests on this, nor have we received any testing data from military sources or Zensah Performance. But we find this possibility interesting. We’ll investigate it further, and try to acquire hard data on it. DefRev readers might remember that we published an article on Intermat Defence Coatings’ high-tech "special camouflage" anti-thermal/IR (or anti-IR/thermal) skin and face cream. Zensah Tactical Compression garments may just prove to be an ideal complement to that technology in masking an operator’s thermal/IR signature (a.k.a. IR/thermal signature). Zensah Tactical garments can cover the torso, arms, groin, and upper half of the legs (down to the knee), which is is most of the body’s surface area.  It’s possible that Zensah could come out with a tactical compression pant that covers the entire leg, down to the ankle, in the future.  I mean, why not? 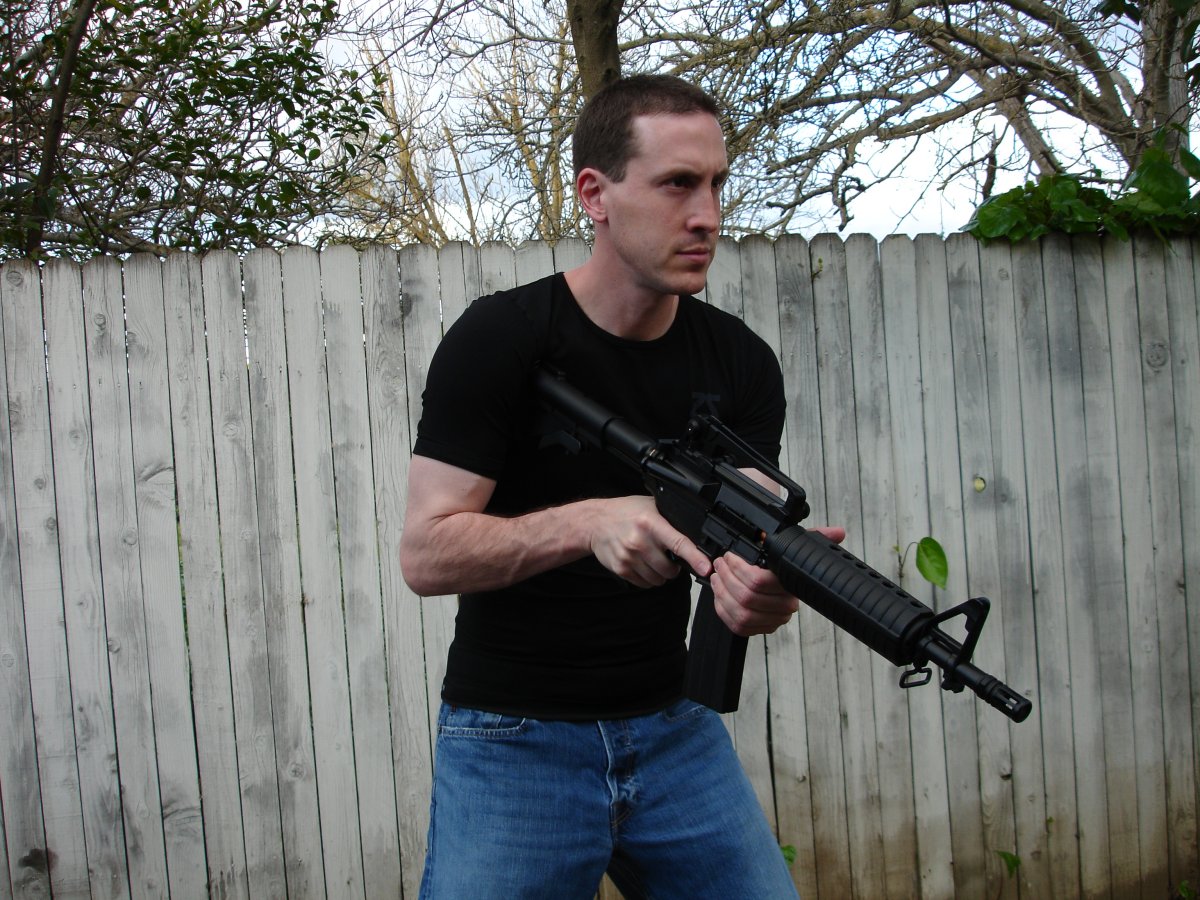 Zensah Performance/Zensah Tactical recently issued a press release for International SOF Week/APBI (Advanced Planning Briefing to Infantry), a.k.a. the SOCOM Show, in Tampa, FL, to announce their unveiling of their tactical apparel and cloaking camouflage products. According to the release Zensah has developed, via sophisticated algorithms, a number of advanced and proprietary camouflage patterns specifically for Special Operations Forces (SOF) use. These Zensah camouflage patterns are designed to mimic different types of terrain around the world in which SPECOPS personnel are likely to have to fight.
The Zensah Tactical Seamless Compression Shirts come in both short and long-sleeve configurations. The short-sleeve version of the Zensah Tactical seamless compression shirt retails for $39.95. The long-sleeve version will run you $49.95, retail.  Available colors are Coyote Tan (Desert Tan), Ranger Green (O.D. Green), and Black.
Zensah Tactical Seamless Compression Shorts cost $34.95 a pair. Zensah Tactical shorts utilize the same Zensah™ fabric and design, and, according to the company, "are the simply most effective product of their kind".  Available colors are Black and White.
You can contact Zensah™ Performance in the U.S. by phone at 305-984-6436 (Miami, FL). Fax number is 305-675-0221. You can reach them via email at [email protected]. Ask for Ryan Oliver.
You can contact Zensah Performance headquarters in Israel at +972-52-620-6250 (O11-972-52-620-6250), or by email at [email protected].

Now, here are some additional pics of the Zensah Tactical Shirts (All photos below were taken by, and are the exclusive property of, DefenseReview.com. Click on photos below to view them full-size.): 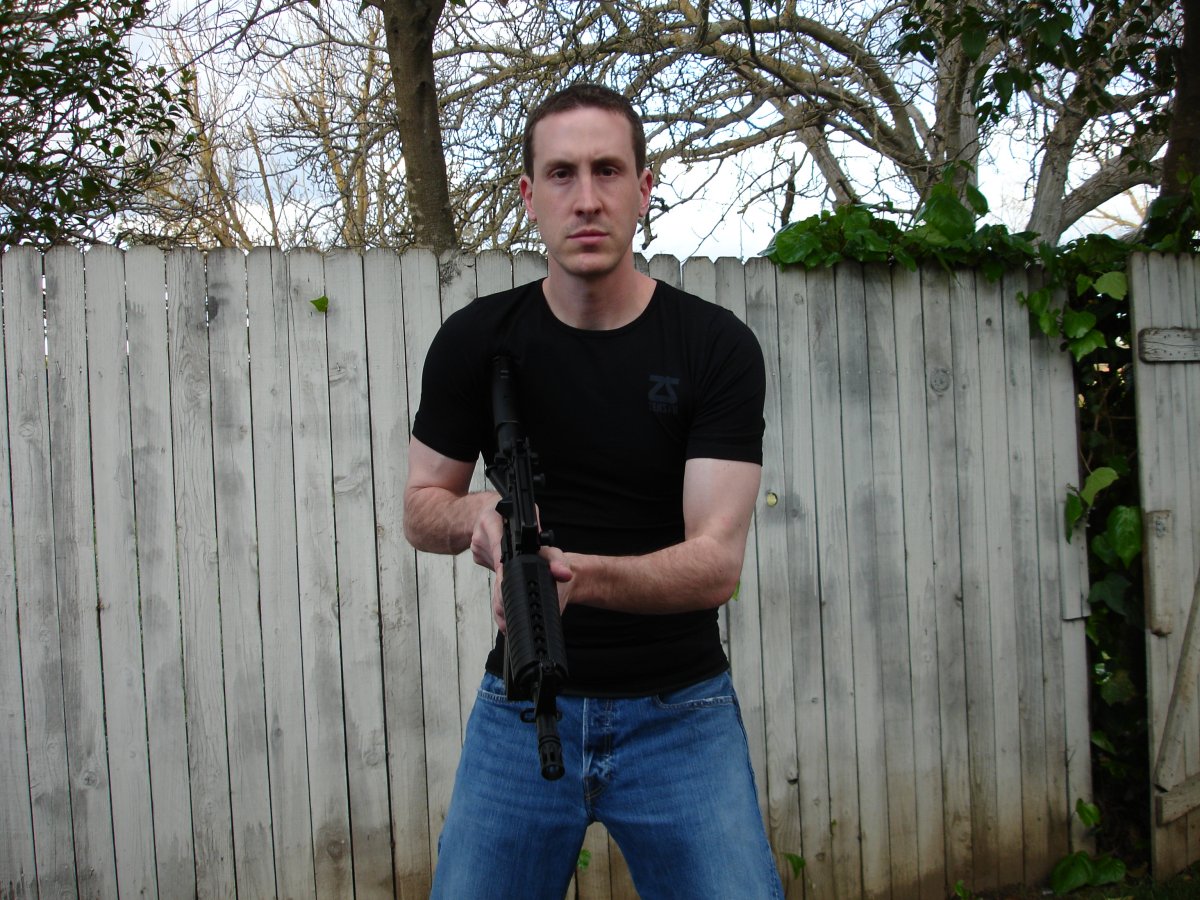 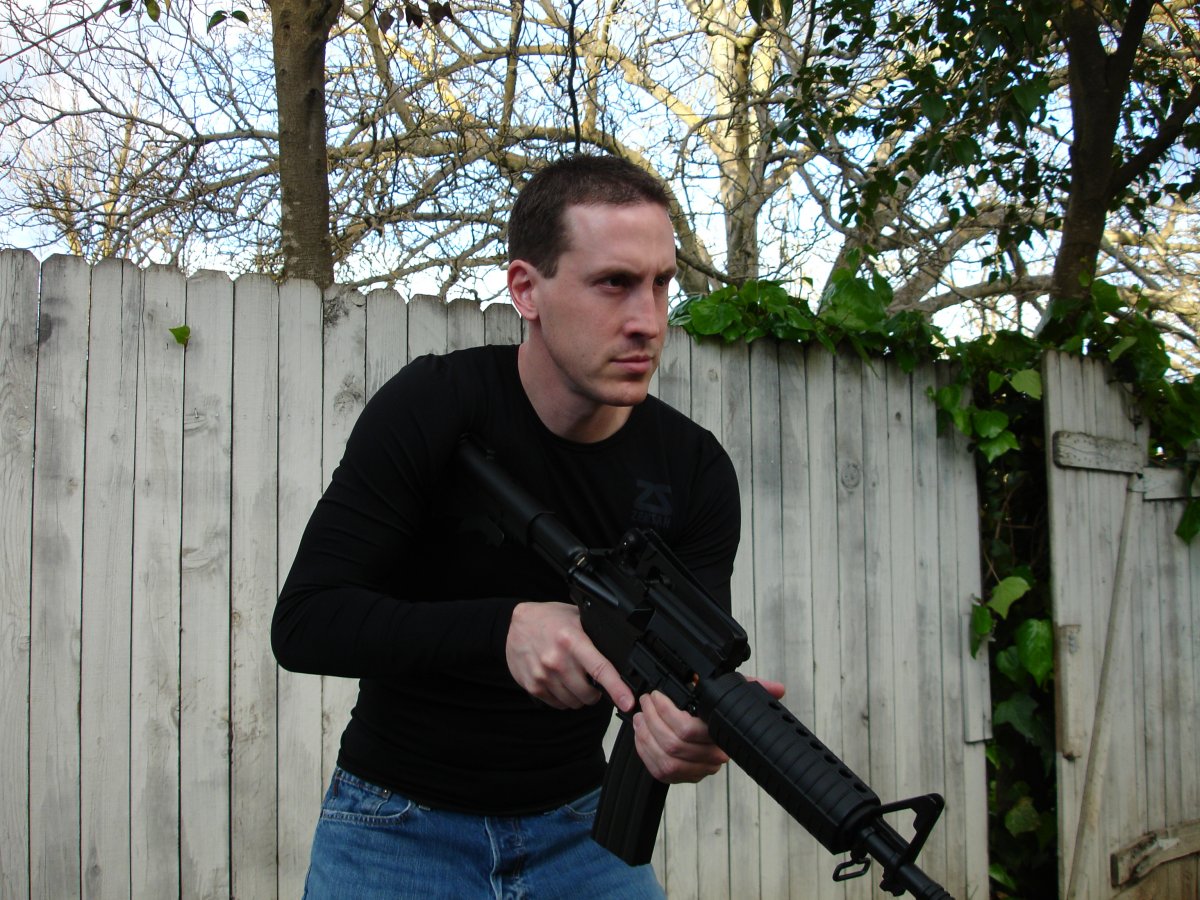 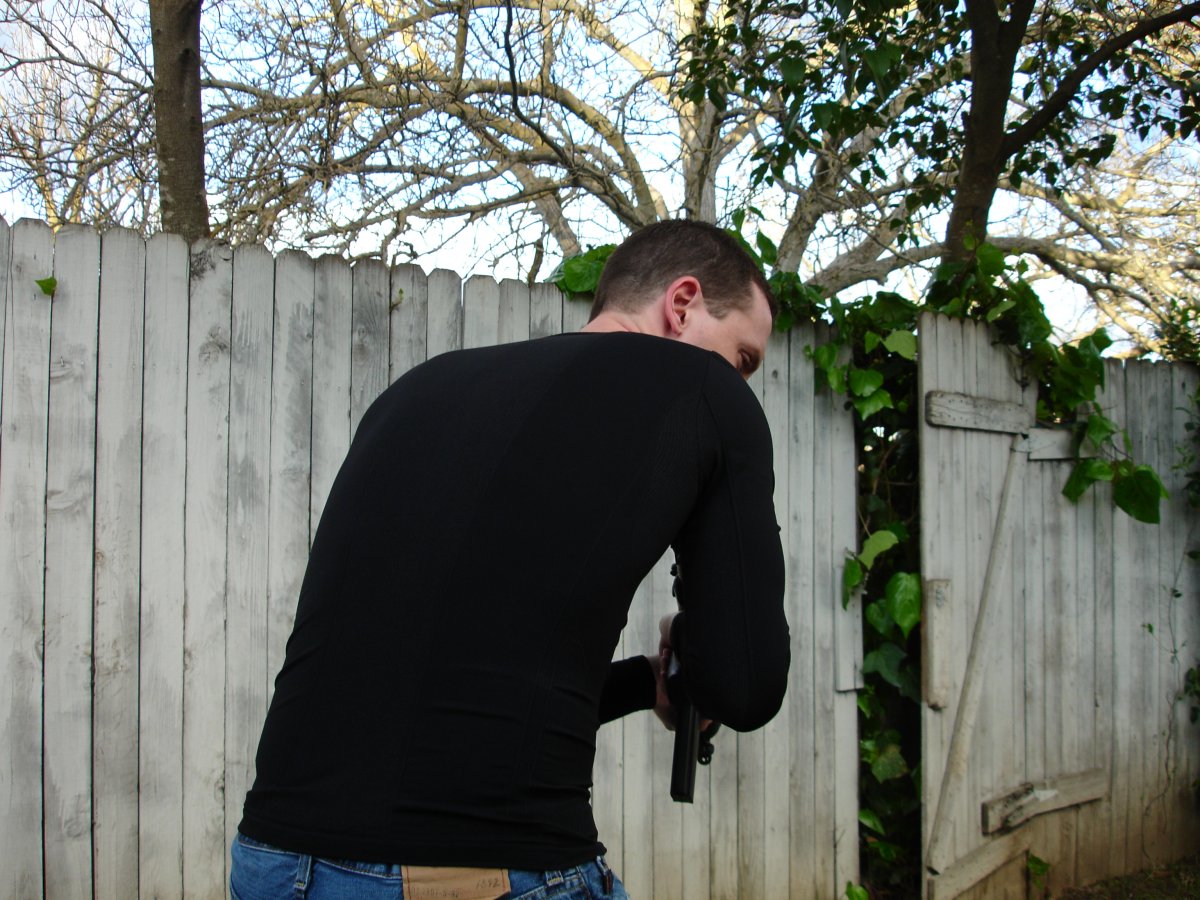 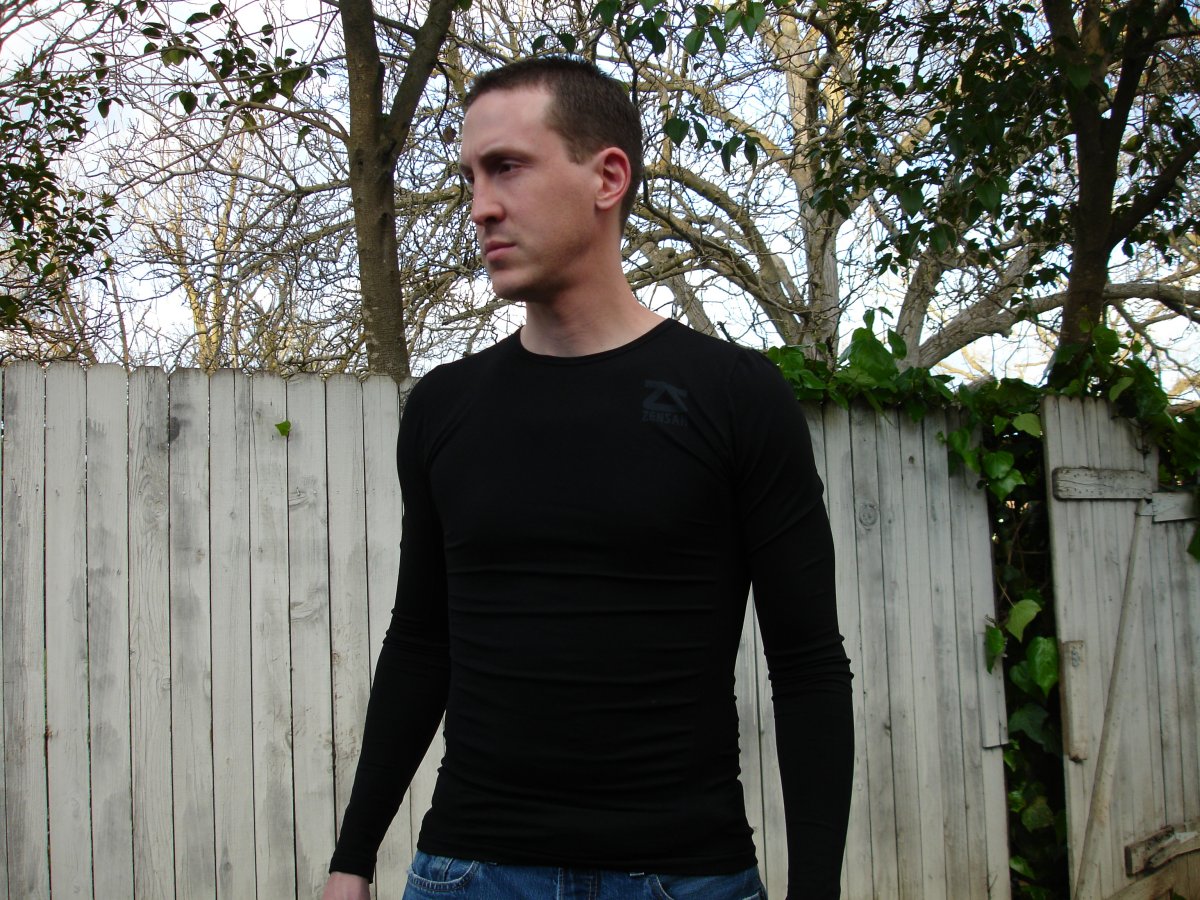 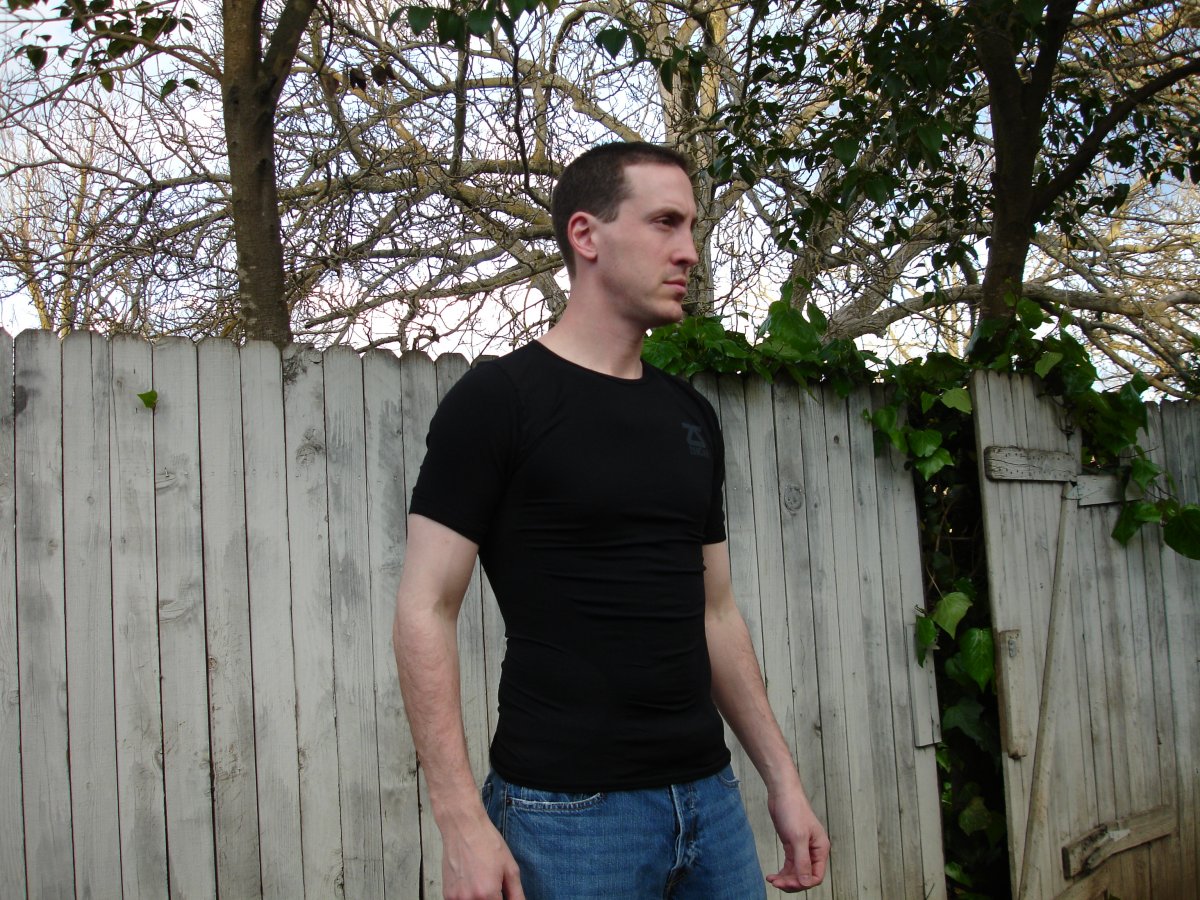 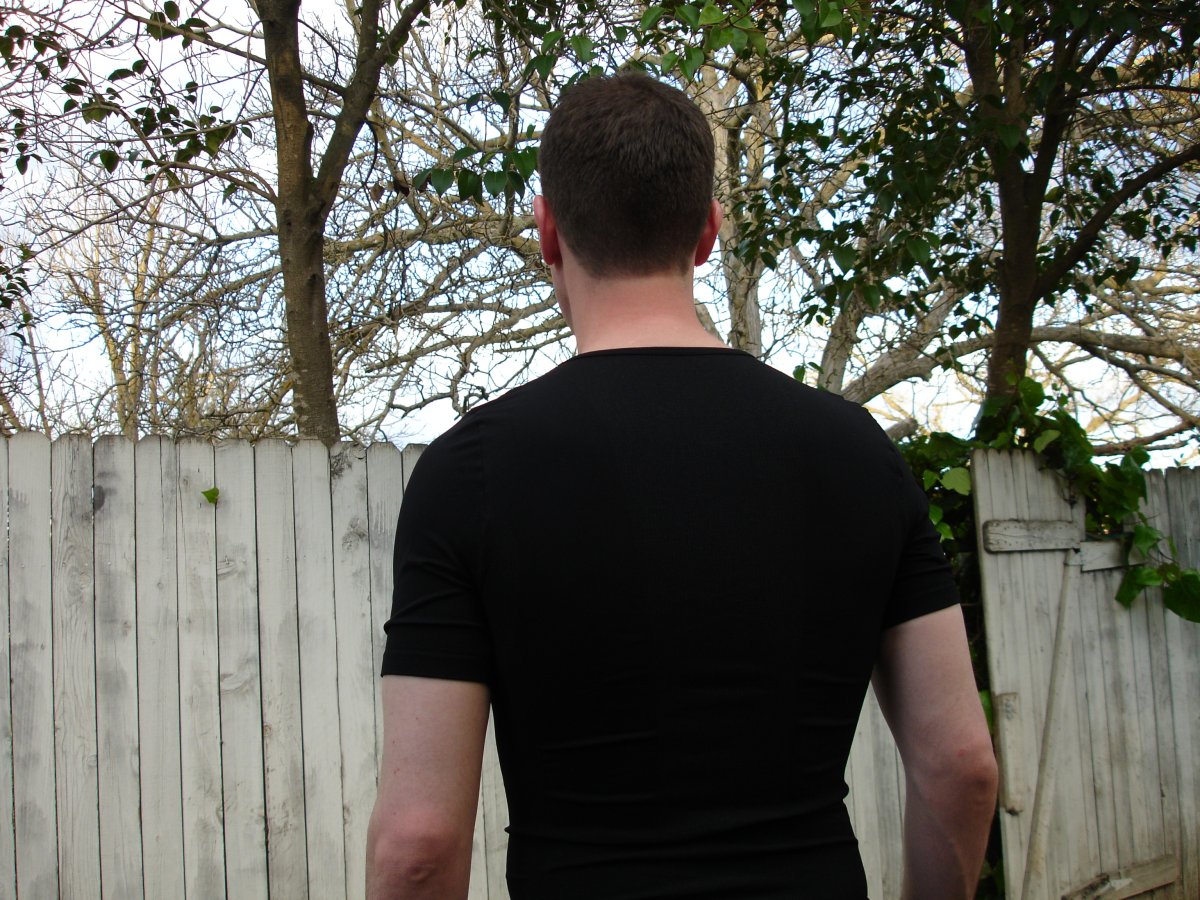 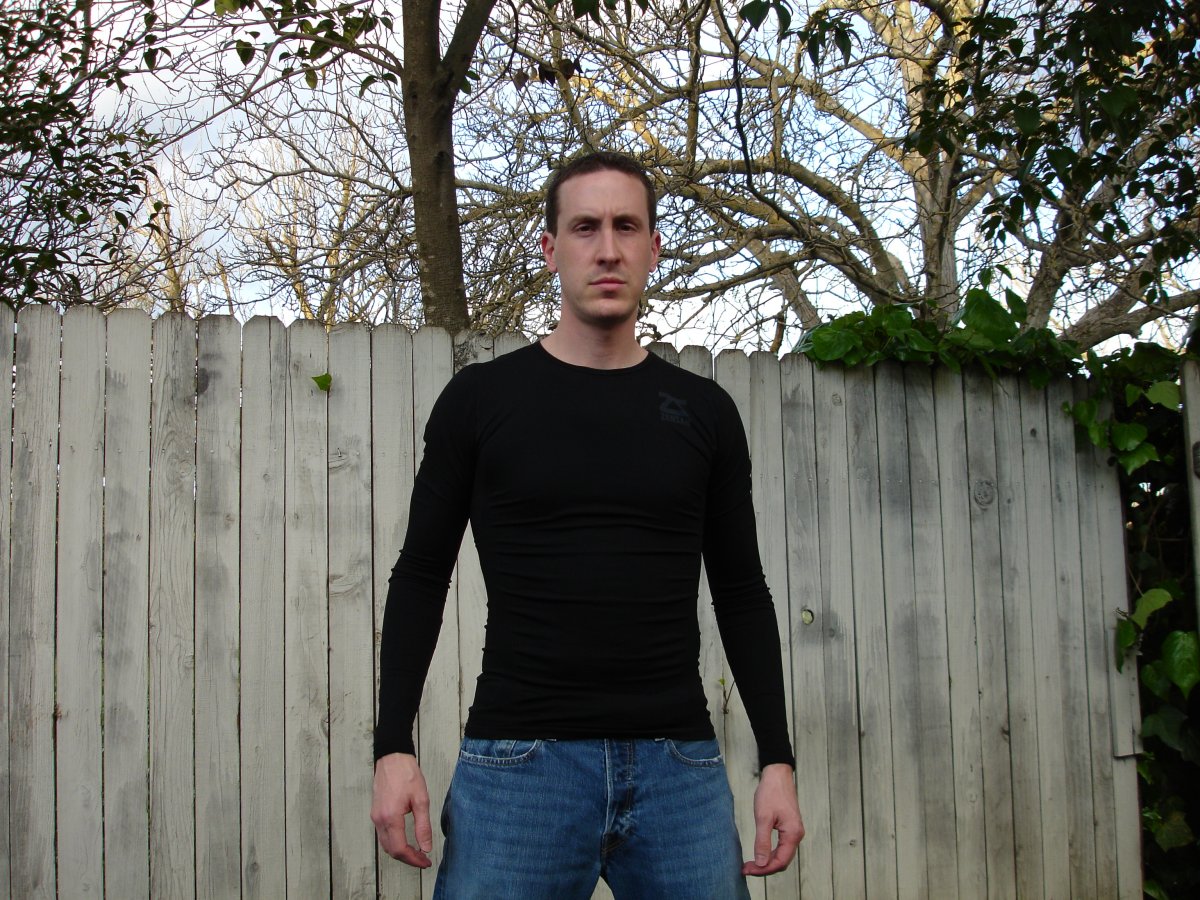 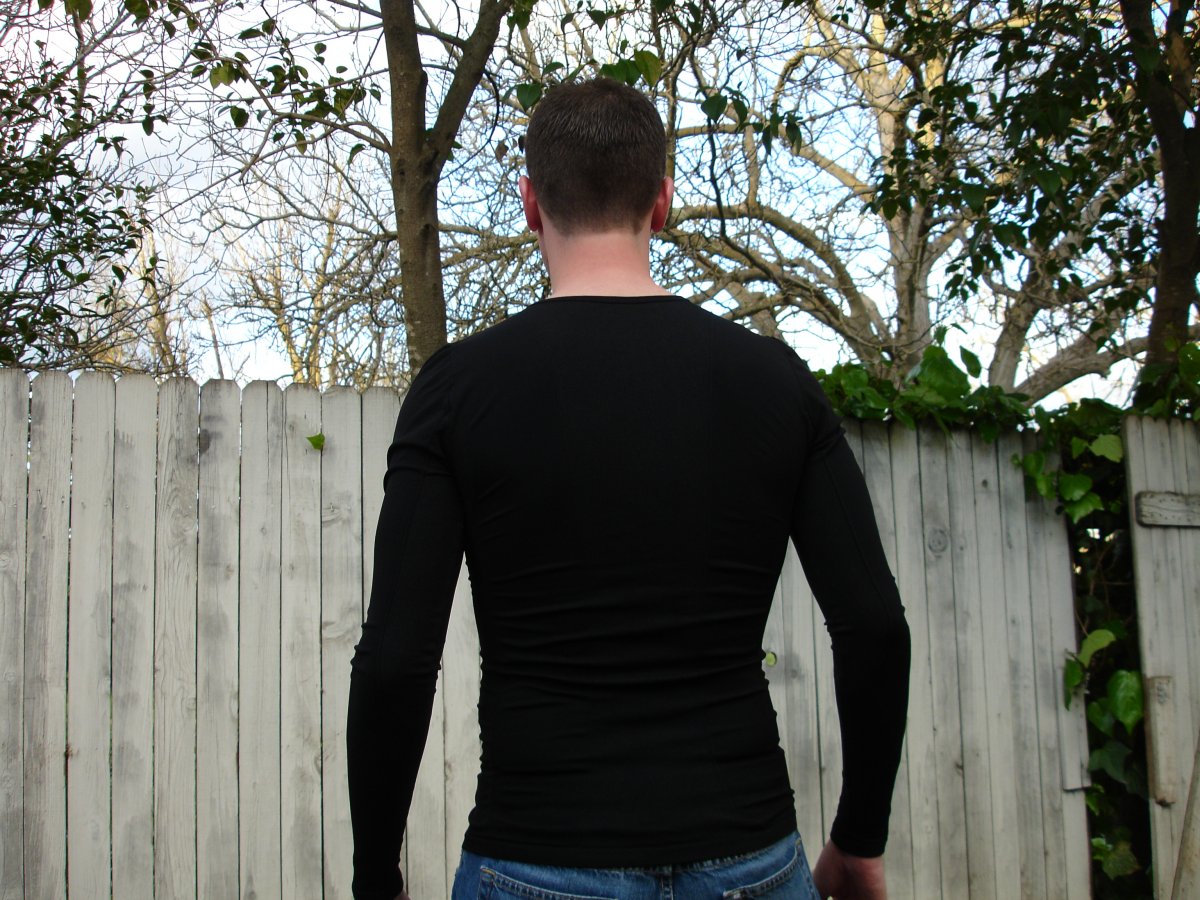