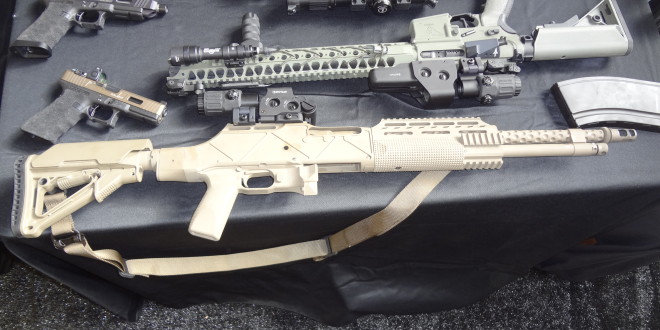 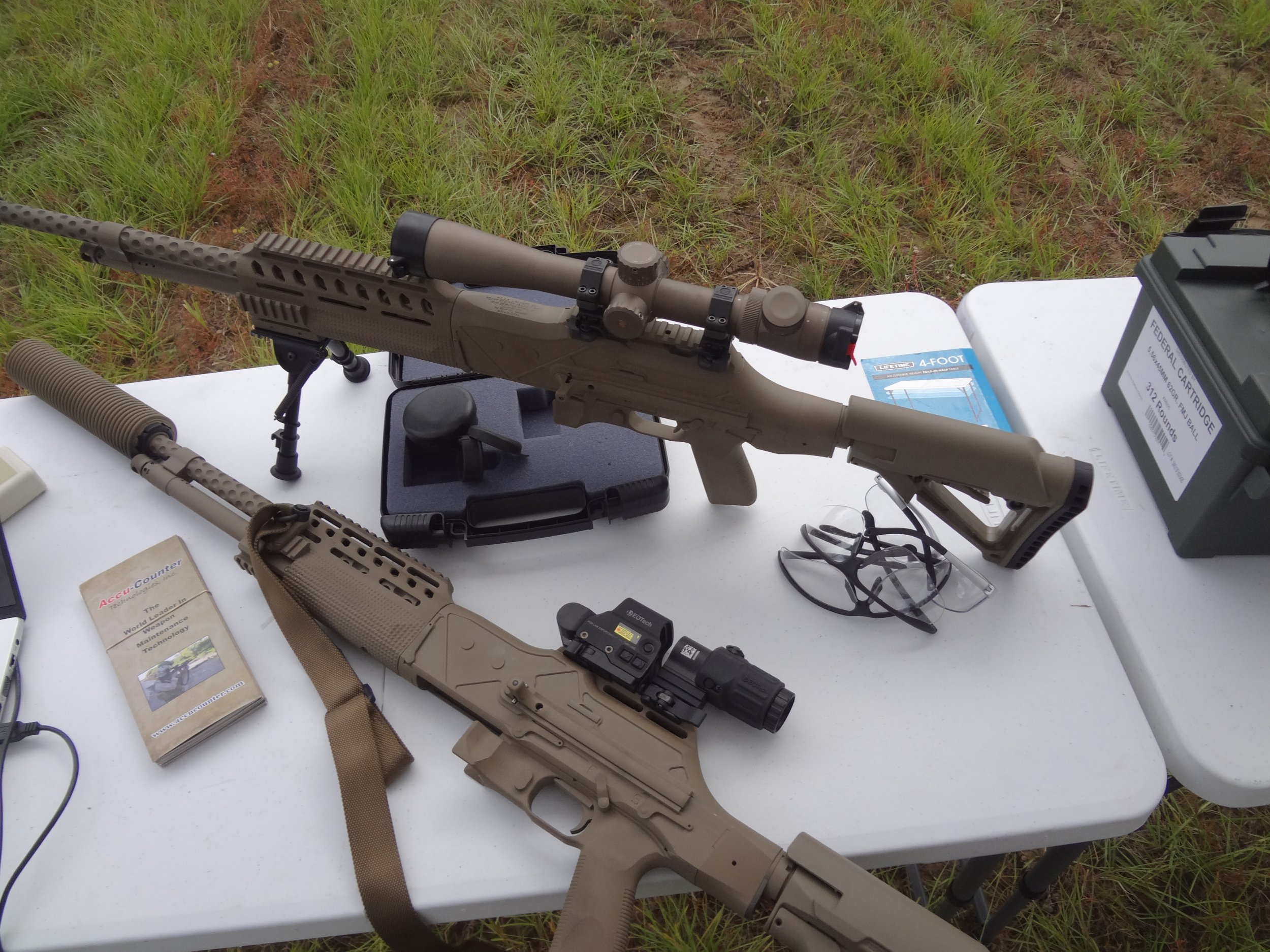 Yesterday, Soldier Systems published a piece on the Ohio Ordnance HCAR (Heavy Combat Assault Rifle), which is essentially a modernized, 21st-century SOPMOD-version M1918 SOPMOD BAR (Browning Automatic Rifle). Well, they might have beaten us to the punch on it (kudos to them), but DefenseReview (DR) writer/contributor Jeff Gurwitch got to run the HCAR suppressed at the range, recently (courtesy of Osprey Global Solutions), and we've got some photos and video of it, as well. Gurwitch reports that the mag-fed HCAR is cool, but it's heavy (REAL heavy), has a bad trigger, is semi-auto-only, and the bolt carrier doesn't lock back on the last round. DR agrees that it's a cool-looking gun, but in our analysis, it's unfortunately a weapon without a combat nitch, and no matter how much you modernize it, it will remain so.

If you want a modern select-fire battle rifle, you've now got much lighter and more modular weapons like the FN MK17 SCAR-H and AR-type Knight's Armament Co. M110 SASS/SR-25 EM Carbine. If you want a modern semi-auto-only tactical/battle rifle, you've got AR-format weapons like the LaRue Tactical PredatAR 7.62, LaRue Tactical Suitcase Rifle Takedown PredatOBR 7.62mm, DRD Tactical Paratus P762 Gen-2 7.62mm takedown rifle, and Lewis Machine & Tool LMT LM8MWS 7.62mm. If you want a modern machine gun, you've now got relatively lightweight, compact belt-fed medium machine guns/general purpose machine guns (MMG/GPMG) like the FN MK 48 MOD 1 7.62mm and U.S. Ordnance M60E4/MK43 MOD 1 7.62mm, which provide much more firepower and are thus far more capable than a select-fire HCAR. Understand that infantrymen used to fire the BAR on full-auto from the hip while they were walking forward or from the bipod while prone, rather than firing it from the shoulder. Why? Because it was friggin' long and heavy.

Defense Review therefore sees the Ohio Ordnance HCAR SOPMOD BAR as an interesting and cool novelty, rather than a serious 21st-century combat weapon. It's a literal blast from the past, though, and we still like it, anyway. 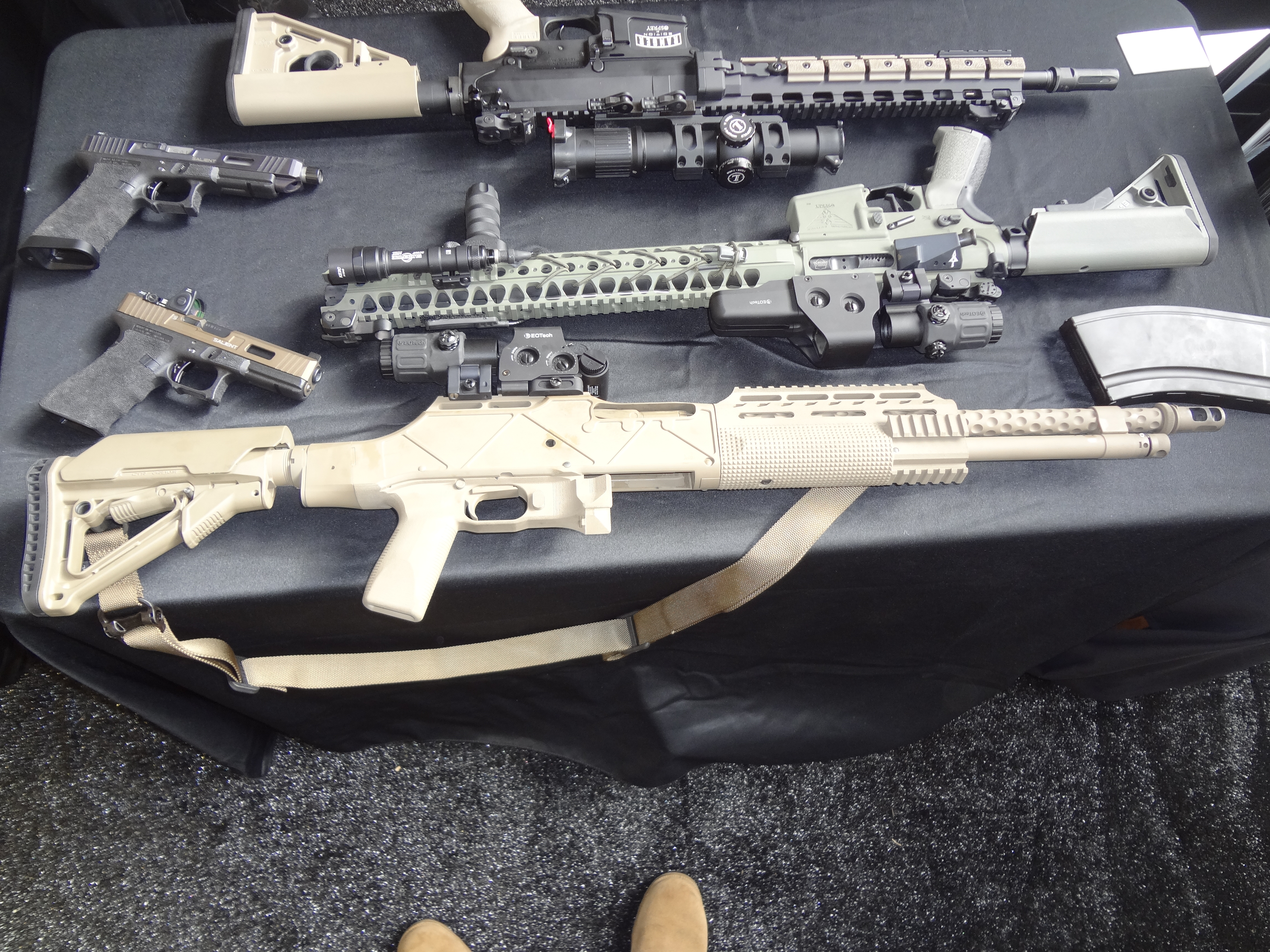 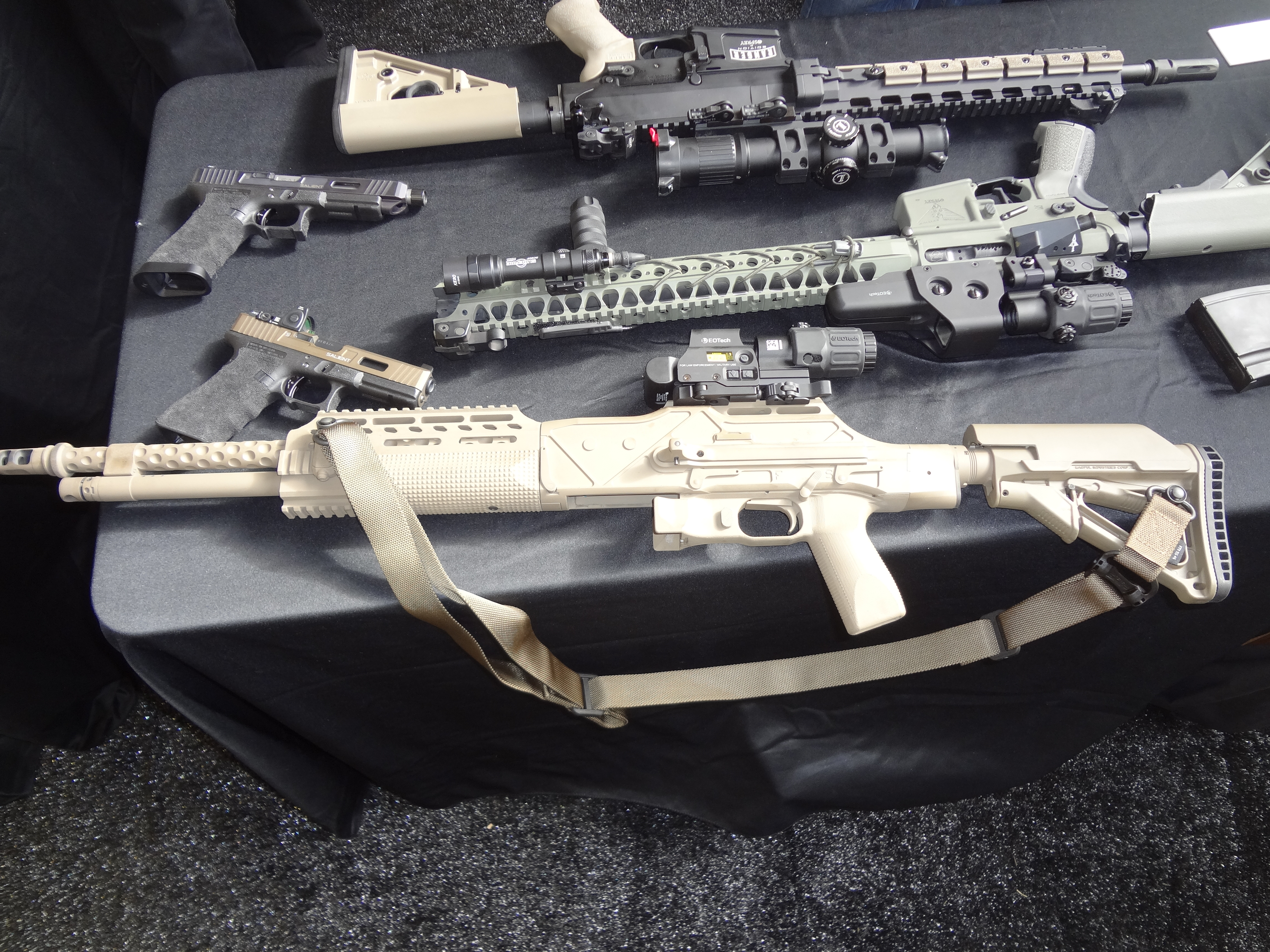 David Crane started publishing online in 2001. Since that time, governments, military organizations, Special Operators (i.e. professional trigger pullers), agencies, and civilian tactical shooters the world over have come to depend on Defense Review as the authoritative source of news and information on "the latest and greatest" in the field of military defense and tactical technology and hardware, including tactical firearms, ammunition, equipment, gear, and training.
Previous Happy Veterans Day, and Thank You from DefenseReview!
Next Strike Industries SI HEX Heat-Treated Steel 60/90-Degree Ambi (Ambidextrous) Safety/Selector Switch for Tactical AR-15 Carbine/SBR’s (Short Barreled Rifle)