A company called VirtuSphere, Inc. (Sammamish, WA) has a product called, appropriately enough, VirtuSphere, which can apparently provide a rather unique Mil/LE tactical training and simulation experience. Due to its design, the VirtuSphere provides "infinite space" and claims to also provide "the most immersive [virtual reality a.k.a. "VR"] experience for simulated training, exercise and gaming." The VirtuSphere platform consists of a large hollow sphere that can rotate 360 degrees as the user walks, runs, somersaults, etc. inside it while wearing a wireless, head-mounted VR (virtual reality) display a.k.a. wireless VR headset.

Co-invented by Nurakhmed “Ray” Latypov and Nurulla Latypov (both corporate officers at VirtuSphere, Inc.), the VirtuSphere has been developed with… 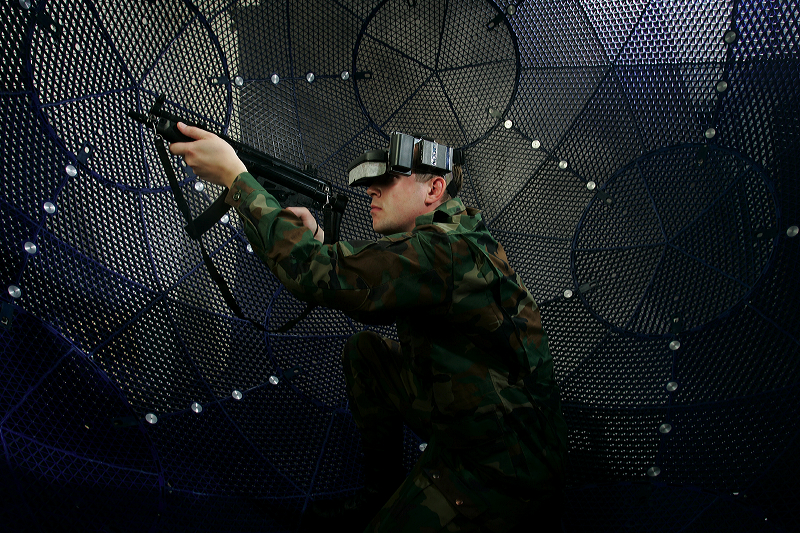 VirtuSphere was selected by the Office of Naval Research (ONR) for their Virtual Technologies and Environments (VIRTE) program (Phone: 703-696-0360, Email: [email protected]) in October, 2005. Training & Simulation Journal (TSJ) reported on that event when it happened. 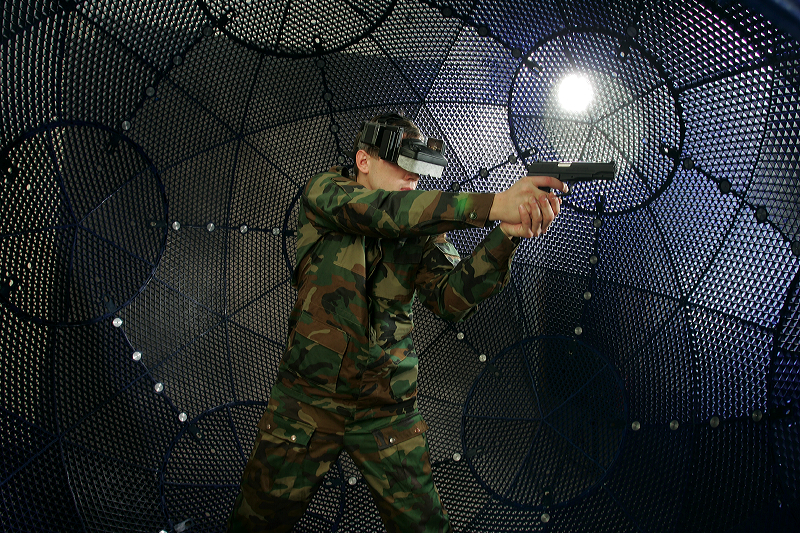 Defense Review is especially interested to know whether or not Dynamic Animation Systems, Inc.’s (DAS) Virtual Interactive Combat Environment (V.I.C.E.) VR simulation tech can be integrated into the VirtuSphere platform.

DefRev briefly discussed the V.I.C.E. tech in an article we published back in February (2006), titled DefRev Quick Hits 3 from SHOT Show 2006: And the Hits Keep Comin’. Whatever the case, the VirtuSphere VR sim tech looks like it may just prove to be a revolutionary (excuse the pun) tactical training/simulation technology. Time and operator feedback will tell.

Click here to go to visit the VirtuSphere videos page and see the system in action.

Strangely, VirtuSphere, Inc. only provides a contact email address on their website (no phone or fax numbers). So, if you want to contact them, you’ll have to do it via email at [email protected]. 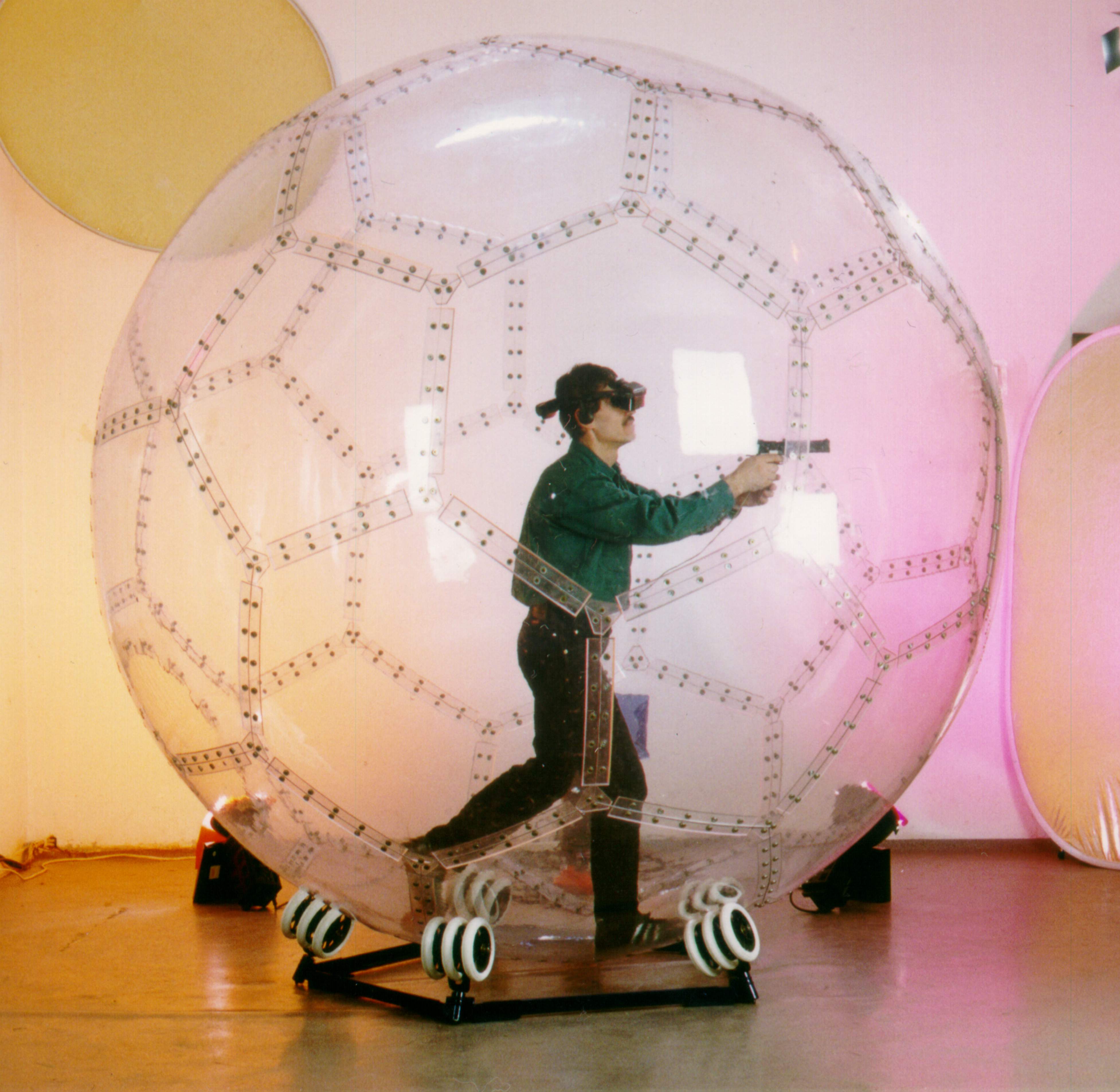 Dr. Suzanne Wehorst can be contacted by phone at the University of Washington’s Human Interface Technology Lab (HIT Lab) at 206-616-1487. You can also contact her by fax at 206-543-5380, or directly via email at [email protected].

Click on this link to read Gizmag’s article on VirtuSphere, titled The VirtuSphere: full body immersion Virtual reality at last.

Click here to read Technovelgy’s blurb on the technology.

David Crane started publishing online in 2001. Since that time, governments, military organizations, Special Operators (i.e. professional trigger pullers), agencies, and civilian tactical shooters the world over have come to depend on Defense Review as the authoritative source of news and information on "the latest and greatest" in the field of military defense and tactical technology and hardware, including tactical firearms, ammunition, equipment, gear, and training.
Previous Rabintex to Supply R-ACH Ballistic Combat Helmets to U.S. Military
Next Tactical Iraqi for U.S. Military and Private Security Company (PSC) Operators