Springfield Armory XD pistols receiving some pretty high praise by professionals in the tactical and
competitive shooting arenas, lately. Rob Leatham, world-class competitive
shooter and Springfield Armory
spokesman, is a obviously a big proponent of them, of course. He’s also an ideal
demonstrator for the XD pistols’ performance capabilities, sincel he’s an IPSC Grandmaster shooter and arguably the best competitive pistol shooter in the world, at present.
DefenseReview has also spoken with a number of other experienced "gun
people" about the the XD.

One of these people is John Weisman, author of the best-selling thriller, Direct Action. When I spoke with John on the phone, recently, he mentioned that he really likes the Springfield Armory XD. John’s personal XD is chambered in .40 S&W.
Subsequent to that initial phone conversation, Weisman informed DefRev that… 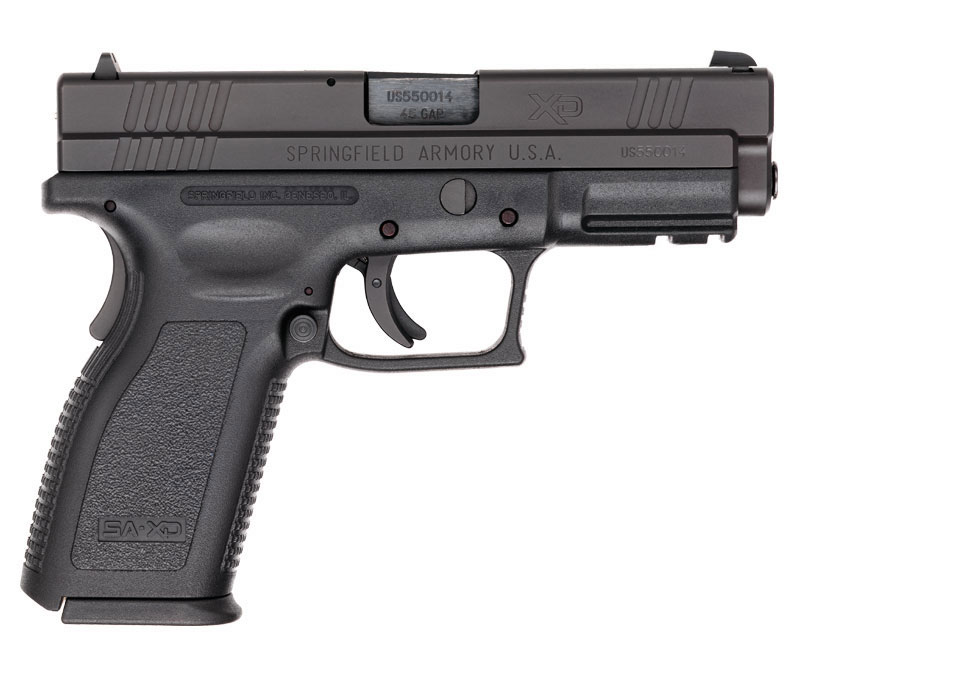 he appreciates the Springfield XD’s design, light weight, and durability, and actually prefers the XD to the Glock due to the XD’s grip safety (just like Weisman’s 1911s) and what he feels is a superior trigger action to the Glock’s trigger. Regarding the XD’s grip ergonomics, Weisman had this to say, "I think [it is] friendlier than most–and designed so that the hand is led to grip the pistol high up, which assures stability." Weisman told us that he’ll use his Springfield XD pistol (.40 S&W) as a home-defense weapon and IDPA gun.

With the introduction of the Springfield Armory X-TREME (XD) .45 GAP pistols
in 4-inch and 5-inch-barreled versions, the .45 GAP cartridge might
just have some staying power. We’ll see. The .45 GAP is interesting in that it
appears to offer ballistic performance (terminal ballistics) equal to the .45 ACP,
in a shorter-length envelope. Because the .45 GAP cartridge is shorter,
it can be housed in and fired from a 9mm/.40 S&W-sized pistol,
giving the shooter true .45 ACP performance from a more compact,
thinner, and lighter pistol that can be carried more easily on the hip.

The .45 GAP is also easy to handle, as I initially found out at SWAT Round-Up International 2003, when I put a Glock 37 (G37) through it’s paces at the Orange County Sheriff’s Office (OCSO)
range (Orlando, FL). At a range of 10-15 yards, rapid fire, all rounds
went right where I wanted to put them on a man-size target. I remember
being surprised at just how easy to control the G37/.45 GAP combo was
during fast strings, considering the 9mm/.40 S&W-like size and
weight of the pistol. Basically, I was pretty impressed with the
package. 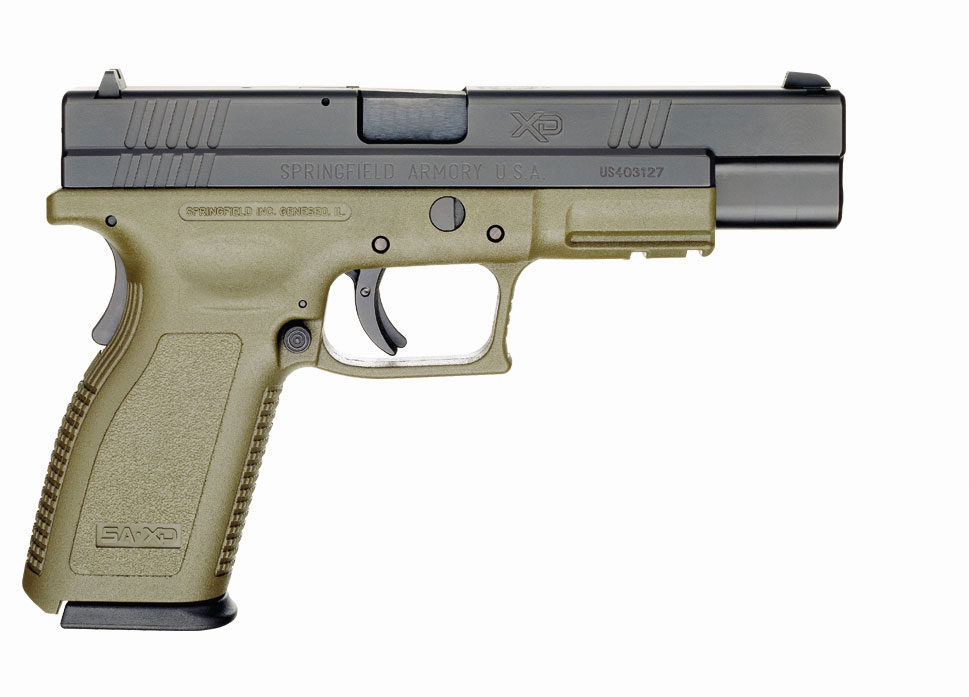 David Crane started publishing online in 2001. Since that time, governments, military organizations, Special Operators (i.e. professional trigger pullers), agencies, and civilian tactical shooters the world over have come to depend on Defense Review as the authoritative source of news and information on "the latest and greatest" in the field of military defense and tactical technology and hardware, including tactical firearms, ammunition, equipment, gear, and training.
Previous Burning Bullets: Bunker-Busting Shells to Wreak Havoc on the Enemy
Next Ultra-Armored Patrol Vehicle for 21st Century Urban Warfare and CI Ops