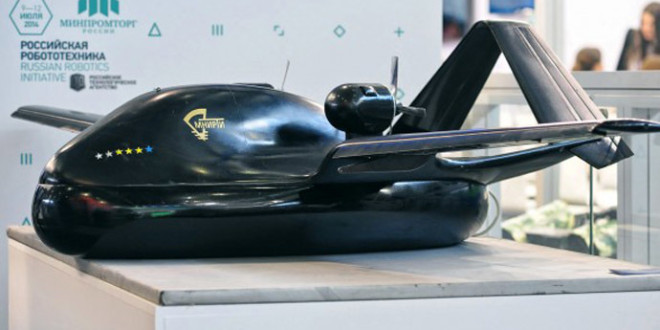 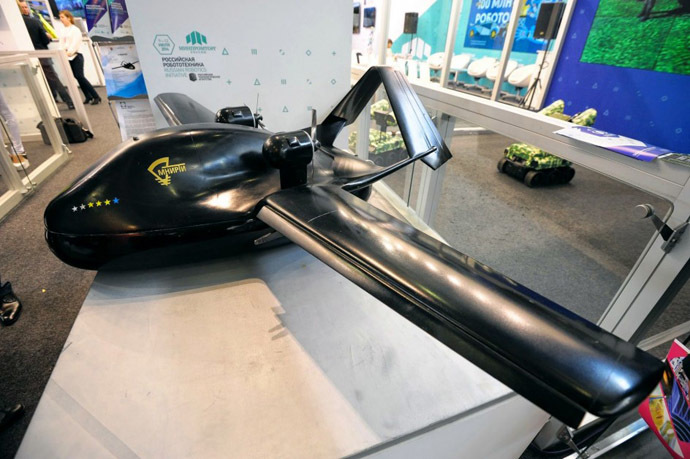 As if low-observable/stealth nuclear intercontinental ballistic missiles aren’t enough, the Russians have also been busy developing an interesting little UAS/UAV/drone aircraft/hovercraft amphibious hybrid vehicle called Chirok (Teal), of which a 1:5-scale prototype was recently shown at the Innoprom-2014 technology exhibition in Yekaterinburg, Russia, wherever the hell that is. While DefenseReview (DR) has absolutely no idea where Yekaterinburg is located, or why it’s called that–nor do we care, although we’re guessing it’s cold–the Chirok UAS/hovercraft hybrid amphibious stealth vehicle prototype, manufactured by Rostec Integrated Instrument-making Corporation (IIC), looks interesting.

The main airframe/body of it looks a bit like an Orca’s (Killer Whale) head to us, which isn’t necessarily tactically or technically relevant, but rather just something we noticed. 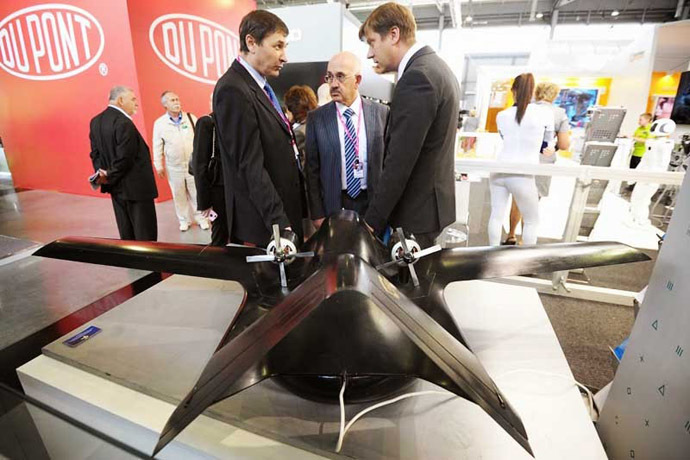 Like any good low-observable/stealth aircraft or vehicle, Chirok will be made exclusively from composite materials, most likely primarily carbon fiber (unconfirmed/unverified). God only knows what the air cushion fabric will be, since it’s a patented fabric made by Rostec Corporation, and the Russian Times (RT) report on Chirok isn’t saying.

If you want to see the real thing (full-scale Chirok) fly, you’ll have to wait for the purported 2015 flight tests. Chirok’s altitude ceiling is a proposed 6,000 meters with a 2,500-kilometer operating envelope. Maximum takeoff mass is supposed to be 700 kilos, with 300kg being payload weight, perfect for heroin or cocaine smuggling. Just kidding. It’s actually adequate for carrying a decent little payload of small missiles and/or bombs during amphibious Special Operations Forces (SOF) missions.

The full-scale Chirok prototype is expected to be “presented as an operable prototype” (Russian for “demonstrated”?) at MAKS-2015 air show UAV in Moscow. Reports that Vladimir Putin’s going to ride on top of it with his shirt off at the show are pure rumor, at this point, but we wouldn’t put it past him. 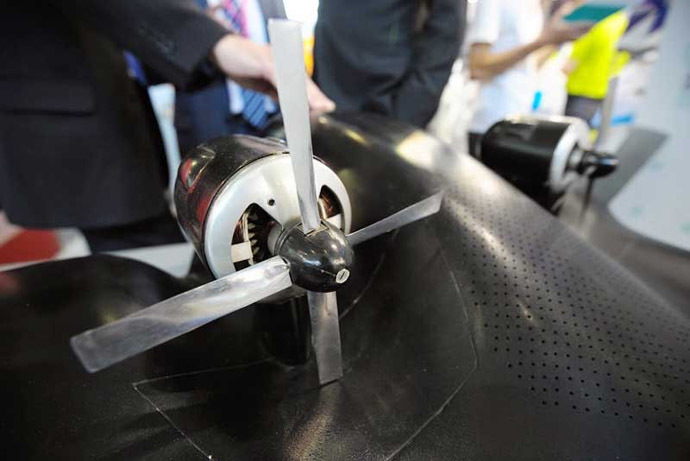 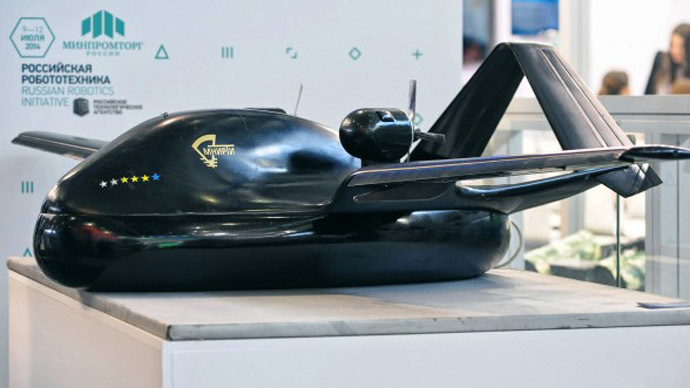 David Crane started publishing online in 2001. Since that time, governments, military organizations, Special Operators (i.e. professional trigger pullers), agencies, and civilian tactical shooters the world over have come to depend on Defense Review as the authoritative source of news and information on "the latest and greatest" in the field of military defense and tactical technology and hardware, including tactical firearms, ammunition, equipment, gear, and training.
Previous Russian Low-Observable/Stealth Intercontinental Ballistic Missiles (and Possibly Anti-Ship Cruise Missiles?) Under Development: What it Means for Future Warfare and Geopolitics
Next Tactical AR-15/M4/M4A1 Carbine/SBR Aftermarket Accessories for Military Combat Applications: The Competition-to-Combat Crossover, Part 2