While DefenseReview was at AUSA Winter Symposium 2007, we got a chance to view several products from Recon Optical, Inc. (ROI), but the most impressive one to us was their Raven R-400 Alpha CROWS (Common Remotely Operated Weapon Station) gunner-operated stabilized remotely-controlled weapons system a.k.a. Remote Weapon Station (RWS) with an ATK M230 30mm Chain Gun (i.e. 30mm cannon system) attached. The system looked all business.

The ROI Raven R-400 Alpha CROWS system is essentially a stabilized weapons mount that allows an armored vehicle crew (and the gunner specifically) to accurately engage the enemy with heavy machine gun, Grenade Machine Gun (GMGs) or medium-caliber cannon fire relatively safely from inside the vehicle, where the gunner has the maximum ballistic protection of the walls of the vehicle around him for total coverage. This firing-from-under-armor-protection aspect results in… 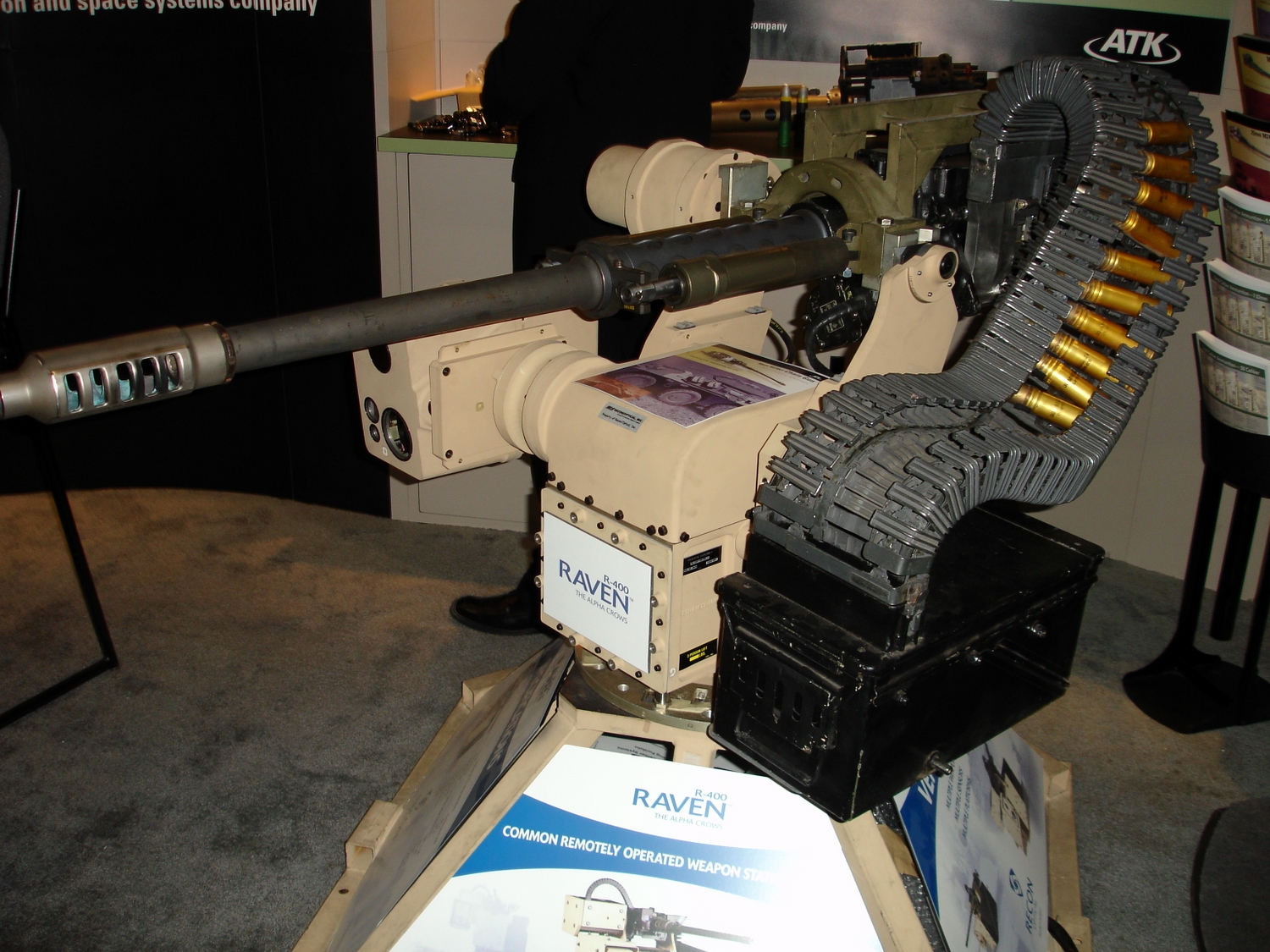 less psychological stress on the gunner. And, when you combine this with weapon stabilization and the R-400’s precision targeting/ballistic fire control system, which utilizes a laser range finder, various sensors (cant, elevation, temperature and barometric pressure) and even video tracking (P3I, not currently standard), the result should be a lot more hits on target. The system can even be remotely operated from a command-and-control center outside the vehicle, for true remote operation.

Since the Raven R-400 CROWS is a stabilized weapon mount with ballistic fire control, the gunner can engage the enemy accurately while the vehicle is moving. This shoot-on-the-move capability is very important for crew survivability, especially when faced with multiple armed adversaries who are shooting back. The system also employs long range targeting a.k.a. long-range target detection and day/night/all-weather multi-spectral imaging. Regarding the latter, the system combines a day electronics imaging system (CCD camera with 34X continuous zoom lens with scalable FOV) and FLIR (Forward Looking Infared). The FLIR therma/IR imaging system means that the gunner can not only see and target the enemy at night, but also through fog and smoke (day or night). FLIR also allows the gunner to engage camouflaged targets that would otherwise be difficult to identify/target during daylight conditions (i.e. ambient light conditions). 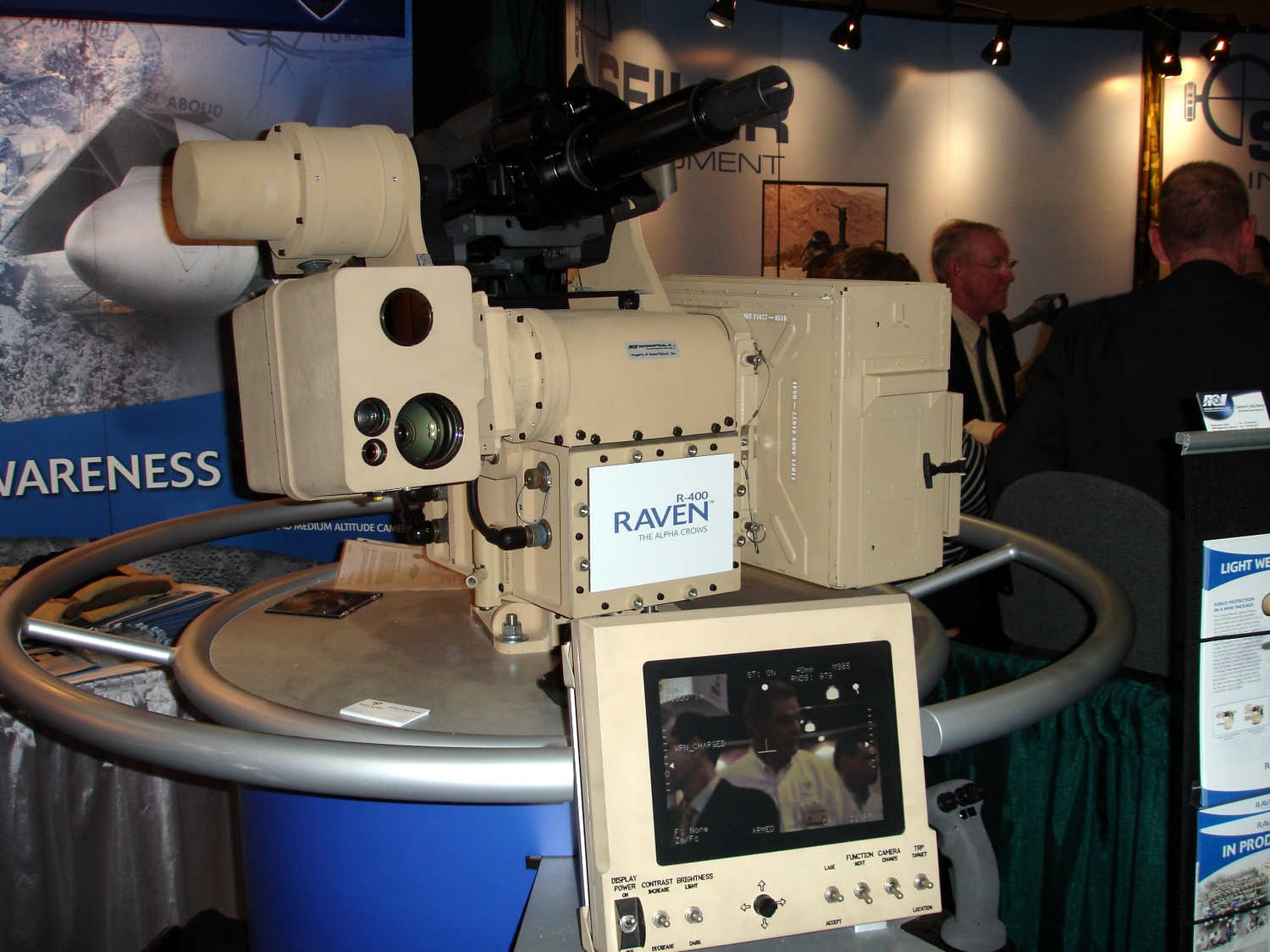 And, that’s not all, folks. The ROI Raven CROWS system even incorporates a little something called “Multi-User Panoramic Synthetic Vision”, or “MPSVS”, so the gunner and others have a 360-degree field of view around the weaponized armored vehicle. So, no one’s gonna’ sneak up on ya’…at least in theory. 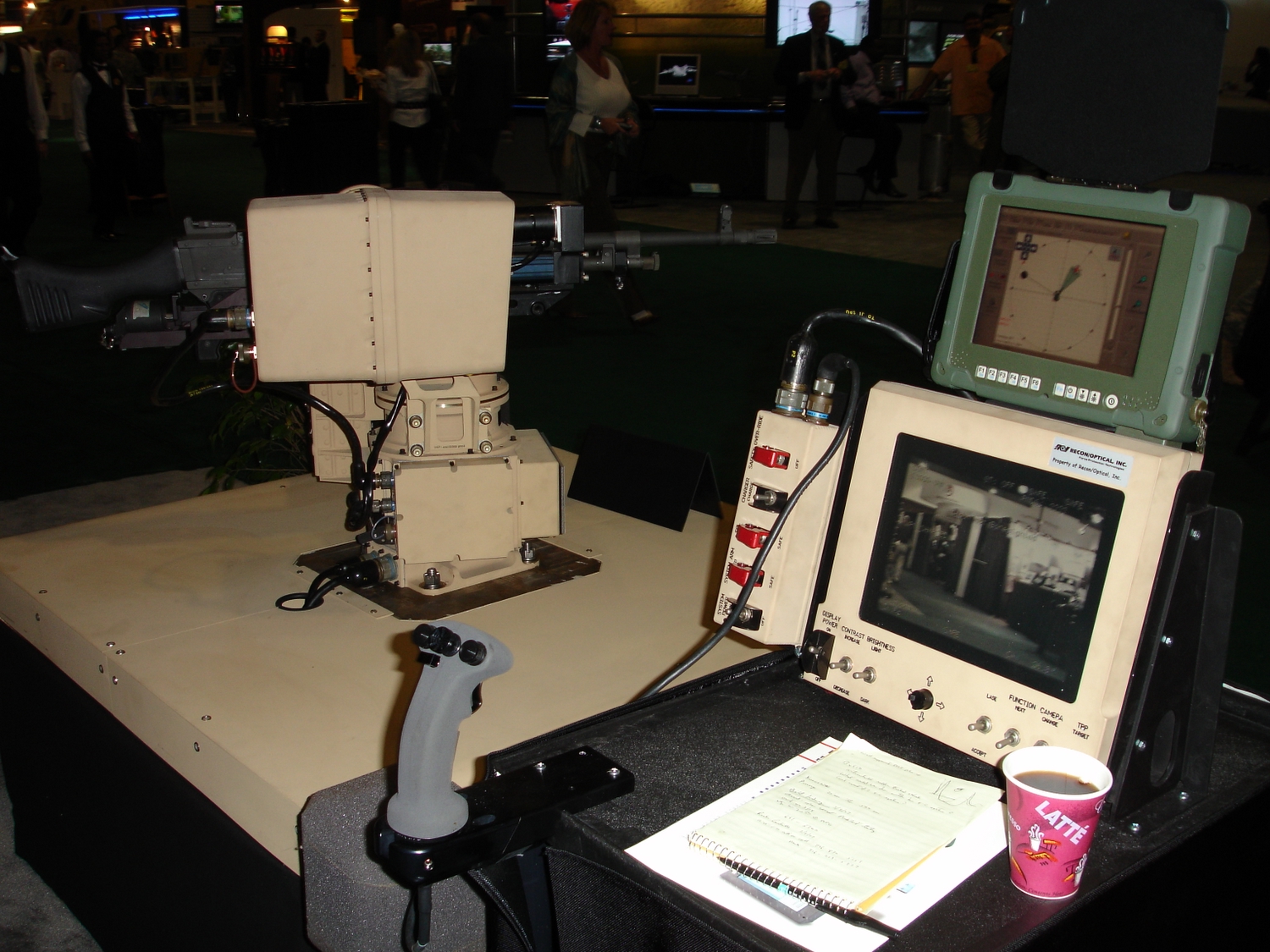 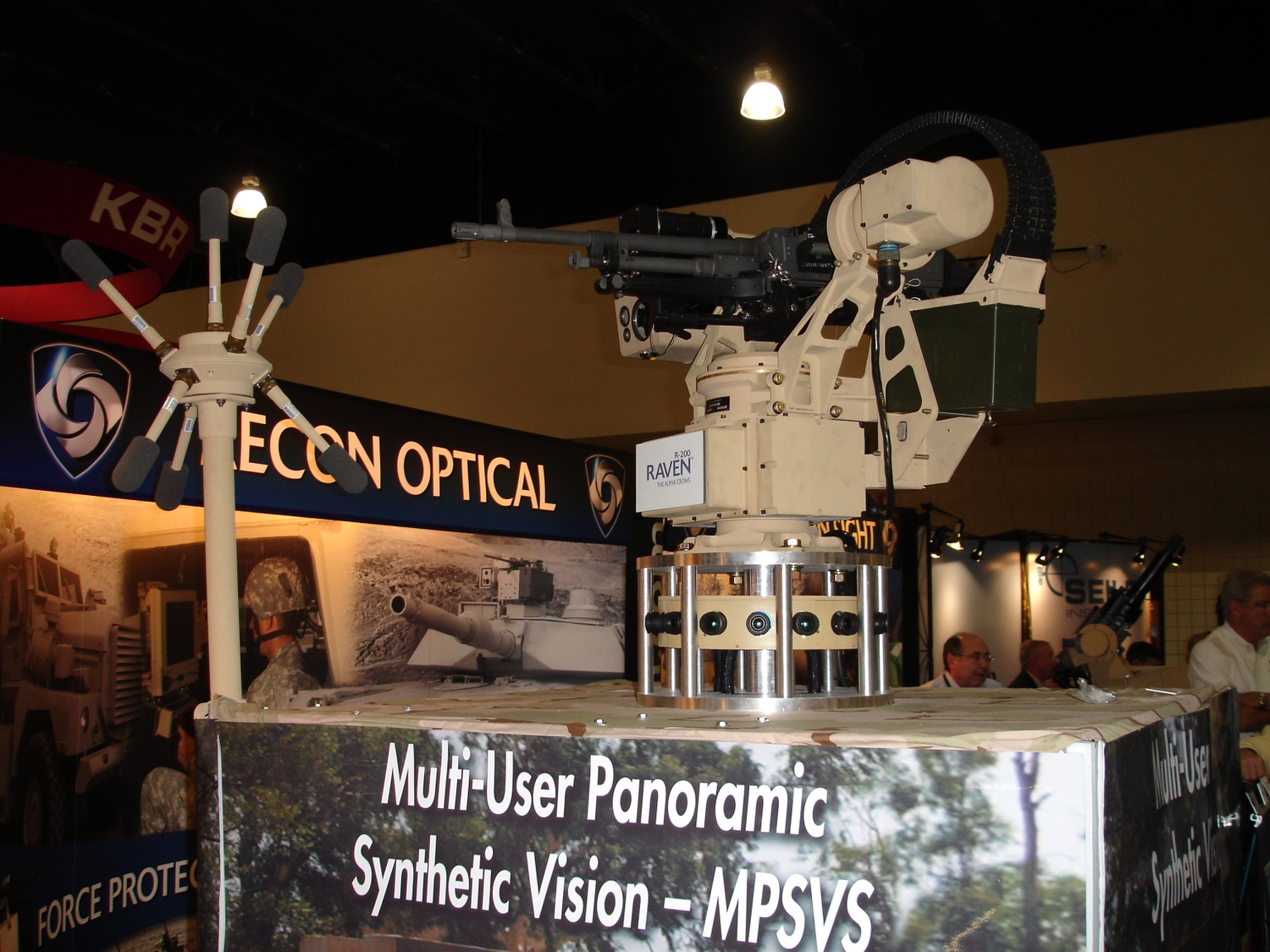 David Crane started publishing online in 2001. Since that time, governments, military organizations, Special Operators (i.e. professional trigger pullers), agencies, and civilian tactical shooters the world over have come to depend on Defense Review as the authoritative source of news and information on "the latest and greatest" in the field of military defense and tactical technology and hardware, including tactical firearms, ammunition, equipment, gear, and training.
Previous LWRC M6A2 Gas Piston Weapons at NDIA Small Arms Symposium 2007
Next Parascope Urban Combat Sight (UCS): Kill the Enemy from Behind Cover