Back in early March (2007) DefenseReview got to view and handle a very interesting lightweight combat optic product at AUSA Winter Symposium 2007 called the Parascope Urban Combat Sight (UCS), which is currently being marketed by MTC Technologies (MTCT) and Tactical & Survival Specialties, Inc. (TSSI).

Before this show, we had never actually gotten our hands on one. Upon playing around with it on the floor of the exhibition (mounted on an inert training weapon), we realized that the Parascope was, as the British might say, a "neat piece of kit." 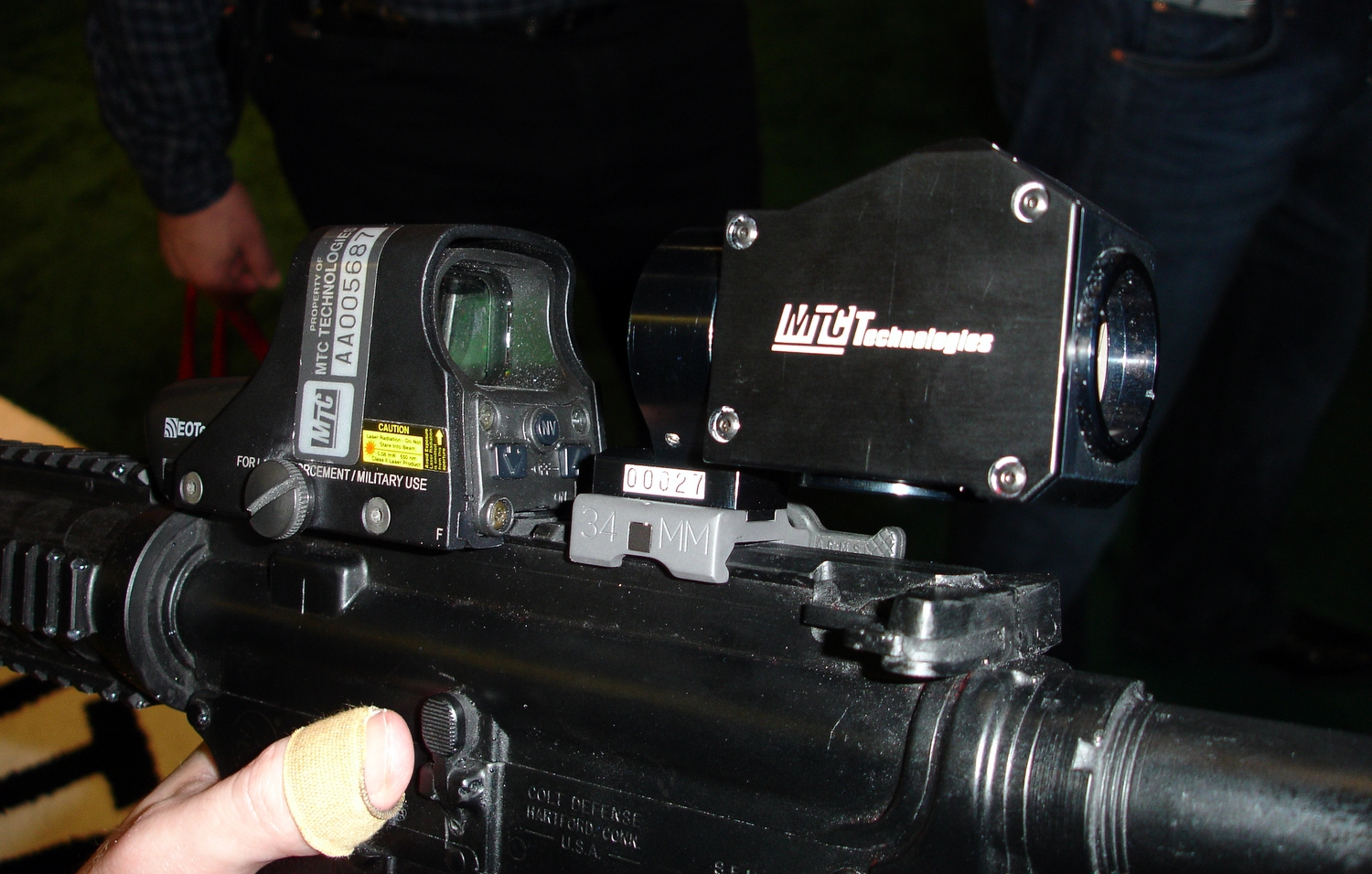 So, how does the Parascope UCS do it? First, it co-witnesses with your main combat optic/weapon sight (EOTech 552/553 HWS, Aimpoint CompM2/M3/M4 Red Dot Sight, Trijicon ACOG TA31 Series, etc.). Rotating the Parascope either clockwise or counter-clockwise–depending on whether your shooting around a righthand corner or lefthand corner–brings the top viewing port down so it becomes a side viewing port. When you look into this side viewing port, you’re now looking right through your main combat optic at the enemy, courtesy of the Parascope’s 5-sided internal prism. Now just pull the trigger. Bang, he’s dead. Bad guy dies without ever seeing you. Doesn’t even know what killed him. Even if he does spot you, all he’ll see is the weapon’s muzzle, and by then, it’ll probably be too late. You, on the other hand, live to fight another day. That’s the goal, anyway. 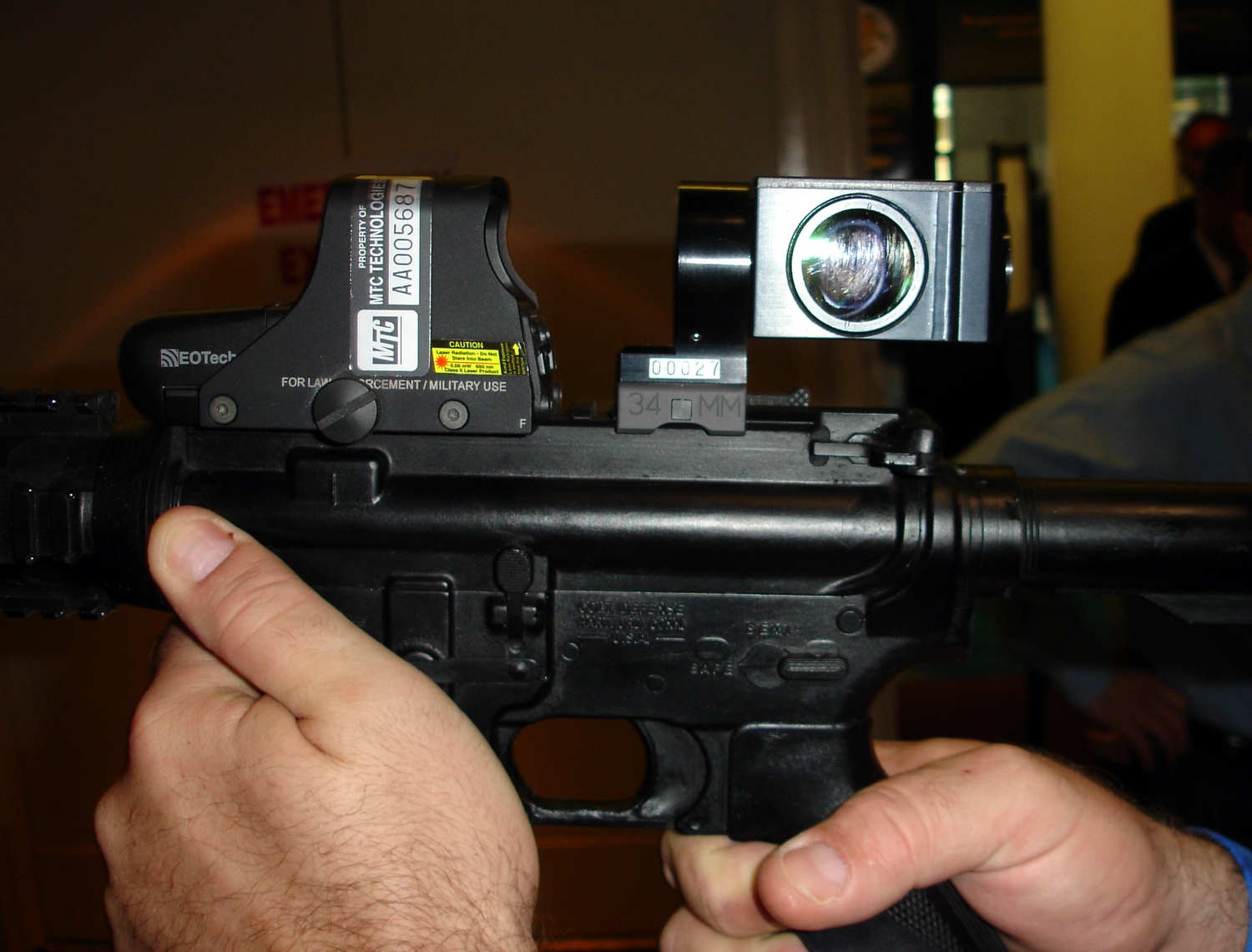 The Parascope attaches quickly to (and detaches from) any Mil-Std-1913 "Picatinny" rail system.
Defense Review recently got to see the Parascope UCS in action at Blackwater USA during the firing demo portion of NDIA Small Arms Symposium 2007. A TSSI rep allowed attendees to fire at various targets from behind a simulated "wall". We observed a number of people use the system to successfully hit targets positioned on the range. So, the sight appeared to work as advertised. Unfortunately, since not enough time was allotted for the firing demo, we didn’t get a chance to try the Parascope out for ourselves. We weren’t exactly pleased about this. Oh, well.

Long story short, if you’re looking for an around-the-corner shooting/engagement capability for your shoulder weapon, the MTCT Parascope Urban Combat Sight (UCS) may just be the ticket.

By the way, the Parascope UCS was reportedly originally collaboratively developed by DARPA and the Army Communications-Electronics Research, Development and Engineering Center (CERDEC), Fort Monmouth, NJ before MTC Technologies (MTCT) took the project on in mid-2003 and simplified the concept into a non-powered optic, rather than a powered one (electrical power). We haven’t confirmed this history, yet, however.

Editor’s Note: Approximately a year ago, in March 2006, DefenseReview published an article by Bob Taubert on the Modern Day Marine Expo that mentioned the Parascope UCS. 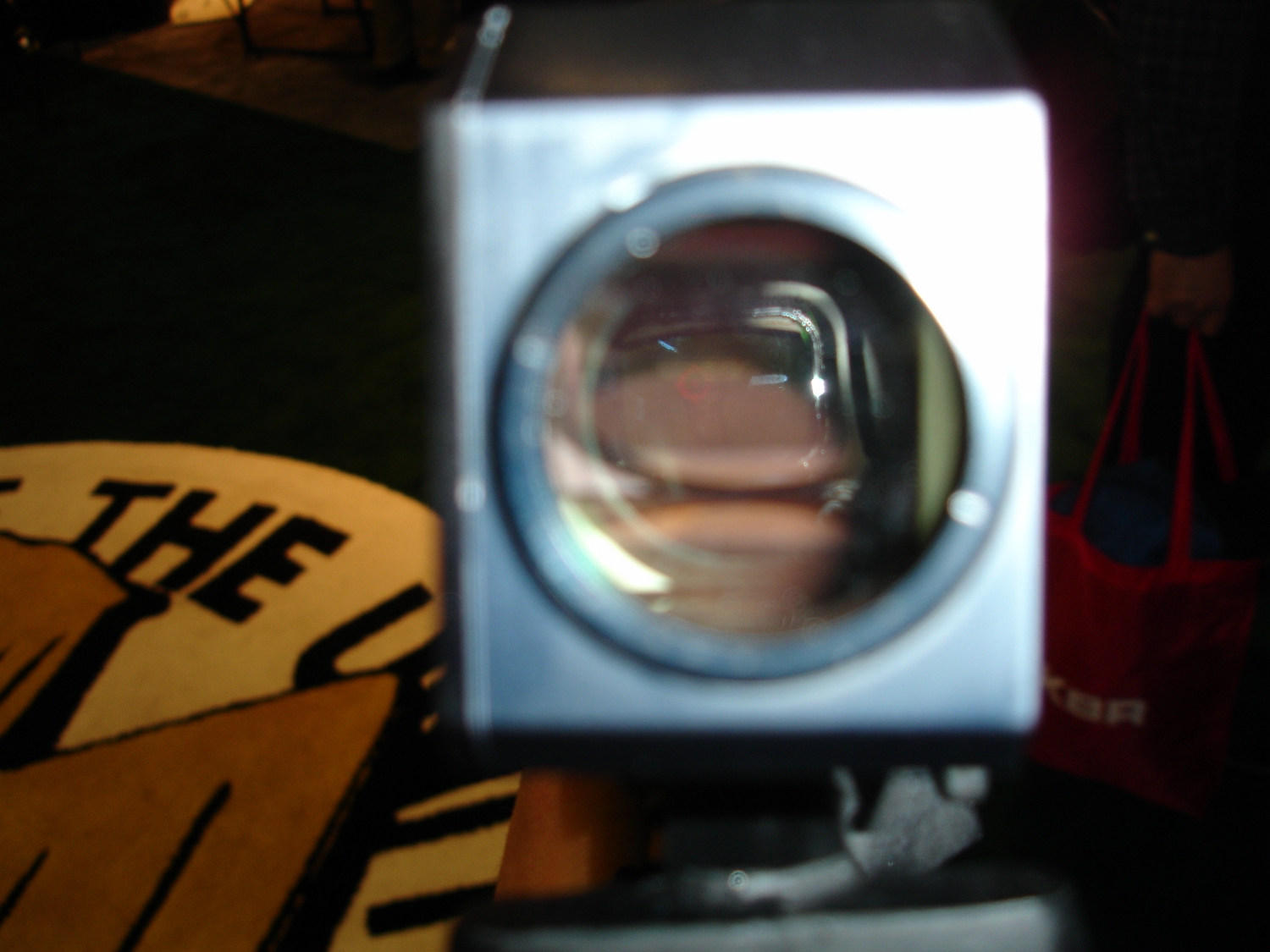 David Crane started publishing online in 2001. Since that time, governments, military organizations, Special Operators (i.e. professional trigger pullers), agencies, and civilian tactical shooters the world over have come to depend on Defense Review as the authoritative source of news and information on "the latest and greatest" in the field of military defense and tactical technology and hardware, including tactical firearms, ammunition, equipment, gear, and training.
Previous Recon Optical CROWS Remote-Controlled Weapon Stations for Enhanced Lethality
Next FERFRANS SOAR Select-Fire Tactical AR-15 SBRs and Carbines, and 1-4x GRSC Combat Rifle Scope (CRS) at the Range