The inaugural 727 CTTU Aircraft Assault Course is scheduled for April 27, 2007 through April 30th, 2007. Tuition is $750 per student, and the class size is limited to 30 students. The fully-operational 727 training aircraft (jet aircraft) has been donated by Federal Express (FedEx). 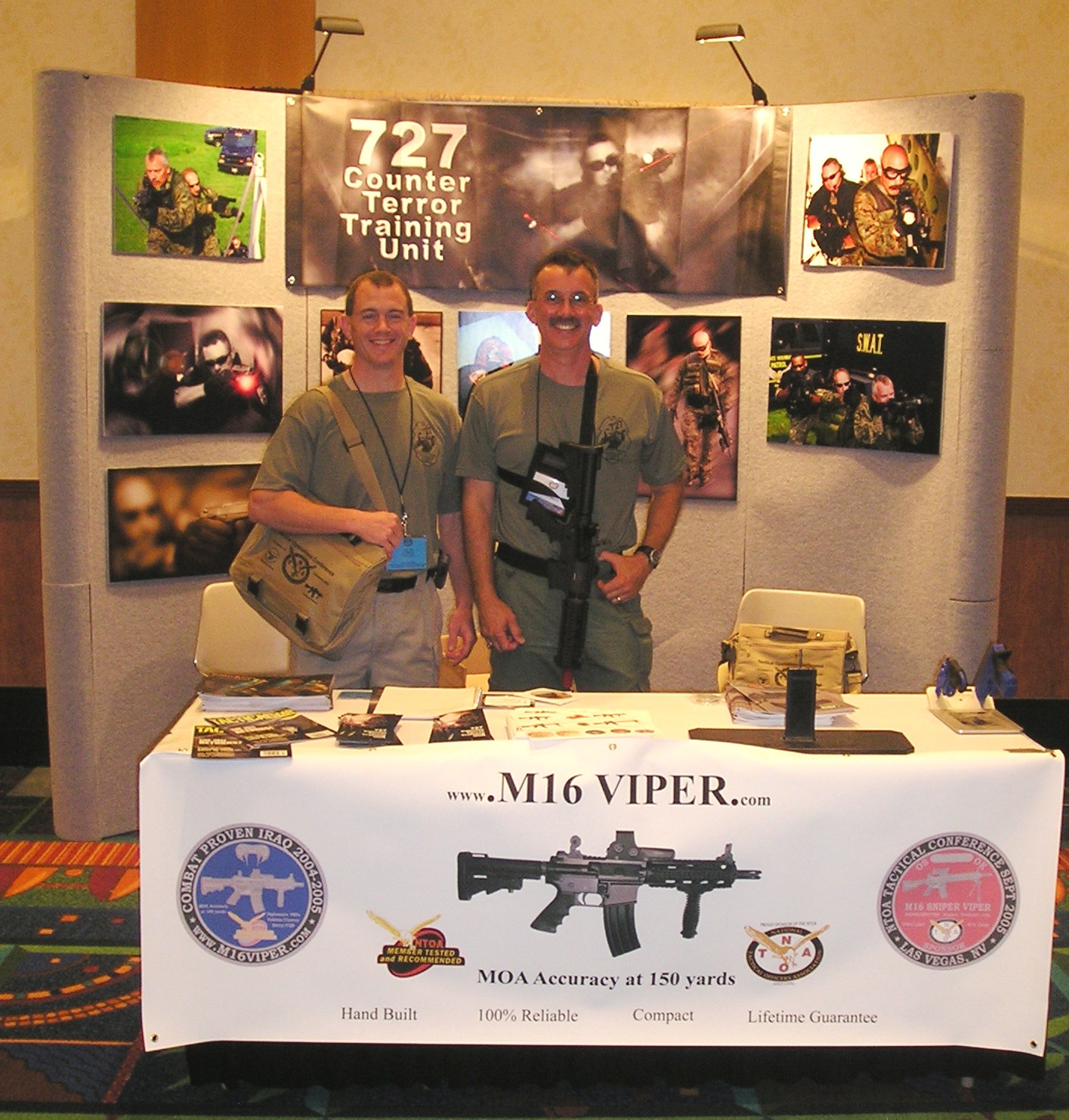 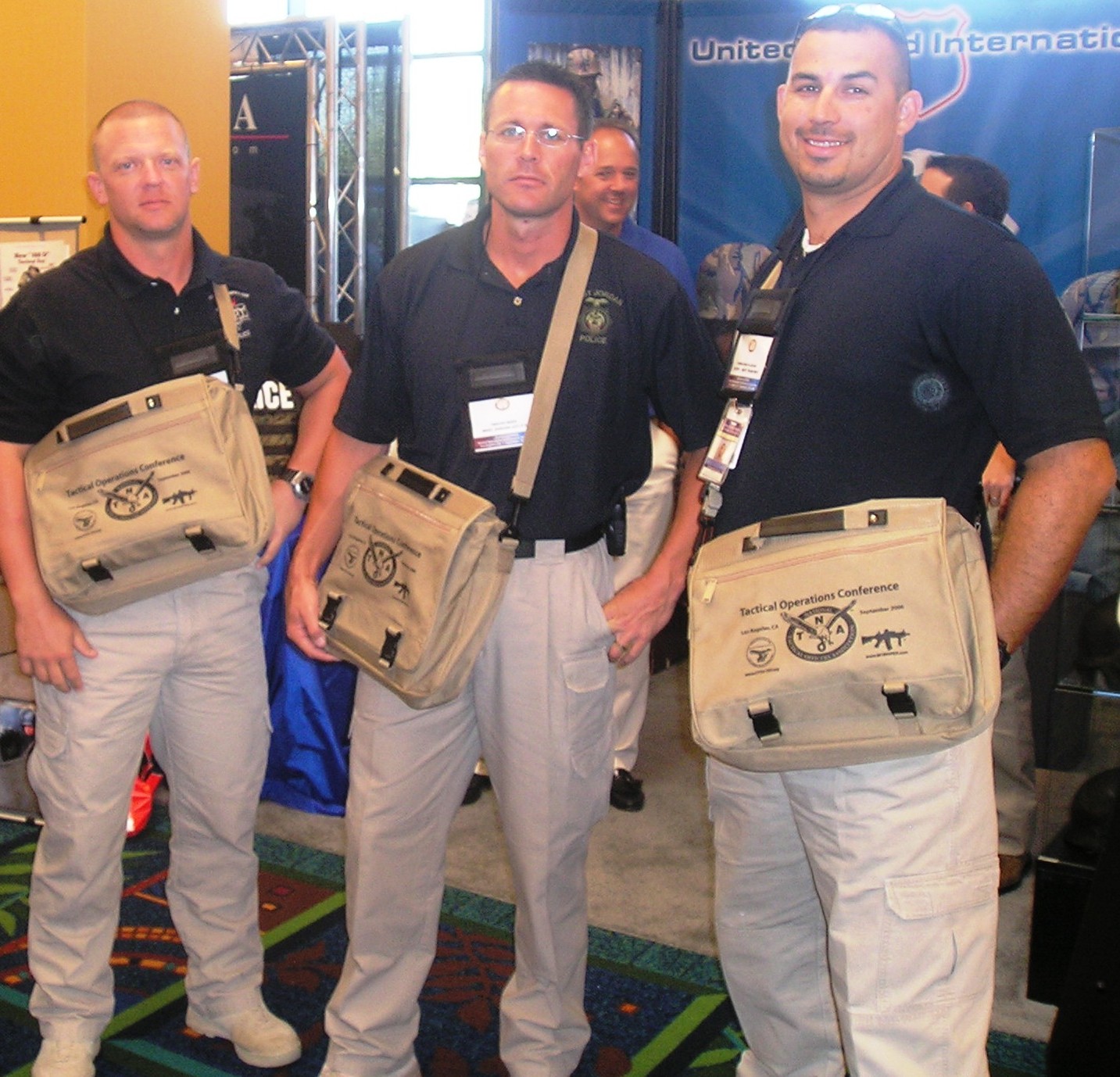 David Crane started publishing online in 2001. Since that time, governments, military organizations, Special Operators (i.e. professional trigger pullers), agencies, and civilian tactical shooters the world over have come to depend on Defense Review as the authoritative source of news and information on "the latest and greatest" in the field of military defense and tactical technology and hardware, including tactical firearms, ammunition, equipment, gear, and training.
Previous Trophy vs. Quick Kill: Which is the better defense against anti-tank munitions?
Next Negotiator Tactical Robot Wows Evaluators at Robotics Event