DefenseReview came across a very cool new (prototype) tactical boot at SHOT Show 2009 made by the German company LOWA (Jetzendorf, Germany), after we stopped by the booth with our professional contact Dion DeLaurentis of SCG International. The model that attracted most of our (and his) interest was the new LOWA Desert Mid tactical boot a.k.a. combat boot. The one we saw, handled and photographed at the show was actually a prototype, and it’s our understanding that the production version of it will be marketed through LOWA Boots USA.

The LOWA Desert Mid tactical boot appears to be… 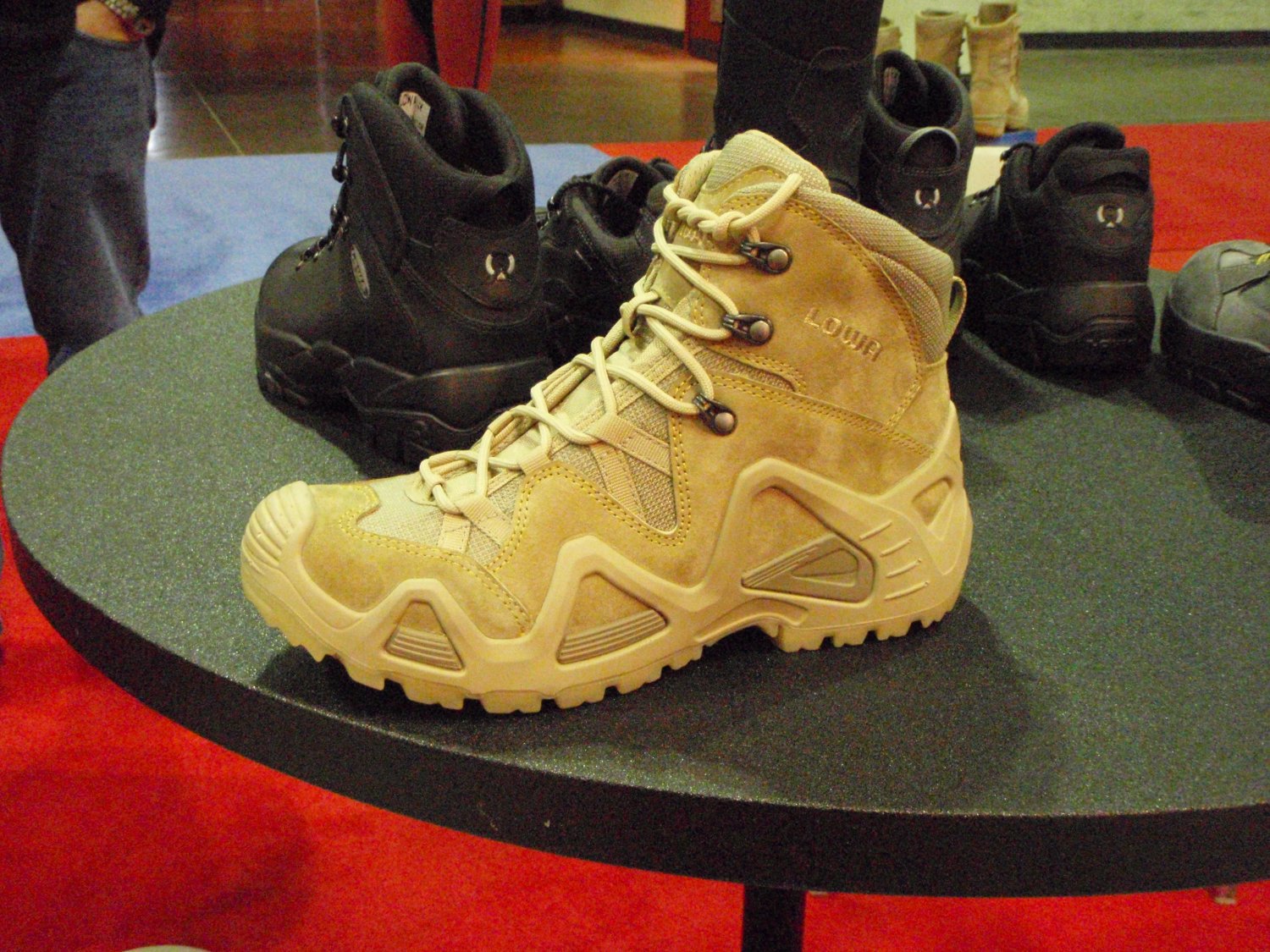 very well made (over-engineered, if anything), but we haven’t T&E’d a pair, yet. Usually, we like to put tactical footwear through at least one multi-day tactical shooting course before we render judgement on them. Hopefully, we’ll be able to get our hands on a production pair LOWA Desert Mid tactical boots a.k.a. combat boots soon, preferably a version with GORE-TEX Fabric waterproof lining. We once spent an entire anti-terrorism/counterterrorism/tactical shooting course in the rain (a full week, non-stop rain) at Camp Bonneville in the Portland Oregon/Vancouver Washington area, so anything waterproof AND breathable is a big plus.

Anyway, if the LOWA Desert Mid tactical boot is as comfortable and durable as it looks, and we can get it with the aforementioned GORE-TEX lining, we’ll be very happy campers, indeed. 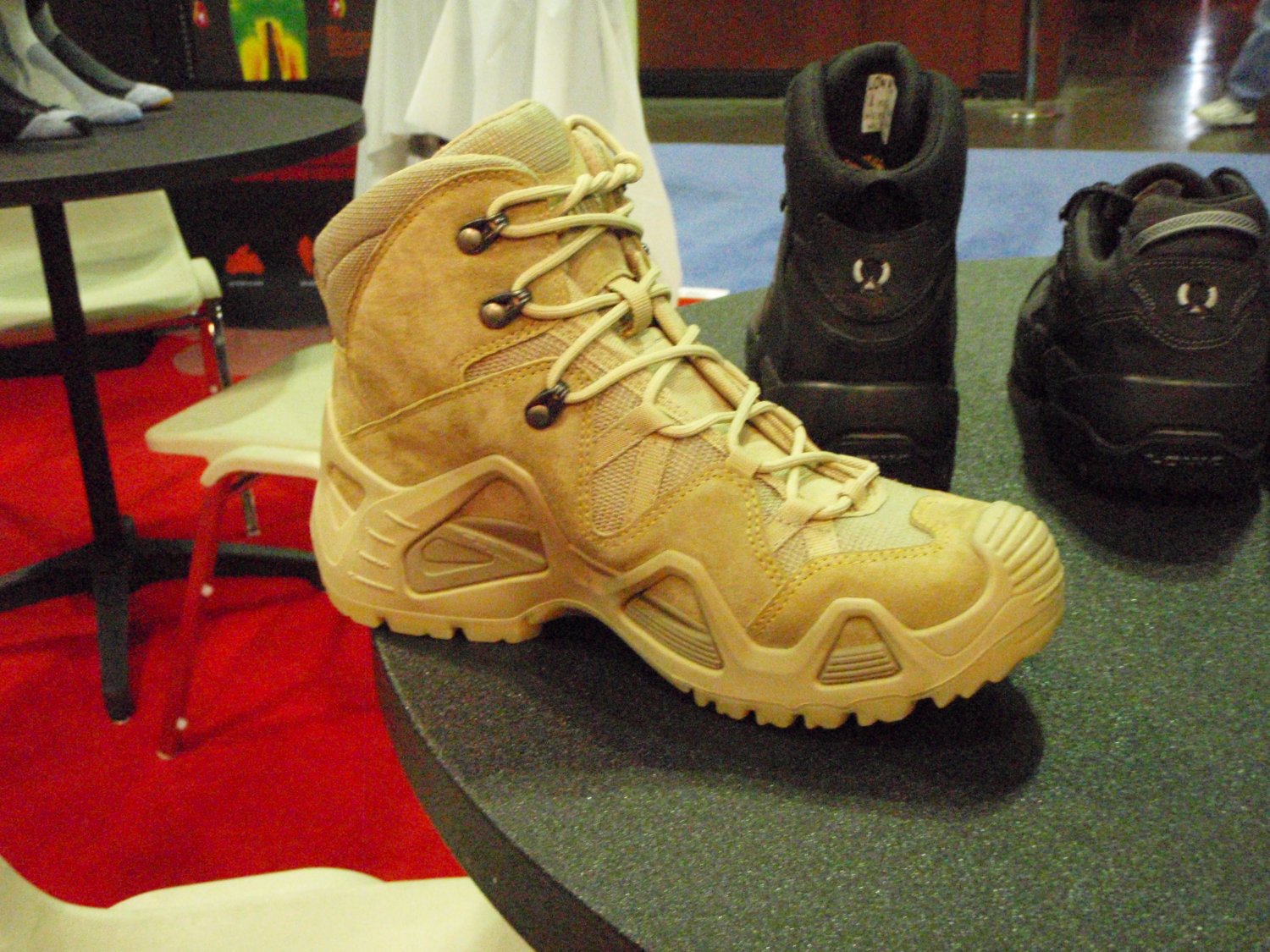 By the way, LOWA, doesn’t just make cool tactical footwear. They also market and distribute some great looking high-performance socks and sportswear called X-SOCKS and X-BIONIC Functional Sportswear a.k.a. X-BIONIC Functional Underwear, respectively (see photos below). Remember, when it comes to high-performance footwear, shoes or boots are just half the equation. Good, high-quality socks are the other half, and X-SOCKS look pretty good (i.e. comfy). So, Defense Review is going to try to get its hands one several pairs, soon, hopefully along with the boots.

Regarding the X-BIONIC Functional Underwear, you should see the box/packaging the stuff comes in! Oh, my God. It’s the most involved and informative packaging I’ve ever seen for any product, ever. Of course, most of it was in German. You have to see it (box) to understand what we’re writing about, so we’ve taken the liberty of including a couple of photos of it, below.

DefenseReview plans on publishing more stories on high-tech tactical clothing in the future, as we’re very interested in the latest and greatest high-tech/high-performance fabrics and fibers, including anti-moisture (i.e. moisture-wicking), anti-odor/anti-microbial, fire-resistant (a.k.a. flame-resistant), and waterproof or water-resistant fabrics and fibers. 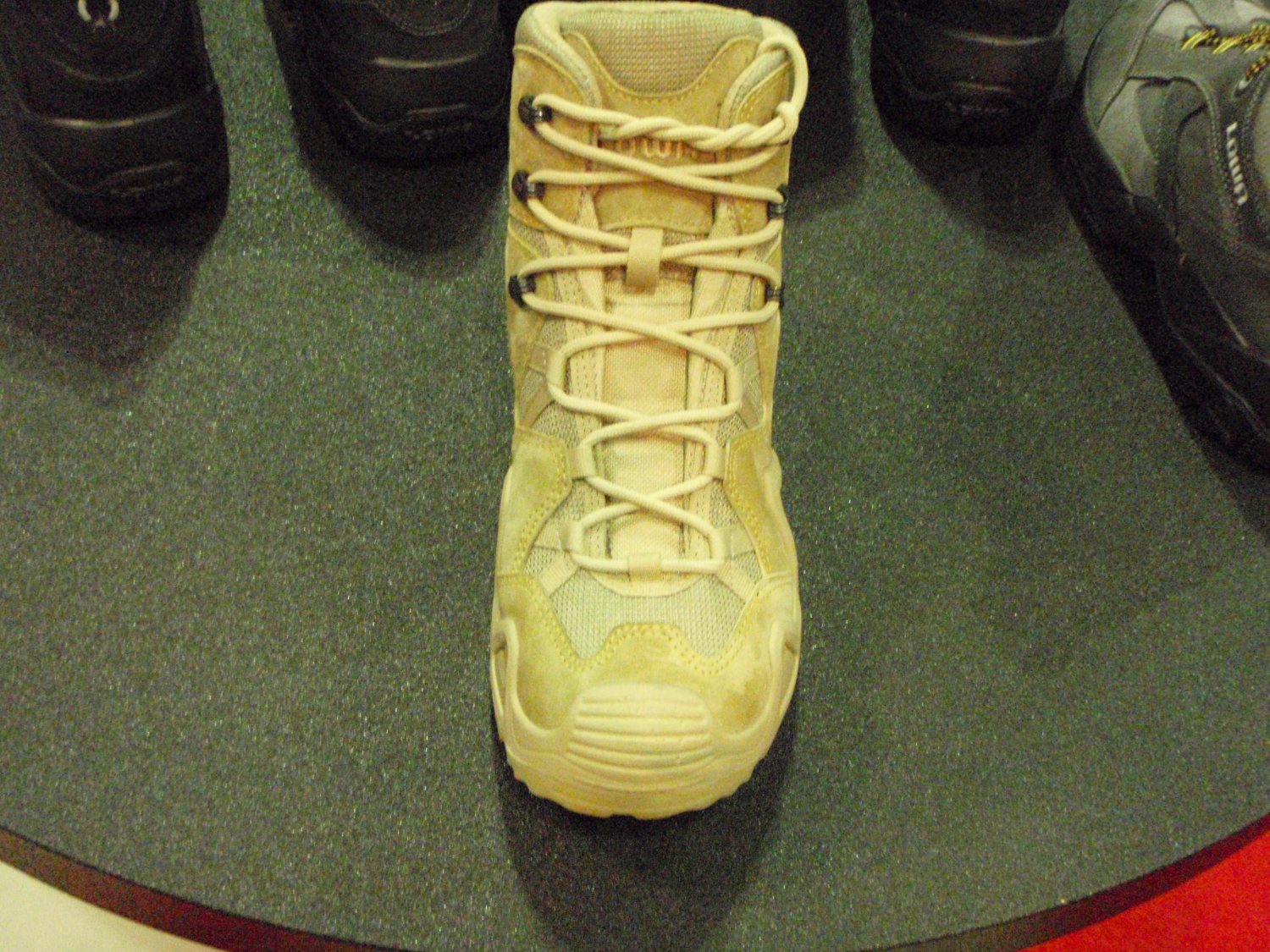 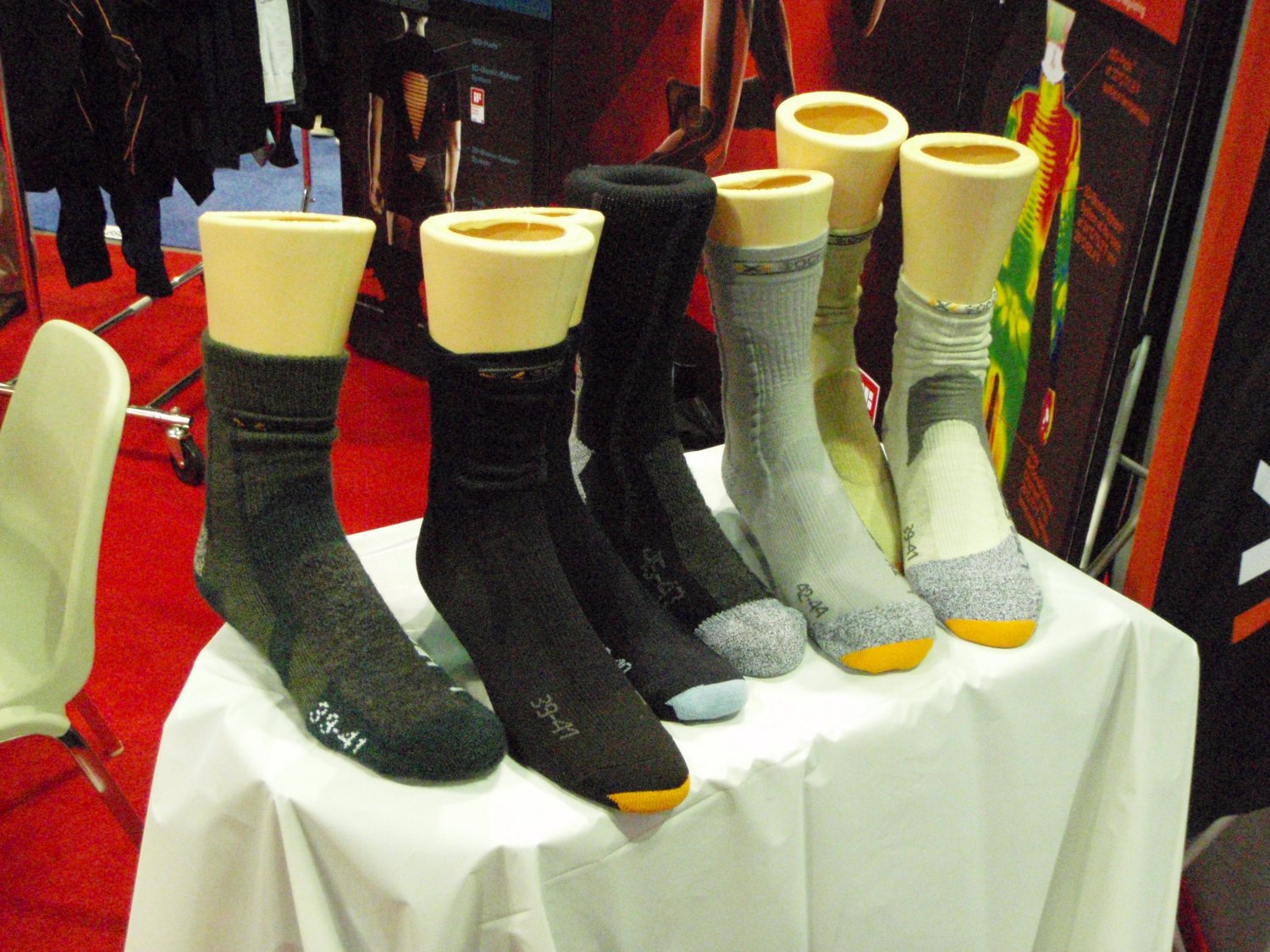 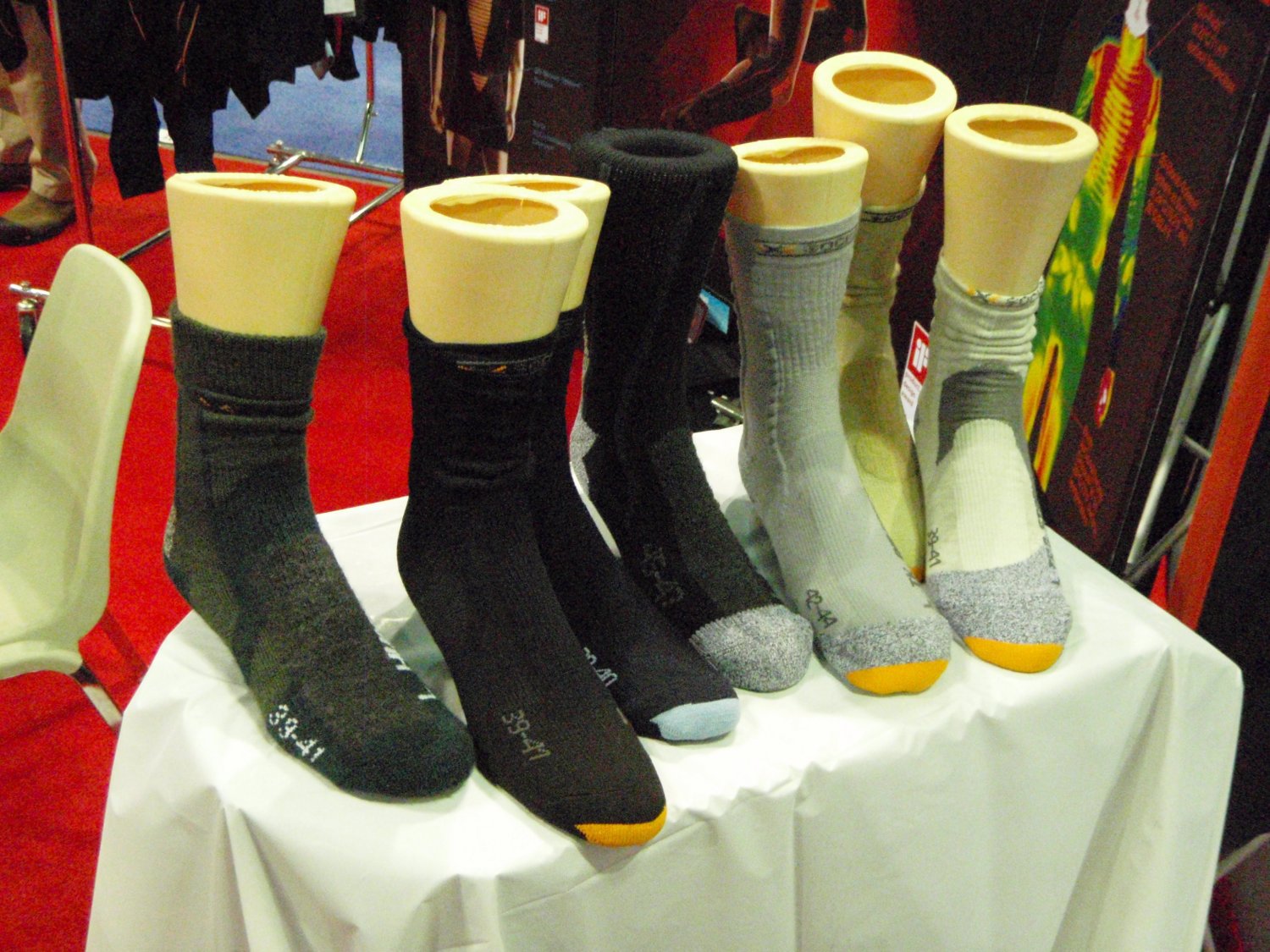 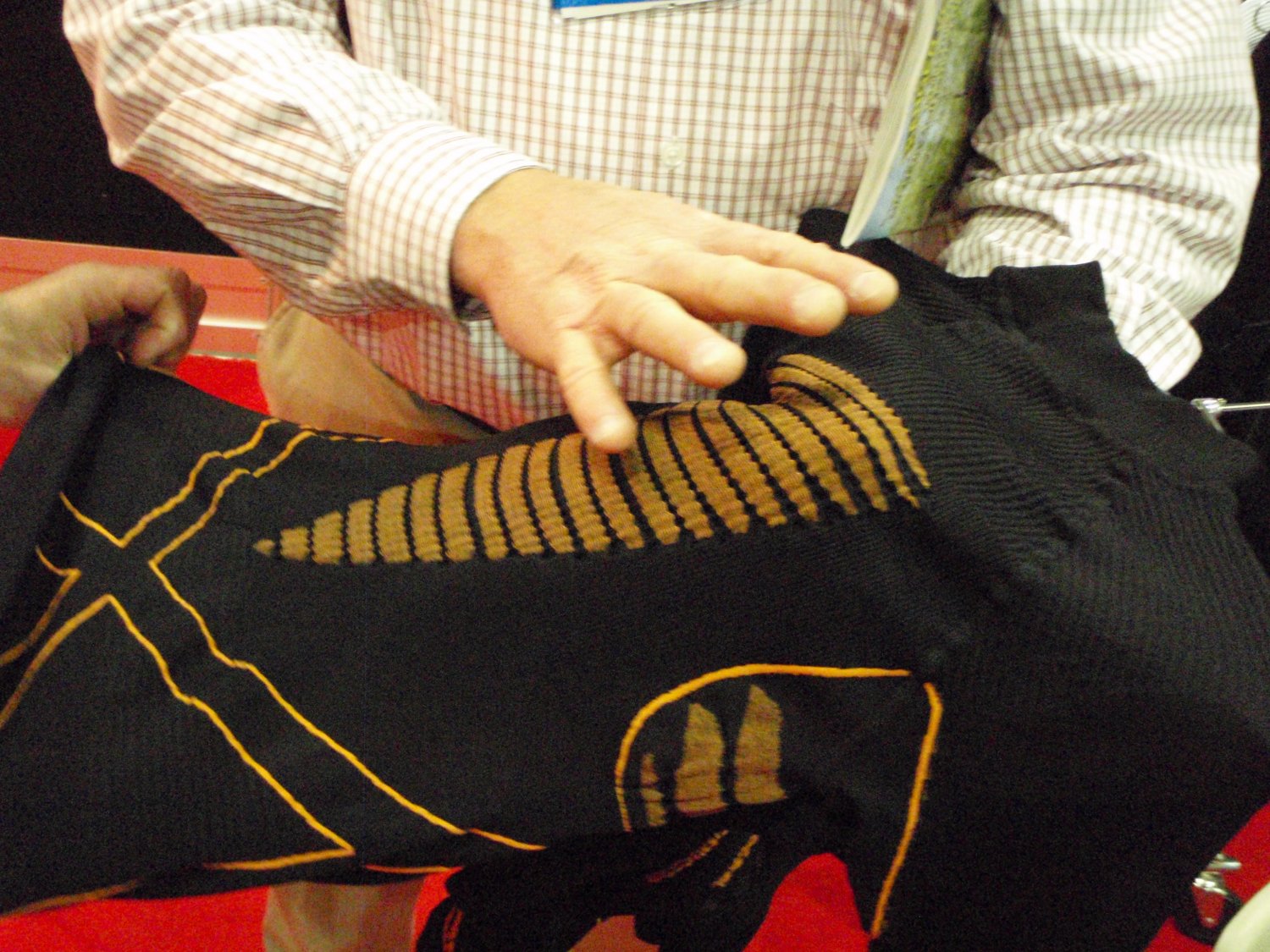 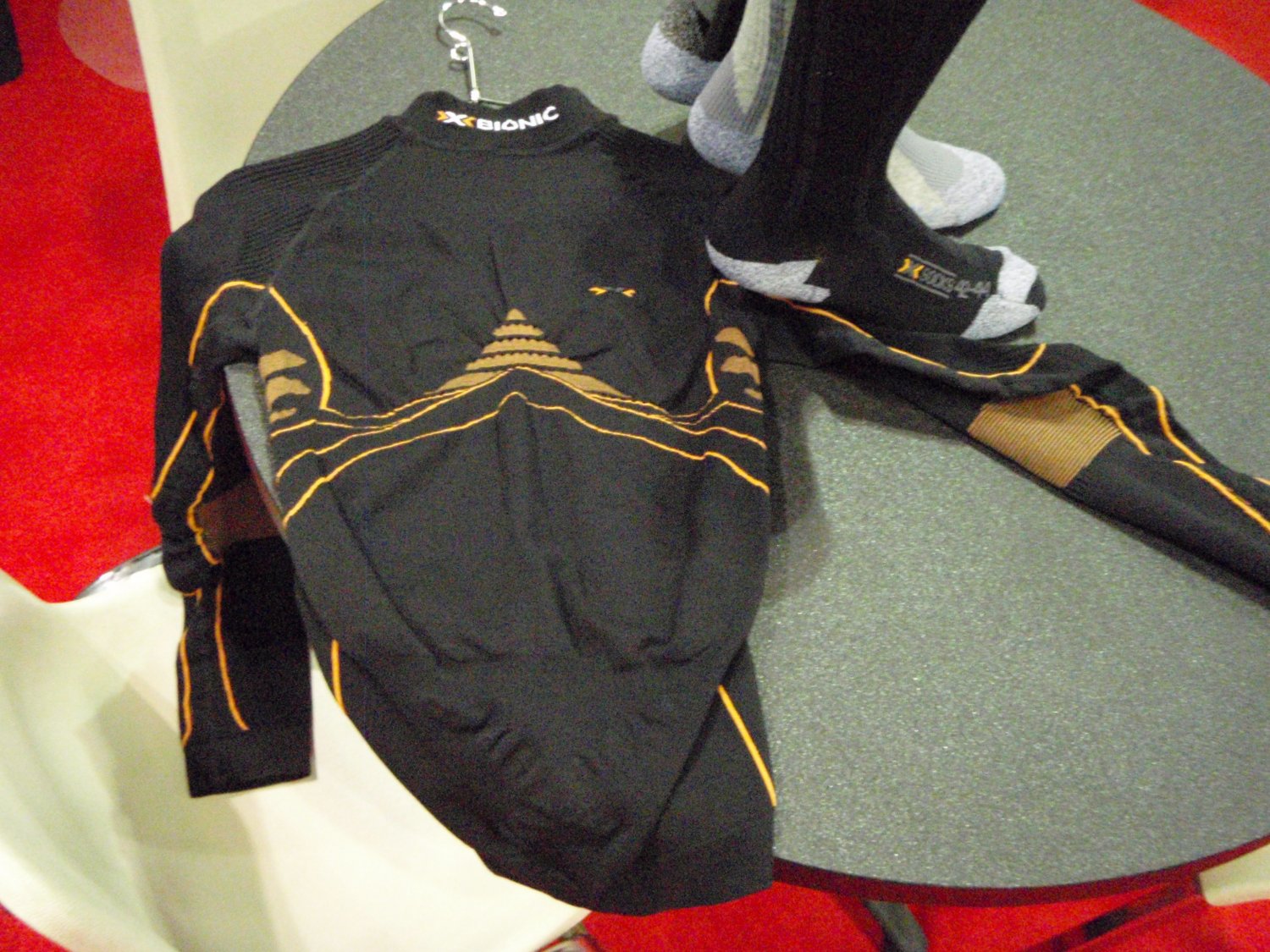 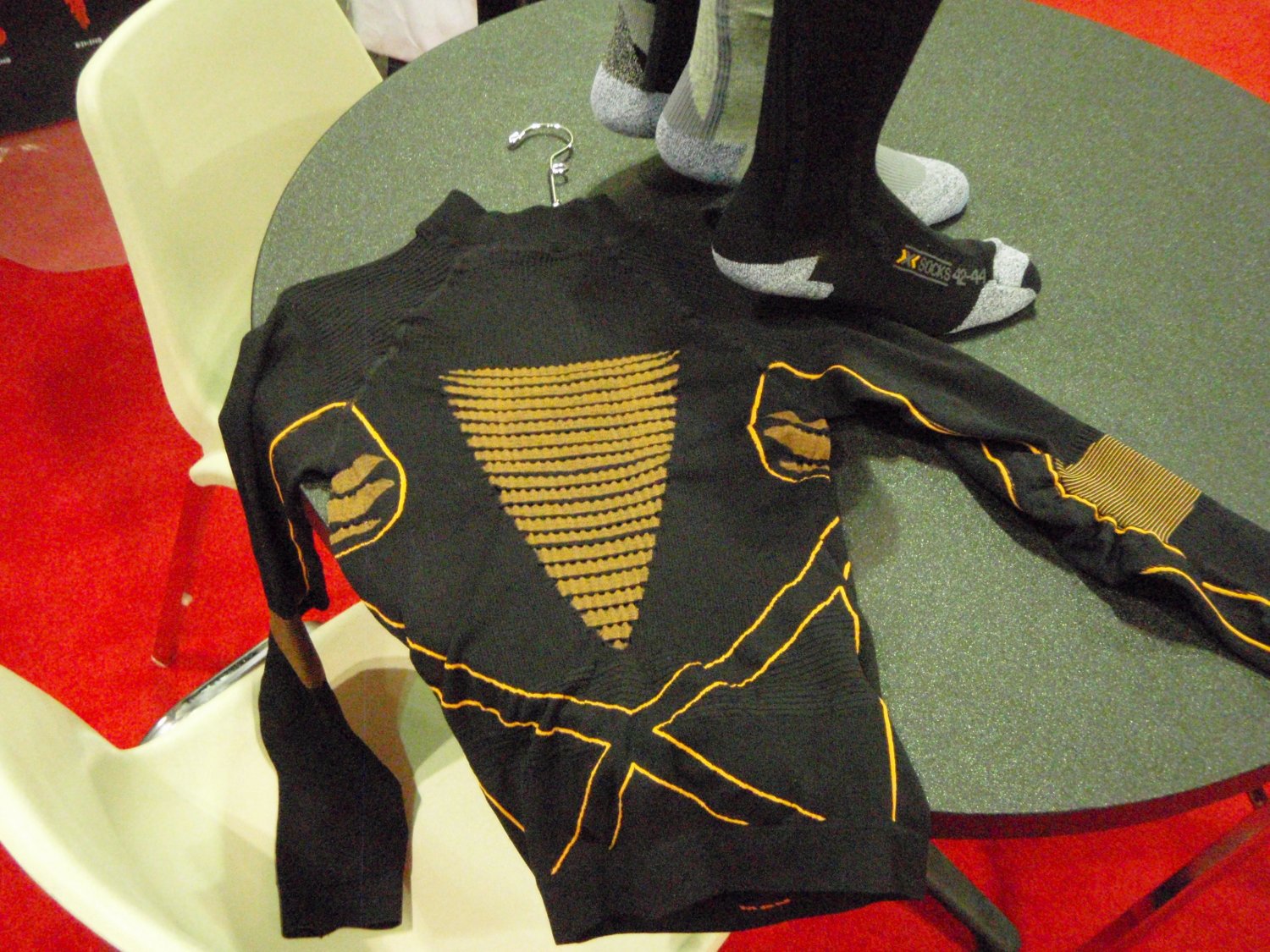 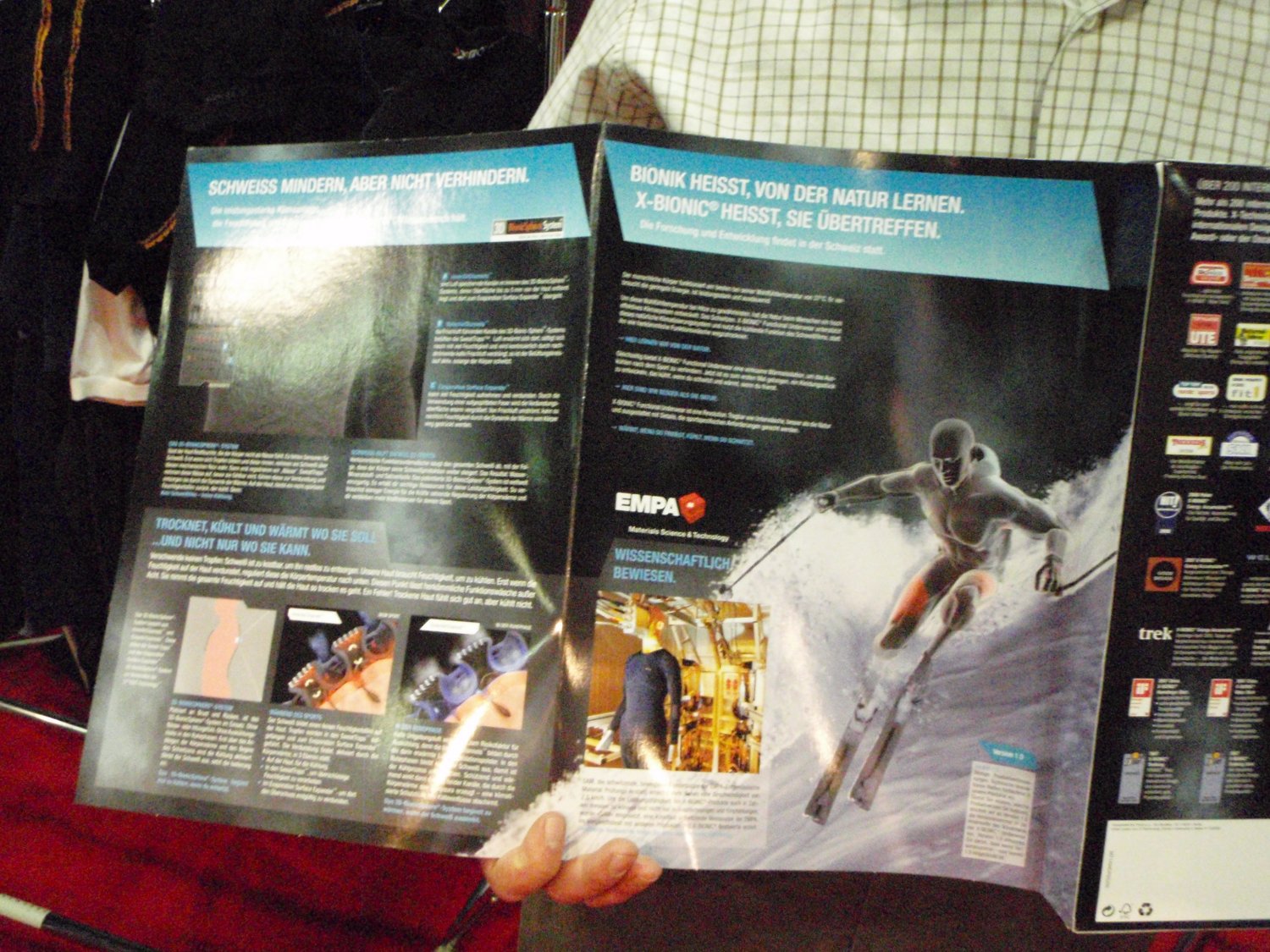