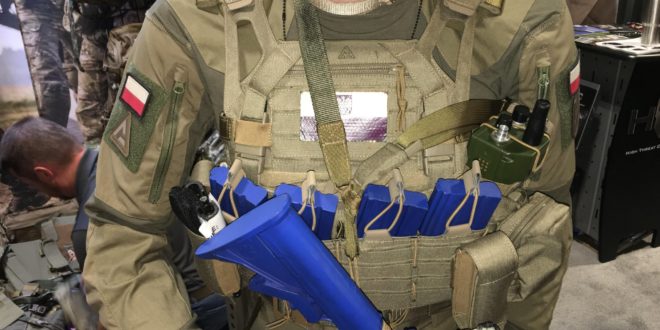 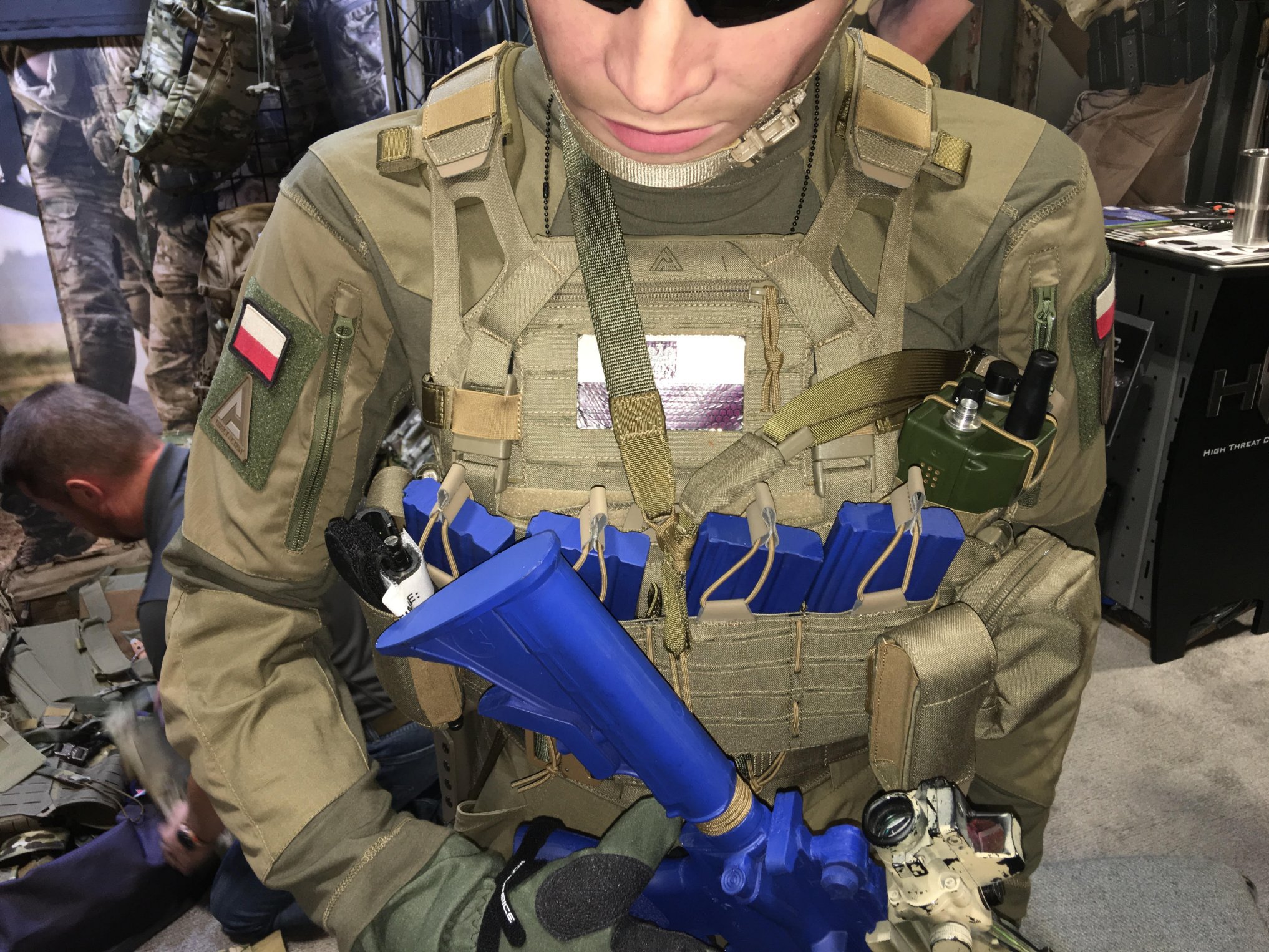 Alright, we’re back from SOFIC 2016 (Special Operations Forces Industry Conference 2016), and, while we’ve been Instagramming both during and after the show, this is our first actual article from the show. Now, we here at DefenseReview (DR) have been big fans of Direct Action Advanced Tactical Gear Systems products ever since we received one of their combat/tactical packs, specifically the Direct Action DUST Backpack in Hyde Definition PenCott Badlands arid combat camo (camouflage) pattern. However, we didn’t expect to see them making combat clothing so quickly. Let’s just say that our eyes got pretty wide at SOFIC when we came across Direct Action’s prototype combat shirt and pants combo on a mannequin at their booth. The prototypes, done in various shades of military olive drab (OD) green, look really slick and well-designed…like, REALLY well-designed (see accompanying photos). Direct Action utilizes a systems approach in their designs, and it shows. Everything is designed to be part of a SYSTEM, in order to optimize assaulter/operator performance. 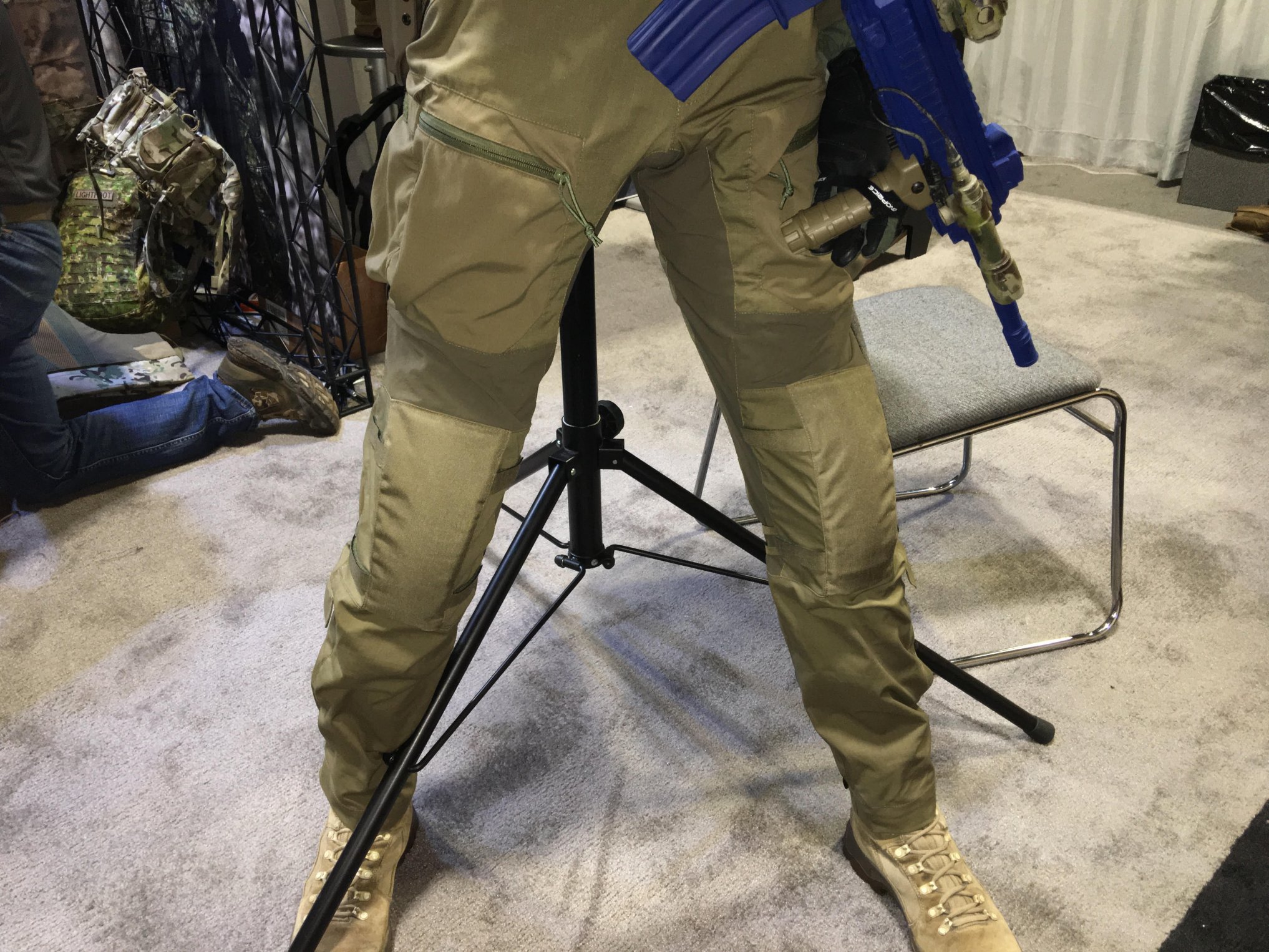 DR readers monitoring our Instagram page, have already seen some teaser photos of the DA combat clothing prototypes, but we’re embedding much larger versions, and many more of them, here. When you’re looking at the photos, notice all the design features and attention to detail. It’s pretty phenomenal. The Direct Action prototypes are perhaps a bit remeniscent of SOD Gear Stealth ADP Battle Jacket and Pants we saw at SHOT Show 2012, but the new DA stuff may be the best military combat BDU (Battle Dress Uniform) we’ve ever seen. It’s just that good. We frankly can’t wait to see the production versions in Hyde Definition PenCott-GreenZone foliage-green combat camo pattern.

By the way, Direct Action is based out of Poland, but they recently reached an OEM agreement with Tactical Tailor to produce Berry-compliant combat/tactical clothing and gear. 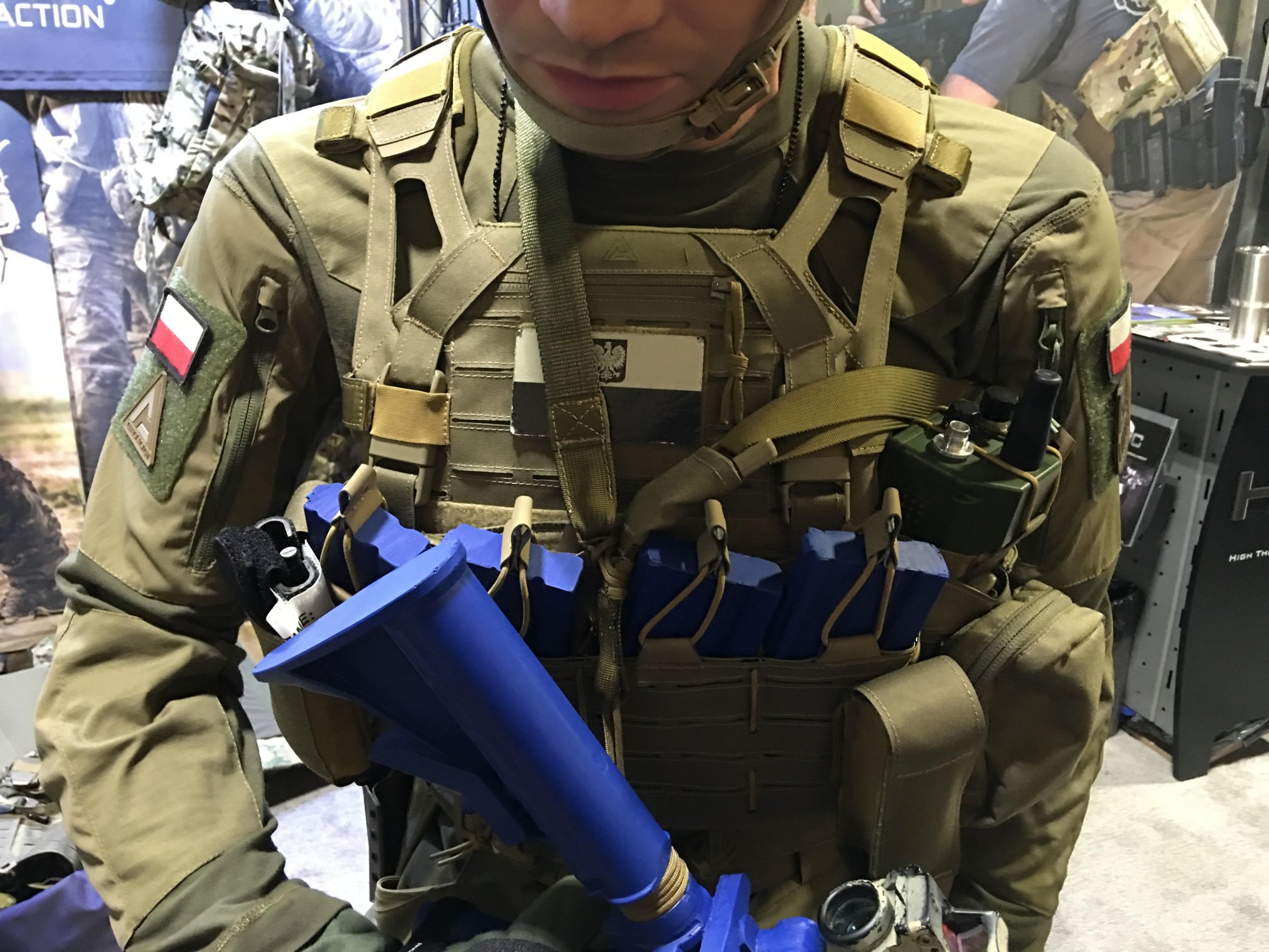 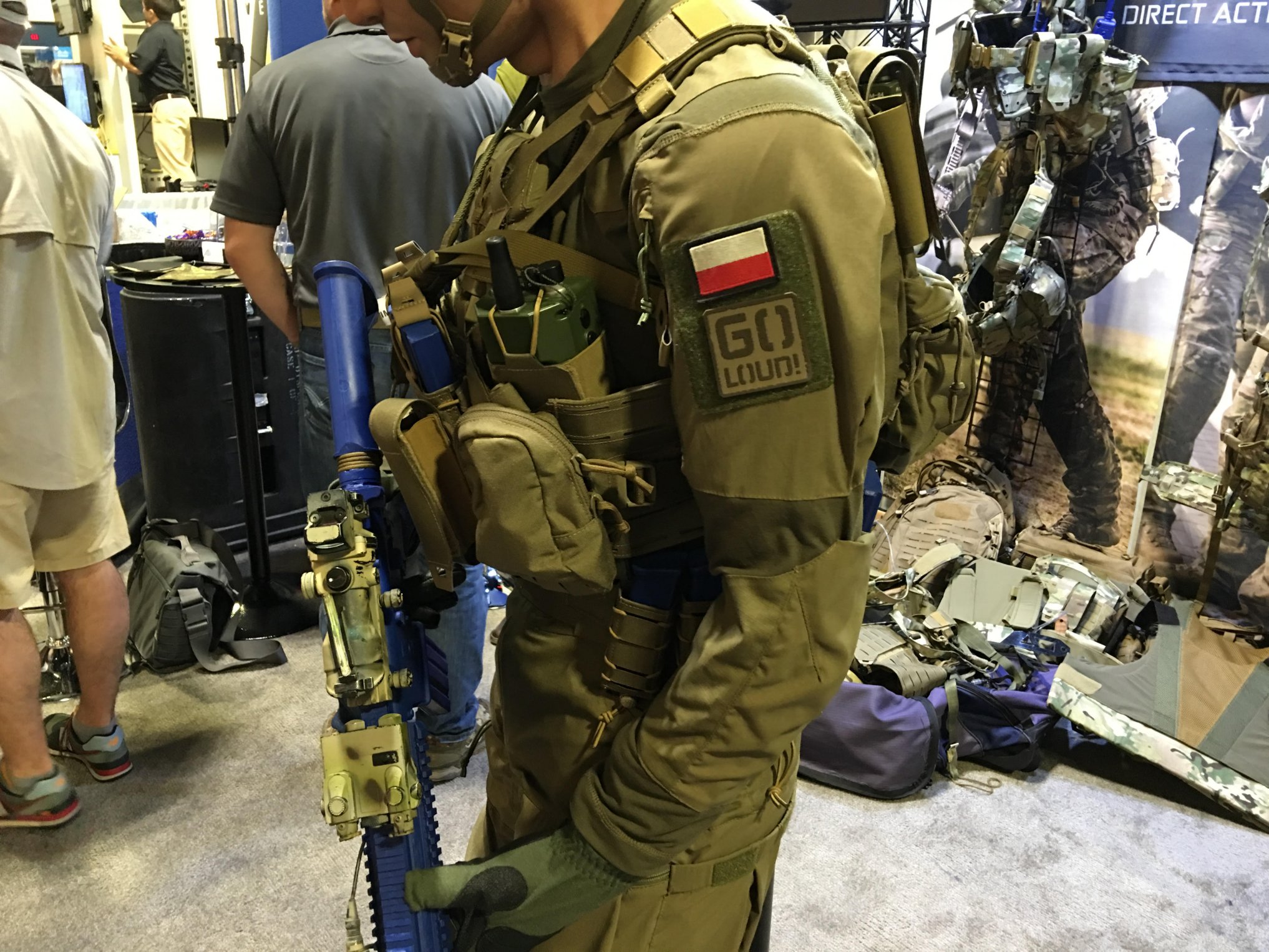 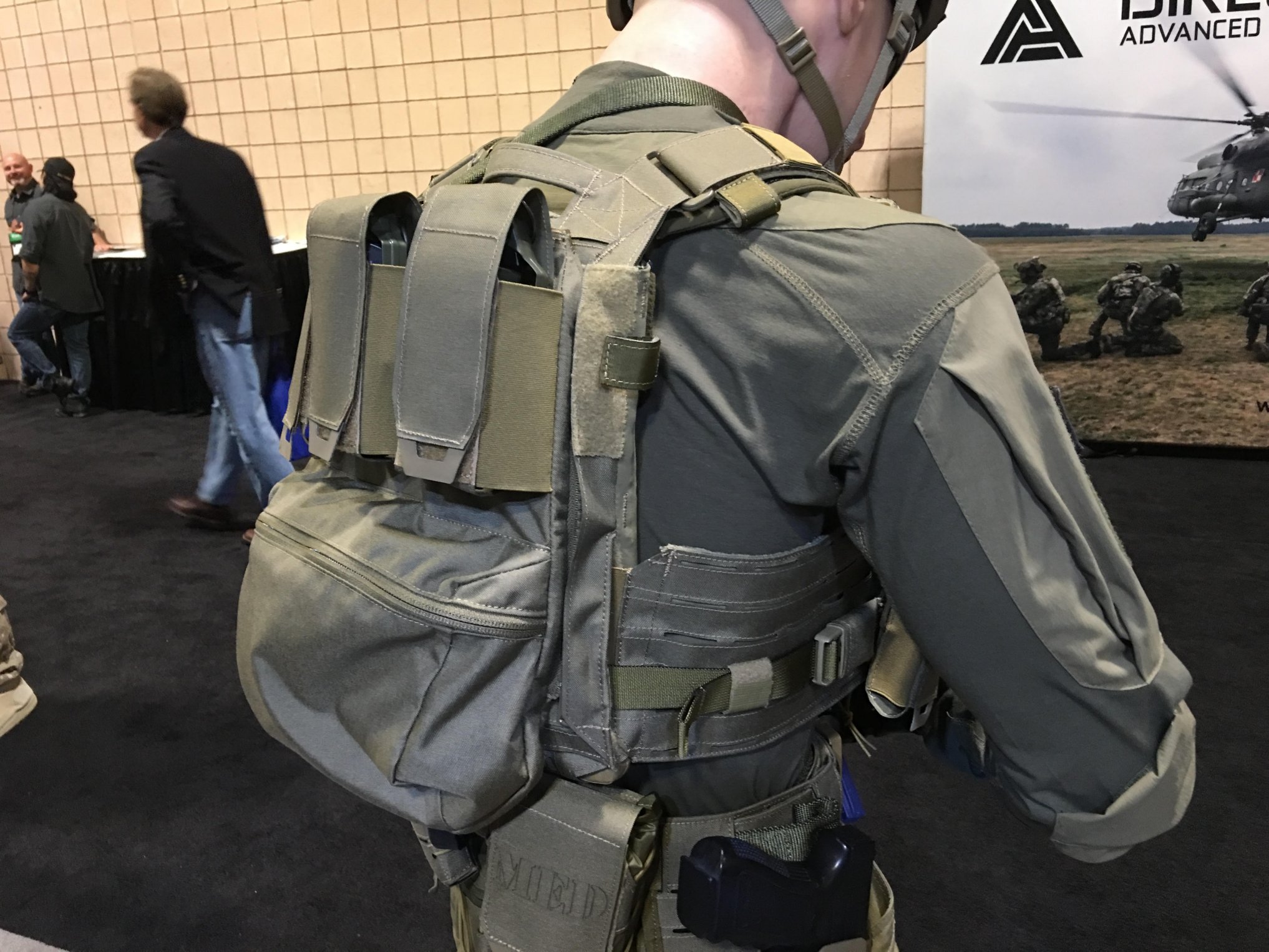 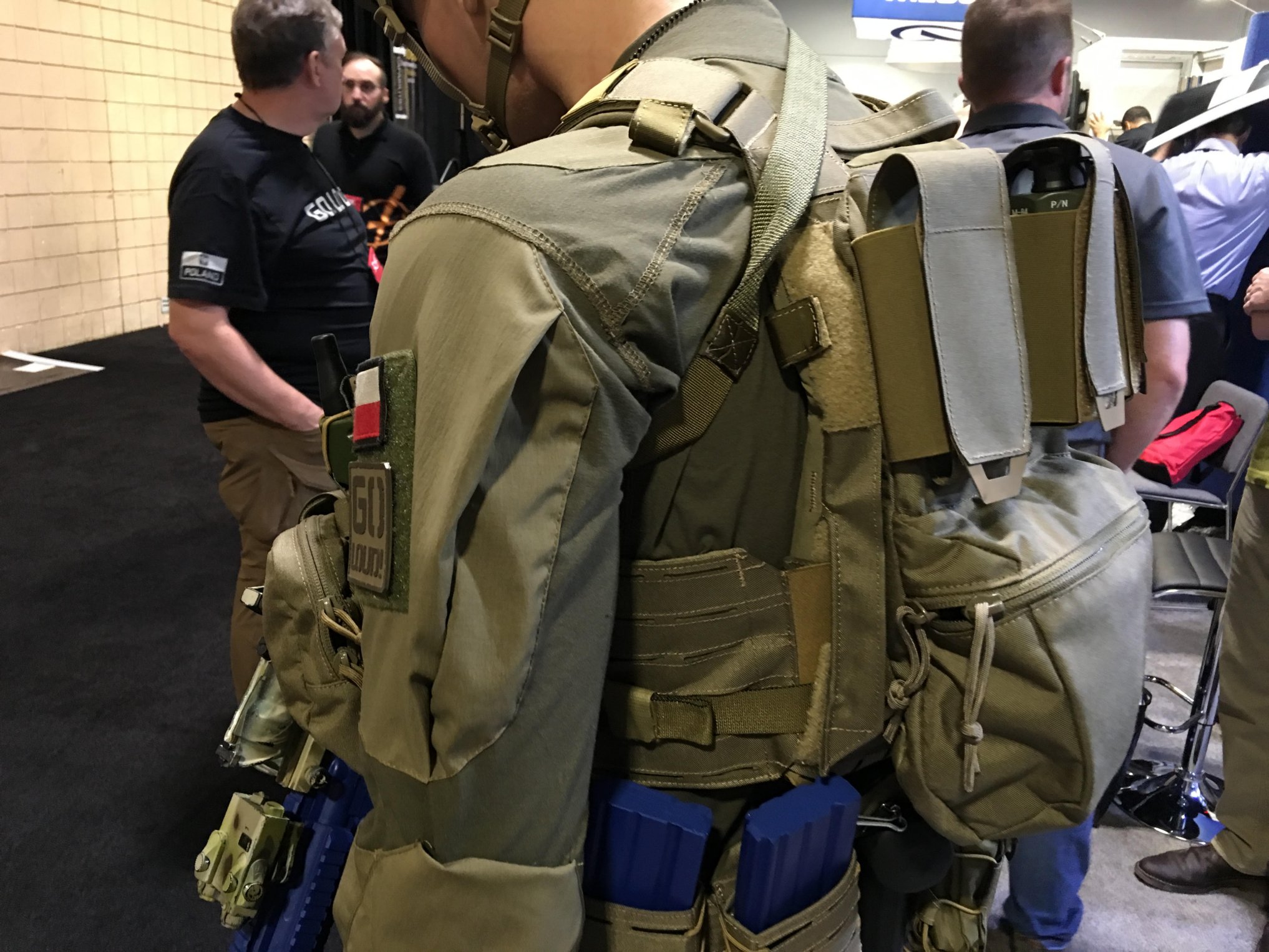 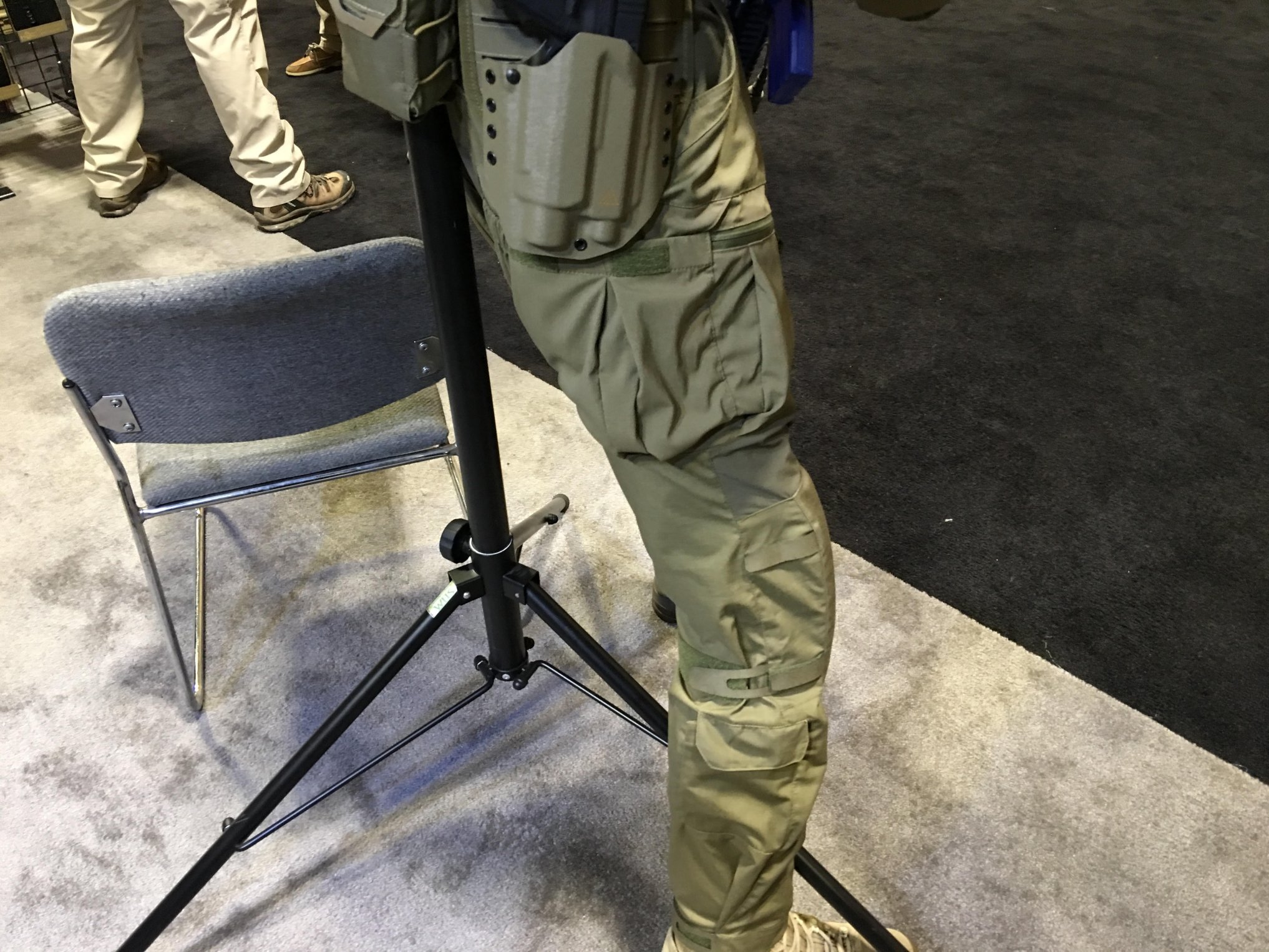 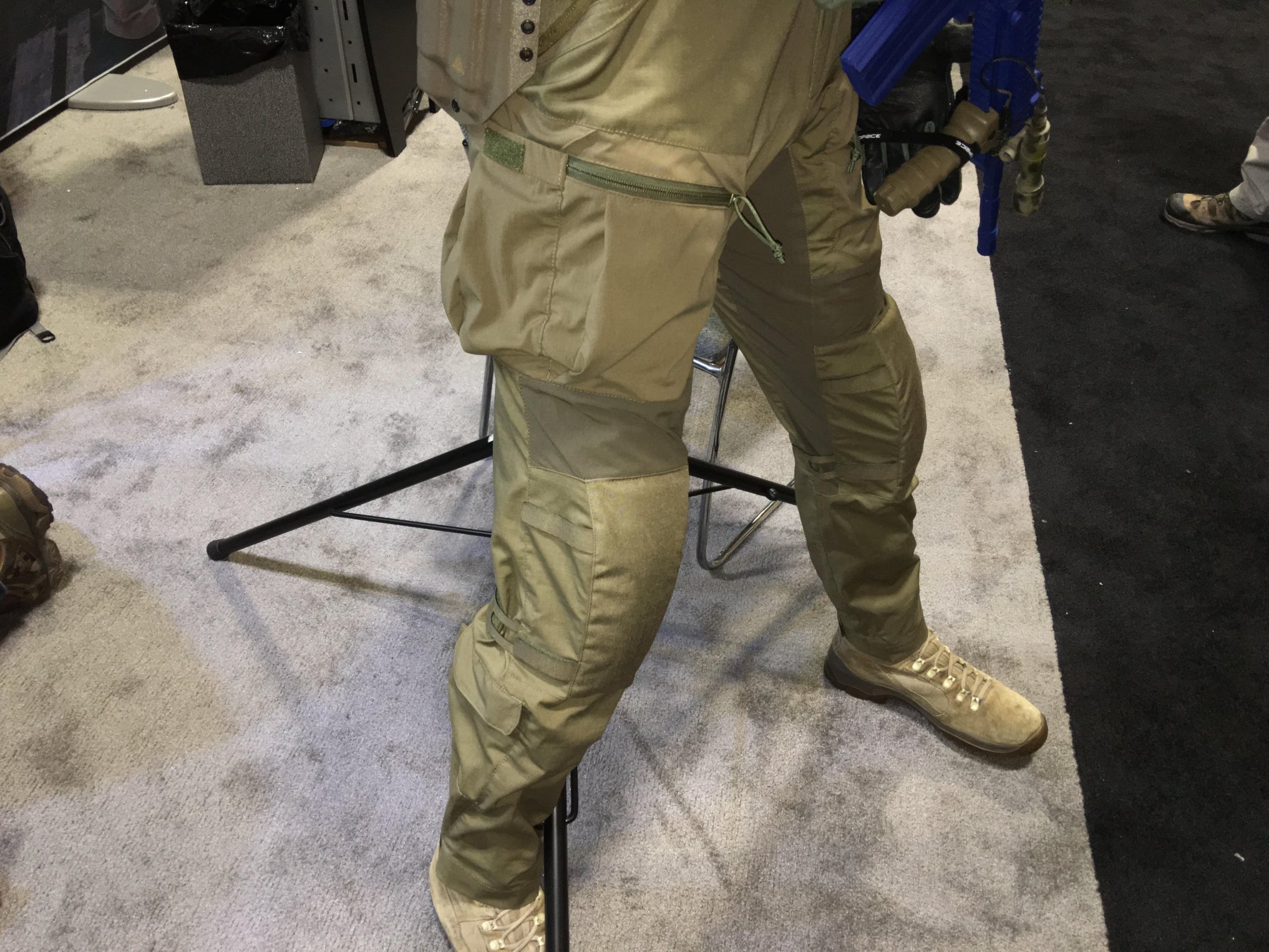 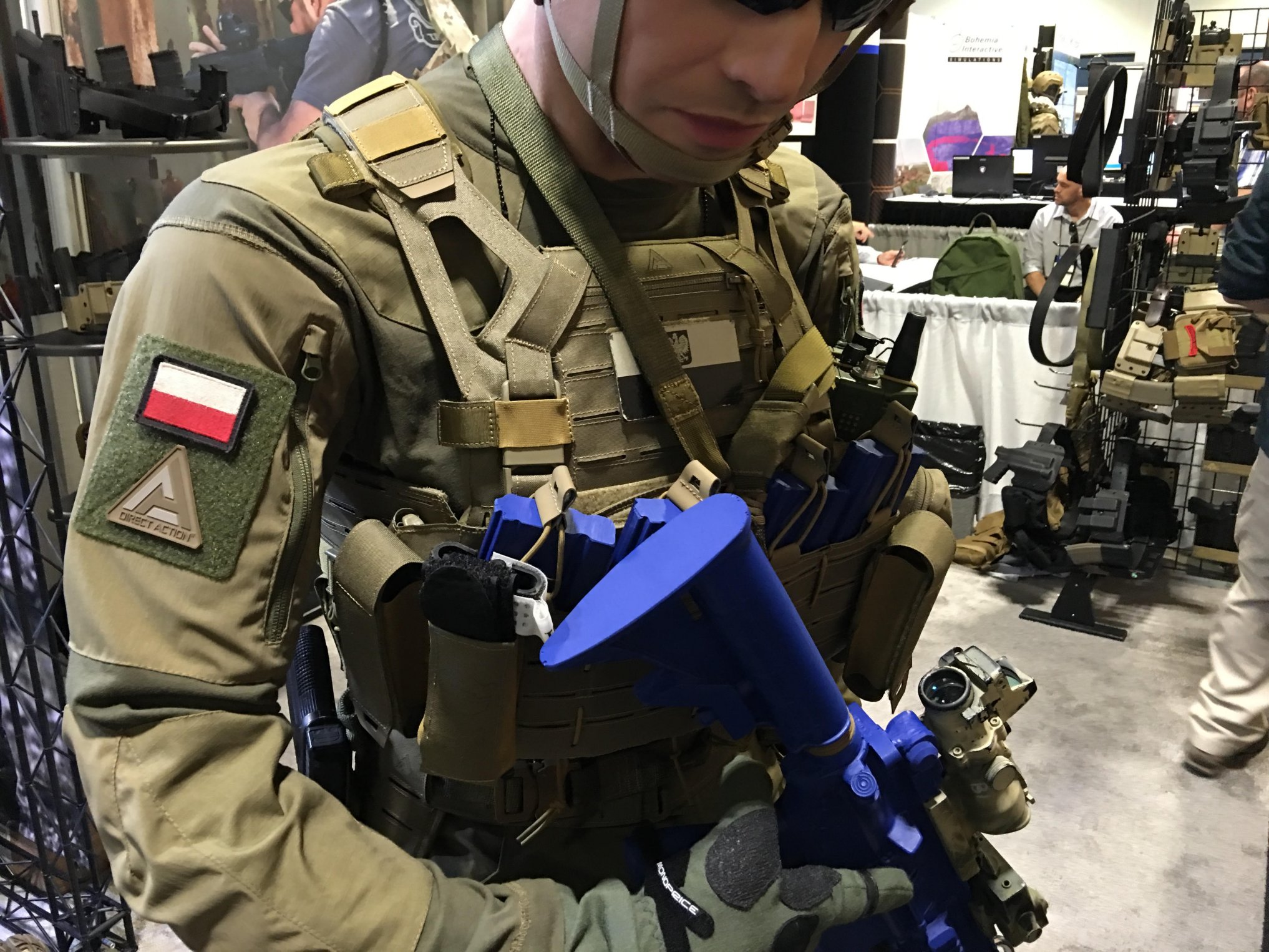 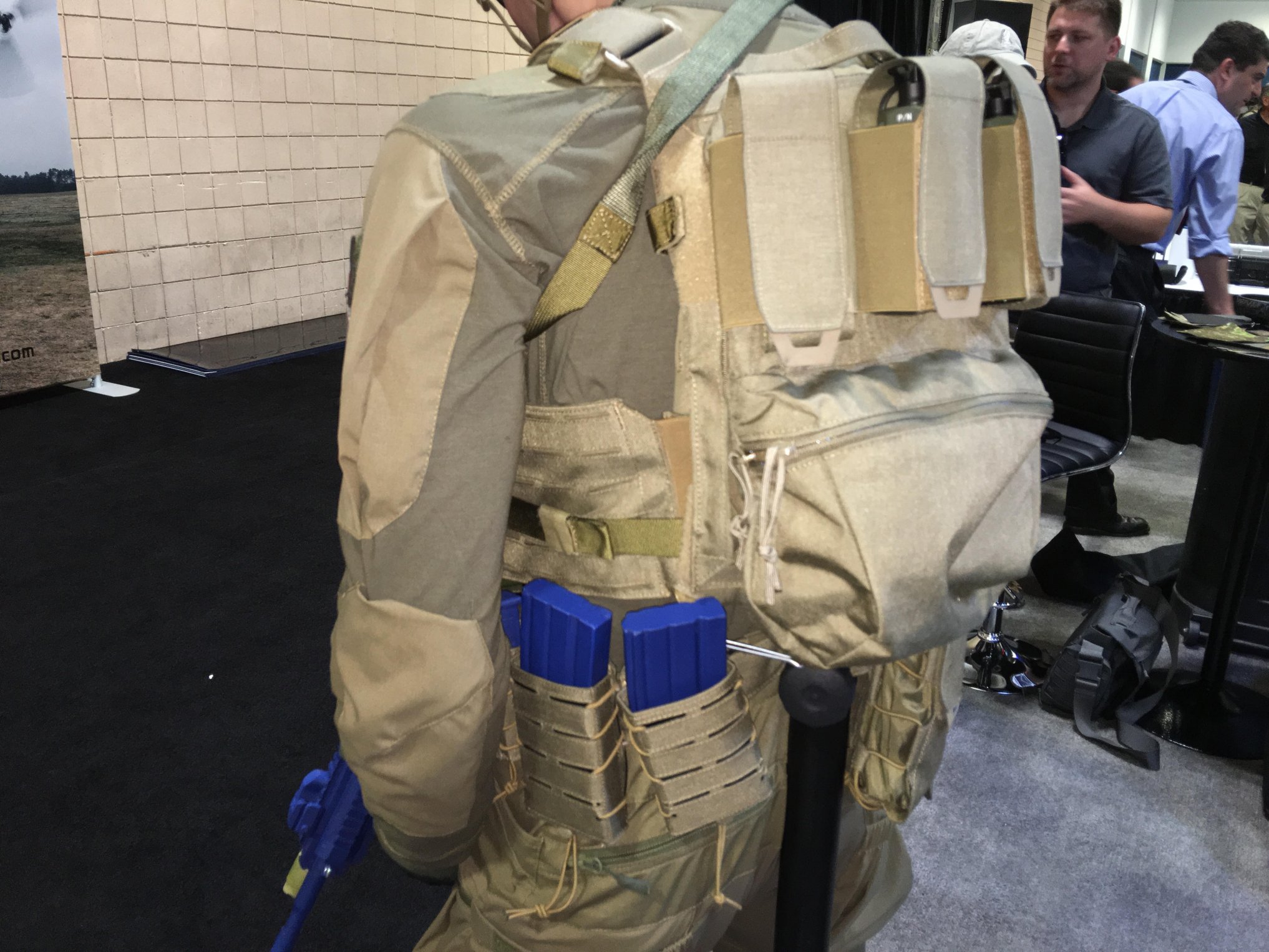 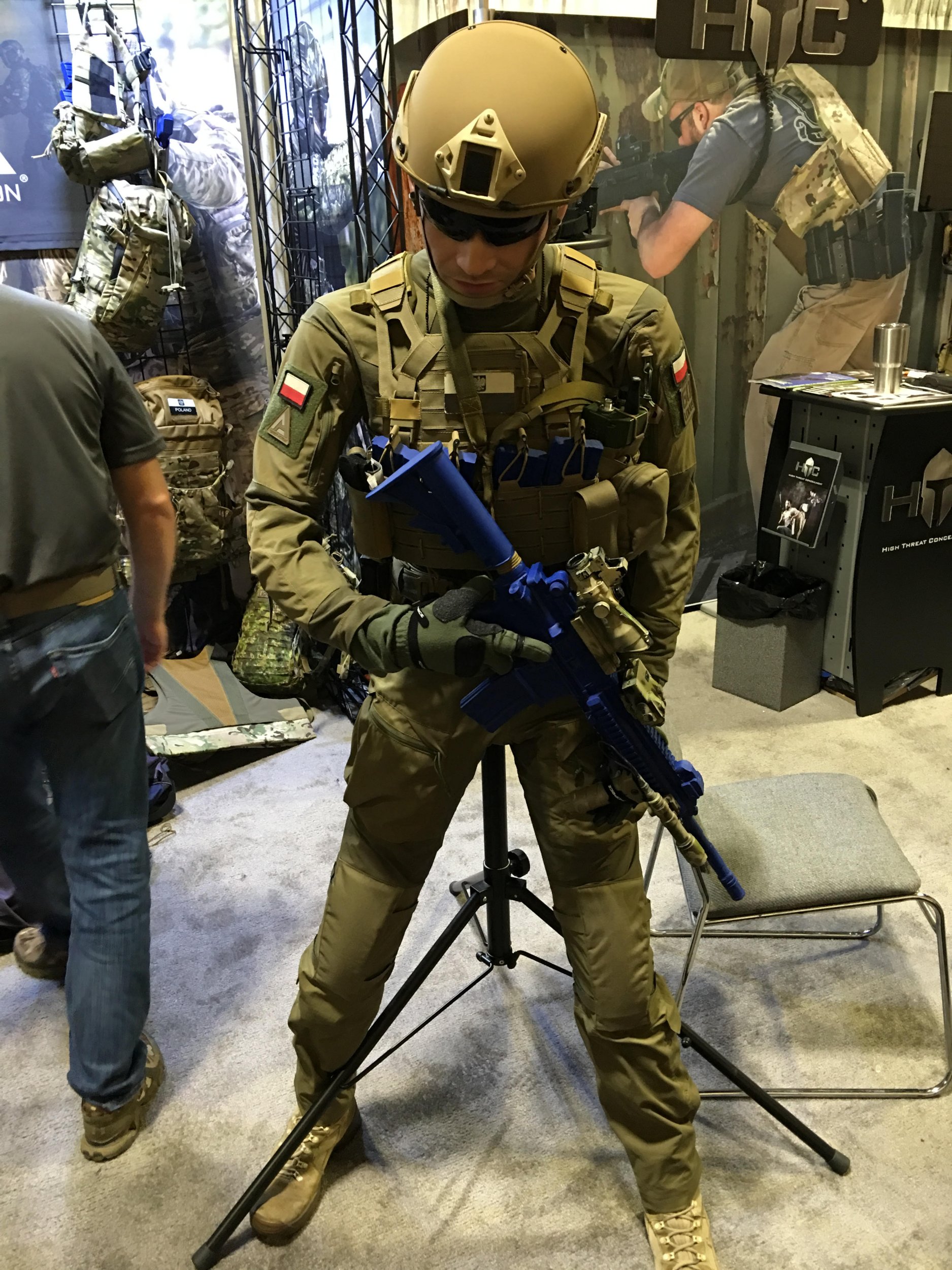 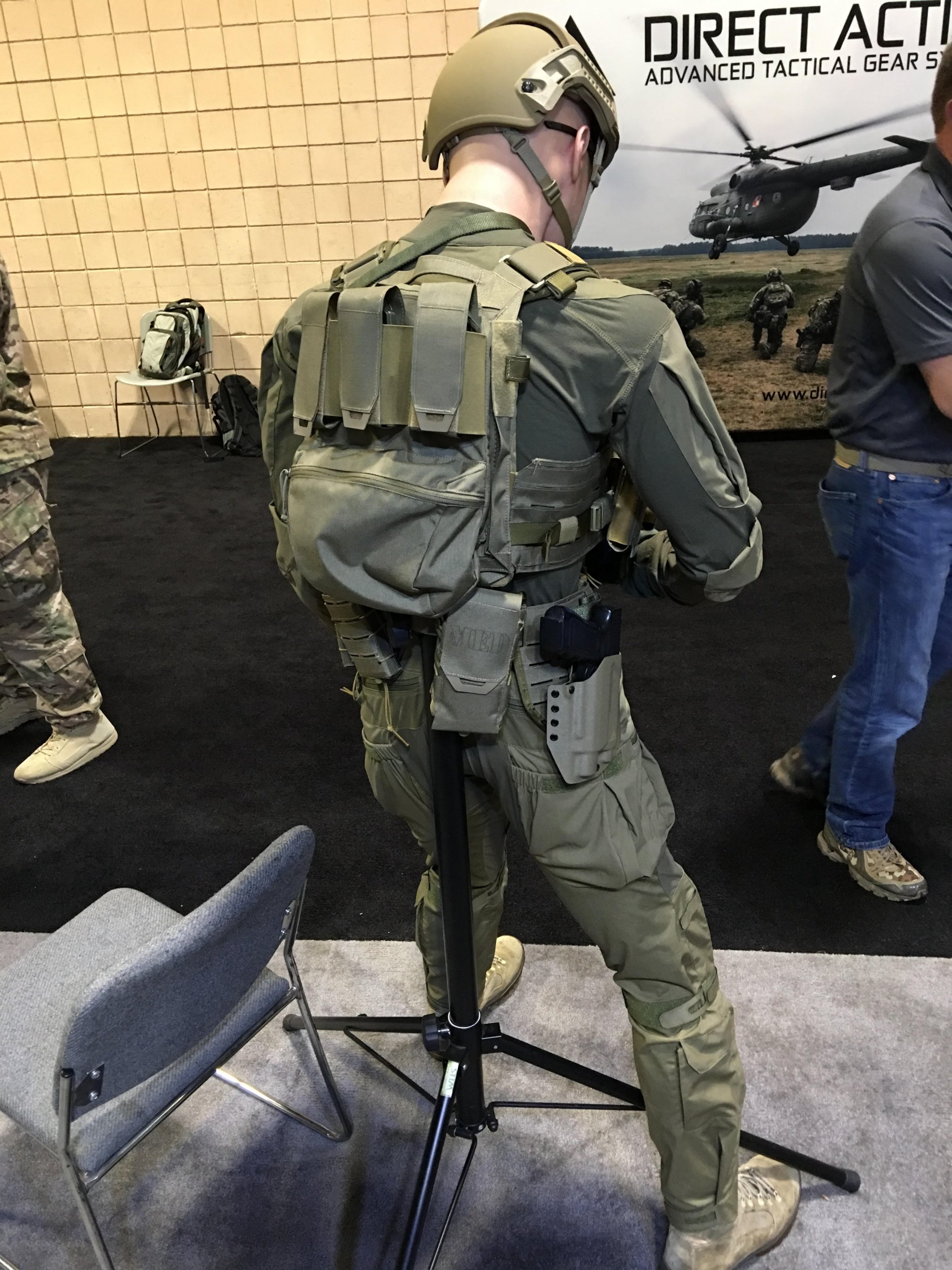 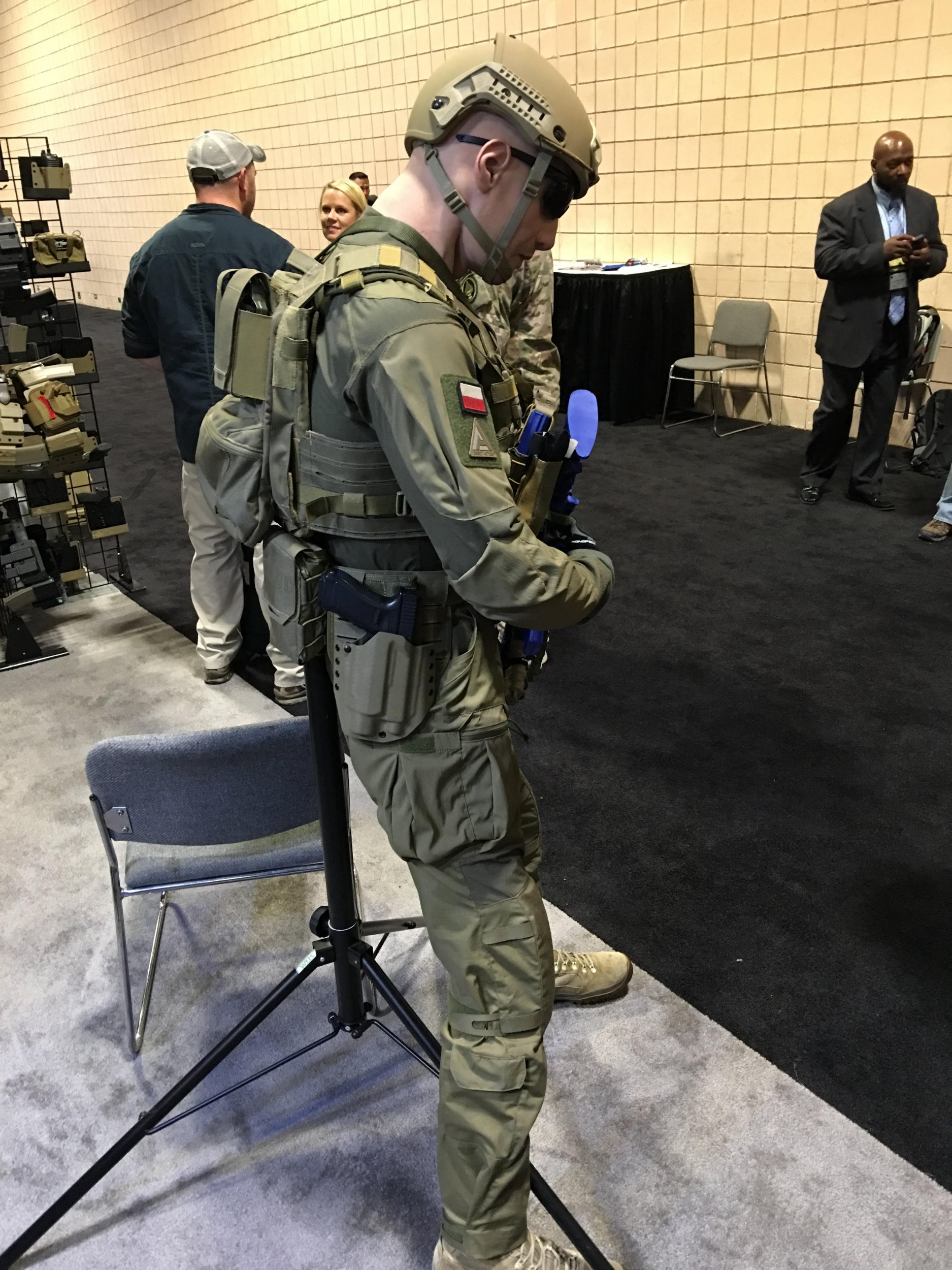 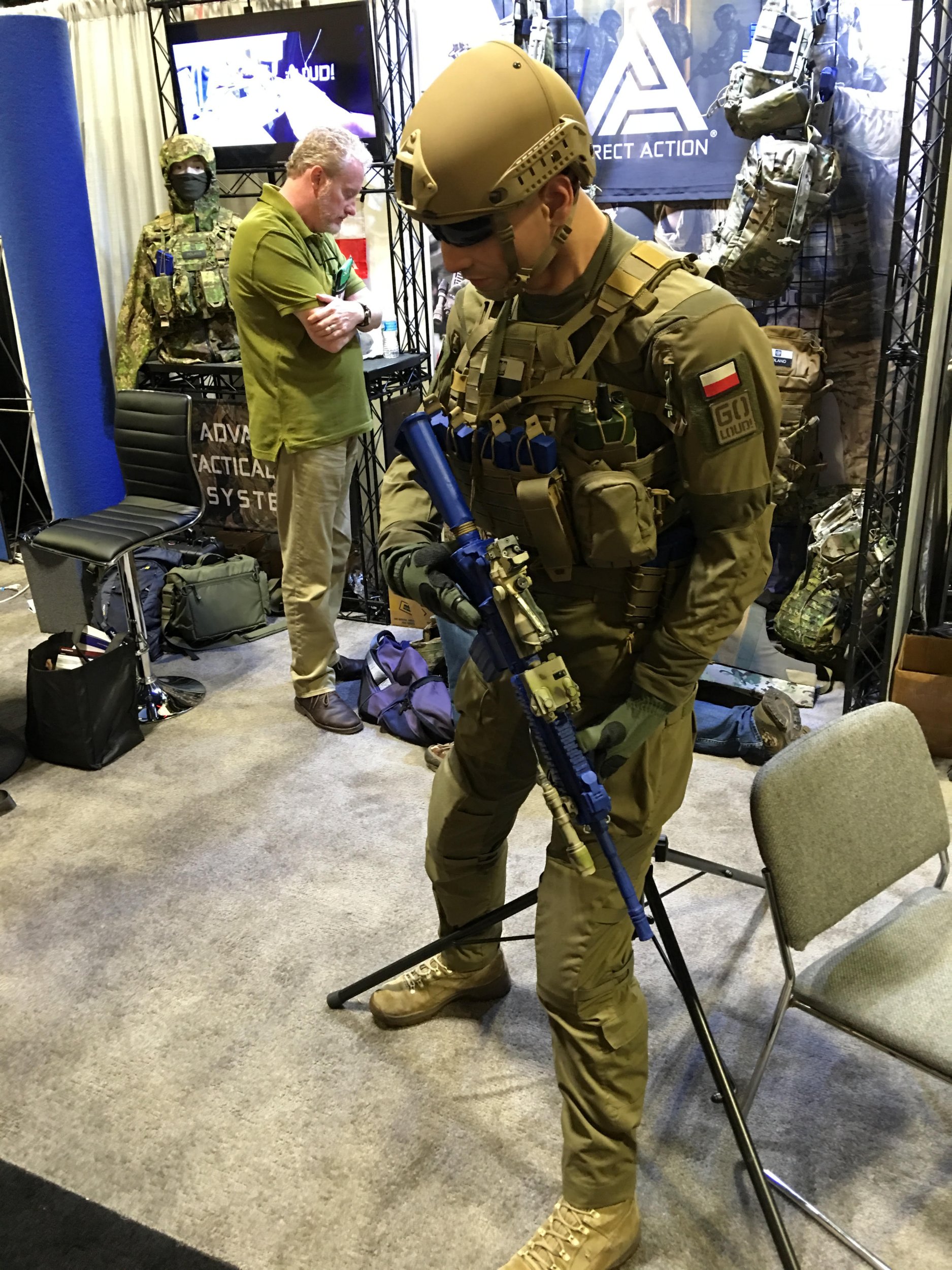