The following is a 5.11 Tactical Series press release:

FOR IMMEDIATE RELEASE
September 25, 2005
Bill Berry, (916) 717-3742 [email protected]
INTERNATIONAL ASSOCIATION OF CHIEFS OF POLICE CONFERENCE 5K RACE WON BY RUNNER WEARING 5.11 TACTICAL SERIES® HRT BOOTS
Zero to Sixty in 5.11 Seconds? Maybe not, but these boots are fast
MIAMI, FLORIDA (September 25, 2005) – The annual International Association of Chief’s of Police 5k race, sponsored by the 5.11 Challenge was won today by a runner wearing a pair of 5.11 Tactical Series® HRT Boots. 5.11 Tactical Series®, an innovator in uniform apparel and accessories invited Ad Verweij of Hoornaar, Holland to run the race in a pair of HRT Boots. For over a year now the company has been touting its new boot as lightweight and designed for speed. Wear tests by officers all over the country have been showing that the boots are proving to… 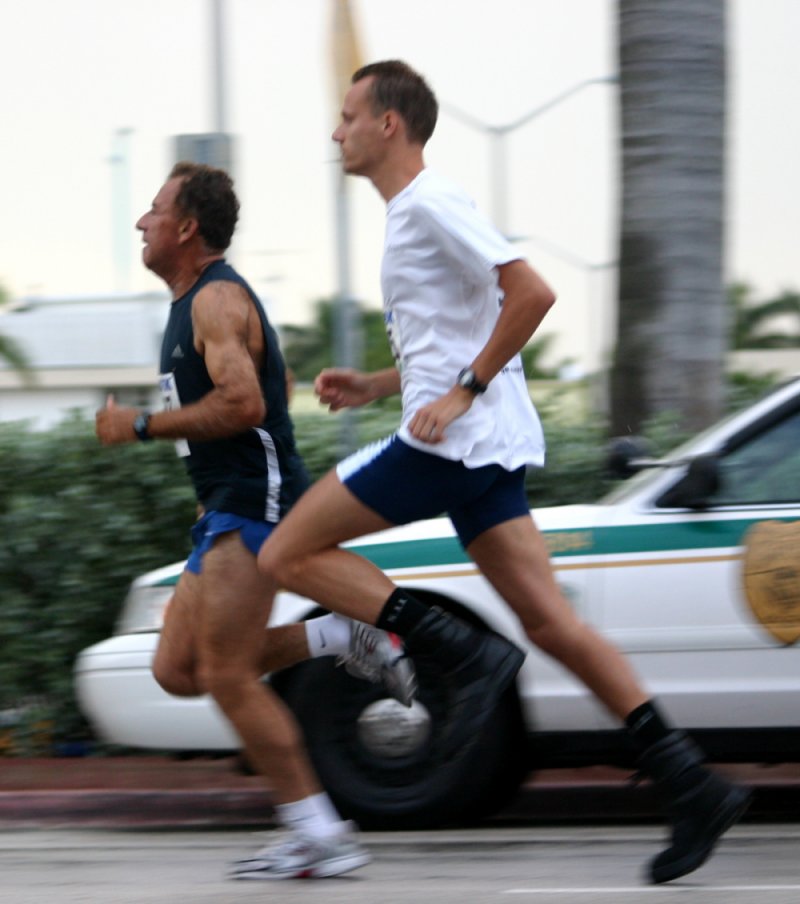 meet the severe standards set by law enforcement officers in not only everyday patrol but also special operations.

Today, the company backs up its claim that their boots perform like a running shoe. Verweij, with a time of 17 minutes and 09 seconds said, “The boots felt great and made winning the race a snap.” Verweij finished the race to a round of high fives as he sped by the finish line wearing his running jersey and shorts contrasted by the 9 inch black special operations boots.
CEO, Dan Costa of 5.11 Tactical Series® said, “I wanted to show people how light and fast these boots were so I challenged Verweij to run the race in the boots. I promised a donation of $1,000 to a charity of his choice if he could win. It was great to see him finish the race in our boots over a minute ahead of the second place runner.”
5.11 Tactical Series® currently has six models of boots designed by law enforcement for law enforcement. From the high tech HRT waterproof model designed for special operations to the ATAC duty boots which meet the needs of the everyday street officer, 5.11 Tactical Series® has once again shown that they are on the cutting edge of providing high quality products to Law Enforcement at an affordable price.
5.11 Tactical Series® continues to follow its recipe of listening to their customer’s needs, wants and desires. They have created specialized footwear to meet the demands of today’s law enforcement specialist and will continue to provide functional innovation in not only footwear but also all products designed and manufactured for law enforcement professionals.
More 5.11 Tactical Series HRT Boot/event pics from the International Associations of Chiefs of Police (IACP)/5.11 Challenge 5K Run (Click on photos to view them full-size.): 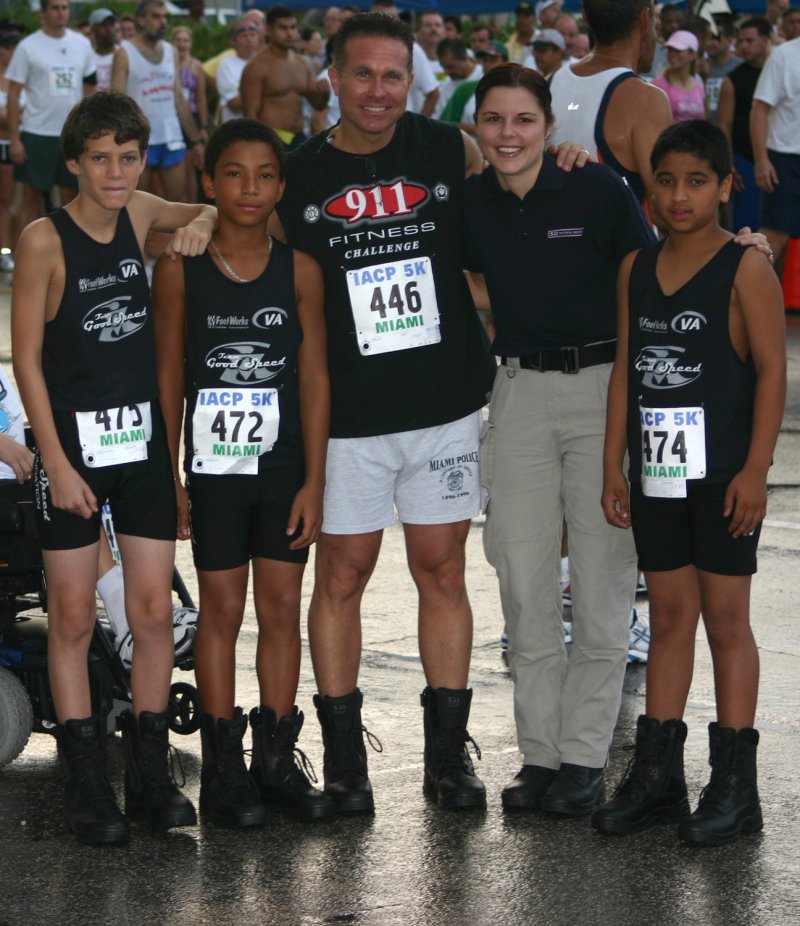 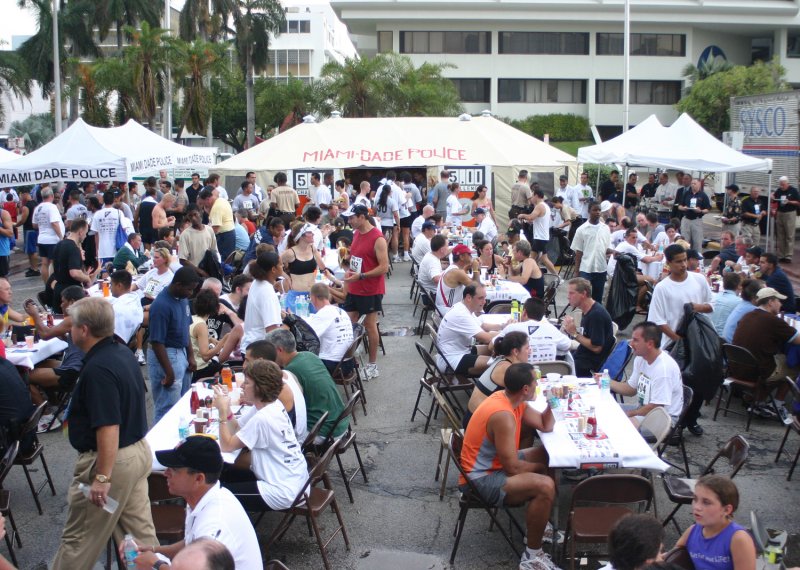 David Crane started publishing online in 2001. Since that time, governments, military organizations, Special Operators (i.e. professional trigger pullers), agencies, and civilian tactical shooters the world over have come to depend on Defense Review as the authoritative source of news and information on "the latest and greatest" in the field of military defense and tactical technology and hardware, including tactical firearms, ammunition, equipment, gear, and training.
Previous 5.11 Challenge Winners Donate $175,000 to LE Depts Hit by Hurricane
Next Smith & Wesson M&P (Military and Police) Pistol Debuts at IACP 2005 Miami (Pics)