It’s DefRev’s understanding that the original Milkor MGL Mk-1 Multiple Grenade Launcher, which first entered production in 1983 for the South African military, is (by now) the most battle-proven (combat-proven) 40mm (40x46mm) multiple grenade launcher in the world. It’s proven itself in some of the most… 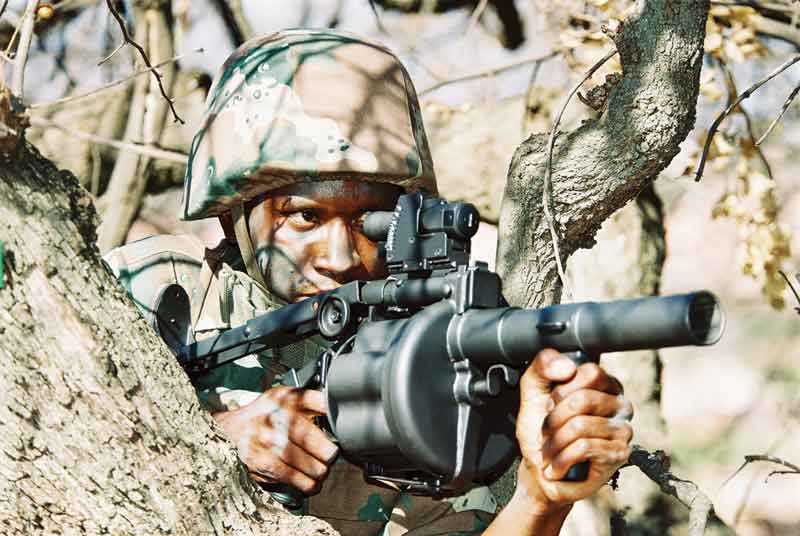 extreme combat environments in the world, including desert and jungle environments. The MGL Mk-1 has been highly valued not only by state-sanctioned armies, but also by mercenaries and private military company (PMC) soldiers/operators throughout the world. The Milkor MGL Mk-1’s tactical uses include special operations, counterinsurgency operations, counterterrorism operations, and peacekeeping (including crowd control). Infantry, Special Forces/SPECOPS, Marines, Peacekeeping Forces, and law enforcement agencies around the world have all put this weapon to effective use, at one time or another, in the past.

So, the new and improved version, the Milkor MGL Mk-1S Multiple Grenade Launcher, should also prove to be a real winner on the battlefield. The original MGL Mk-1 is very tough to beat as a force-multiplier on the modern battlefield, and is one of DefRev’s favorite light weapons. With it, a soldier/operator can fire all six 40mm grenades in 3 seconds, and effectively engage targets out to 400 meters. Terminal area is 20 x 60 meters.

The new MGL Mk-1S Multiple Grenade Launcher can also be had with a longer cylinder for firing longer, standard velocity grenades (for specialized operations). This configuration has been dubbed the MGL Mk-1L 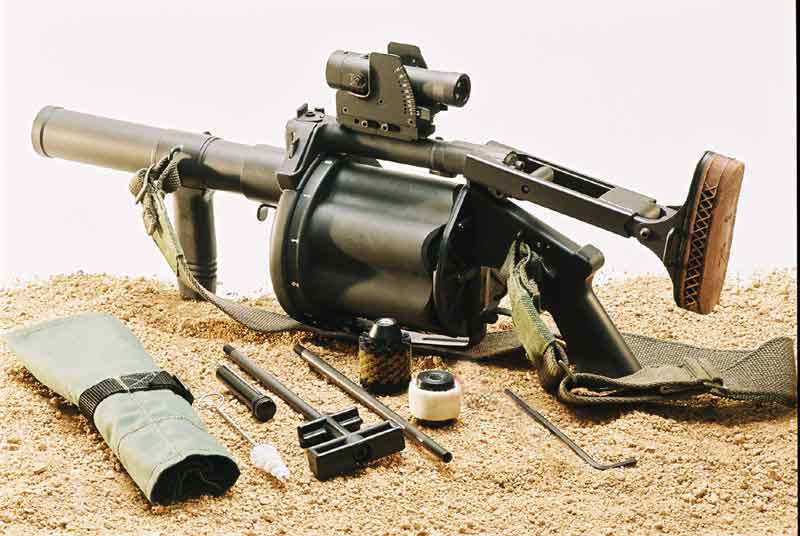 David Crane started publishing online in 2001. Since that time, governments, military organizations, Special Operators (i.e. professional trigger pullers), agencies, and civilian tactical shooters the world over have come to depend on Defense Review as the authoritative source of news and information on "the latest and greatest" in the field of military defense and tactical technology and hardware, including tactical firearms, ammunition, equipment, gear, and training.
Previous New ‘Pearl’ Hand Grenade by RUAG Munition: Big Bang in a Small Package
Next Refaim Advanced Infantry Rifle Grenade/Weapon System for Counterinsurgency Ops