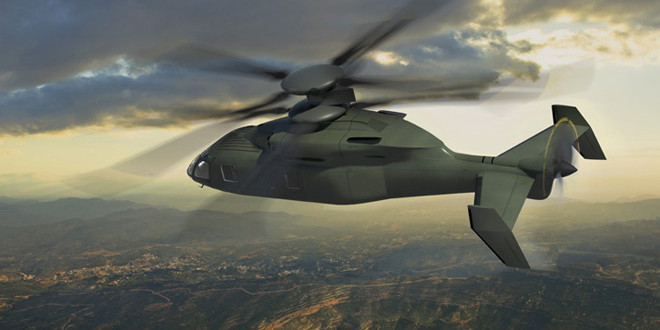 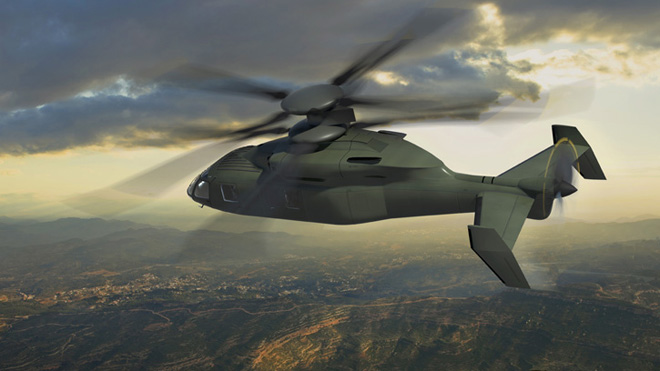 Fox News just published an article on the Boeing/Sikorsky 'Defiant' Joint Multi-Role (JMR) helicopter prototype, which is a coaxial/dual-rotor compound helicopter that was just introduced at AUSA 2013. Defiant is seemingly based on the Sikorsky X2 Technology Demonstrator and S-97 Raider coaxial/dual-rotor compound helicopters, which DefenseReview (DR) has written about and subsequently examined and photographed at military defense industry exhibitions, including the 2013 NDIA Special Operations Forces Industry Conference (NDIA SOFIC 2013) (see accompanying photos).

The Sikorsky X2 compound helicopter is an impressive-looking aircraft, however it curiously doesn't utilize fixed wings like the Lockheed AH-56 Cheyenne compound attack helicopter did. The Cheyenne compound attack helo's fixed wings not only provided mounting platforms for weapons, but also provided up to 80% lift at speed, taking all that lift stress off the main rotor. So, DR is skeptical about Sikorsky's decision not even to go with shorter wings, but rather to actually do away with them altogether. This looks like a mistake on the surface, but we're going to try to get in touch with Sikorsky engineering team to get their reasons for the omission on the X2 and Defiant JMR helos. It's possible that the aircraft's body, itself, acts as enough of a lift surface to compensate somewhat, but nothing can replace AH-56 Cheyenne-type long fixed wings for the combination weapons mounting and lift capability.

The primary questions Defense Review has about the Sikorsky Defiant JMR compound helicopter are the top speed, cruising speed, load capacity, and personnel capacity. The Sikorsky X2 achieved 250 knots (287.69 mph) in level flight at 70% power in 2010, which is very impressive, so DR would imagine the Defiant at least comes close to that.

It will be interested to see how far the Defiant program gets with sequestration in place. Time will tell. 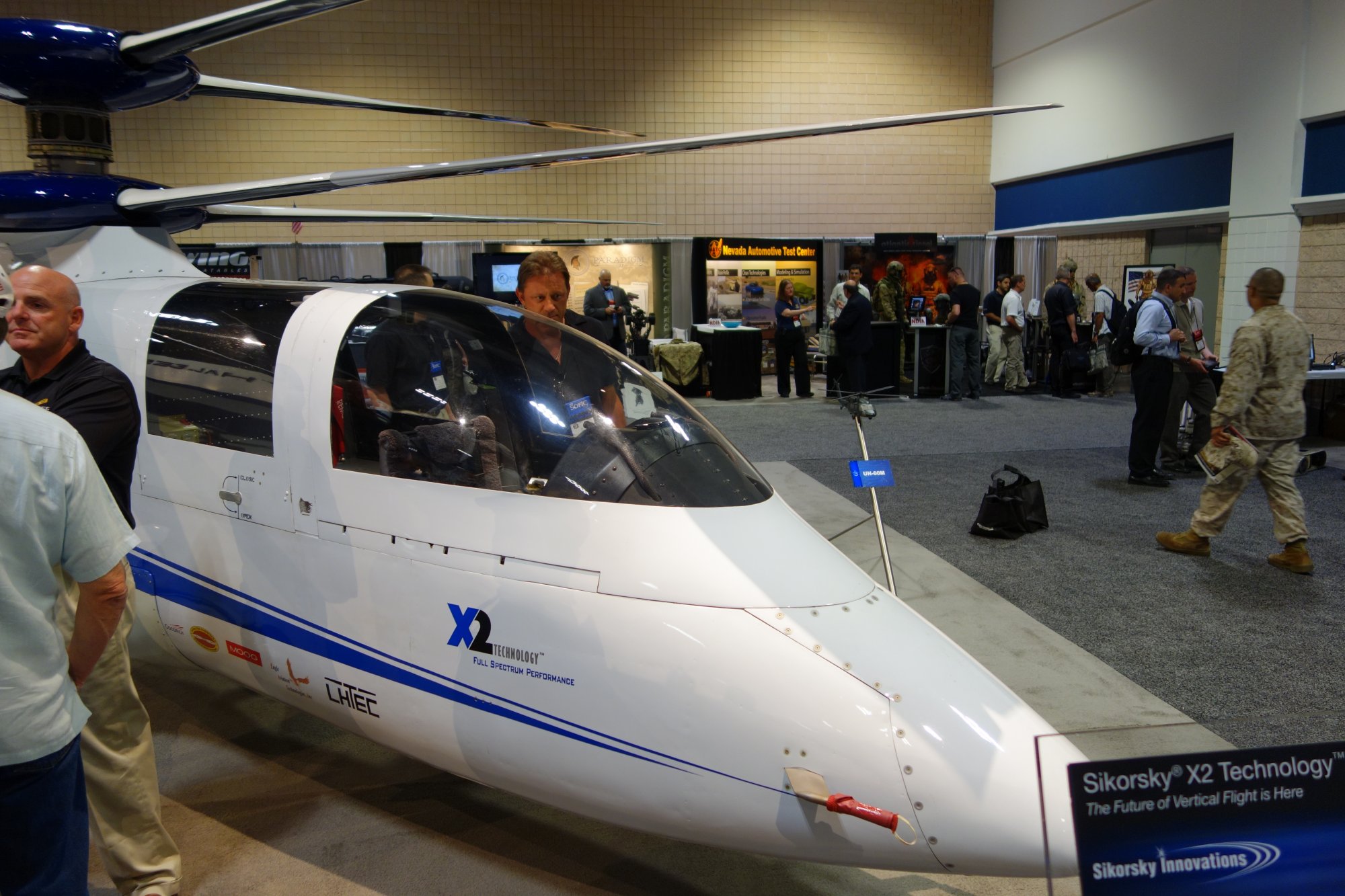 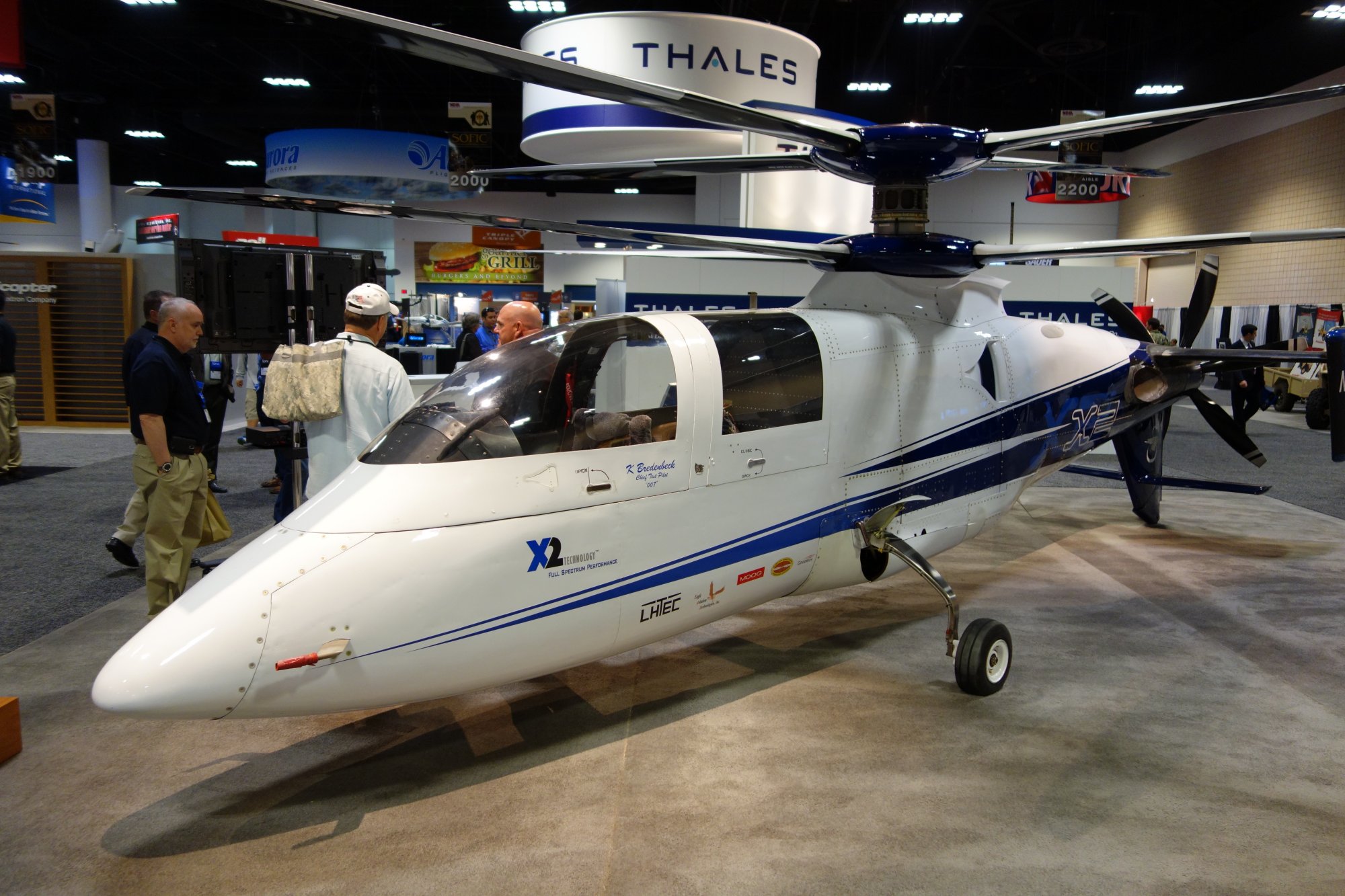 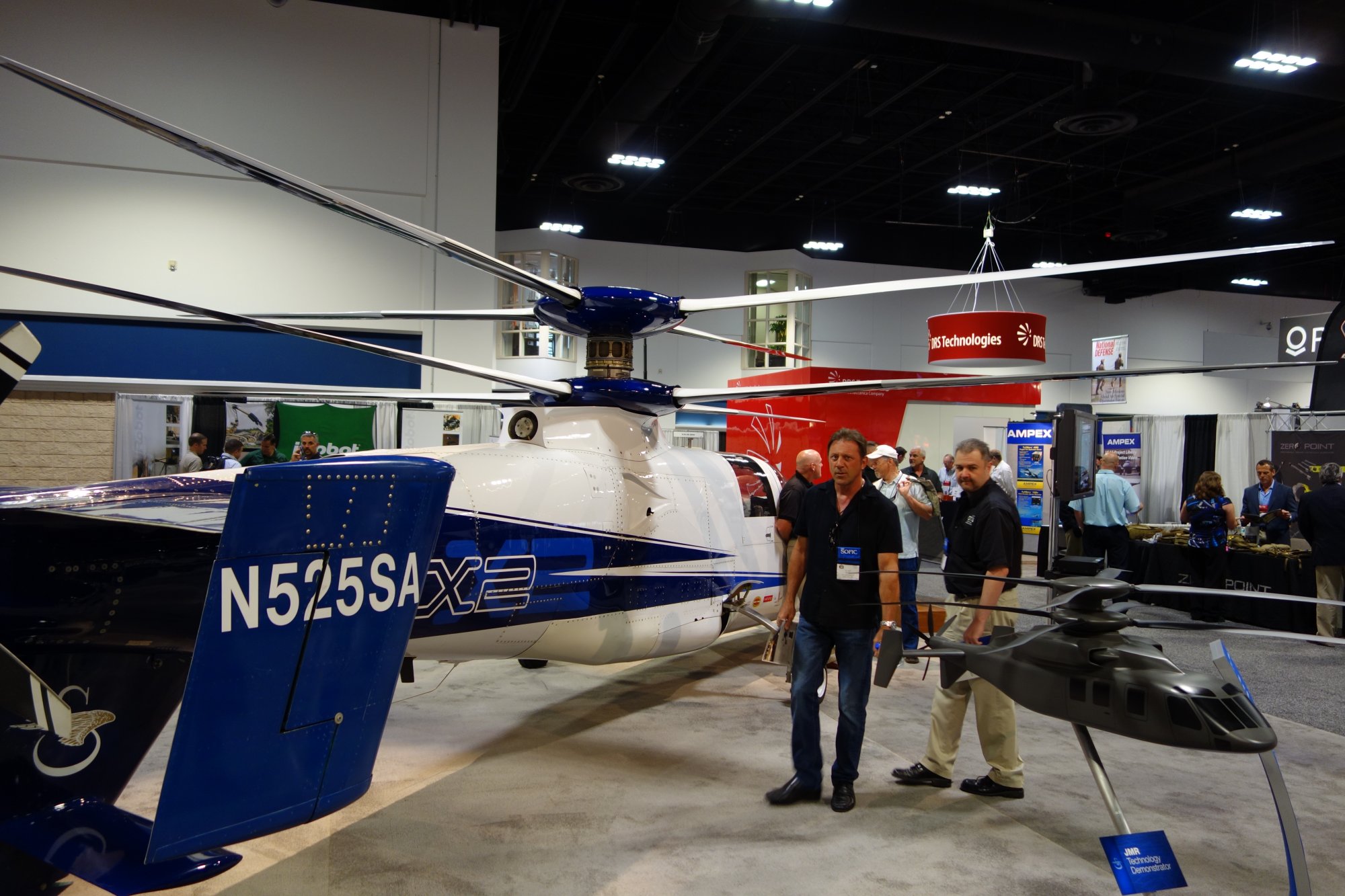 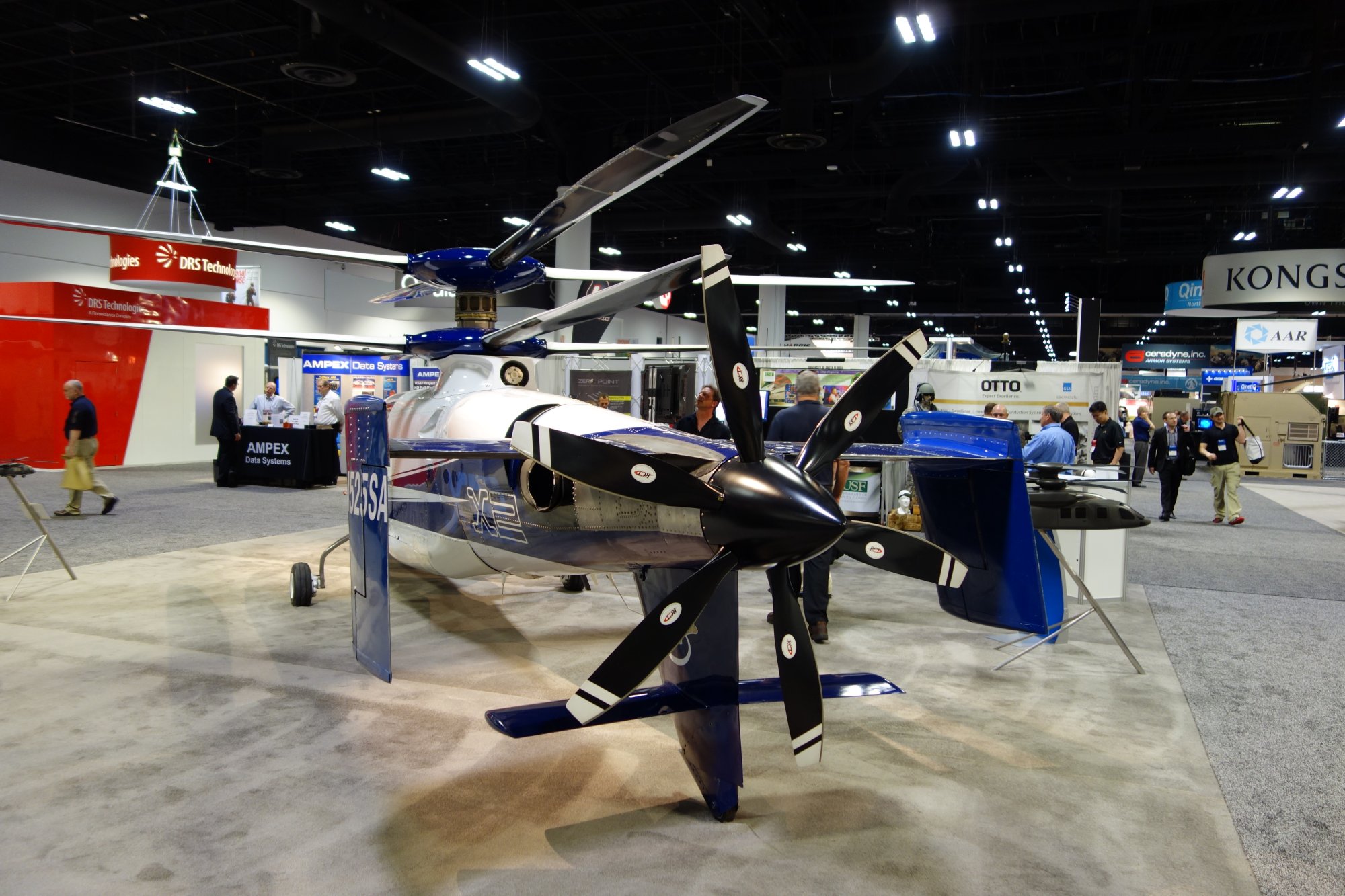 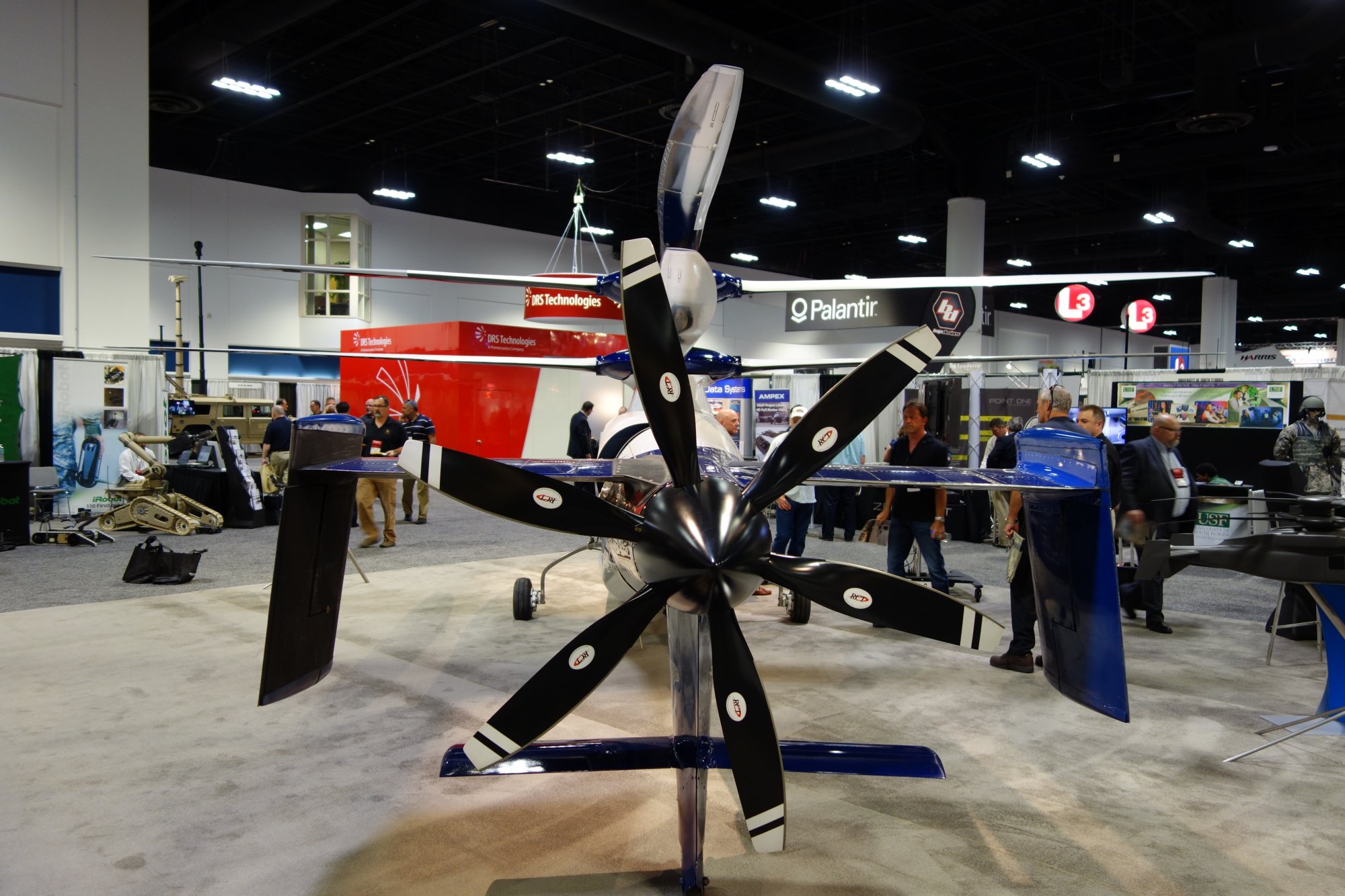 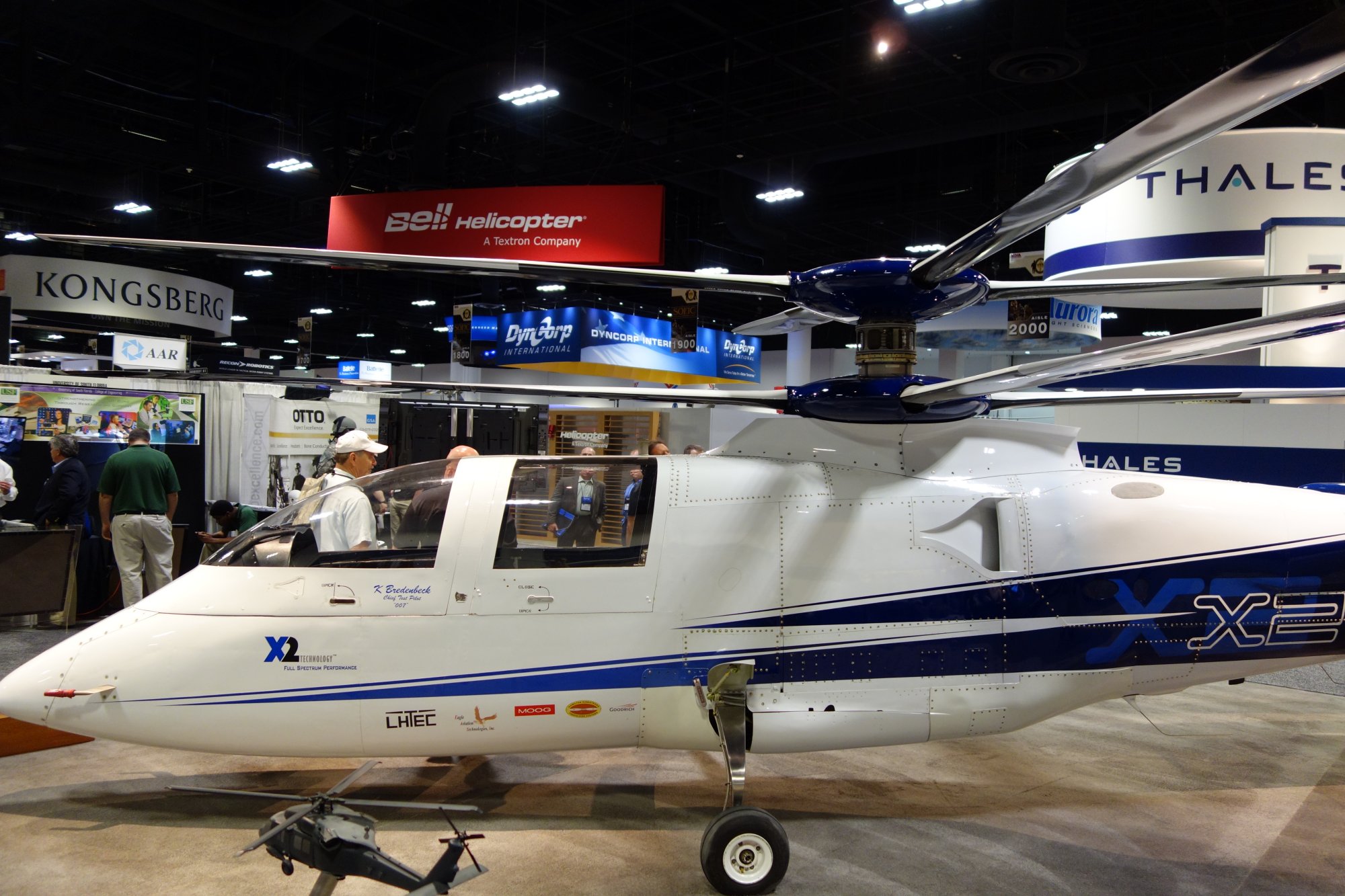