DefenseReview received the email message below from Bill Berry, who heads up the 5.11 Challenge, which was created by 5.11 Tactical Series.

Not too long ago, DefenseReview wrote about the very cool 5.11 H.R.T. Watch,
which was designed for snipers. The watch sports a titanium case and
incorporates a ballistic computer that calculates all of the snipers
"come-ups" for him. The sniper can "calculate point of impact by
inputting critical variables that determine elevation and wind
adjustments", and then make the necessary rifle scope adjustment. The
article we published was titled "5.11 Tactical Introduces the H.R.T. Tactical Ballistic Computer Watch at SHOT", and we suggest you take a look at it, if you haven’t already read it.

Anyway, here’s the message we received from Bill:… 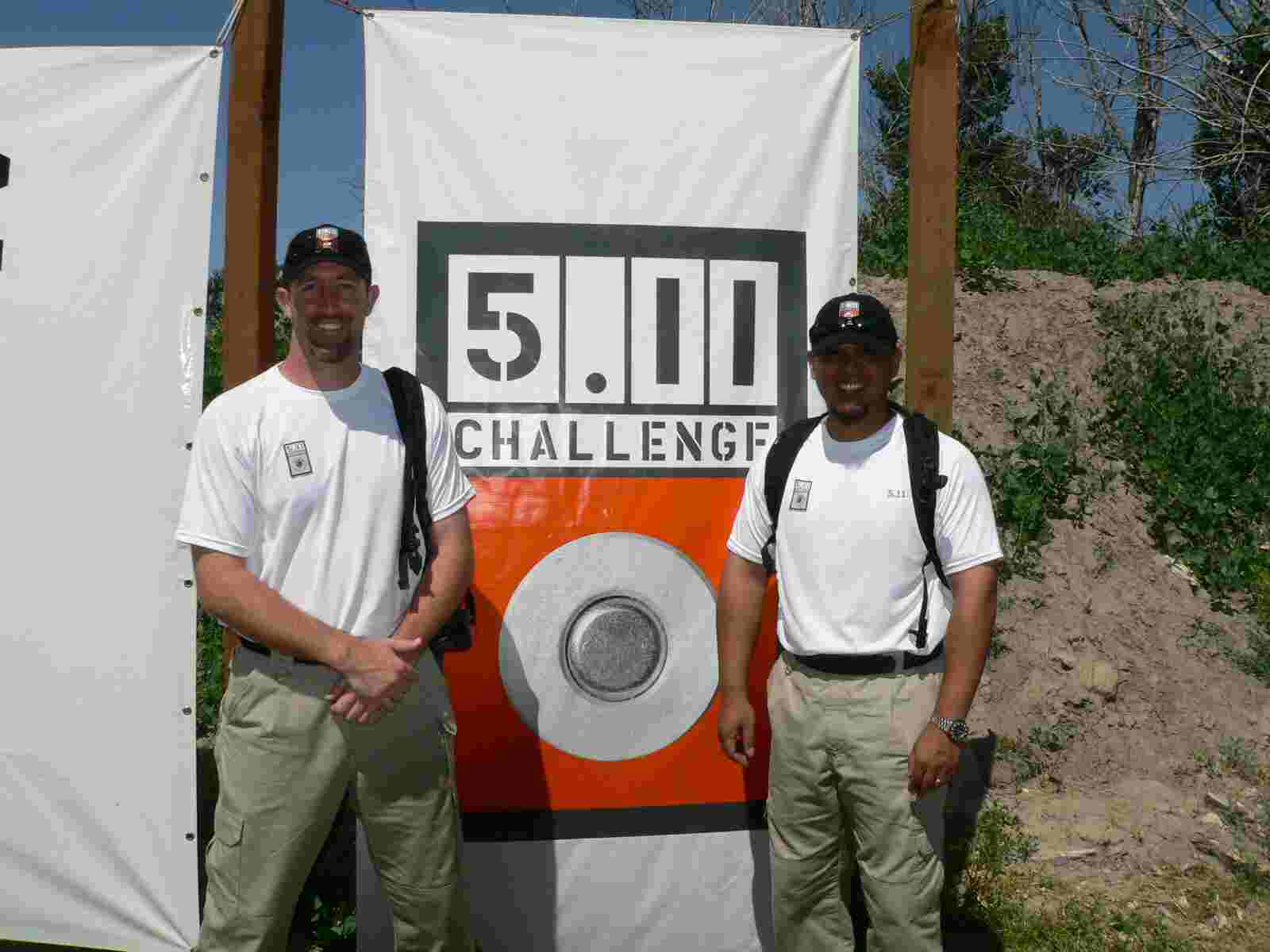 We
are finally at home, there are 16:00 in portugal so there must be 08:00
in the lodge. We have no problems this time, just some delays. More one
time, thanks for all that you and Loren have done for us.
I
hope see you both soon in Portugal and of course in my house. Now i go
sleep a wile and tomorrow i will send you some portuguese books so you
get to know beter our country and culture.
Please send me the e-mail of Loren so i can send him some photos from Portugal.
Thanks for all and i start to miss you folks!!
oh! and say thanks to Don Costa and all sponsors to, for give us the oportunity to participate in 5.11 challenge. (sorry my english)"
5.11 Challenge Update from 5.11 Tactical Series by David Crane

David Crane started publishing online in 2001. Since that time, governments, military organizations, Special Operators (i.e. professional trigger pullers), agencies, and civilian tactical shooters the world over have come to depend on Defense Review as the authoritative source of news and information on "the latest and greatest" in the field of military defense and tactical technology and hardware, including tactical firearms, ammunition, equipment, gear, and training.
Previous Raytheon Develops Cellular Bomb Detector / Hijacker
Next R.A.P.AIR™ Force-on-Force Instructor Training and Certification Program