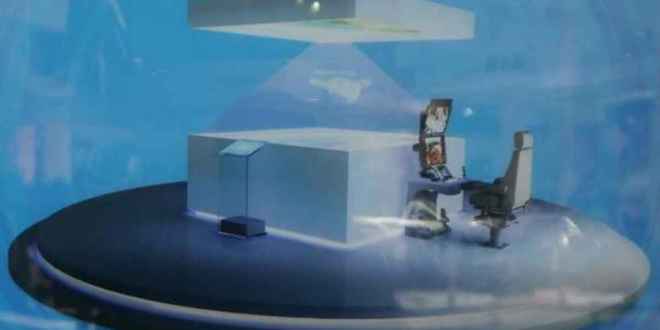 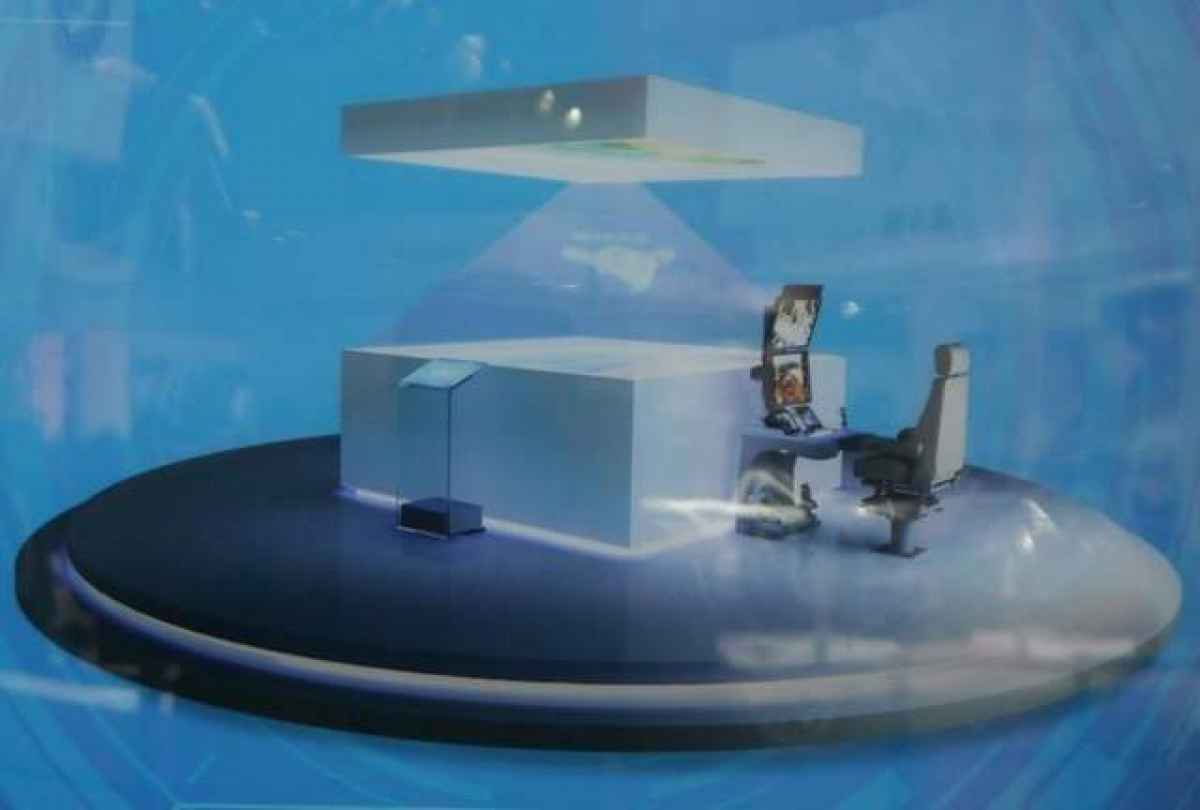 The Chinese Military is apparently going futuristic in its UAS/UAV/UCAV (Unmanned Combat Aerial Vehicle)/drone aircraft ops with the new AVIC Holographic GCS (Ground Control Station), or HGCS. Just chalk it up to one more technological development that was first portrayed in either a Star Trek or Star Wars movie. In this case it’s a holographic display of the entire battlespace and all the unmanned flying vehicles in it. One would think that if you display all the drone aircraft holographically, you should be able to do the same thing for all the manned aircraft, ground vehicles and ground troops, as well–at least in theory.

If the drone pilots themselves have either virtual-reality-type head/helment-mounted displays or 360-degree immersive cockpits to give them a realistic flying experience, then the Chinese will have the whole shebang, especially if they can integrate it with aircraft carrier operations.

This technology is of course heading toward entire immersive rooms that military commanders can walk into and walk around inside of as they look at a battle happening all around them in real time, as it actually happens. Hopefully, the U.S. and its NATO allies with get there first. Every visual aspect of the battle will eventually be recordable and capable of being played back for review and AAR. Once all manned aircraft, ground vehicles and mobile infantry, including both Special Operations Forces (SOF) and general infantry, also all have cameras and positioning sensors on them, you can have a truly complete and dynamic battlefield picture. 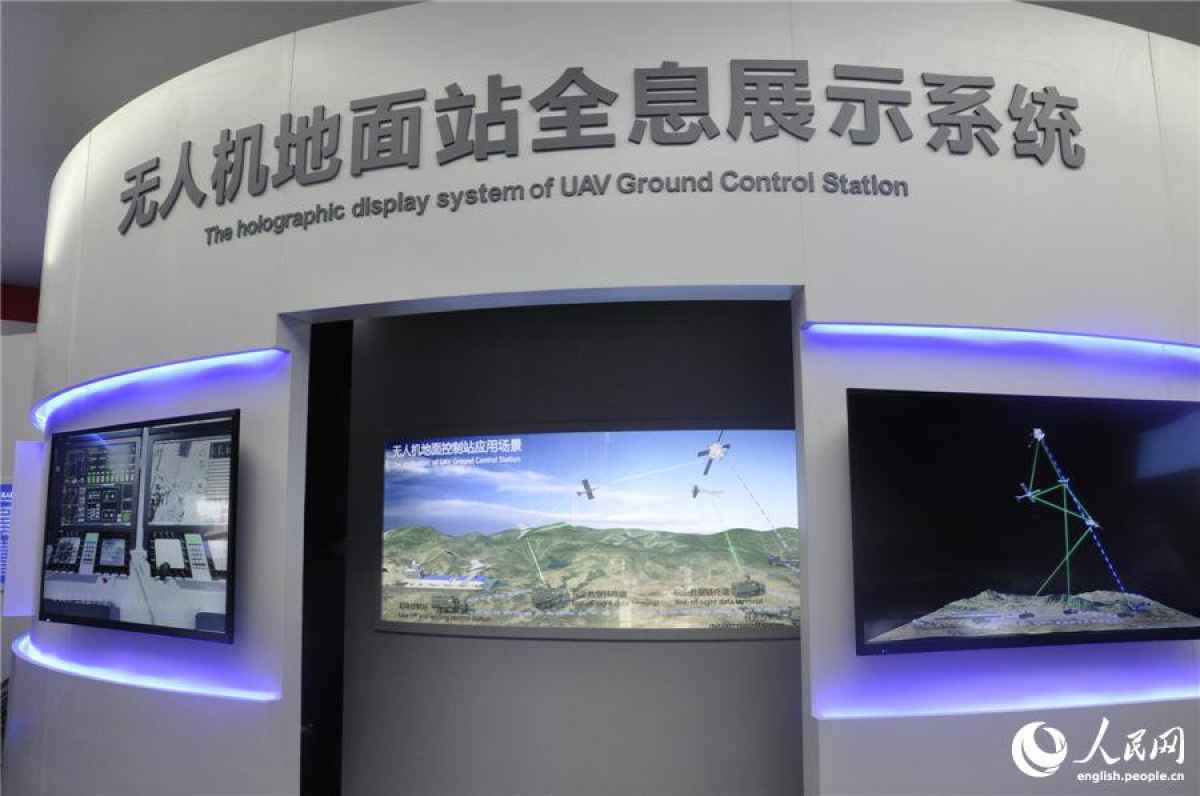 Anyway, the Chinese will most likely apply the HGCS to both the WJ-1 Pterodactyl UCAV and Lijian low-observable stealth UAS.

We’ll (US) probably have to fight a Sino-Russian (Chinese-Russian) force at some point in a conventional nation-state war, so China’s and Russia’s respective economic, technological and military development are concerning, to say the least. Our first real test against China will most likely be over Taiwan.

David Crane started publishing online in 2001. Since that time, governments, military organizations, Special Operators (i.e. professional trigger pullers), agencies, and civilian tactical shooters the world over have come to depend on Defense Review as the authoritative source of news and information on "the latest and greatest" in the field of military defense and tactical technology and hardware, including tactical firearms, ammunition, equipment, gear, and training.
Previous Flash: Russians Successfully Test-Fire Bulava Intercontinental Ballistic Missile (ICBM) from Alexander Nevsky Nuclear Submarine
Next US Army Modular Handgun System (MHS) Program to Replace Beretta M9/92F Pistol: Glock 17 (G17) and Glock 19 (G19) Combat/Tactical Pistols Should Get the Nod